How will the Mark Ronson, BANKS and Bonobo collaborator fare with just six studio items forever? 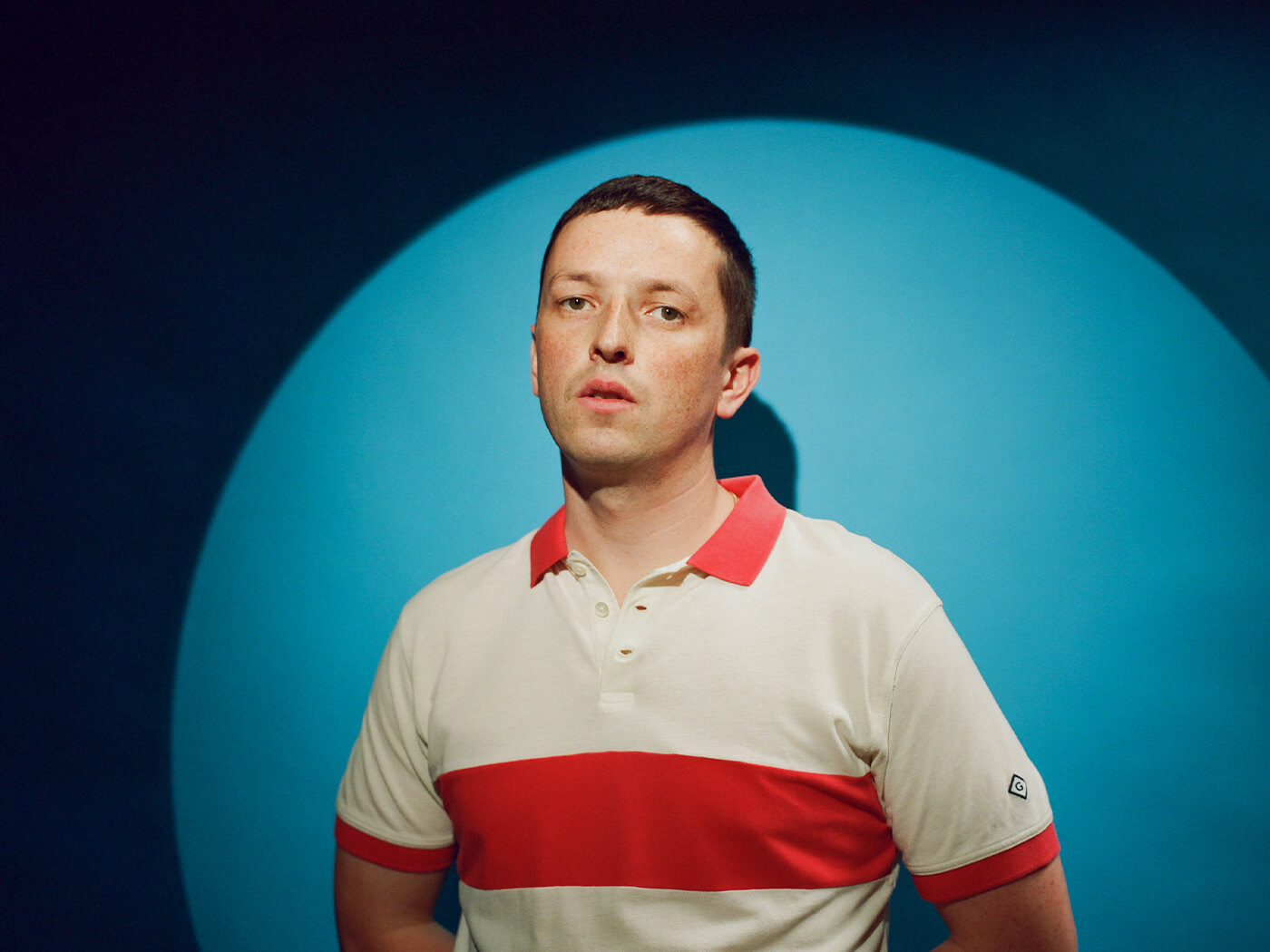 British music producer TEED, aka Totally Enormous Extinct Dinosaurs, joins Will Betts and Chris Barker on the 45th episode of the My Forever Studio podcast, brought to you in partnership with EVO by Audient.

In this episode, you’ll hear about TEED’s studio phobias, which affordable microphone travels the world with him, and why he doesn’t want the mega polysynth that has become a mainstay of Forever Studios’ past.

TEED, real name Orlando Higginbottom, has been making waves in the alternative electronic music scene after his breakout track Garden and subsequent debut album Trouble. The album brought him critical acclaim in the UK and beyond and soon landed him in the studio with the likes of Mark Ronson, BANKS, Bonobo and more.

After a steady flow of EPs, singles and remixes, the producer is gearing up for a follow-up to Trouble, 10 years on. Slated for release on 9 September 2022 is his sophomore, When The Lights Go, which he describes on the My Forever Studio podcast as “a great adventure into the bits of the music industry I haven’t delved into before.” You can check out the four singles from the album – Crosswalk, Blood In The Snow, Forever and The Sleeper – on streaming services now.