Rounding off season four, we quiz the industrious producer on his carefully considered selections of studio gear 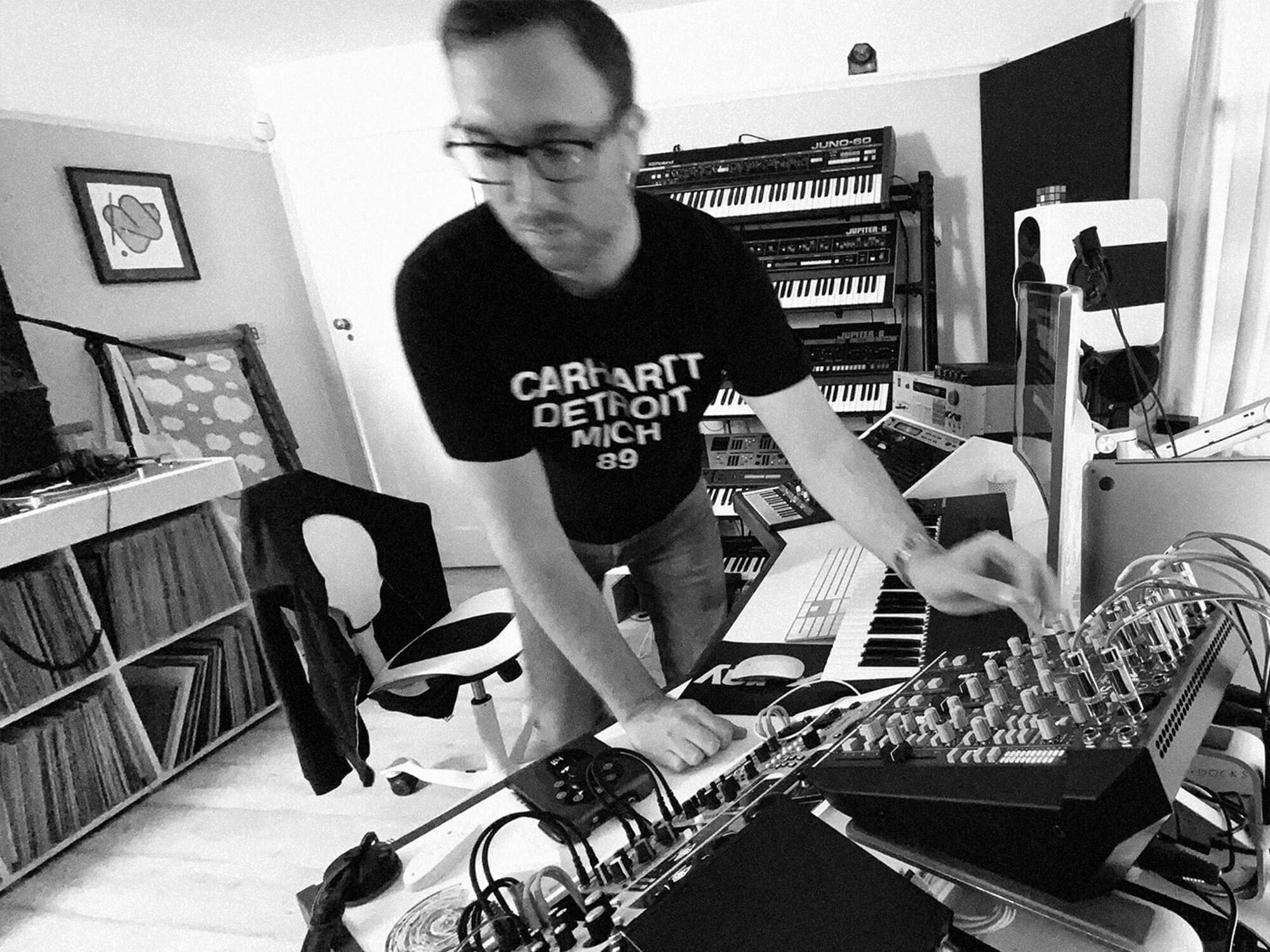 Underground UK house and techno producer Shadow Child joins Chris Barker and Will Betts on the 51st episode of the My Forever Studio podcast brought to you in partnership with EVO by Audient.

Real name Simon Neale, producer and DJ Shadow Child began his career as Dave Spoon, releasing hit anthem At Night in 2004. Just as the electro house genre was on the cusp of morphing into what we now call EDM, Neale transitioned to his current moniker, reconnecting with his UK-based roots of jungle, house and rave music, going on to bring house bops such as 23 and String Thing into the world of underground UK dance music.

In this episode of My Forever Studio, Shadow Child – a hardware hoarder – struggles to whittle his dream items down to the crucial six. He also tells the boys why he refuses to be upsold on his beloved CS-80 synth, and why Reason is the one, before giving an insight into the reasons for switching to Shadow Child in 2012 (hint – cake throwing played a part).