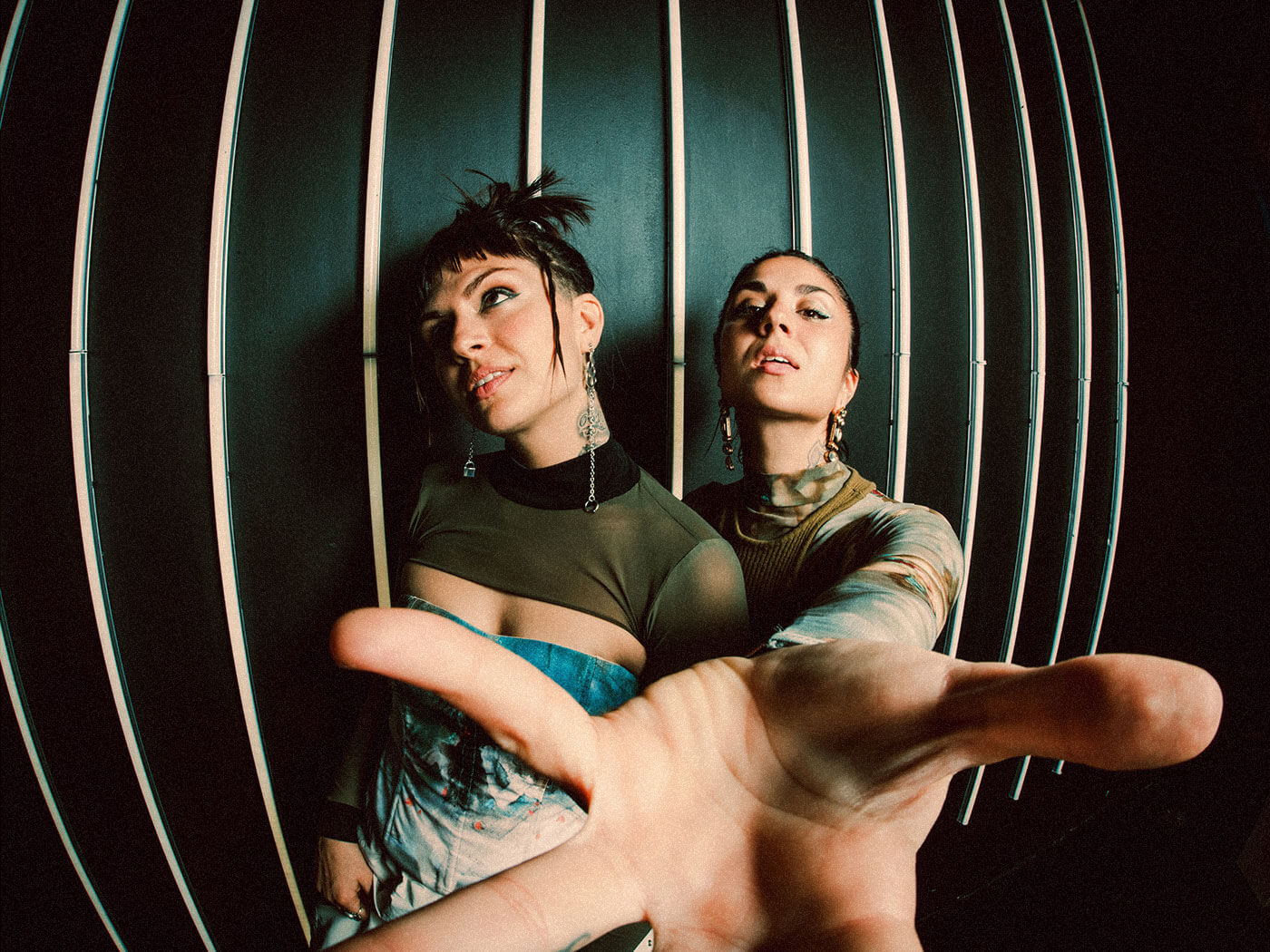 Yasmine and Jahan Yousaf join us on the podcast to talk $10,000 mics, using their vocals for intricate sound design, and how they’d love to steal the guitar of an idol.

EDM act Krewella join Chris Barker and Will Betts on the 40th episode of MusicTech’s My Forever Studio podcast, brought to you in partnership with EVO by Audient.

Sisters Yasmine and Jahan Yousaf, aka Krewella, are DJs, producers, singers and songwriters. After more than 15 years of making music together, they’ve achieved platinum record status, headlined festivals and recently released their third album, The Body Never Lies, out now. The California-based duo are set for another huge year in 2022.

In this episode of the My Forever Studio podcast, brought you in partnership with EVO by Audient, we talk about unconventional vocal production techniques, a misidentified studio, an instrument that they’d want to steal from a musical idol, and why they parted $10,000 for their first-ever mic.

Yasmine and Jahan founded Krewella in 2007 with their former third member, Kris Trindl. After releasing their 2012 chart-topping self-released debut, Play Hard, Krewella signed a major label deal with Sony Music/Columbia Records. Their debut album followed soon after in 2013, entitled Get Wet, making a big splash and debuting at number 1 on Billboard’s Top Dance/Electronic Albums chart and number 8 on the Billboard 200. The single from the album, Alive, went platinum and charted in the Top 40.

Since then, Jahan and Yasmine have placed on Forbes‘ 30 Under 30 list, launched their own label, Mixed Kids Records, and released two more albums. 2020’s zer0 saw the sisters expand on their songwriting and production styles, while their new album The Body Never Lies is an LP of self-reflection and is sonically inspired by drum ‘n’ bass, electro-pop, loud rock and hip-hop.