Yamaha’s reface range of keyboards was launched at The Beatles old studio and is just about the most exciting set of instruments that the industry giant has released in years. Andy Jones does an about face… Details Price  Each: £347 (street at £289) Contact Yamaha UK 0844 811 1116 Web  yamahaproaudio.com Of the three Japanese music […] 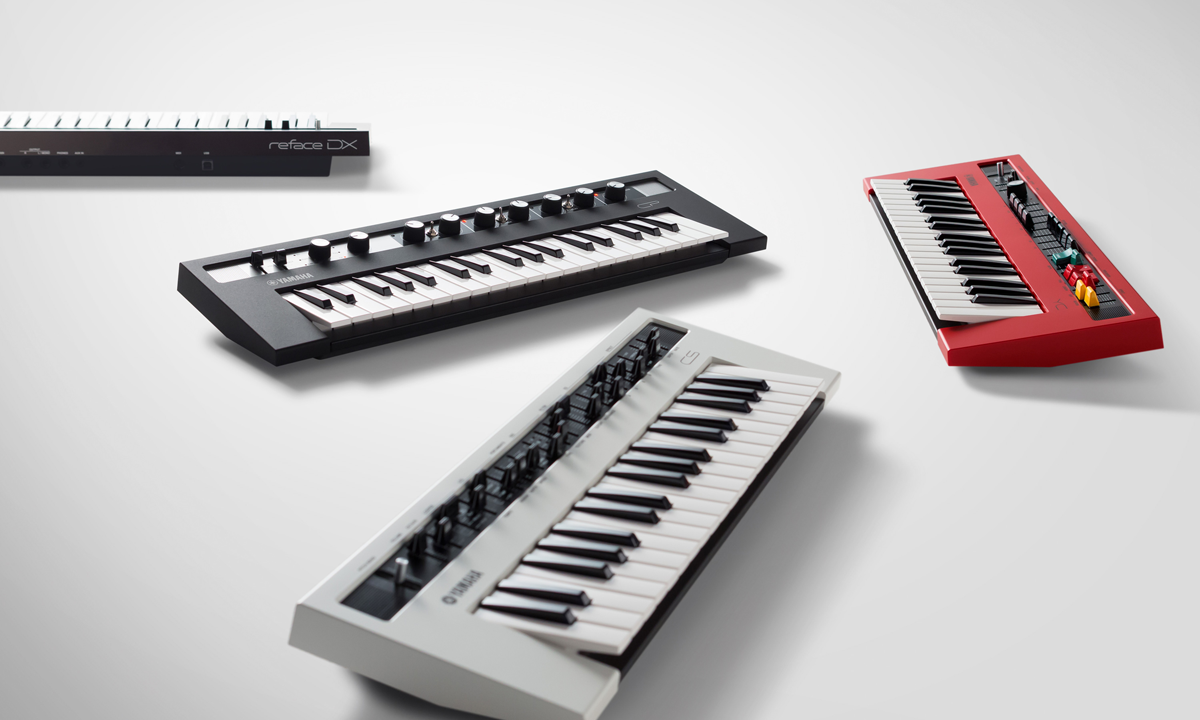 Yamaha’s reface range of keyboards was launched at The Beatles old studio and is just about the most exciting set of instruments that the industry giant has released in years. Andy Jones does an about face…

Of the three Japanese music technology legends that are Roland, Yamaha and Korg, Yamaha has been the quietest over recent months but finally announced its own headline grabbers at Abbey Road a few weeks ago: the reface keyboard range.

The company even had its own secret room at the Frankfurt Music show earlier this year – in which I was lucky enough to be invited – and the demo of the keyboards blew me away at the time. Not, I hasten to add, because of the keyboards per se, but because it included a blend of Cocteau Twins and Lorde and, more importantly, didn’t include the intro to Van Halen’s Jump, surely the most played demo music ever…

I note this as it’s an important factor in the reface launch. These keyboards are not just revisiting the past – although that is obviously a big part of their appeal – but very much intended to be for current musicians, younger ones at that. This does cause a bit of a culture clash – or, more correctly, a generational clash – as we will see…

Fab Four
The reface launch comprises the DX, a mini keyboard containing classic 80s synth and keyboard sounds (and more as we shall hear); the CS is another synth, this time analogue in nature and based on that most legendary Control Synthesizer engine; then you get the CP, an electric piano mini keyboard; and finally the YC which completes the range with organ sounds and controls. So we get the four pillars of keyboards represented in reface – digital synth, analogue synth, piano and organ – and four big slabs of Yamaha history. It’s a solid and easy story so far… 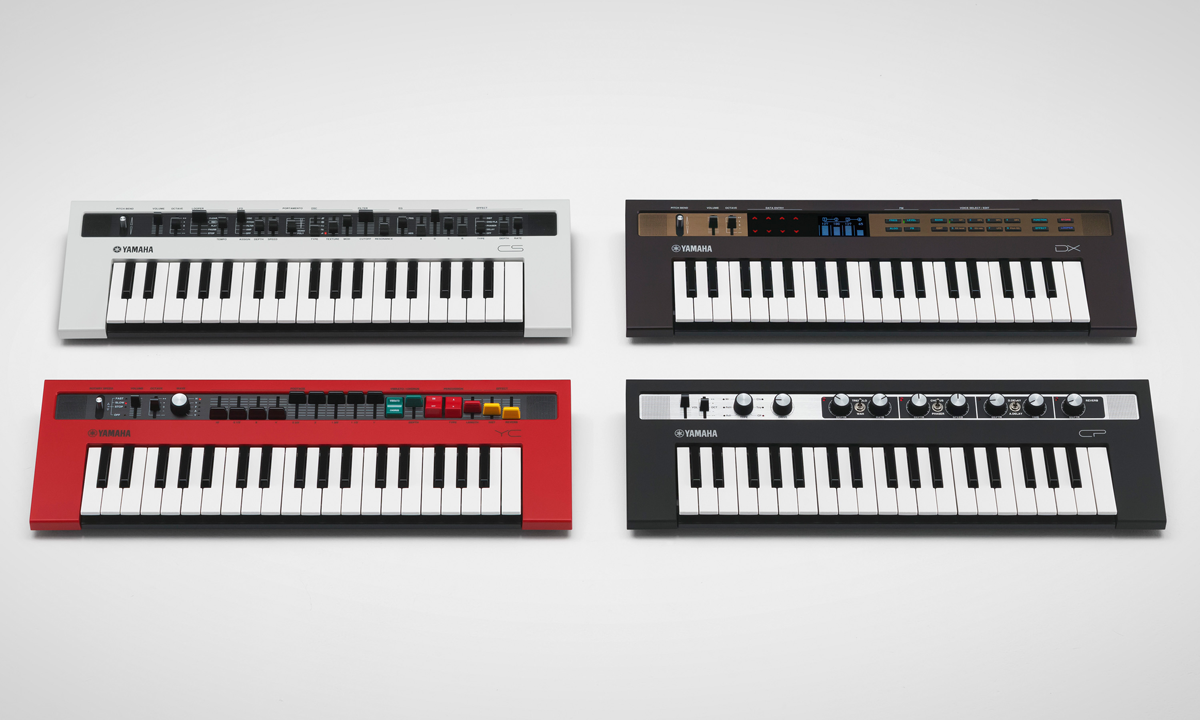 What a save! The Re-Face Capture App
One of my criticisms of reface CS (and a little for CP and YC) is not having the same on-board saving set up that DX has. The reface Capture app does make preset handling on these three reface models a reality though. You can save your own sounds and you can also set lists, very handy for live performances and ably demonstrated at the reface launch at Abbey Road.

It’s not quite the same as having it all on board a la DX – that machine really is truly on its own and standalone in this respect – but it certainly saves the day when you need to save a great sound, which I can guarantee will happen. You can also, get this, exchange data using QR codes, the scan/photo graphics. “This type of data exchange will certainly be very well received by young people,” says Yamaha.

Mini keys, Max controls
The reface range is truly portable in that it is battery operated – an external psu is also included – and you get a couple of on-board speakers on each. These are loud enough for indoor noodling although do rattle a bit when pushed, especially with the CS synth.

There are a couple of other factors that had the internet buzzing when reface was announced, and not always in a nice ‘bumble bee’ buzz – more ‘wasp’ if I’m honest. There’s no getting away from the 37 mini keys on each model. Some commentators have been personally insulted that Yamaha has included them, but

I’d say that the size of key is not as important as the action. The mini keys on reface won’t suit everyone but, as with Korg’s Odyssey (which I have and has the same keys), I’m not finding myself hindered. We’ll return to this more fully as I conclude the test.

The other bone of contention is the price and if the retail is to be the £347 announced at launch then that is too expensive, especially for the models in the range that come up against some serious synth competition at that price. Again, we’ll come back to this.

What is good is that each keyboard has terrific controls that can be tweaked by hands whatever their size. The YC has drawbars; the CP some amazing effects; the CS a whole bunch of synth controls; and the DX some hands-on touch strips that allow control over DX sounds that people in the 80s only dreamed of.

The DX7, on which this is based on in both looks and sounds, was the ubiquitous synth of the 80s, sold gazillions, but was, by everyone’s account except Brian Eno’s, the biggest pain the arse to use, ever. The reface DX, on the other hand, has some of the features that the DX7 hid under a very thick hood, on hand for everyone to play.