For decades, British studios were dominated by the Tannoy brand – and the company’s Dual Concentric model remains a much-loved benchmark… Before it became the norm for studio monitors to be active, with bespoke onboard amplifiers, most studios used passive boxes. Unlike today, where there’s a plethora of monitors to choose from, up until the […] 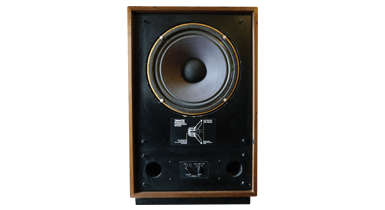 For decades, British studios were dominated by the Tannoy brand – and the company’s Dual Concentric model remains a much-loved benchmark… 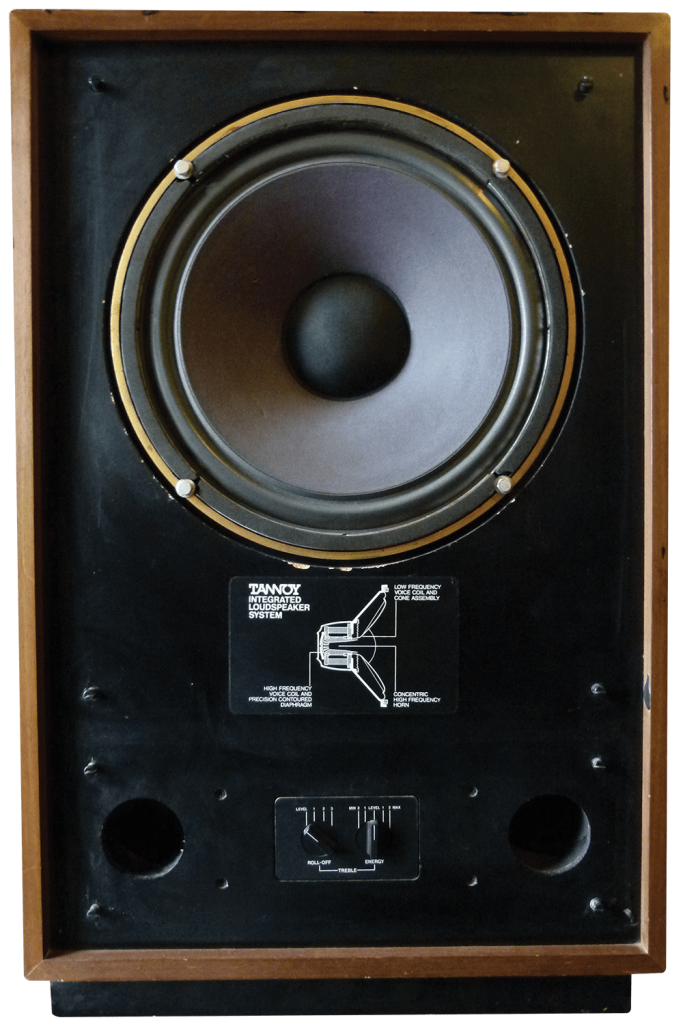 Before it became the norm for studio monitors to be active, with bespoke onboard amplifiers, most studios used passive boxes. Unlike today, where there’s a plethora of monitors to choose from, up until the 1980s there was scant choice – and the vast majority of British studios used large Tannoy Dual Concentrics. Such was the ubiquity of the brand, the Tannoy name, like Hoover, became a synonym used to describe public-address systems of all types.

My first experience of Tannoys came in 1985, when I landed my first studio job working as a tape-op. A pair of Tannoy Ardens – the largest in the range at the time – driven by a Quad amplifier, dominated the control room. The superb sound they delivered was a revelation to my 17-year-old ears and during downtime, I’d play my favourite records to discover all manner of detail that my humble home-stereo speakers glossed over.

Dual in the crown

The original 15-inch Dual Concentric (and those caps are necessary – it’s a trademark) first appeared in 1947, and was named the Monitor Black. A coaxial design, the speaker featured a horn-loaded tweeter situated in the centre of the woofer. This design approach creates a point-source, which effectively eliminates the subtle phase shifts that occur when two or more drive units are placed along a monitor’s front baffle.

1958 saw the introduction of the Monitor Red – the most revered (and now expensive) of all the big Tannoys. During the 1960s, almost all of the major British studios used Reds. Legendary independent producer Joe Meek used one in his mono-only home-built studio remarking in 1962: “The speaker is a Tannoy Dual Concentric in a Lockwood cabinet, the type they use in most studios today. I also have the same-purpose speaker downstairs, so I can play my acetates and records through to make sure they’re cut properly and the standards are well up.”

At this time, Tannoy manufactured the drive units only, allowing companies such as Lockwood to build the cabinets; some users built their own DIY enclosures, too. 1967 saw the Reds replaced by the Monitor Golds – and while some audio aficionados insist that they’re an inferior product to their predecessors, the sonic signature remains unmistakably Tannoy.

It was around this time that EMI’s Abbey Road Studios acquired several pairs of Golds, housed in Lockwood cabinets, replacing the Altec monitors that were used in Studio Two to monitor The Beatles’ recordings. Some engineers, including the Fab Four’s Geoff Emerick, found the Tannoys’ extended frequency response difficult to adjust to and continued to use the lo-fi Altecs whenever possible, knowing that if the mix sounded good on them, it would sound good everywhere.

This issue came to light during sessions for Hey Jude, recorded in 1968 at Trident’s eight-track studio (EMI was still four-track), and mixed through Tannoy Reds. When the mix was replayed back at Abbey Road Studios, the recording sounded dull, with a lack of top-end sparkle; the Tannoys had flattered the original Trident mix.The Tannoy range was revamped and expanded in 1974 with the introduction of the HPD (High Performance Dual) range. At this point, the company began offering its monitors fully built and ready to use.

I currently use 15-inch HPD Berkeleys and consider them to be the best sounding of all the monitors I’ve heard, which includes some extremely highly regarded and costly modern units. They may not offer the last word in neutrality or accuracy – however, I’ve yet to hear a more musically engaging loudspeaker, especially when driven with valve amplification.
Tannoy now manufactures a multitude of loudspeaker designs, both active and passive, for pro-audio and domestic use, recently reintroducing some of its classic Dual Concentric designs for the Legacy range, including the magnificent Ardens that dazzled me over 30 years ago.