Vifa’s portable bluetooth speaker may look like a catwalk accessory, but Andy Price finds looks can be deceiving… Details Manufacturer Vifa Price £400/€499 Contact via website Web www.vifa.dk/products/oslo Our first thought upon taking the Vifa Oslo out of its box was “it looks like a handbag!” and indeed, the Oslo (and the other products currently […] 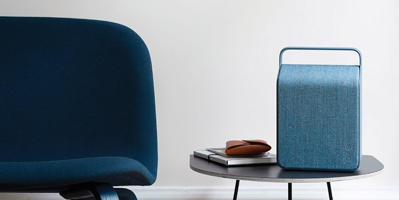 Vifa’s portable bluetooth speaker may look like a catwalk accessory, but Andy Price finds looks can be deceiving… 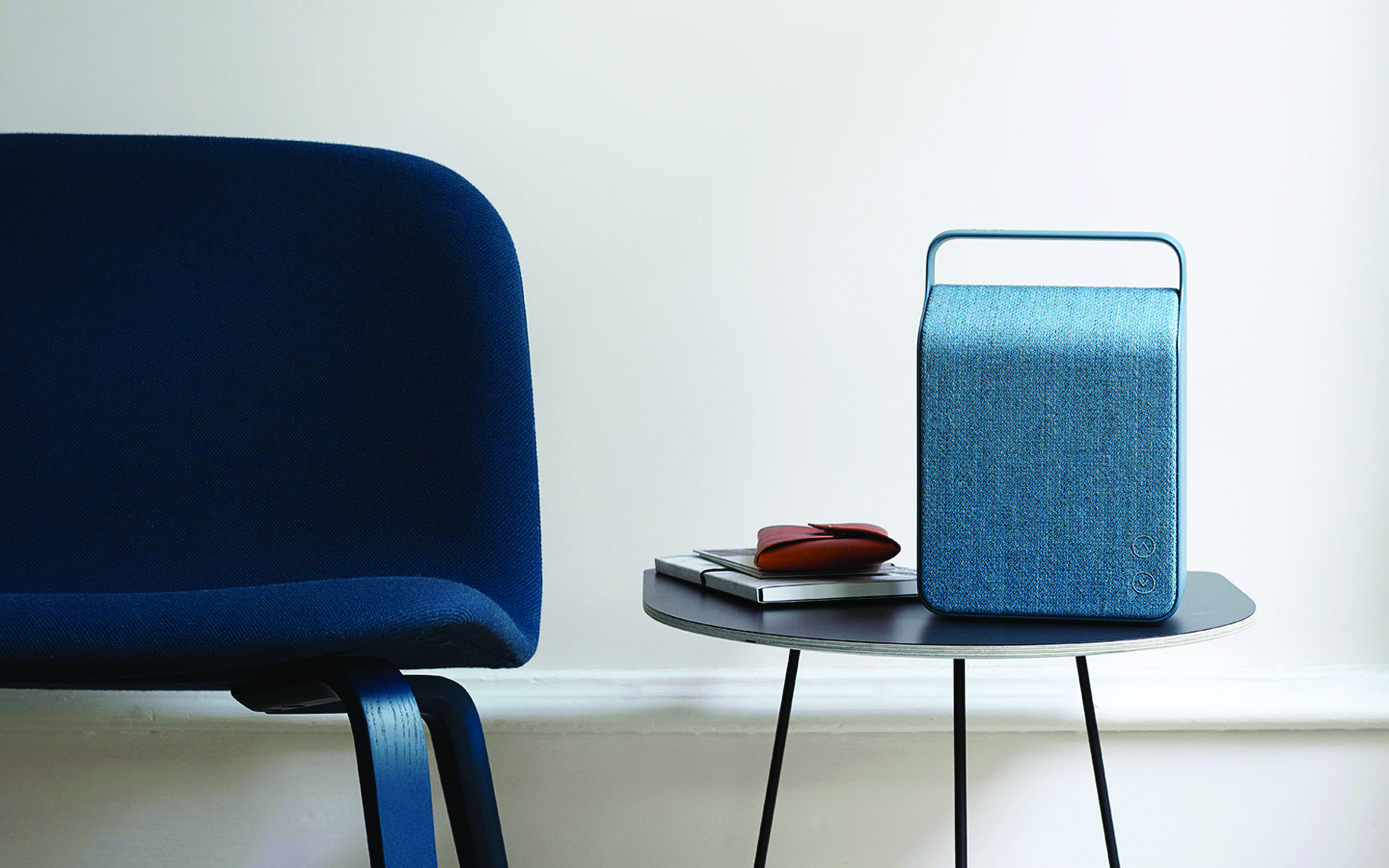 Our first thought upon taking the Vifa Oslo out of its box was “it looks like a handbag!” and indeed, the Oslo (and the other products currently on sale from Vifa) do have a lifestyle/fashion aesthetic to them which might not sit well with some of our readers.

This fashion-accessory aspect of the marketing was further extended by a shower of postcards which fell out of the same box, featuring trendy-looking young women carrying the various colours of Oslo as if it were the must-have new bag of the season.

We’ve learned, however, not to judge a product based on first impressions, and – although we were a little sceptical of the overt female-angled marketing – we were intrigued enough by the Oslo’s uniqueness to run it through its paces. And boy, are we glad we did. 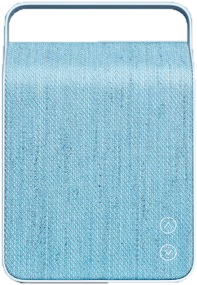 We’d not heard much about Danish brand Vifa before getting the Oslo in to review. It turns out it has previously released another handbag-shaped speaker named Helsinki, as well as the larger Copenhagen (which is more like a man bag) and the conventional Stockholm, which resembles a sound bar and is substantially more expensive.

But anyway, let’s talk about the Oslo – after placing it at the centre of our testing room and very quickly getting it connected to an iPhone via Bluetooth, the first test was a track recorded circa 1972. Straight away, we were surprised by the extra thump of the bass and it was obvious that there was some kind of bass boosting going on. Despite this not being a desirable characteristic when mixing, it’s something that we don’t particularly mind at all when listening to music for pleasure.

We moved on to something chart friendly from the last few years, then to some drum ’n’ bass and then gentle acoustic. Sound reproduction was fantastic throughout, adding necessary punch and highlighting subtle nuances in songs missing from other portable bluetooth speakers we’ve tried. The internal force-balanced sub woofers are back-to-back inside the unit so wherever you place it, you’ll be feeling that oomph.

The unit itself is surprisingly heavy at 2.4kg, but light enough to be deemed portable, especially with the addition of a built-in handle. The build quality is top notch. With custom-made textiles (crafted by renowned textile maker Kvadrat) covering the unit completely, the design is fantastically realised.

Control-wise, there’s not all that much to go on: just simple volume up/down buttons, an illuminated ring on the front which tells you if the unit is connected or not and a simple power button round the back, as well as a 3.5mm connection.

We were pleasantly surprised by the Vifa Oslo. It’s one of the best portable bluetooth speaker we’ve heard – though it is pricey – and you can get it in a variety of different colours, too! 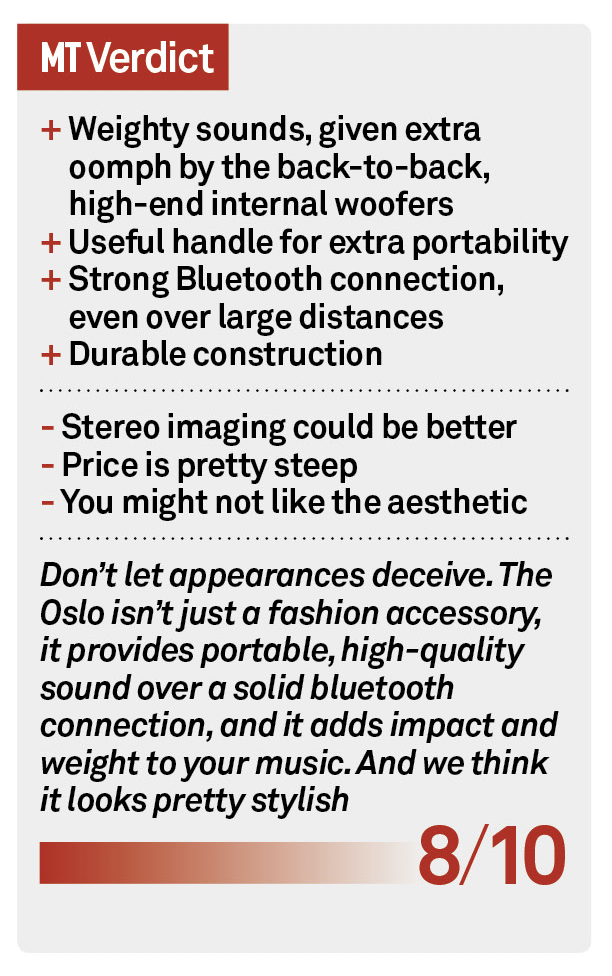