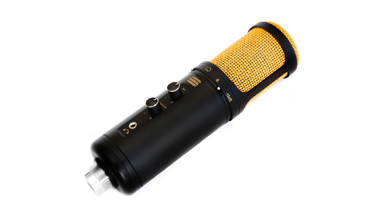 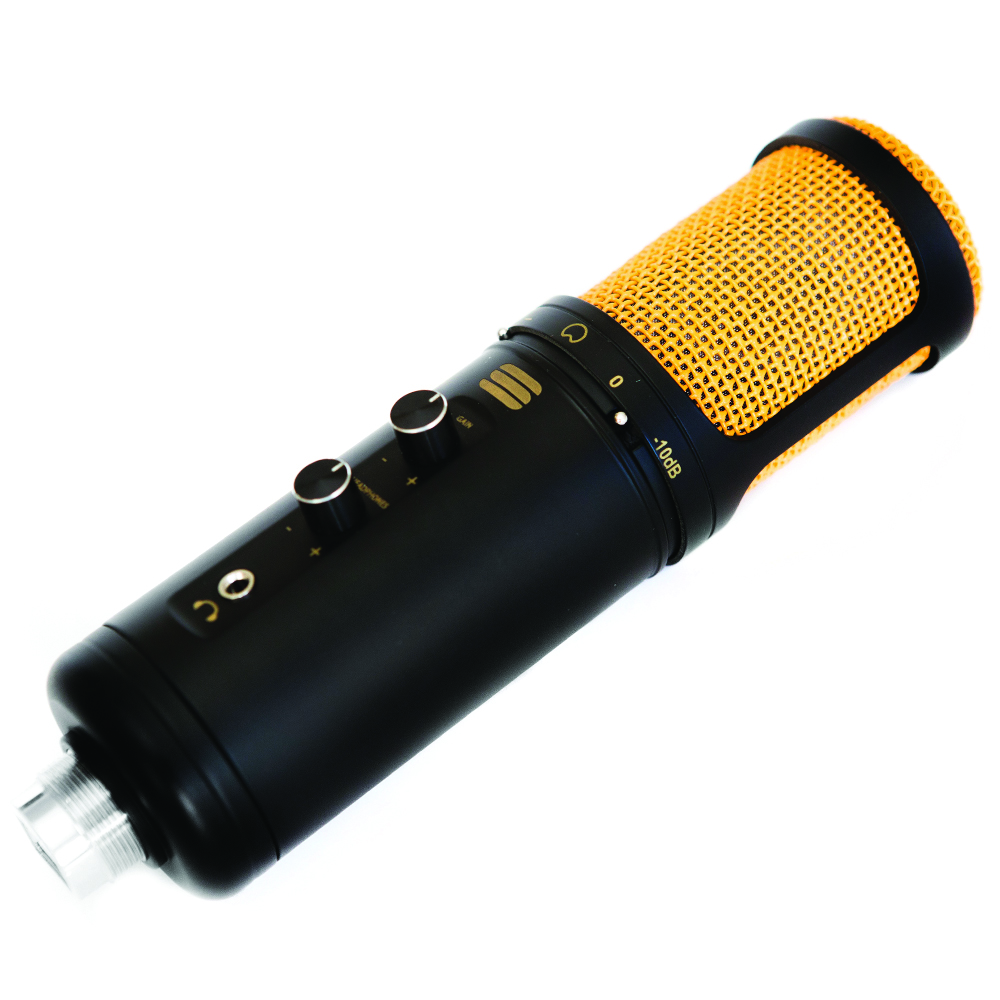 The world of the USB microphone has exploded of late with just about every manufacturer getting in on the act. Recently we’ve seen the SE X1 scoring well in MusicTech, and everyone from Audio Technica to Røde offering models, all price points being catered for, plus some fairly low-rent models under £20 (which we’d mostly avoid for serious audio work).

Studio Series is relatively new to the pages of MusicTech. The company produces a range of audio equipment including speakers, vocal booths and three USB mics, the SL600 being the top of the range.

The mic comes in a compact and sturdy case along with shockmount and USB cable. It’s completely plug ’n’ play so no software is needed – your computer should just pick it up as an input source automatically, as ours did. Indeed Logic picked it up straight away and we were very quickly recording our vocal tracks.

The mic itself is quite weighty, giving the feeling of quality and chunkiness, and you probably could get away with dropping it on occasion (although we’re not guaranteeing this!).

On power up the mic lights up with a blue glow, especially pleasing against the unusually orange-coloured grill. It might be distracting to some but we quite like it. The sound quality is particularly good with far more warmth and bottom end than we were expecting. Like many we baulk at the sound of our own voices but the SL600 adds a surprising amount of depth, making the results less middle-y, perhaps with a touch of bass enhancement (which in this instance we preferred over accuracy!). 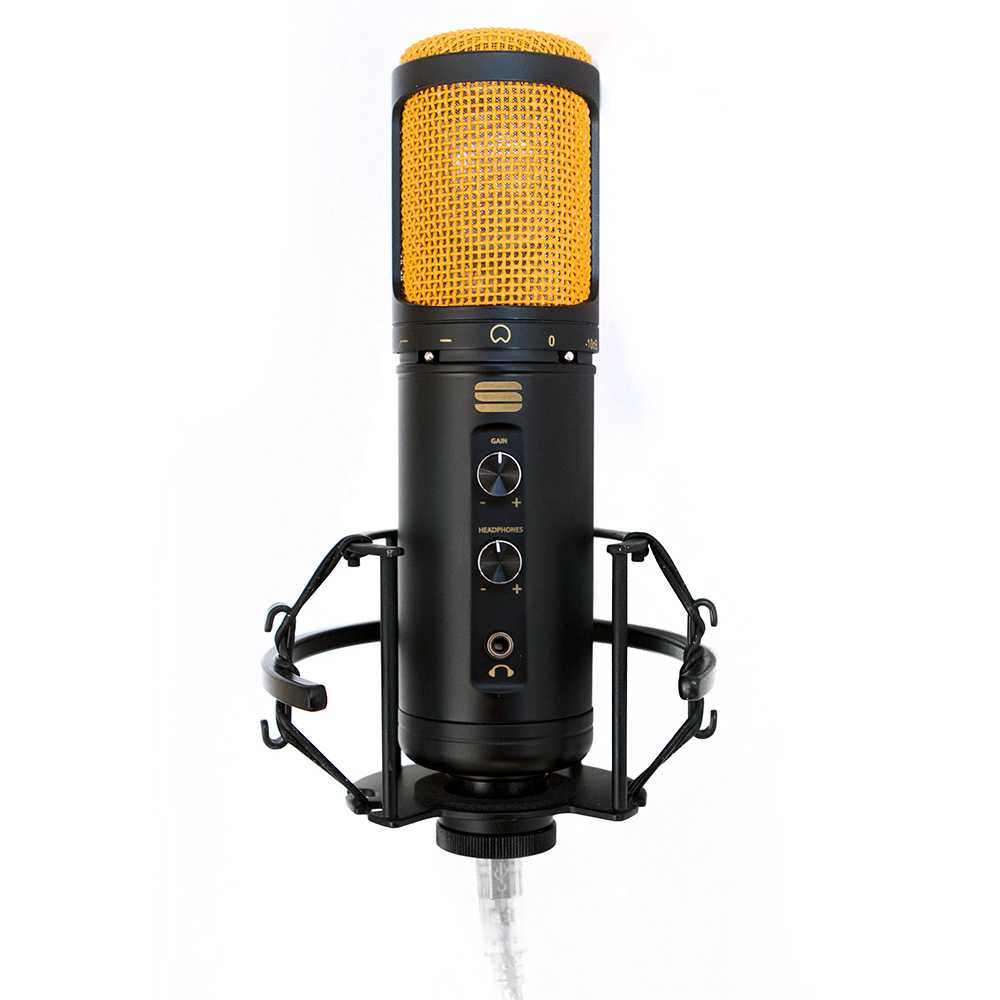 Other useful features include a headphone socket, so there’s no worrying about having to reach around the back for your usual connections. There is a gain control on hand and a rotary for overall input gain. Other controls include switches for low cut and -10dB sensitivity.

Overall this is a very solid-feeling mic with a great, warm sound and quality feel. At a shade under £200 it’s quite an expensive option; but at the time of writing there’s a whopping £50 off, making it a steal. 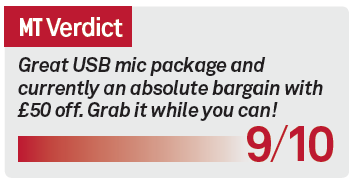