From Russia with love, Soyuz sends its latest in-line preamp to zhuzh up your basic microphone setup with vintage analogue tones. Will this become box that launched a thousand studio sessions? 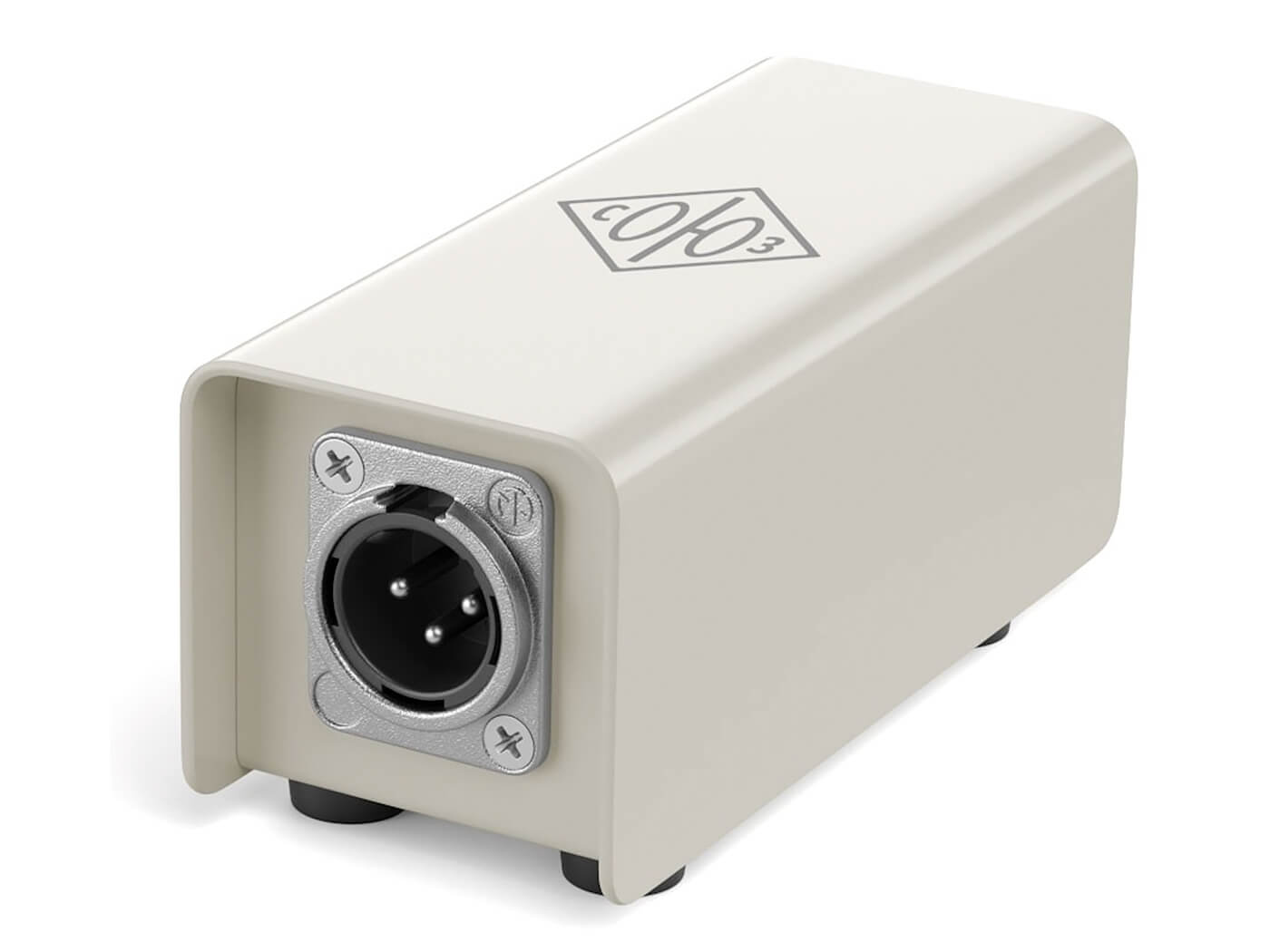 The name of Russian company Soyuz means ‘union’ or ‘alliance’, and its newly launched in-line preamp looks to forge just that between classic analogue sounds and basic dynamic microphones. From the outside, the Launcher looks like little more than an inconspicuous box with an XLR input at one end and output at the other.

Inside the low-key cream-coloured casing, however, there’s a world of characterful colour. It’s here that the audio that’s fed into the Launcher passes through a hand-wound custom transformer and top-secret analogue circuitry, which lends it a magical old-school sound. Better still, given the box’s diminutive size, it can comfortably be carted about between studio sessions.

The idea behind Soyuz’s latest product is that, if you’re not lucky enough to possess expensive microphones and preamps, you can simply plug a basic microphone such as the Shure SM58 into the Launcher ahead of your interface (or PA system, in live situations) and be gifted rich, fat tones akin to those supplied by vintage analogue consoles. All the box requires is 48v phantom power. It also provides a signal-level boost of 26dB yet, unlike similar boxes such as Cloud Microphones’ Cloudlifter, this isn’t designed to give you clean gain, it’s instead meant to colour the tone in a satisfying way.

I try the Launcher with a Shure SM57 pointed at an acoustic guitar, having first recorded a pass straight into a Lynx Aurora interface. Once the signal levels have been matched to avoid the louder-is-better trap that too many fall into, it’s clear that the Launcher has made a significant difference. The most obvious enhancement is the increased body in the midrange, making the sound bigger and more forceful without adding any boom to the low end. The treble was enhanced as well, sounding sweeter and harmonically richer. 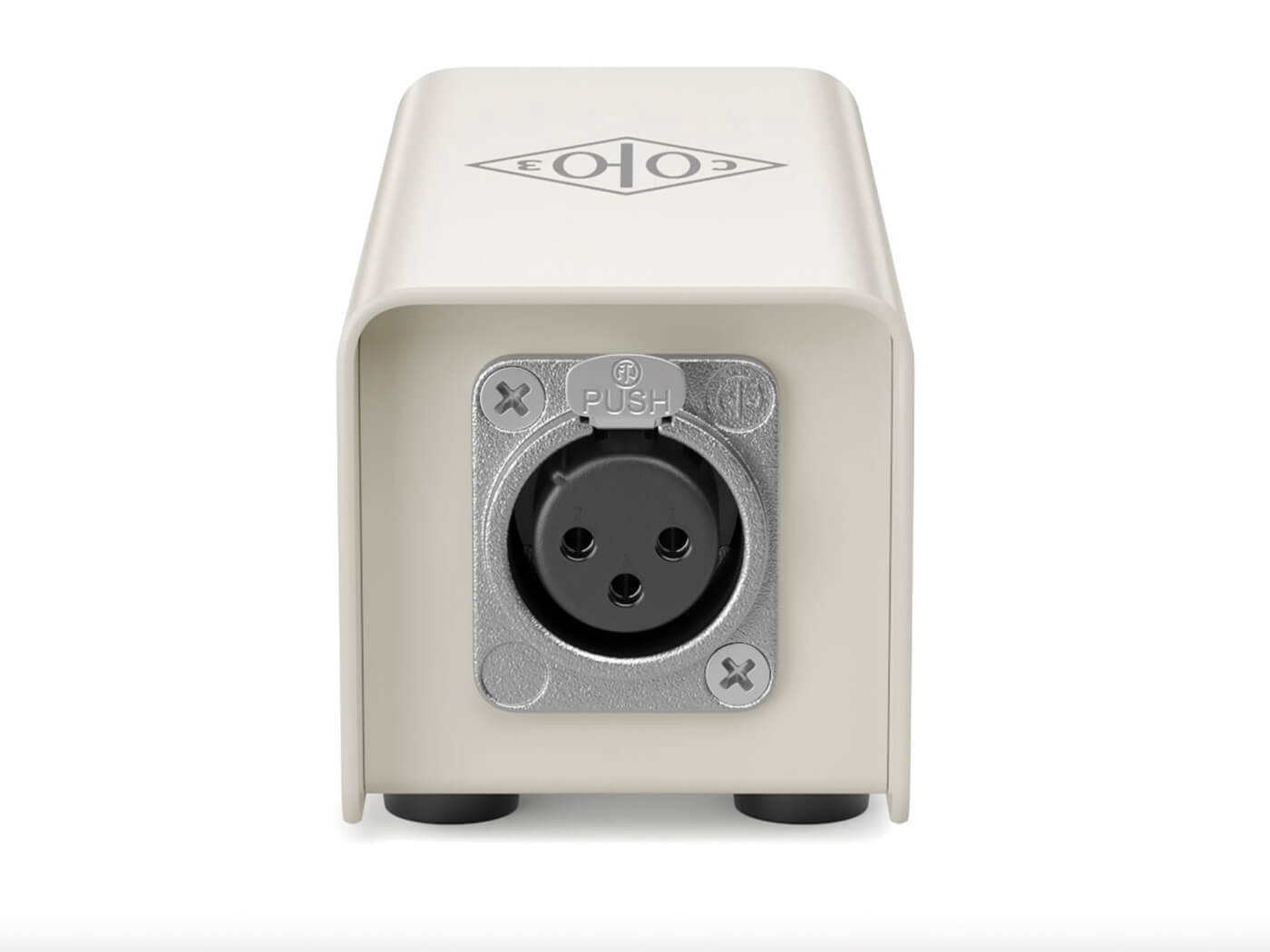 As ribbon mics are a type of dynamic microphone, they too can be used with the Launcher; it’s only capacitor (condenser) microphones that are unsuitable. I hook up a Coles 4038 suspended above a drum kit and record passes through our DDA console with and without the Launcher. As the 4038 is a notoriously insensitive microphone, the added gain allows us to ease back on the console channel gain, reducing noise. Here, the level-matched signals are closer in tone, with just a hint of thickening in the midrange and glare in the upper frequencies through the Launcher. Clearly, Soyuz’s magic box works best when adding its warm, enriching character to signals with little character to begin with.

Used as intended, the Launcher is capable of catapulting your basic dynamic mic and interface into the stratosphere of solid-state analogue tones, producing an unmistakably vintage vibe that’ll have your audio flying.

This in-line preamp provides up to +25dV of clean gain and, like the Launcher, is a simple plug-and-play device. Discrete JFET circuitry preserves the source sound while keeping the direct audio path clear of transformers, capacitors, and resistors.

Another lightweight solution to microphone tone issues that, like the Launcher and Cloudlifter, doesn’t pass phantom power. It’s considerably slimmer, making it perhaps even more portable and perfect for mobile recording.