With Skylight, 512 Audio goes up against some well-established alternatives, but how does this creator-centric condenser compare? 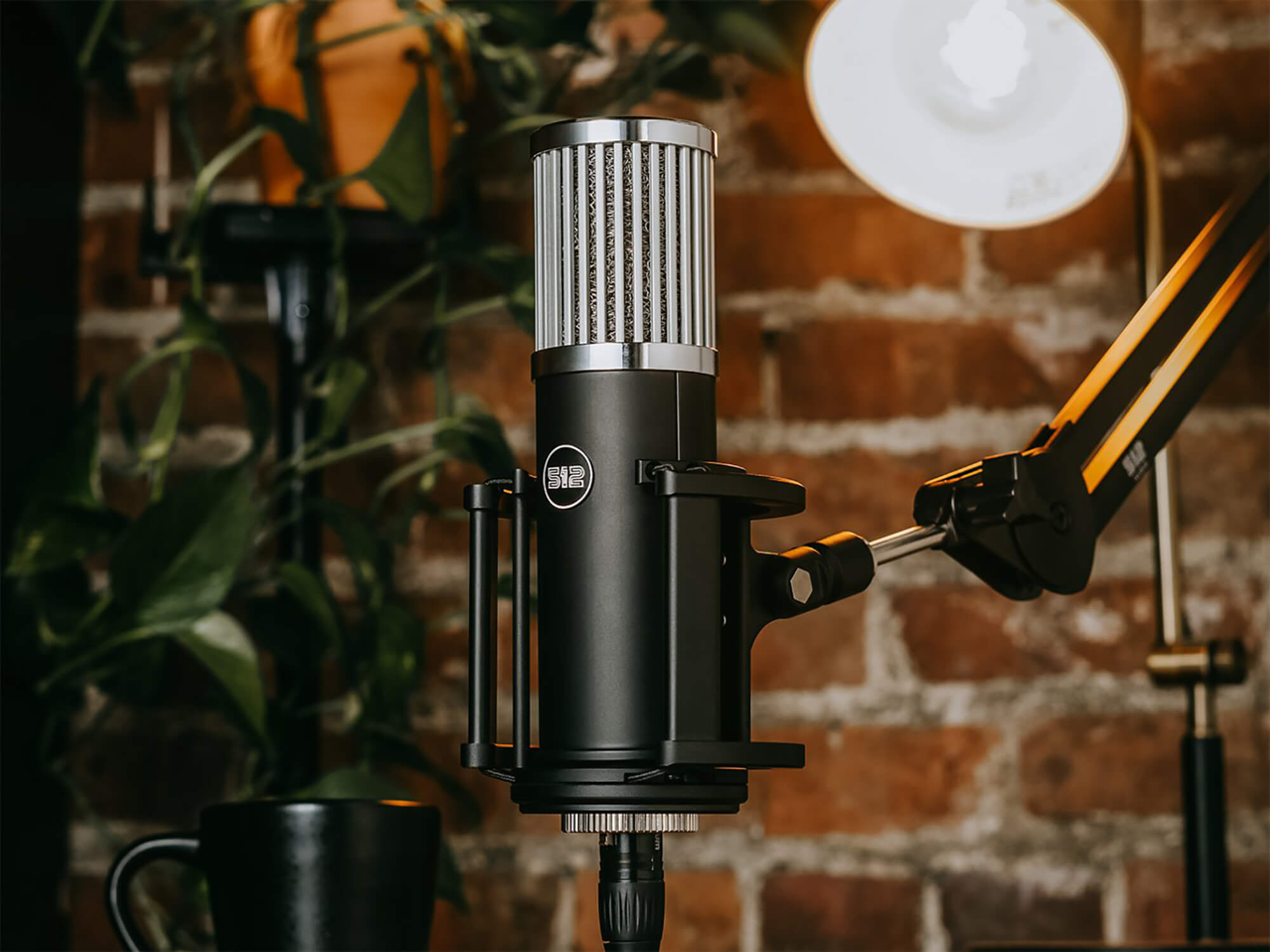 The first product under the microscope here is their first large-diaphragm condenser mic, the Skylight. This great-sounding, sturdily built mic can cover a wide range of tasks, standing up easily against the competition in this price bracket.

512 Audio tuned the Skylight for spoken word and singing, so we’re comparing its performance against two significant competitors in this price band – the Rode NT-1a and the SE Electronics 2200a – and it compares favourably.

All three mics were recorded in an isolation booth with the same setup through an Audient iD22. The only setup difference was that we used the Skylight’s included pop shield – a well-built metal mesh design that attaches easily – and a generic type on the other two mics.

The Skylight has a thick sound – there’s a boost in the low-mids around 500Hz compared to the competition and noticeably more than the Rode. However, the upper mids don’t suffer as a result of this. The Skylight allows the quality of the diction to be easily understood with speech and sung vocals even when embedded in a mix. 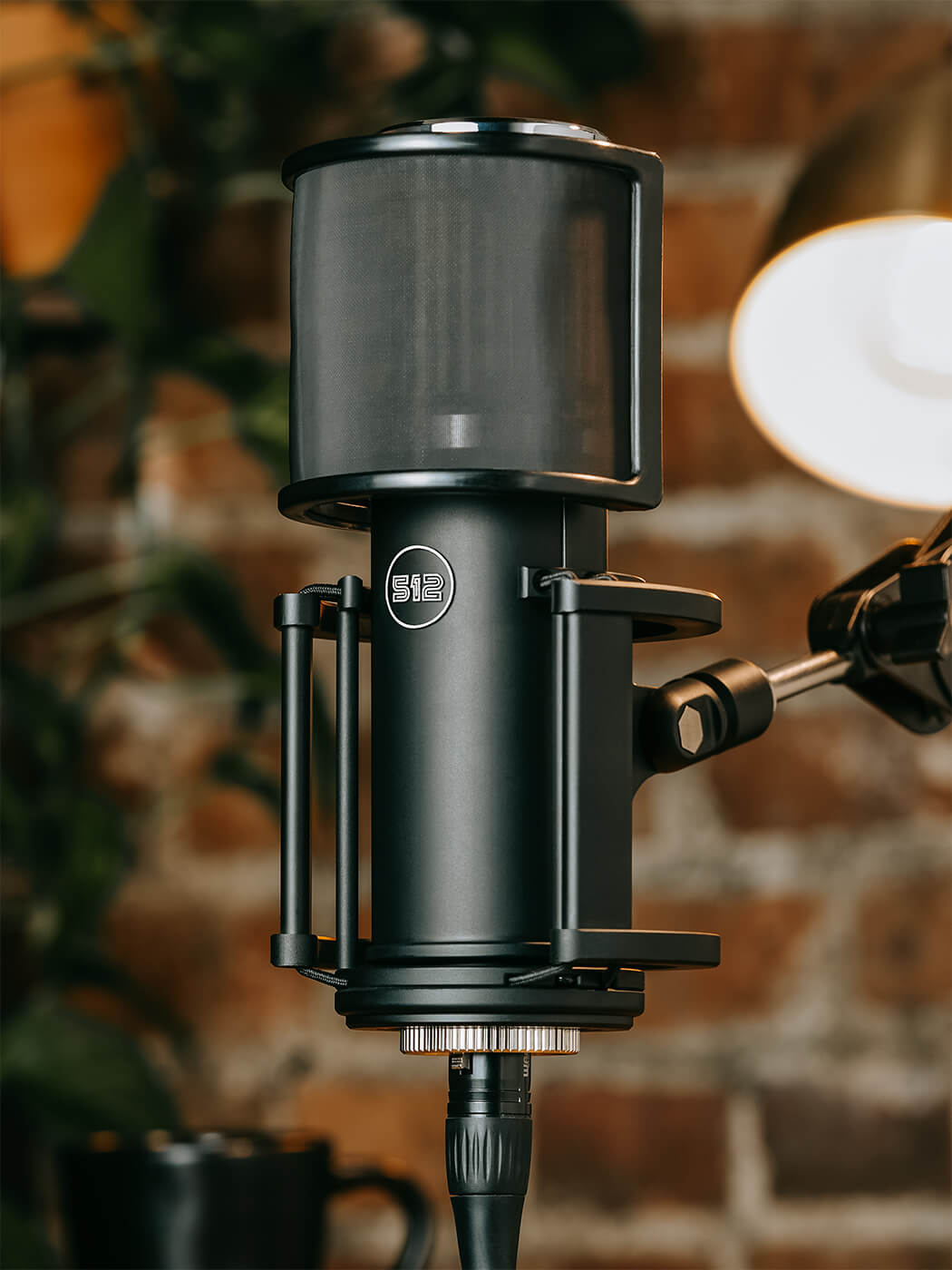 The mic’s low-mid boost makes sense for creators because it gives depth to speech. It makes voices sound full-bodied so it’s a fine choice for recording podcasts and voiceovers.

Although the Skylight is designed to be a vocal mic, it is likely that people who are recording vocals are going to want to record other things as well (at least occasionally) so it’s worth hearing how the mic holds up capturing an acoustic guitar.

The Skylight performs excellently here, and the more pronounced low frequencies capture the natural sound of the acoustic guitar more accurately than the other mics. By contrast, the Rode sounds too high-mid focused which left the guitar sounding thin. 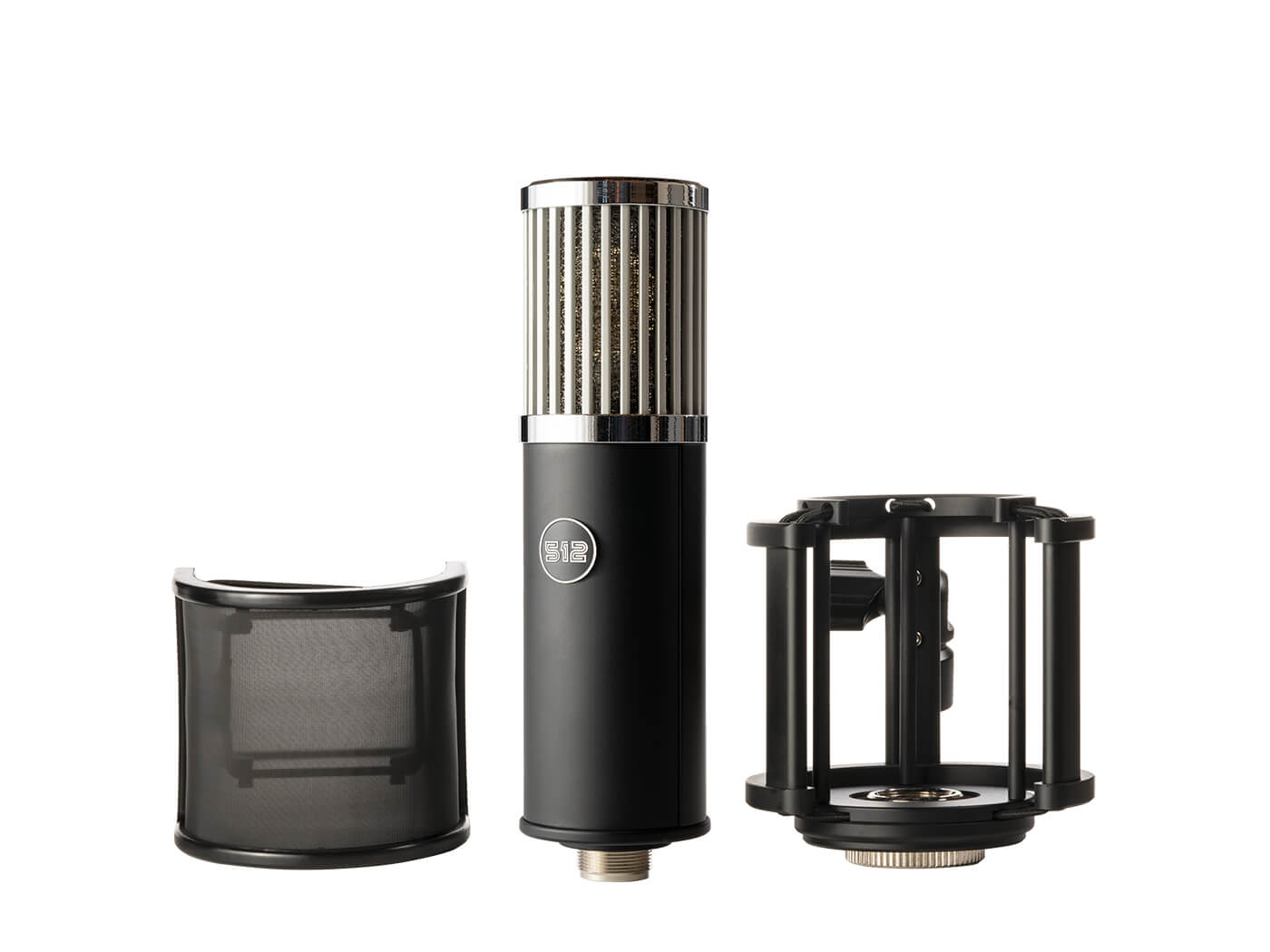 The Skylight is a lovely-sounding mic for the price and regardless of 512’s focus on voice – the mic capably captures a range of sounds. The included pop shield struggled to prevent heavy plosives, so it’d be worth using an alternative pop shield positioned a little further away from the capsule when recording louder vocals.