Neumann NDH30 review: All the faith and no fatigue

The German brand’s new open-back studio headphones are true rivals to even their most acclaimed competitors. 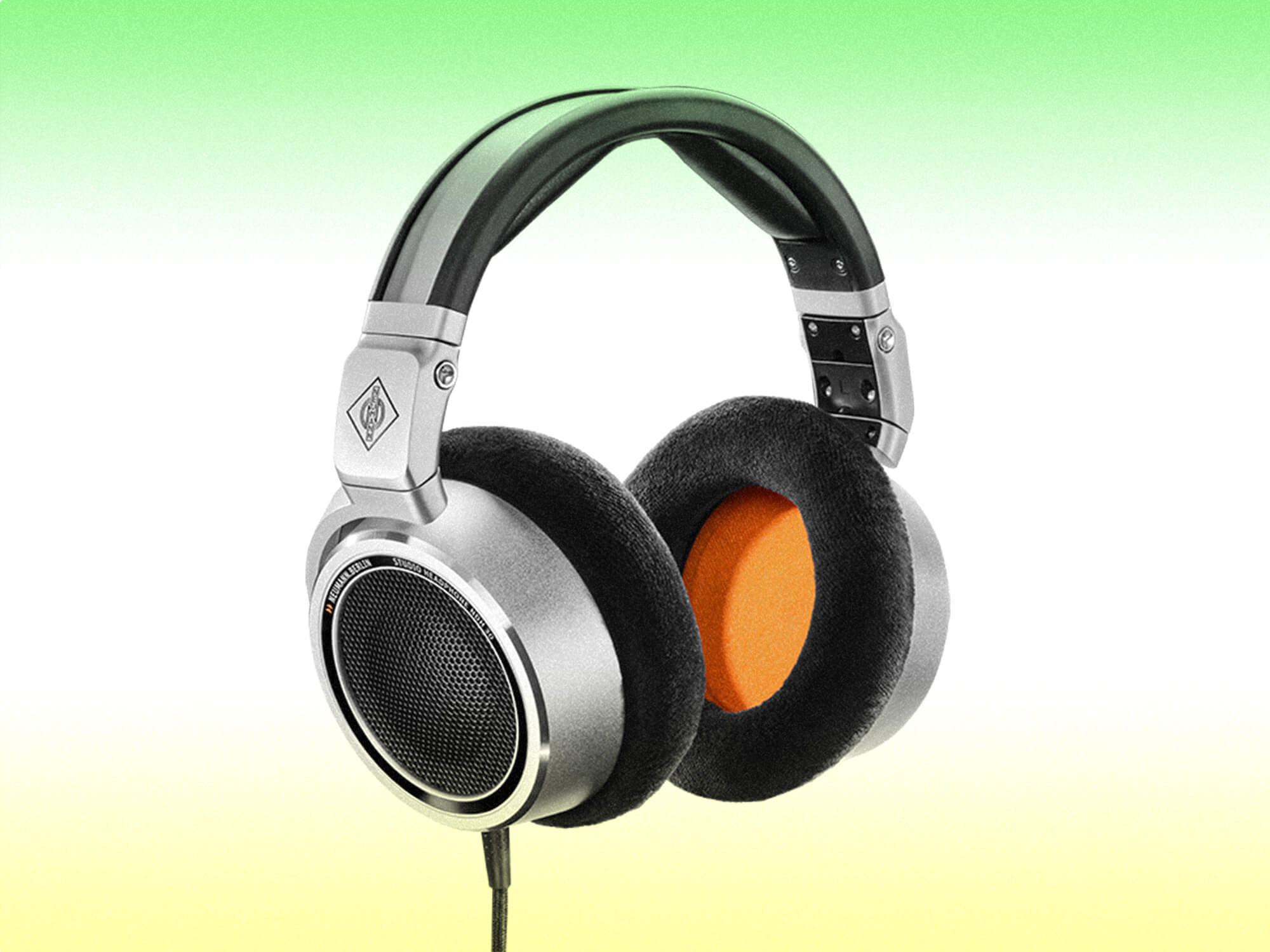 Building on a long legacy of iconic studio microphones, Berlin-based Neumann turned its hand to the opposite end of the recording chain in 2010 by launching a succession of monitor speakers. Much later, in 2019, it followed up with its first pair of studio headphones, the NDH20, with the manufacturer promising a perfect balance of sound isolation and sonic accuracy.

Fast-forward three years and we have the open-backed NDH30s. With the same silver/black aesthetics and handy folding mechanism as the earlier NDH20s, these new headphones are designed to recreate the linear sound of a fully calibrated studio monitor system so that users can confidently put them to work in challenging, speaker-dominated applications such as mixing and mastering. While the NDH30s’ 38mm neodymium magnet drivers are slightly smaller than those of their competitors, including the Austrian Audio Hi-X65s, they have impressively low levels of measured distortion, even undercutting the similarly priced (and much lauded) Beyerdynamic DT 1990 PROs on this metric. The brand’s bold claim of delivering reference-quality sound directly to the ears is not without foundation, then.

Out of the box, the fit is largely pleasing. Plush, velvety ear cups more than cover the ears and there’s no excessive clamping pressure on the head. For longer listening sessions, they’re not as comfortable as the memory foam-adorned ear cups of the aforementioned Austrian Audios, but the folding mechanism of the Neumanns offers an advantage for making music on the move – even if the included carry pouch has no padding to stop its precious cargo getting knocked around.

Cable entry into the headphones is to the right, which can take some getting used to. A right-hander typing or tracking guitar, for example, will most likely not find this as ergonomic as the more conventional left-hand entry; there’s definitely an increased chance of the cable getting in the way. The quality of the cable itself is superb, however; braided and non-coiled, it locks into the headphone body with a twist mechanism.

Being open-backed, leakage from the rear side of the ear cups is abundant, but it’s not as distorted as some rival headphones and so perhaps not as annoying to others within earshot. The 120-ohm sensitivity means that the NDH30s work well with a wide range of equipment but are best matched with more powerful headphone amps. Our MacBook headphone port drives the headphones well but wouldn’t have gone very loud were that required. Things work much better when using an audio interface headphone preamp. 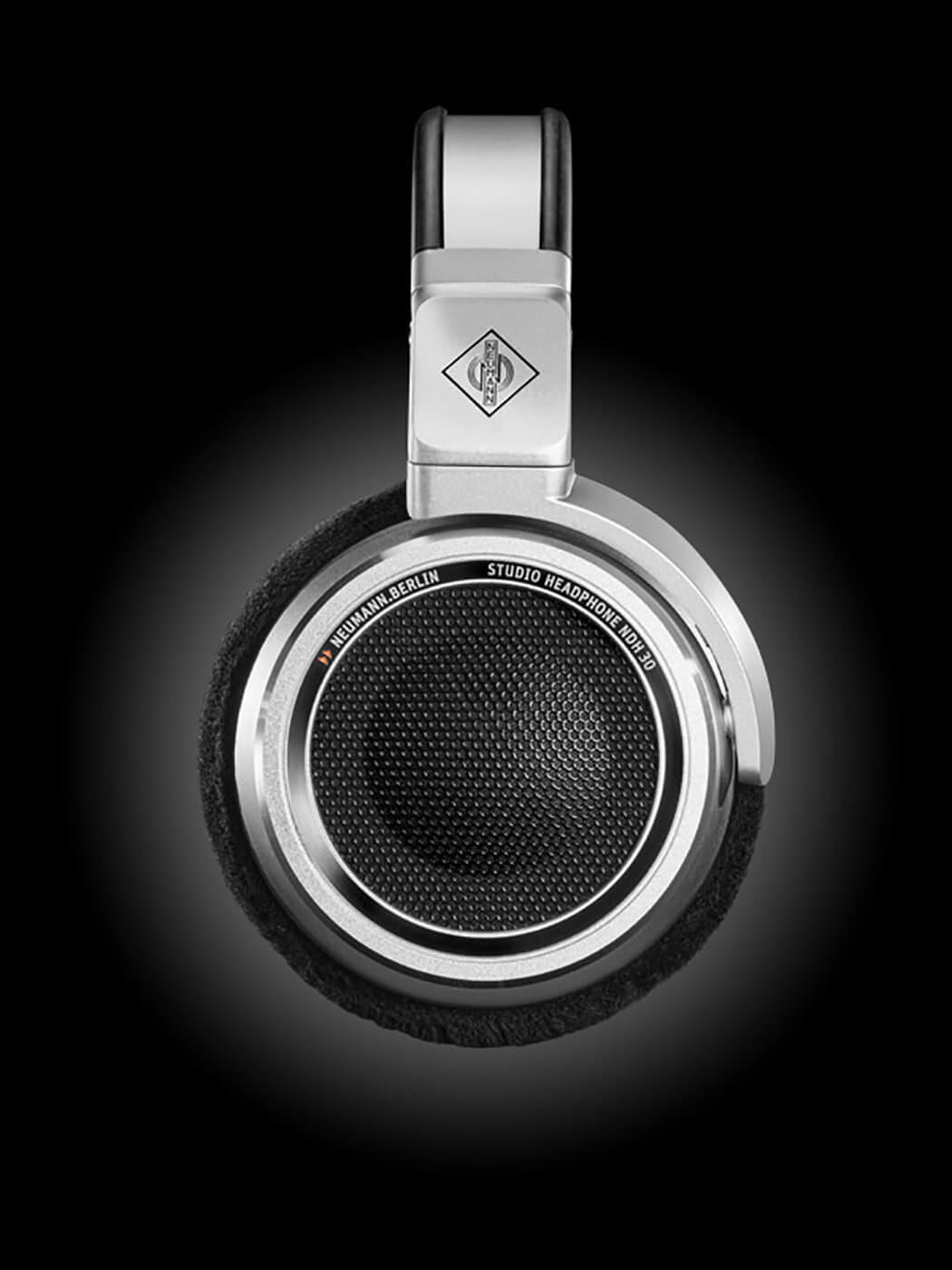 Naughty Boy’s La La La is one of our go-to tracks for evaluating bass extension. The sub-bass keyboard lines in the track are full but not overwhelming, just like a full-range studio monitor system that’s had the sub set to a calibrated level rather than being pumped to the max. The song’s snare line – which tends to bite too fiercely in the high midrange on some headphones and speakers – cuts through here but thankfully doesn’t hurt to listen to.

We select Jamie Woo’s Sharpness to give the lows and mids a good workout. We’re able to distinguish the multiple synth lines from one another, and the crunchy lo-fi distortion artefacts of the production can be clearly heard without the masking that might be encountered on cheaper headphones.

Taking in Steely Dan’s perennial reference favourite Aja, the piano, snare and hi-hats come through with detail and articulation but aren’t hyped at the top end. There’s lovely tom drum and bass guitar clarity throughout, providing focus to both the transients and sustain portions of each instrumental line. Like the top end of the range, the bass extension doesn’t seem at all forced and the stereo imaging is really pleasing.

Songs with masses of distorted guitar are ideal for judging the tonal balance of the high and mid ranges. Facing Hell by Ozzy Osbourne is our choice here, with its layered, low-voiced guitar chords. The important midrange is even and realistic through the NDH30s, without any distracting fizziness. Again, punchy snare hits cut through with a nice thwack that’s not too harsh to bear. 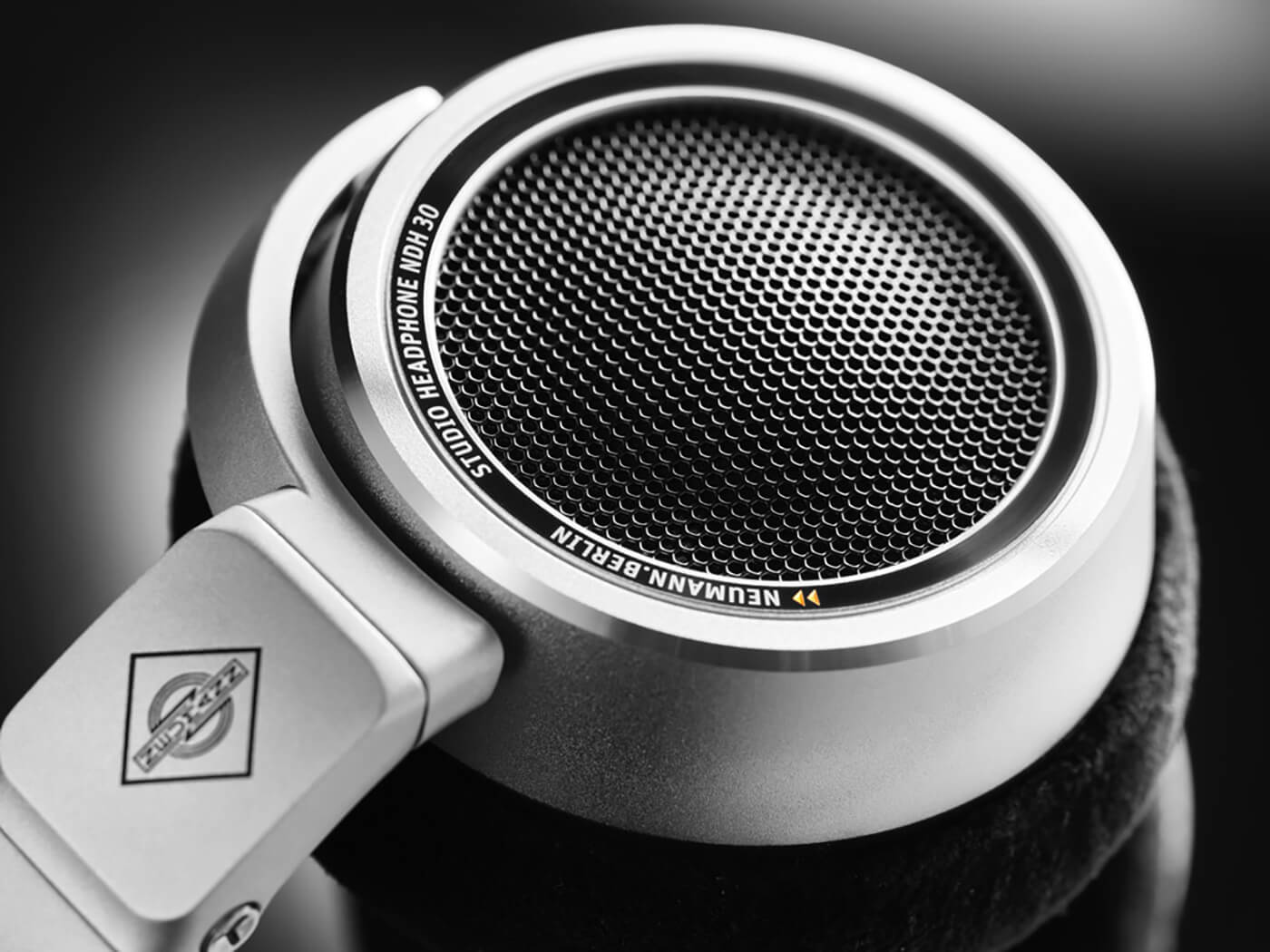 When considering the usual trade-off between accuracy and hype when voicing transducers, Neumann’s NDH30s come down firmly on the side of the former. They demonstrate faithful reproduction across a number of sources and reference track genres, without any obvious tonal shifts in the form of boosts or scooping. The top and bottom end of the spectrum are present and correct but don’t feel unnecessarily overblown – a plus point when making critical equalisation decisions during a mastering session, for example.

Despite their response being more transparent than the competing Hi-X65s – with their sparkling highs – wearing the NDH30s isn’t quite as comfortable an experience. As a result, we didn’t always feel as enveloped in the music as we did with the Austrian Audios.

Ultimately, though, the Neumanns’ sound quality creeps up on you. Though not ultra-exciting on the first or second listen, when we return to our usual (admittedly lower priced) studio headphones following an NDH30 listening session, we’re met with unacceptably fizzy high mids, scooped low mids and an indistinct, woolly bass performance that’s wholly disheartening.

If truthful reproduction is high on your list of priorities, the NDH30s are worthy of consideration – in fact, you’d need to spend a lot more to improve upon their linearity of response. 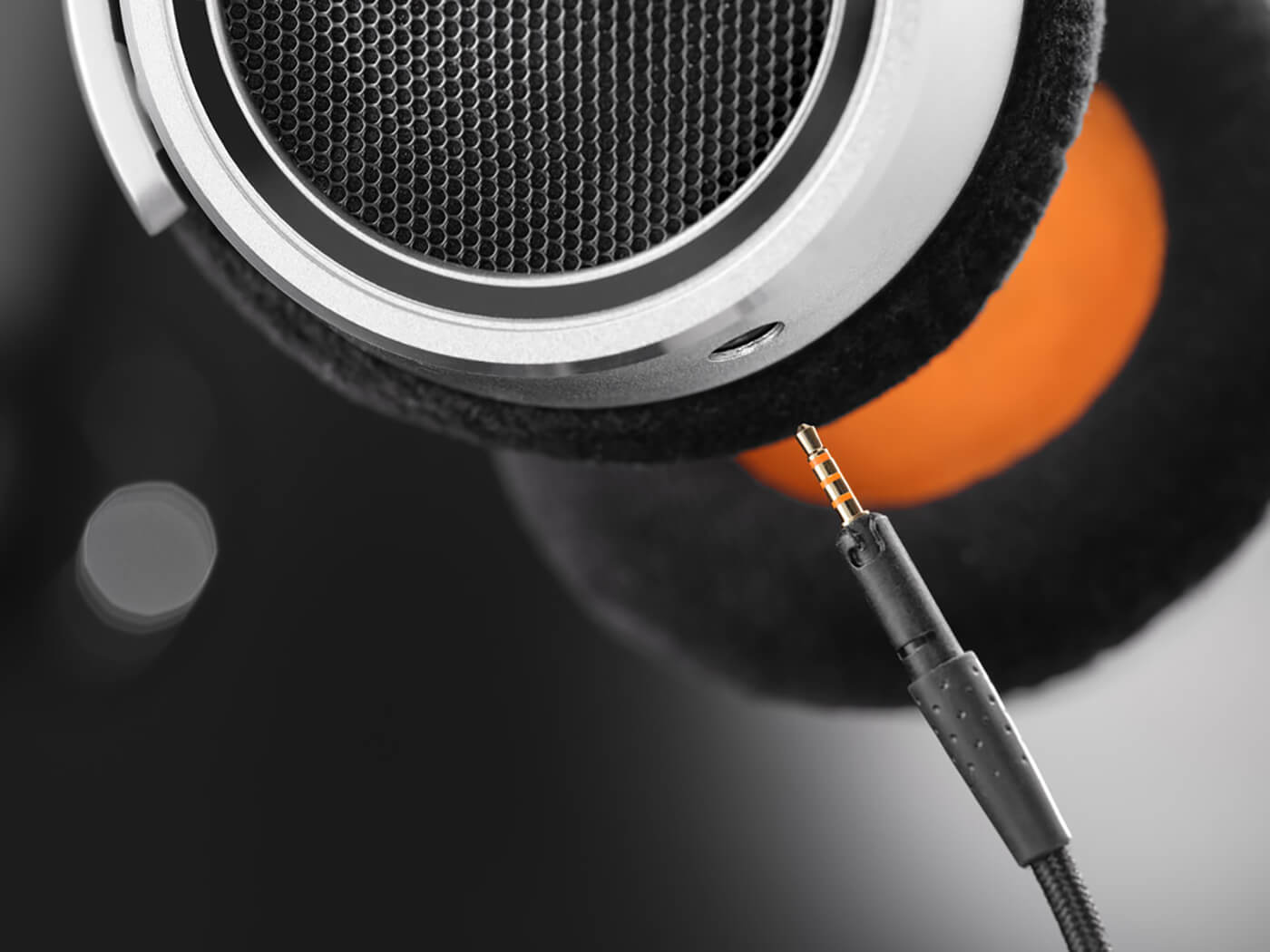