Looking for a dependable studio condenser? Gauge’s flagship mic could fulfil your needs and more. 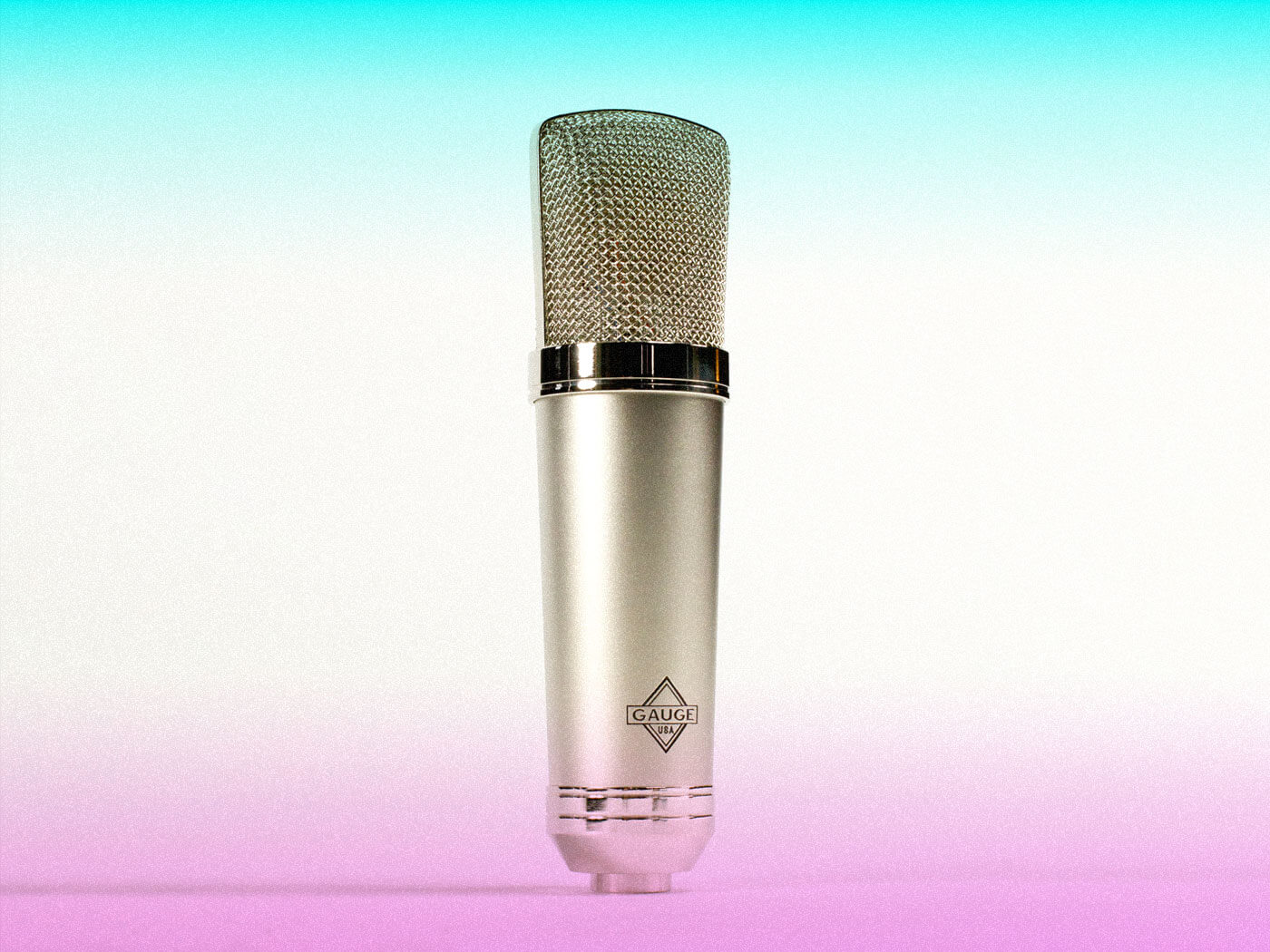 Florida-based Gauge designs and develops studio microphones and mic-emulation plug-ins for DAWs. Its flagship product, the ECM-87 large-diaphragm cardioid condenser mic, is designed for a range of studio recording tasks, from capturing voices and acoustic instruments to drums and guitars. Its shiny metallic finish lends it a 1950s studio aesthetic but there’s nothing old about its build quality – the ECM-87 is lightweight but solidly put together.

In the box, you get a carrying case, polishing cloth and a shockmount. There’s an integrated pop filter within the grille but, as with any mic, we recommended using a dedicated external pop shield when recording vocals too. The microphone requires phantom power, which these days is available even on small, portable audio interfaces.

The ECM-87 has a clear, warm sound well suited to a range of uses. It’s sympathetic in character and provides clean but soulful takes. You can, of course, tweak your recordings in your DAW, and Gauge even bundles the ECM-87 with one of its mic-modelling plug-ins, Mic Clone (usually $99). Gauge calls this package the Virtual Mic Locker Kit. It runs in VST2.4, AU and AAX formats. Though not listed as compatible on the website, a VST3 version appears to be available in our copy of Cubase as well. 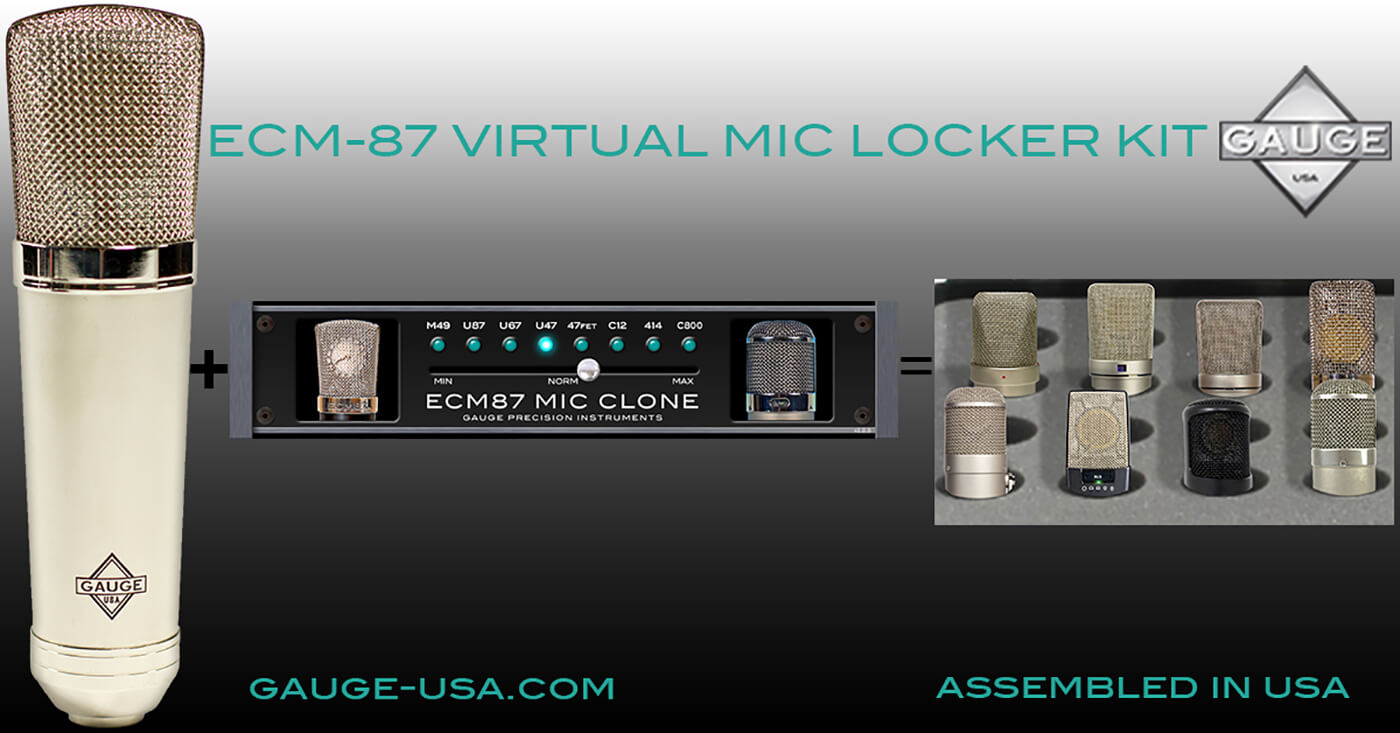 Mic Clone was developed by engineers who, over three years, analysed a range of expensive studio models and captured their characteristics in software. There’s Neumann’s iconic U 87, U 67 and U 47 mics, as well as Telefunken’s C12, AKG’s C414, and the ultra-high-end Sony C800, which costs more than £10,000.

Making use of the plug-in is as simple as selecting a mic model and using the amount slider to choose how much emulation to apply. The models make an appreciable difference to the sound, especially when used in higher amounts and, though we haven’t compared it to every mic emulated, the U 87 model is particularly warm-sounding. The plug-in can be used on any audio track and isn’t tied in any way to the ECM-87.

The mic’s frequency response of 20Hz to 20kHz makes it a reliable all-rounder. Its 17dB noise floor is decent too, exhibiting only a little noise when we really push the recording levels. Properly set up, the ECM-87 is especially effective with vocals, providing an accurate soundstage, with the option of rolling off the lowest frequencies using an internal roll-off switch.

The ECM-87 should be a worthy contender for many studio recording tasks. It’s an affordable key mic that can cover a lot of bases. The addition of the mic-modelling software is a nice bonus too, especially since it can be used on any track.