You don’t have to invest a hysterical amount to get creamy, fat Eurorack sounds. This colourful oscillator can boost your case for a modest price. 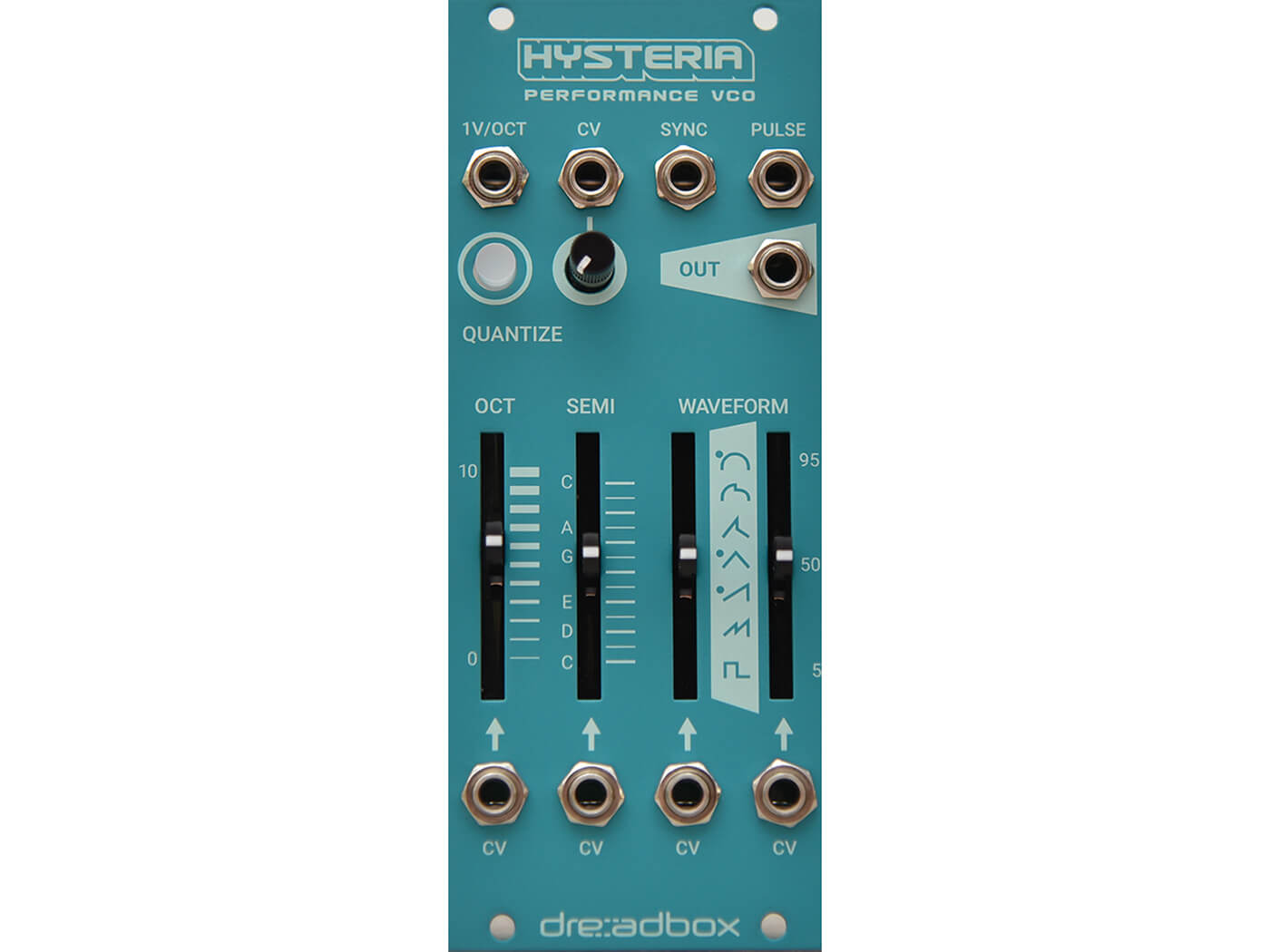 Innovative Athens-based synth-maker Dreadbox has made quite a name for itself since launching in 2012. It has continued to surprise synth aﬁcionados with attractive designs at affordable price points. With the recent release of the Chromatic series of Eurorack modules, the Greek team has taken the basic module to a whole new level.

In Eurorack, the sound source is where every synth musician begins the patching mayhem. As a foundational pillar of patches, a weak oscillator means weak sounds. Nobody wants that. The VCO can come in many shapes and sizes too, and its function varies. Until recently, VCOs came with a reasonably high price-to-performance ratio. But these days you can get barnstorming power for unpresuming prices. Cue Dreadbox’s Hysteria, which sounds sensational and is capable of some intriguing tricks.

The Hysteria is an analogue VCO that packs the fat, rich sound of its Dreadbox stablemates. No corners have been cut here. It is small and colourful with a width of only 10HP (horizontal pitch). It has nine patch points, four sturdy sliders, a quantise button and one CV level knob. The considered design of the front panel, blessedly free from confusing sub-menus, makes it easy to get going. What you see is what you get.

Built for performance, the Hysteria handles the basics well. The four sliders are split into two sections: the tune control (Octave, Semitone) and waveform controls. Each of the sliders has a corresponding CV input underneath it, and allows for continuously variable waveform selection. From square to sine, there are seven signiﬁcant waveforms here, all of which emerge from a single output.

The CV input under the waveform slider allows for intuitive sonic exploration using modulation sources. The pulse-width slider on the far right has its own CV input and allows for pulse-width modulation with several waveforms beyond the traditional square wave.

To tune or not to tune

When it comes to modular synths, there is nothing more grating than out-of-tune noodling. Older analogue circuits are notorious for excessive warm-up times and temperamental behaviour, especially in live venues. Although these issues are less common with contemporary modular gear, the Hysteria’s safety-net Quantize button that dispels all fears of being out of tune is a welcome convenience.

It’s the only digital part of the module. When activated, it quantises the CV values of the Octave and Semitone sliders to replicate perfect octaves and semitone pitches. That this is a feature of this modestly priced synth not only removes the need for a separate dedicated quantiser module but also opens up the sonic landscape of notes and scales using complex modulation sources. The results are something to get hysterical about. 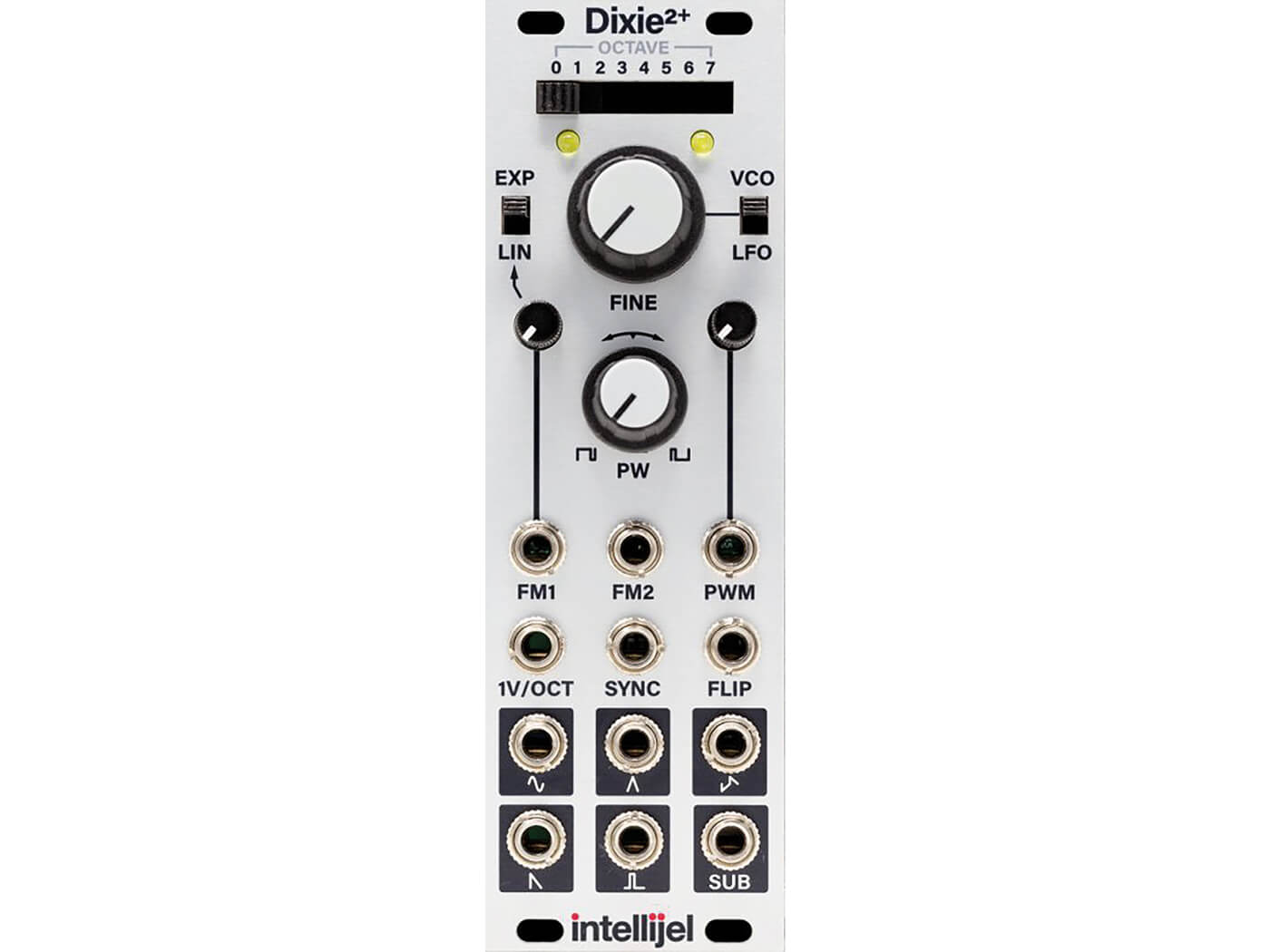 This analogue oscillator is an admirable all-round performer. It’s more than double the price but boasts more features, most notably a sub-oscillator output and fully-ﬂedged 8HP LFO. 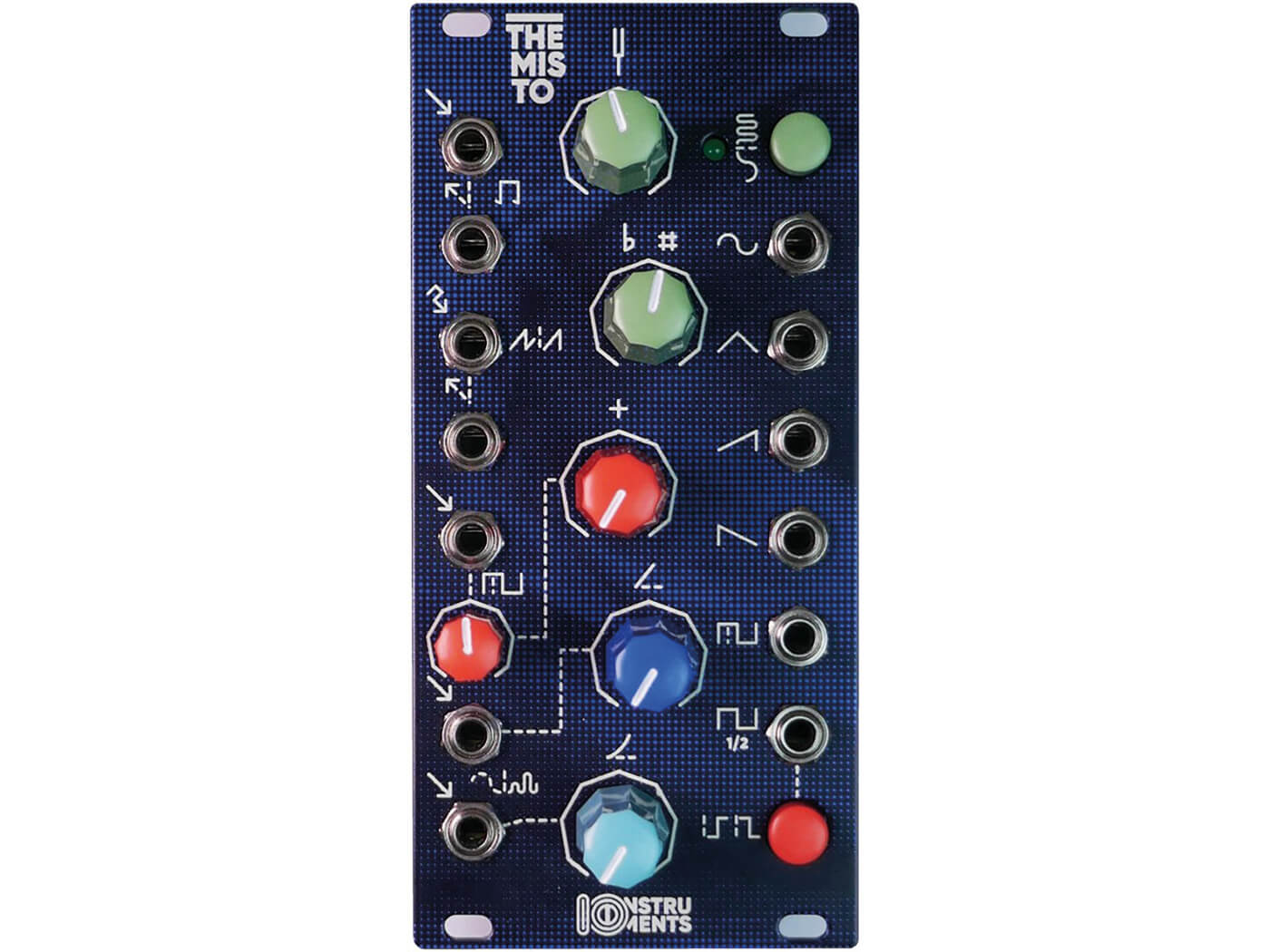 A close contender, this precise VCO boasts a low-distortion sine wave output and a sub-oscillator. Like the Dixie, it holds the same unique performance features over the Hysteria.