Austrian Audio unveils two new headsets for business users and gamers, but which one is the best all-rounder? 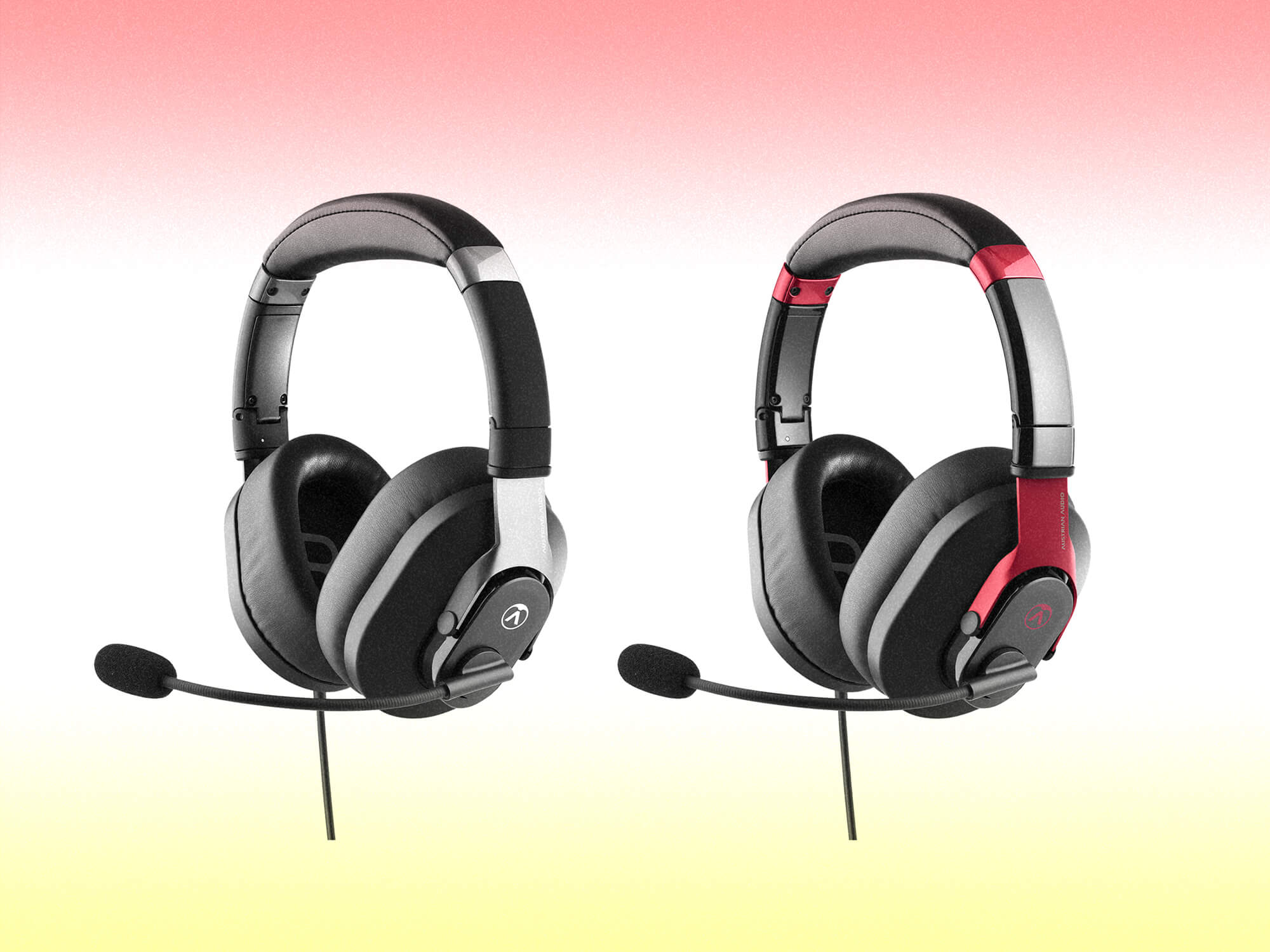 
Austrian Audio was formed by a team of ex-AKG designers and audio specialists and makes a range of microphones and headphones with a distinctive style. The PG16 and PB17 are similar in design but the 16s are aimed at gamers whereas the 17s have been designed for business and more general users.

Nonetheless they share a lot of design features, so we’re going to look at what they have in common before looking at what sets them apart.

Both headsets are wired and there’s no Bluetooth or other wireless on offer. They come with a 1.4m cable that terminates in a 3.5mm plug, with the end that connects to the headset able to be locked in place for a more secure fitment. The PB17s also come with a USB to 3.5mm adapter, presumably for use with office PCs that may not have an integrated sound card with a headphone output, though you can of course use it with any computer with a USB-A port. It doesn’t carry any power or do anything particularly special, it just converts USB to analog audio, and you select the USB device as your computer’s audio output. The 16s for their part come with a 3.5mm splitter adaptor so you can game with a friend using a second pair of headphones. Both units come with a carrying case and are foldable, their hinged bands letting you break them down to a manageable size for transport.

The finish and build on both units is commendable and they are lightweight but sturdy, with some metal as well as plastic components giving them a feel that is more luxurious than their low price might suggest. The cups are over-ear in design and comfortable to wear and the bands allow plenty of adjustment for different sized heads. Internally both models use the same drivers, 44mm high-excursion models with a frequency response of 12-24kHz and sensitivity of 113dB, and impedance of 25 ohms.

What’s slightly surprising given these shared components is that the two models actually sound a little different, which we’d possibly attribute to tuning or tweaking in the design that the company hasn’t made explicit. One clue is that they say the PB17s are suitable for office use but also for more general music and listening, and in our tests we found that they were a little richer and had more depth and a better soundstage than the 16s, which were slightly thinner-sounding overall. Swapping the headphones over while playing the same tracks on the same MacBook Pro, the 17s definitely felt like they performed better with general music listening, producing a more detailed sound overall.

Both headsets have a non-detachable omnidirectional boom mic that can be freely positioned on its flexible arm, or moved to point directly upwards out of your way when not in use, which also activates its mute function. It’s TeamSpeak certified on the PG16, so it’s pretty much guaranteed to work with your gaming platform of choice. The mics have a fixed external popshield and do a solid job of picking up your voice even when positioned a little further away from your mouth.

The PG16 comes with a code to download an application called Spatial Sound Card from a developer called New Audio Technology. The headphones themselves are regular stereo models and don’t contain any DSP or other tech for processing surround sound. The SSC app however can be installed on your computer and, once running, intercepts sound on your machine and converts it to virtual surround in the headphones.

There are a couple of issues to talk about here. For starters, the application runs on your computer and doesn’t actually know what headphones you are using, so it can be used with any wired stereo headphones. What you get is a code to negate the 9.99 Eur price of the app when getting your license code – the software is independent of the hardware. Secondly, although the app runs on Windows 7 all the way up to the latest release, on the Mac it only currently supports MacOS 10.13 – 11. Since MacOS 12 has been out for around five months at the time of writing it’s a shame it’s not yet compatible, and we were not able to test the surround features on our Mac.

We could test it on our PC however and found it to be an effective if slightly inelegant experience. It’s described in detail on the website where you’ll see that it uses binaural processing technology to simulate a range of surround setups and environments. The ‘locations’ you can switch between are simulated surround studio environments and it’s also possible to toggle between stereo, 5.1, 6.1 and 7.1 operation.

There are other controls too like the option to switch brickwall limiting on to really squeeze maximum volume out of the system, and the ability to mute or solo any channel as well as adjusting their individual volumes. This is a bit of a puzzler since when listening to a movie or playing a game in surround, you’d imagine that the producers had set this stuff up already to work optimally in terms of soundstage. That said, you don’t have to alter the levels if you don’t want to, and the option is there in case you do. The virtual surround worked pretty well with the movies and games we tried, though it lacked the accuracy and effortless depth of some admittedly more expensive models that do on-body DSP processing.

Both these models are solid performers with commendable build quality and attractive price points. Of the two, the PB17s are the better all-rounders, working well as general music listening headsets as well as for conferencing. The PG16s also acquit themselves though are arguably slightly less impressive, given that any surround processing you may do is done on your computer and thus would work with any headphones.