Austrian Audio Hi-X60 review: Isolation, comfort and articulation, but at a price

Studio headphones tend to prioritise either isolation or sound quality…does this latest offering out of Vienna excel on both fronts? 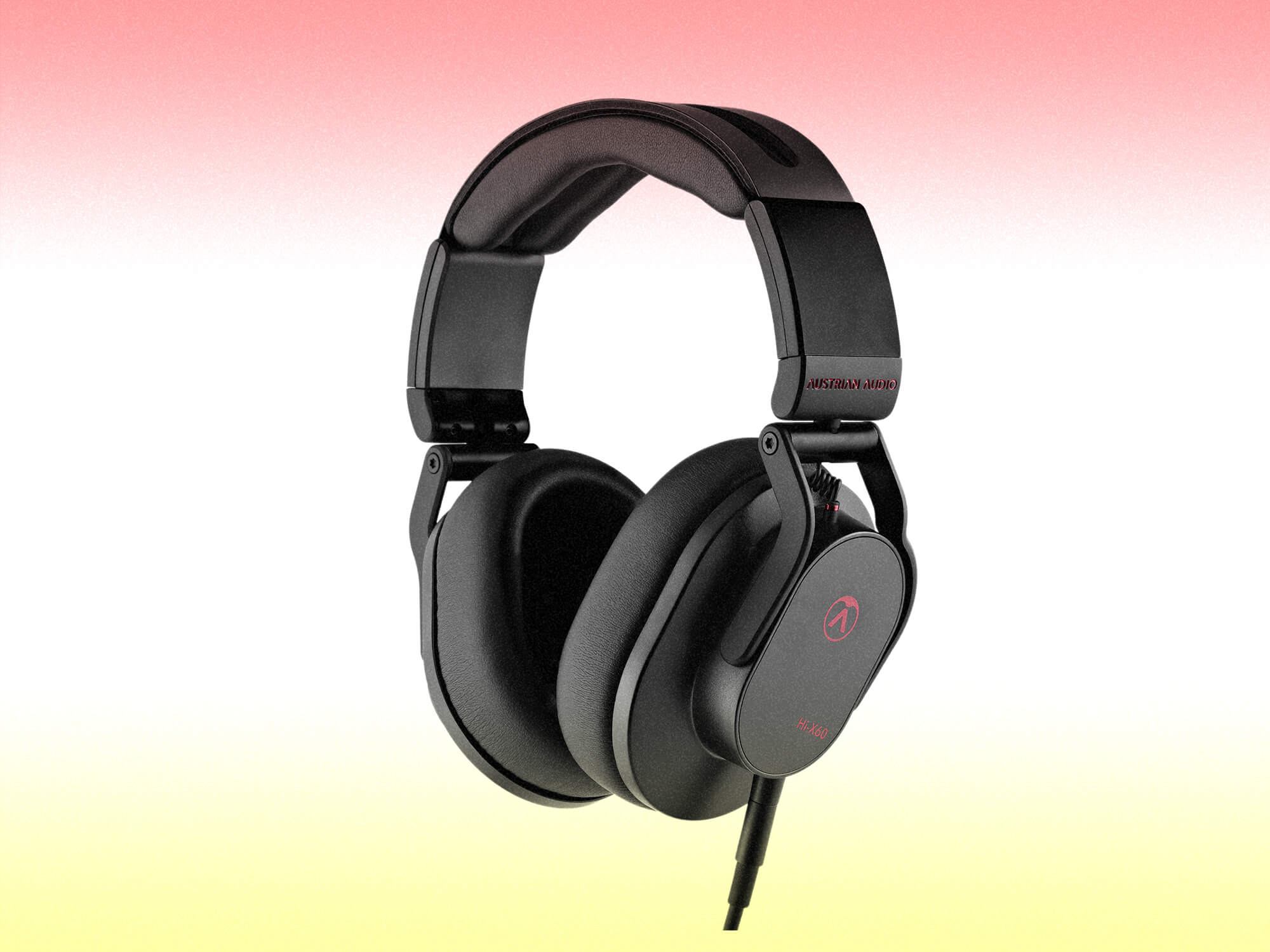 Austrian Audio launched its headphone range with the Hi-X55s in 2020, drawing on the manufacturing heritage of its largely ex-AKG team and moving above and beyond with its development of low-distortion, high fidelity proprietary drivers. The open-back Hi-X65s followed, a compact closed-back pair and more recently, keenly priced prosumer models for music on the move. All have employed the same, special drivers and the new Hi-X60s are no exception.

Dark grey accents from earlier models are gone; instead, there’s a slick black livery that will prove stealthy out and about. Aimed at recording artists and live sound engineers, the X60s add passive noise suppression to the form factor of the X55s, blocking out external noise and minimising headphone spill that might inadvertently get captured whilst tracking. As we’ve come to expect from Austrian Audio, finish is first-rate and the metal headband is easily adjusted with a series of clicky detents to help even up each side. And like the other X models, two detachable cables (1.2m and 3m) come in the box. 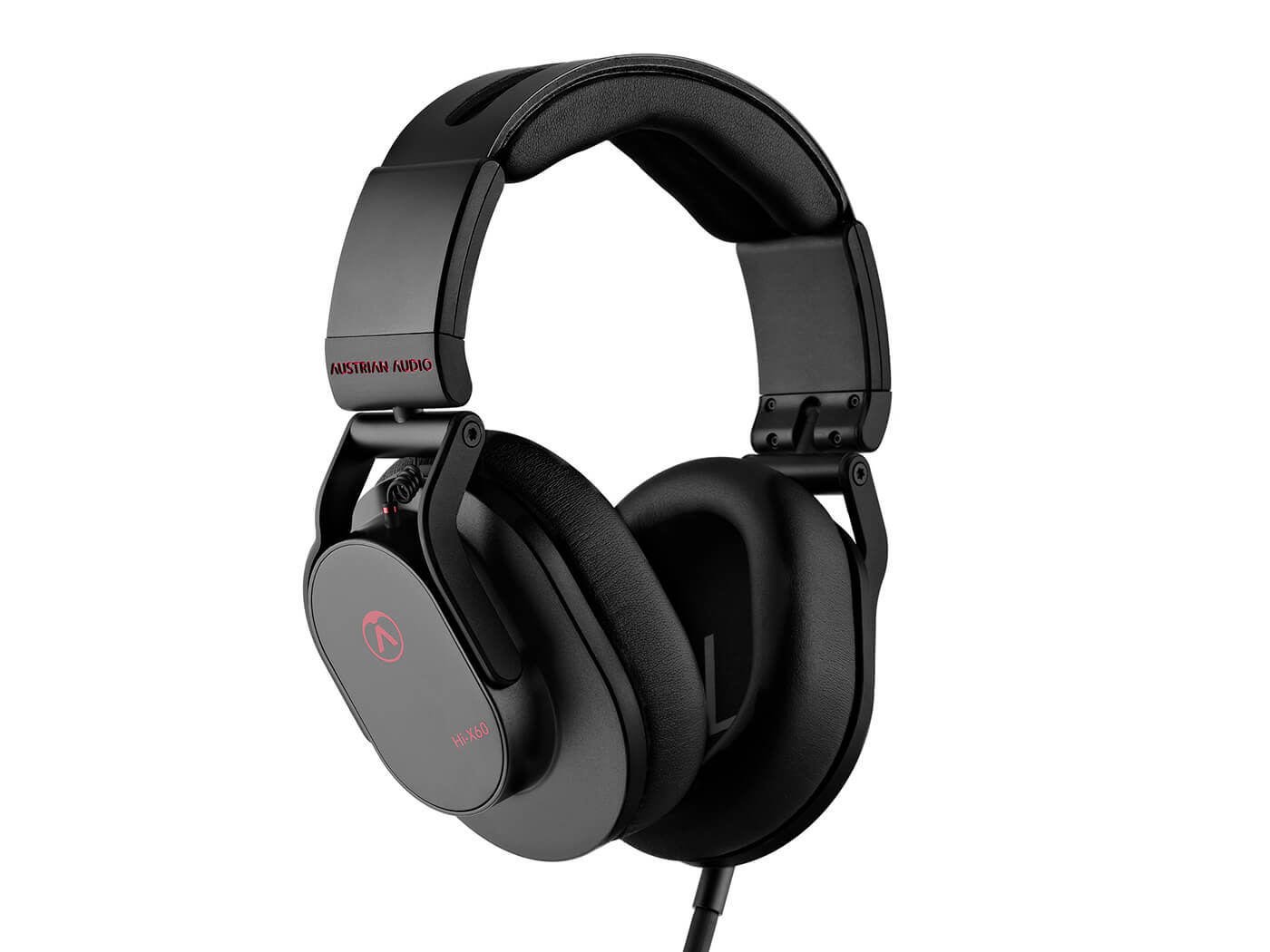 In a session, memory foam ear cups ensure a comfortable fit, but there seems to be greater clamping pressure than previous models that gives a vacuum-like ‘cupping’ effect. This takes some getting used to but is reasonably effective at minimising disturbance from external noise, and also gives a better seal around the ears than other closed-back designs (our own Beyerdynamic DT 770 Pros suffered louder leakage, for example).

While you shouldn’t expect miracles from the passive noise suppression, users can expect some isolation from the outside world plus clarity in playback where it matters; in the high-mid presence of vocals and drum/string transients, plus a strikingly bold bottom end.

Moving to sound quality, we revisited the same reference tracks as our earlier Hi-X65 review.

The sub-bass elements of Naughty Boy’s La La La are reassuringly throbbing, kicks are punchy, and the hi-hats have sizzle but aren’t harsh. The mid-range isn’t as consistently balanced as the open-backed Hi-X65s – the usual limitations of closed-back headphones perhaps compounded by the cupping effect here – however, the overall sound quality still retains the wow factor.

When playing Gethsemane, from guitar wizard Richard Thompson, the Hi-X60s boast impressive articulation in the mix foundations of double bass and kick drum, just as with the X65s. Snares and toms have clear, satisfying transients and the stereo image is coherent.

The complex layering of mid-range instruments in Jamie Woon’s Sharpness comes across with great clarity, and a welcome bass extension to boot. The very middle of the frequency spectrum is less well represented somehow, but a pleasing high mid-range presence allows vocals to cut through in a non-fatiguing way.

Perennial reference track Aja by Steely Dan sounded less harsh at the top end than the X65s, but slightly lower down piano mid-tones were a touch nasal. Our own AKG K271s in comparison are brittle and thin, with less separation between instrumental lines. 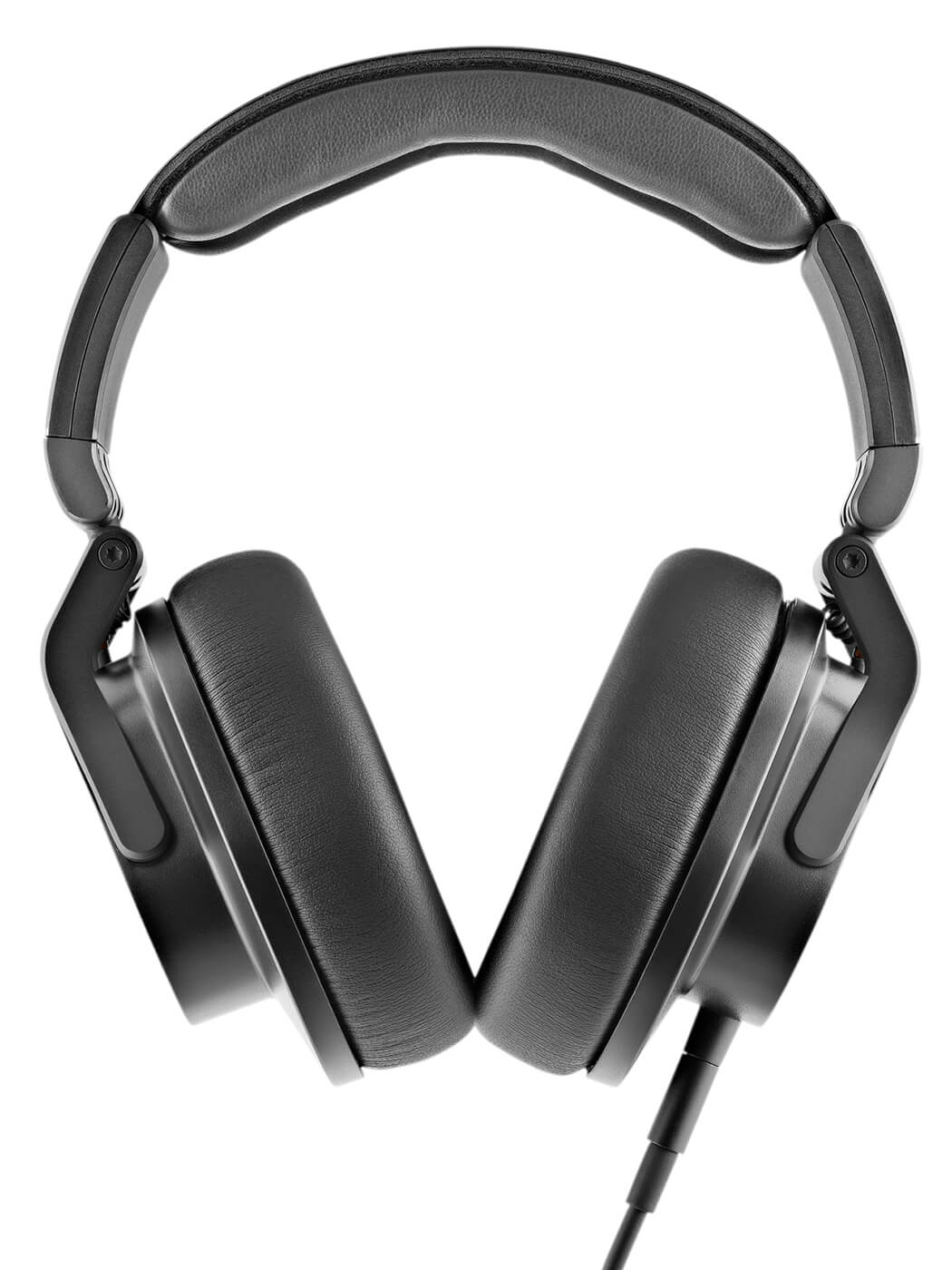 These headphones will surely win fans in recording studios, live sound, and those wanting to mix on-the-go. They far exceed the sonic capabilities of other headphones that put sound isolation first (Beyer DT100s, anyone?). The impressive low-frequency extension means bass guitarists and drummers can hear what’s being tracked at the bottom end without any unintentional thinning of tone in the foldback, while keen driver articulation provides helpful presence when tracking and overdubbing.

The Hi-X60s also look and feel more special than its closed-back rivals that put sound quality ahead of isolation. The drivers are of incredible quality, demonstrating arguably better transient response, lower levels of distortion and less brittle high-mids than most competitors. On the flip side, a higher cost and the cupped feeling are factors that take a bit of getting used to, meaning they’re a harder sell as an all-rounder. 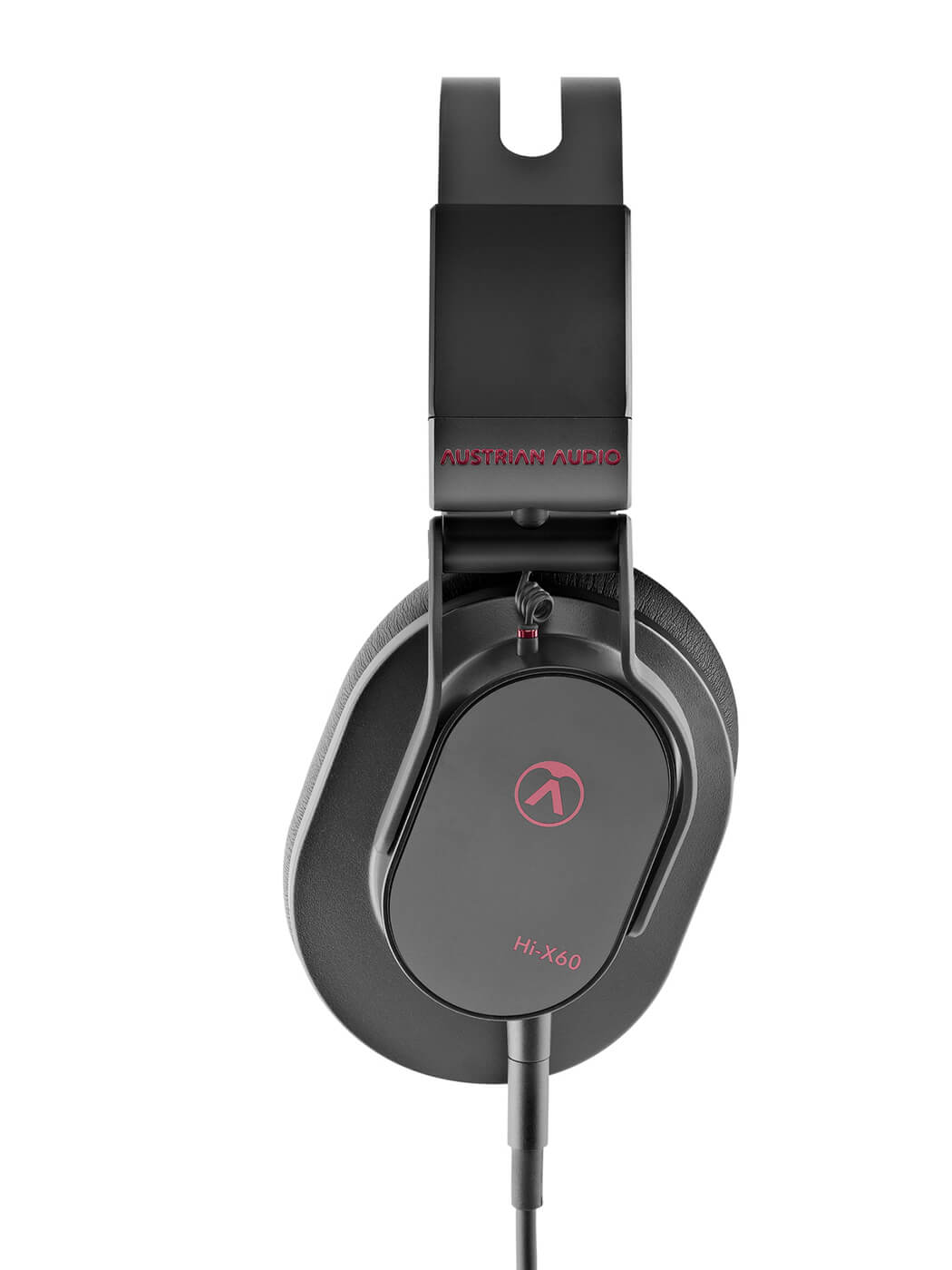