These environmentally friendly modular studio headphones are designed for the studio, but do they deliver? 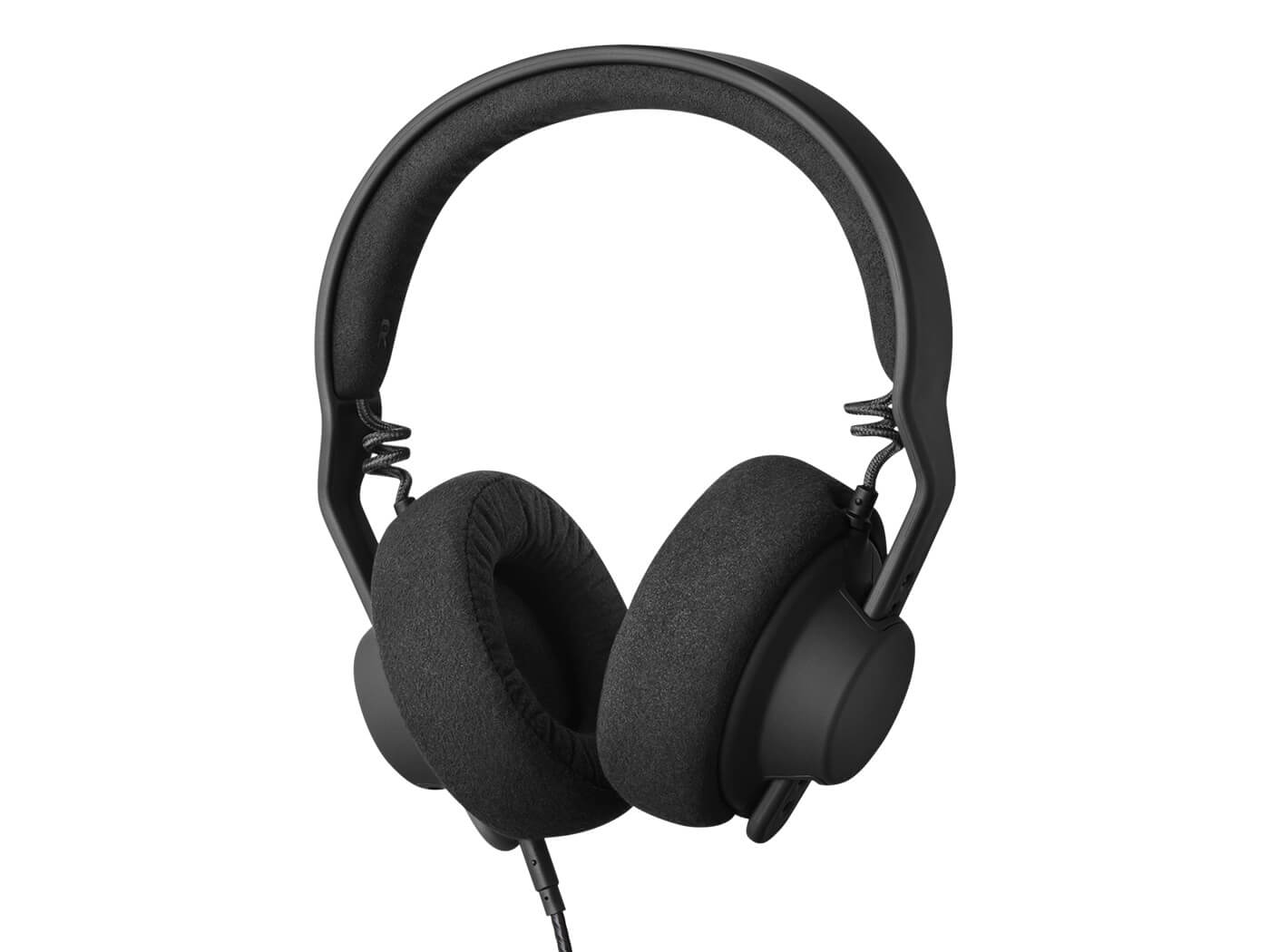 Even without their environmental credentials, these would be an easy recommendation, delivering excellent reproduction and comfort. Although there are better headphones for serious mixing duties, these tick all the boxes for light mixing, DJing and general listening.

Since 2010, with the launch of its first headphones, Danish audio design company AIAIAI has focused on “responsible design”. This philosophy manifests in the modularity of their enormously popular TMA-2 headphone range, of which the TMA-2 Studio and TMA-2 Studio XE are the newest members.

The TMA-2’s modularity has two aims. The first is to let you custom build your cans by choosing components from a selection on the website. So if you want a Bluetooth option, a USB-C rather than 3.5mm cable, larger over-ear cups or differently-tuned drivers, you can have them. The second goal is repairability and, if the ongoing right-to-repair debate is anything to go by, it’s an issue that’s increasingly important. The idea is that you can simply swap out damaged parts rather than replacing the whole set, extending the product’s life. Or you can grab a couple of different cables to make the headphones play nice with a range of gear.

Out of the box 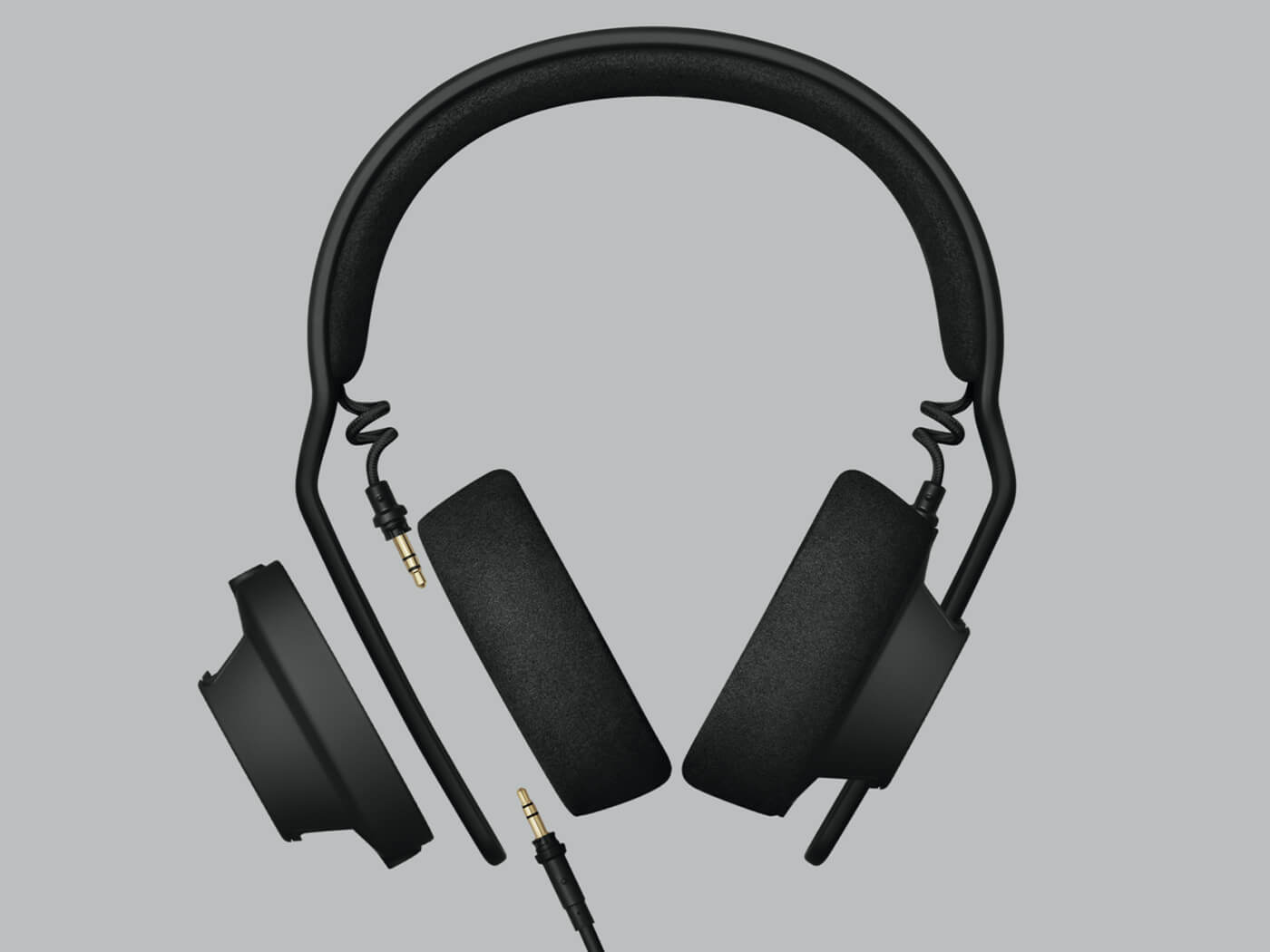 On review is the TMA-2 Studio configuration – one of six pre-configured sets – which differs from its less expensive stablemate only in its ear cushion material. The headphones arrive in several sealed bags made from recycled plastic and are extremely straightforward to assemble, with helpful left and right markers to guide you. The drivers slide securely onto the headband and plug in at the top, while the main cable plugs into the base of either earcup – a thoughtful design decision for aesthetics and ergonomics.

Though very light, they do feel solid and professionally built, using a variety of carbon-neutral materials. They’re very comfortable to wear, even during extended listening sessions, thanks to their low weight, something that’s helped by the use of bio-cellulose in the drivers’ diaphragms. The coiled cable with a 3.5mm connector and 6.25mm adaptor is suited for studio or DJ use, though a range of other cables are also available.

Speaking of drivers, the S05MKII ‘detailed sound’ model supplied for this configuration is the same found in the $350 TMA-2 HD Wireless released at the end of 2019. It features a 40mm driver and high-grade neodymium magnet and is rated at 40mW with an impedance of 32 Ohms and a SPL of 113dB. This impedance is significantly lower than other studio headphones, and makes the TMA-2 Studio ideal for smartphone playback and pro applications.

Coupled with the E08 Alcantara (synthetic suede) over-ear cushions, the TMA-2 Studio delivers a crisp and clear soundstage with minimal sound leakage at moderate volumes thanks to the closed-back design. If you do crank up the levels, though, you will get rather more spill. If you’re tracking vocals, you should be fine, but the Studio XE model’s synthetic leather earcups may provide better isolation. 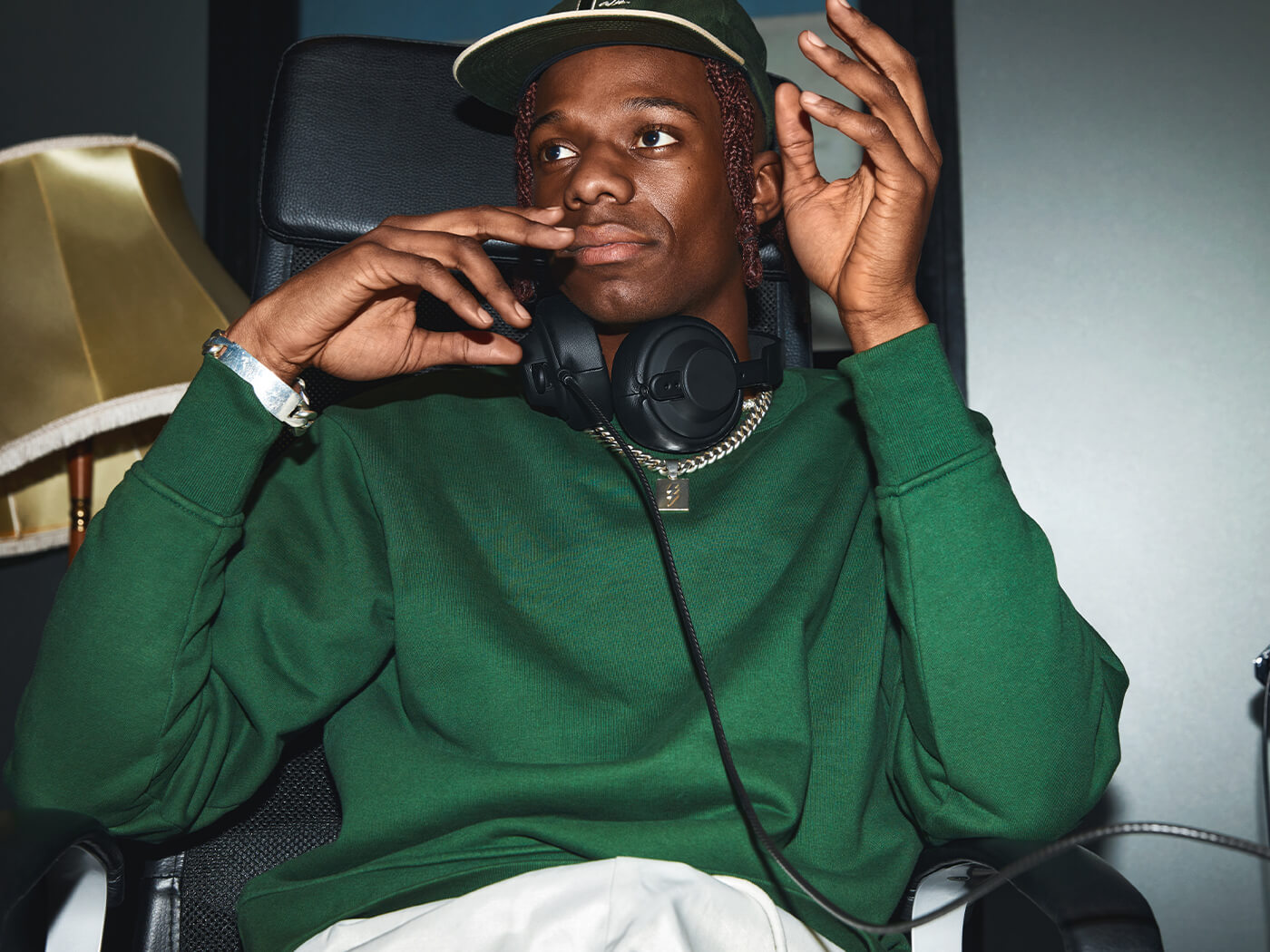 For such a lightweight pair of headphones (only 195g), the TMA-2 Studio can go extremely loud and don’t distort even when pushed hard, something the company puts down (at least in part) to the use of bio-cellulose in the diaphragms.

In our listening tests, Arcade Fire’s Everything Now reveals new depths of stereo separation, Foals’ The Runner bursts with dynamic energy and punch, even if the upper mids can become slightly overbearing with rock at high volume. The Prodigy’s Firestarter, meanwhile, kicks like a mule, its bottom end punchy but controlled. 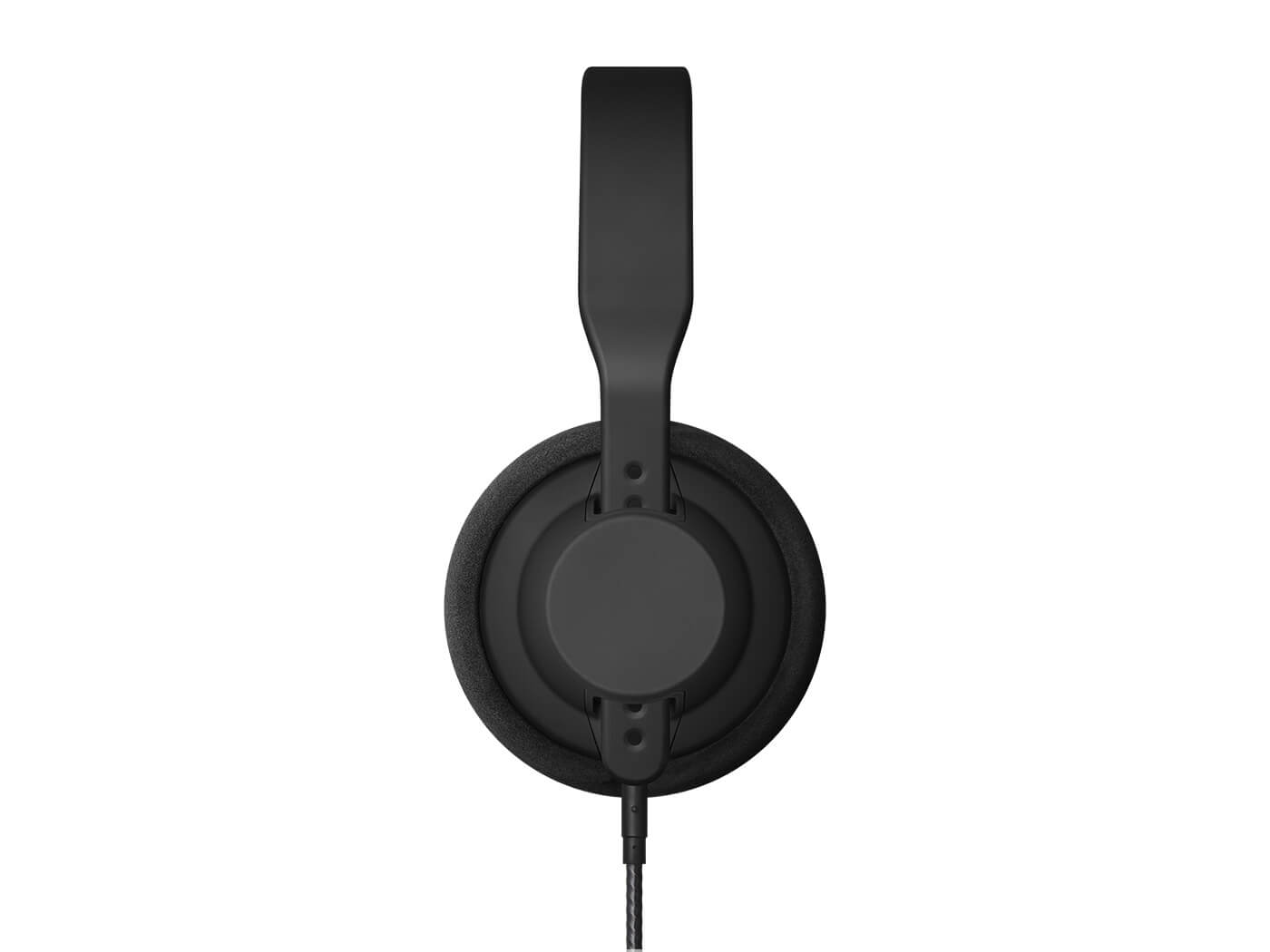 The low-end isn’t quite as hefty as with the heavier Beyerdynamic DT770 Pros but, in general, the headphones delivered a beautifully balanced soundstage with excellent stereo separation. Special mention must also go to their ability to reveal subtle details that you might miss in other cans. The different layers of a mix are revealed with clarity, with acoustic guitars cutting through particularly well.

With a relatively neutral character, they don’t tend to colour the playback, meaning they’re suited to monitoring, light mixing duties and general listening. Moreover, the modular approach is a huge advantage, letting you adapt or repair a system easily, and the company’s focus on recycling and carbon neutrality is to be applauded.