In today’s world of virtually unlimited track counts, it’s important to remember how things were done in the early days… Mike Willox goes back in time. Multi-tracking has defined the way we make music and the music we listen to; it’s brought us the most extraordinary possibilities of arranging sound in myriad unique ways. Ampex […] 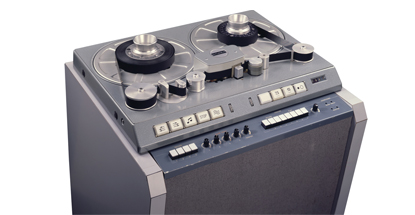 In today’s world of virtually unlimited track counts, it’s important to remember how things were done in the early days… Mike Willox goes back in time. 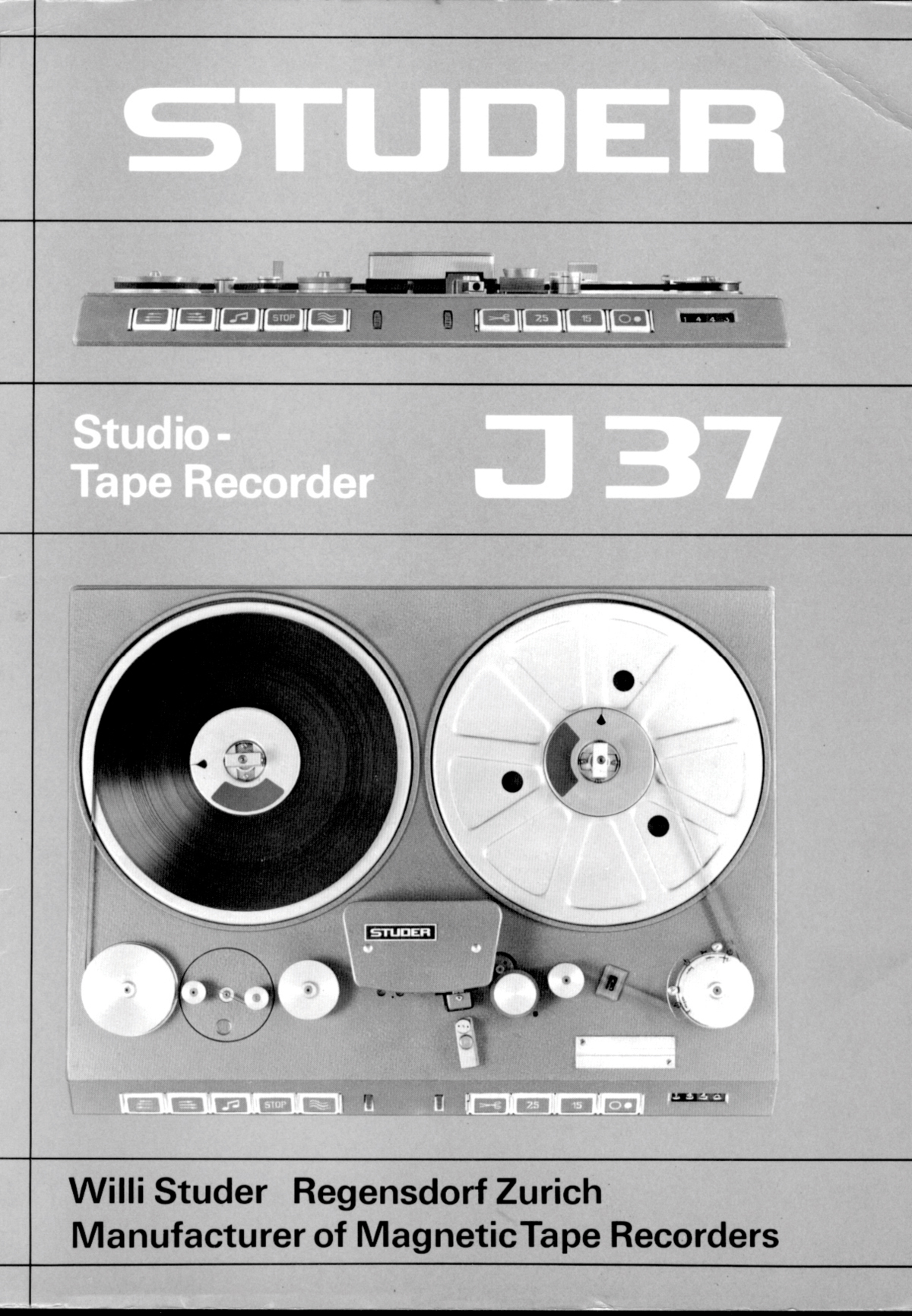 Multi-tracking has defined the way we make music and the music we listen to; it’s brought us the most extraordinary possibilities of arranging sound in myriad unique ways.

Ampex had been leading the multi-tracking charge in the States since the 1950s – urban myth has it that Bing Crosby wanted to spend more time on the golf course than in the studio and his (reputed) $50,000 investment in the Ampex company in the 1940s led to the development of the Model 200 magnetic-tape recorder, which a guitarist on his show – a guy called Les Paul – is said to have tinkered around with by adding record and playback heads, forging the way for multi-track recording.

Across the Pond in the 1960s, Abbey Road Studios was at the centre of the pop explosion; four-track recording was the norm by then due to the phenomenal success of The Beatles, who had made Abbey Road their home. Their producer, George Martin, was pushing the boundaries of the existing equipment and the techniques he was developing were defining The Beatles’ sound; the multi-track format enabled drop-ins, over-dubbing and tape-head delay effects. 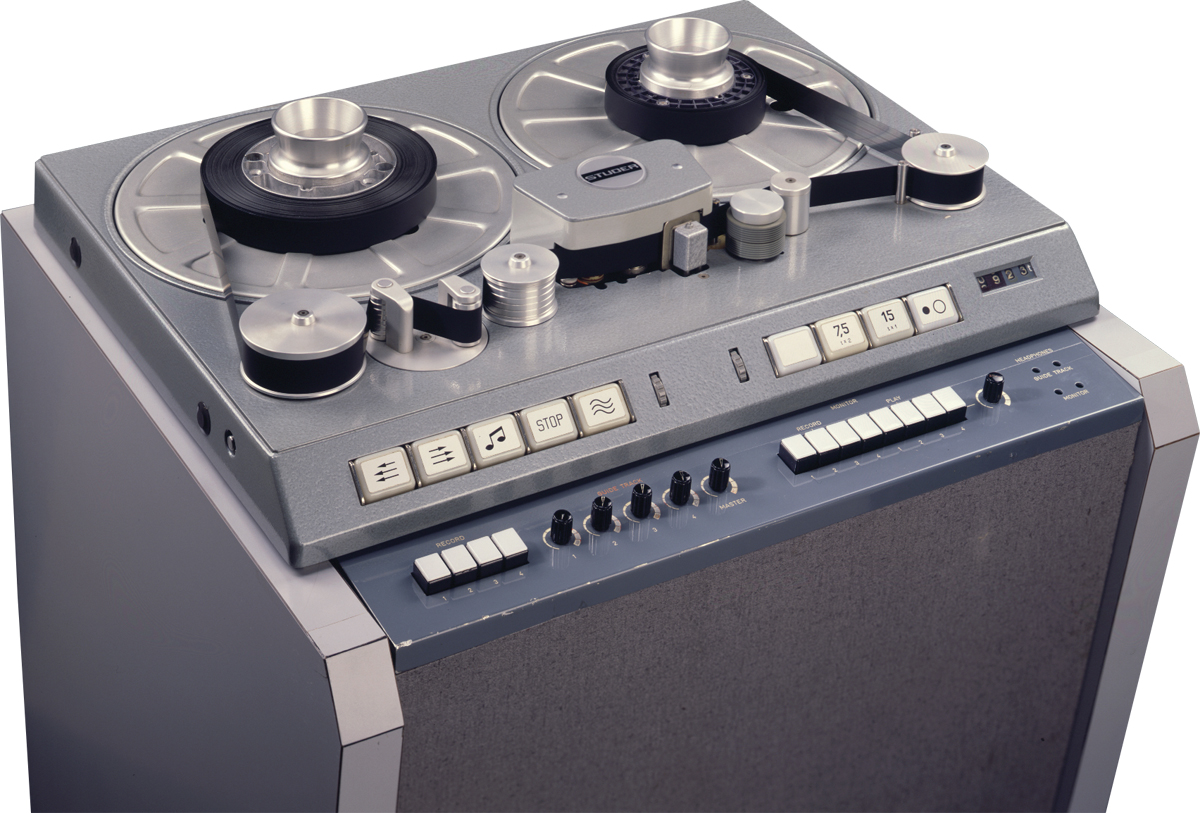 The Studer J37 was at the forefront of multi-track recording, a technique that revolutionised studio production.

The inconvenience of communicating with tape ops in remote locations – the massive Telefunken four-tracks had to be housed in a separate machine room – stunted workflow and made drop-ins a nightmare as there was no visual communication with the engineer and producer in the control room. Abbey Road needed a way of getting all these people together…

Clock Work
Willi Studer started building oscilloscopes in 1948 and by the time he announced the successor to his C37 stereo magnetic-tape stereo recorder – the prototype four-track J37 – in 1964, he was renowned for building the very best recorders around. The Swiss company’s reputation was founded on high build quality (due to employing former Swiss watchmakers on the production line) and the excellence of the Studer design ethos.

The Studer machines were incredibly reliable and constructed in a way that made servicing them straightforward: the hinged lid that housed the transport gave access to most of the workings of the machine without having to remove everything else, while the use of unique connectors for every internal connection made it impossible to hook the thing up incorrectly.

Abbey Road took delivery of four J37s at a cost of £8,000 each in 1965. They were the ideal replacement for the Telefunkens as they were much smaller and could be located within the control room, giving more power to the creative elbow – the tape op could now see the engineer and producer, making communication much easier.

The J37 was a complete success; it was better-sounding, better engineered and looked the business with it’s back-lit transport buttons and sleek galvanized styling. The durability of the machines – and the addition of wheels by the Abbey Road technicians – enabled them to be easily moved around the studio complex, allowing for another J37 to be bought into the control room to increase the number of recording tracks.

Magical History Tour
General manager Ken Townsend realised that the process of bouncing four tracks onto one or two tracks of a new reel on a separate machine – reduction mixing – was limited due to the loss of top end and an increase in tape hiss. As a result of the creative demands of The Beatles he worked out a way of sync’ing two J37s using a 50Hz tone recorded onto a track on one machine and fed via an amplifier to the other. Although this didn’t start the machines together – someone still had to press play on both machines – it did ensure that they ran in sync for the duration of a song.

The importance of the J37 cannot be overestimated in the history of recording technology. The precision engineering enabled accurate drop-ins, consistent alignment with other J37s and an ease of workflow that was previously impossible. And that’s why it’s as much of an icon as the people who made Abbey Road such an integral part of the history of popular music.