As inventions go, it seems an unlikely one, but the sound of this inspired instrument has made its mark on modern music. John Pickford rewinds time. Sampling is a music production technique that we all take for granted these days, and although we may think of the 1980s as the decade that kick-started the phenomenon, […] 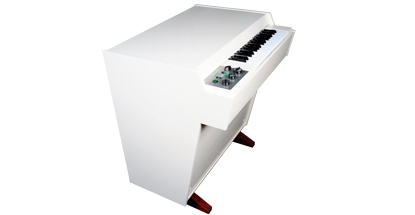 As inventions go, it seems an unlikely one, but the sound of this inspired instrument has made its mark on modern music. John Pickford rewinds time. 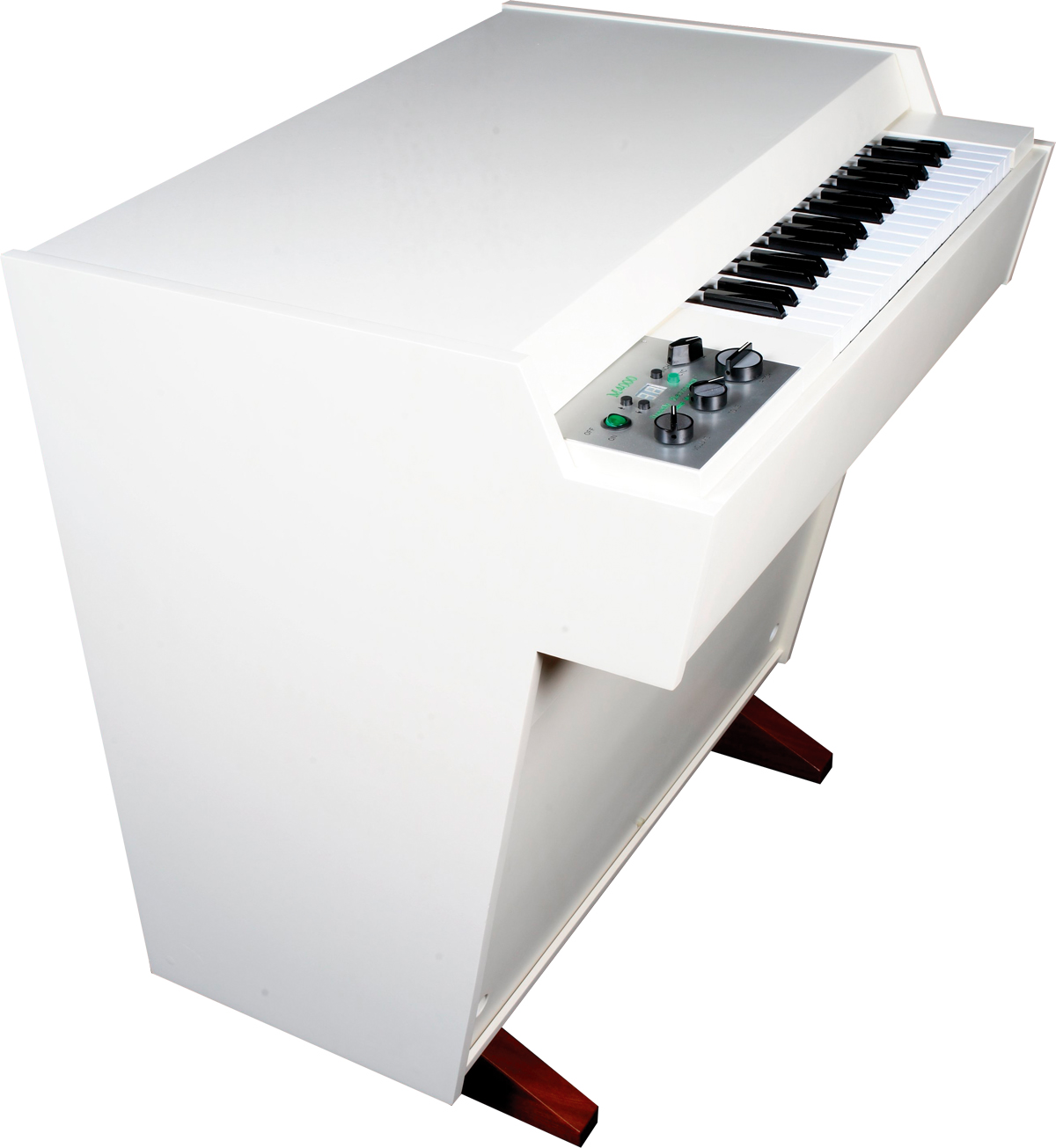 Sampling is a music production technique that we all take for granted these days, and although we may think of the 1980s as the decade that kick-started the phenomenon, its origins can be traced back to a much earlier age. In the late 1940s, in Wisconsin, USA, Harry Chamberlin invented an instrument that could replay pre-recorded audio from magnetic tape. The Model 100 Rhythmate provided 14 drum loops, making it the world’s first drum machine. Later models incorporated a keyboard along with pre-recorded sounds such as violins and flutes.

Issues with the mass production of these innovative designs brought Chamberlin salesman Bill Fransen to the UK in 1962, to seek out a manufacturer that could supply 70 tape-replay heads. He met Leslie Bradley, of Bradmatic Ltd, a Birmingham-based electro-mechanical engineering company that could supply the replay heads required. Fransen had brought with him two Chamberlin Model 600 Music Masters and showed them to Leslie and his brothers, Frank and Norman, who agreed that they could improve on and mass-produce the model.

The Bradley brothers formed a new company called Mellotronics (based on the words melody and electronics), with financial input from band-leader Eric Robinson and TV magician David Nixon, handling the marketing, sales and distribution of the new Mellotron, while the Bradleys renamed the Mellotron manufacturing side of the business Streetly Electronics. At this time, the investors believed that the Chamberlin was Fransen’s invention; however, a visit from a very disgruntled Harry Chamberlin put them straight, and Mellotronics agreed to pay Chamberlin a reported £32,000 to use the technology.

The master tapes for the Mellotron were recorded at IBC studios in London by Allen Stagg and Glyn Johns.

The sounds included solo instruments such as cello and flute, groups of strings, brass and choirs, and full instrumental accompaniments in various musical styles. Appearing in 1963, the Mellotron Mark I featured two 35-note, polyphonic keyboards, one for playing the accompaniments and the other providing lead/chordal instrument sounds. Each key, when pressed, triggered a length of tape that ran for eight seconds before quickly rewinding to its starting point. Initially, the instrument was marketed for home use, and with a retail price of around £1,000 – a considerable sum of money in 1963 – it found favour with royalty and film stars. Following some minor modifications, the Mark II was launched in 1964, remaining in production for several years. 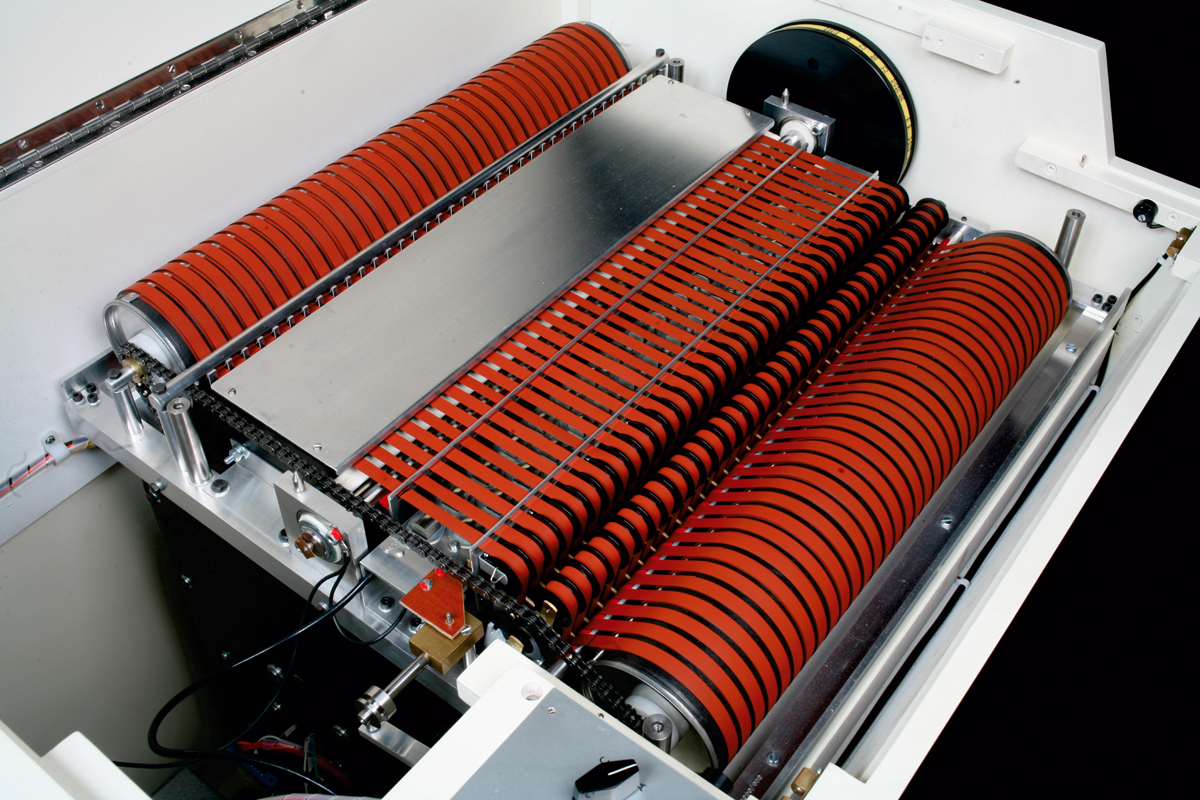 Wow and flutter contributed positively to the Mellotron’s unique sound.

By 1965, the Mellotron had caught the attention of professional musicians, including those on the emerging rhythm and blues scene such as Graham Bond, who became the first to use one on a commercial release. Another R&B keyboard player, Mike Pinder of the Moody Blues spent 18 months testing Mellotrons at Streetly Electronics before using one to great effect on the massive 1967 hit Nights In White Satin, subsequently adopting it as the group’s signature sound. Earlier in 1967, The Beatles’ Strawberry Fields Forever featured arguably the most famous piece of Mellotron with its four-bar flute introduction.

The Mark II featured on hundreds of studio recordings throughout the latter half of the 60s, but proved unworkable as a gigging instrument due to its weight and instability. It wasn’t until the release of the M400 in 1970 that a truly portable Mellotron became available. Unlike earlier models, the M400 featured a removable tape-frame for easy selection of different sounds. This became the company’s most successful model, finding its way onto recordings by Genesis, Led Zeppelin, Yes and countless prog-rock albums during the 70s. By the early 1980s, however, the Mellotron had become unfashionable in the wake of a new breed of polyphonic synthesizers. The end came in 1986, when Streetly Electronics folded.

It wasn’t until the 1990s that the Mellotron sound was rediscovered by bands such as Radiohead and Oasis, who used the cello sound on Wonderwall. Fewer than 1,000 working examples are thought to exist today, although digital samples and re-creations are readily available, ensuring that the wonderfully wonky Mellotron sound will live on forever.