Hardware samplers might seem a bit archaic these days, but back in the early 80s they offered exciting possibilities. John Pickford meets the BD80. Last month’s feature revealed how 50 years of technological progress in the field of sound recording has defined the sounds associated with each era in pop music. If the sound of […] 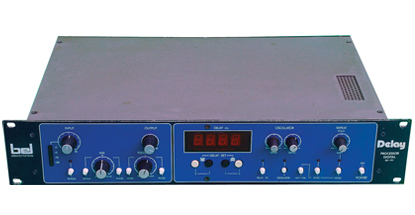 Hardware samplers might seem a bit archaic these days, but back in the early 80s they offered exciting possibilities. John Pickford meets the BD80.

Last month’s feature revealed how 50 years of technological progress in the field of sound recording has defined the sounds associated with each era in pop music. If the sound of the 60s was driven by innovative use of basic technology, and primitive synthesizers ushered in the 70s alongside large-scale multitracking techniques, then the 80s must be remembered as the decade that brought digital technology to the masses. Although widespread use of digital recording was still some way off, by the mid-80s most professional studios were using digital effects units, which could emulate the sound effects that had previously been achievable only through using tape manipulation, real spaces – such as echo chambers – and large analogue plate or spring reverbs.

The BD80 was the first of BEL’s digital delay units; the Milton Keynes-based company was formed in 1975 by a team of engineers, designing and manufacturing analogue mixing consoles and effects processors. With the advent of new digital technology, two of the company’s engineers, Doug Russell and Mick Barnard, began designing their first sampling digital delay units in 1983. The following year, the BEL BD80 appeared as a mono DDL retailing at £650. At this time, sampling was in its infancy, and the unit’s ability to sample two seconds of audio proved to be a major selling point.

Recorded samples can be replayed by making use of the front-panel controls or be triggered from a keyboard connected to the CV socket on the rear panel; pressing the low C on the keyboard triggers the sample, while pressing either of the following two C keys triggers the sample one or two octaves higher respectively. Alternatively, samples can be triggered by external audio signals fed into the unit via the Trigger 2 socket, allowing, for example, a live snare drum to trigger a sampled one. The unit enables sampled sounds to be internally edited and looped. 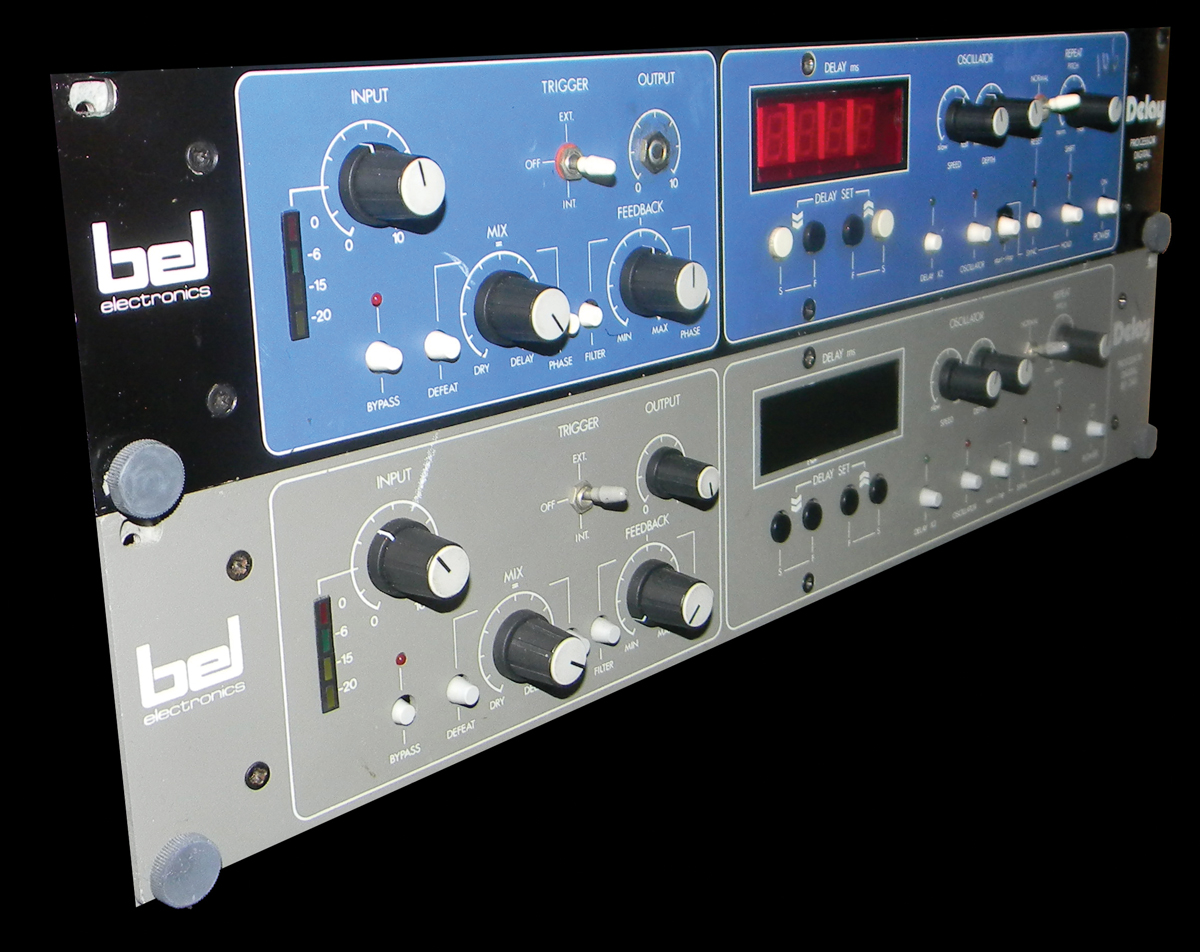 These BD80s are still being put to good use in Sabella Recording Studios, Long Island, New York.

The BD80 has sometimes been referred to as a poor man’s AMS DMX 15-80 digital delay, and although this unit is justifiably revered, the BEL BD80 is certainly no slouch in terms of its capabilities as a DDL. Apart from the user-adjustable controls usually found on this type of unit – delay time, feedback and wet/dry signal mix, for example – the BD80 also features a filter that progressively attenuates high frequencies on multiple repeat echoes to give a more natural sound, as well as a phase-invert button that provides excellent out-of-phase effects.

The delay section offers just over two seconds (2,047ms) at the full bandwidth of 15kHz, although the maximum available delay time is doubled in x2 mode at the expense of bandwidth, which is reduced by half; models with an expanded memory – providing delay times of up to 8,191ms – were available at extra cost.

One of the BD80’s best features is the oscillator circuit that, when engaged, sweeps the delay time up and down. By adjusting the Speed and Depth controls, superb flanged and chorused sounds can be created, as well as a good simulation of the Artificial Double Tracking (ADT) tape effect, invented by EMI Studios’ chief technical engineer Ken Townsend in 1966.

Although the BEL BD80 was designed almost 30 years ago – and digital technology has come a long way since – it can still be found in service in many top-flight studios around the world – a testament to its excellent design and sound quality. It’s a lovely unit to use, and in many ways more rewarding than the delays found in the digital multi-effects boxes that appeared a few years later. Good-condition second-hand units can be picked up for under £100 these days.

Your correspondent first encountered the BEL BD80 while cutting his teeth as a humble tape-op (remember them?) back in 1985. Playing with the unit during studio down-time, creating deep flanging effects and heavily saturated regenerating echoes, is a memory that will last a lifetime. Those were
the days!