Sonarworks Reference 4 Review – Getting The Best Out Of Your System 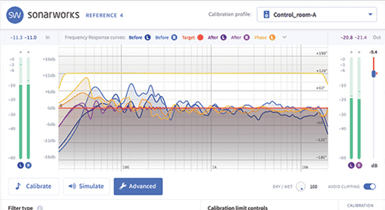 The updated Reference from Sonarworks aims for an unerringly accurate sonic picture of your speakers and room. Alex Holmes listens closely… 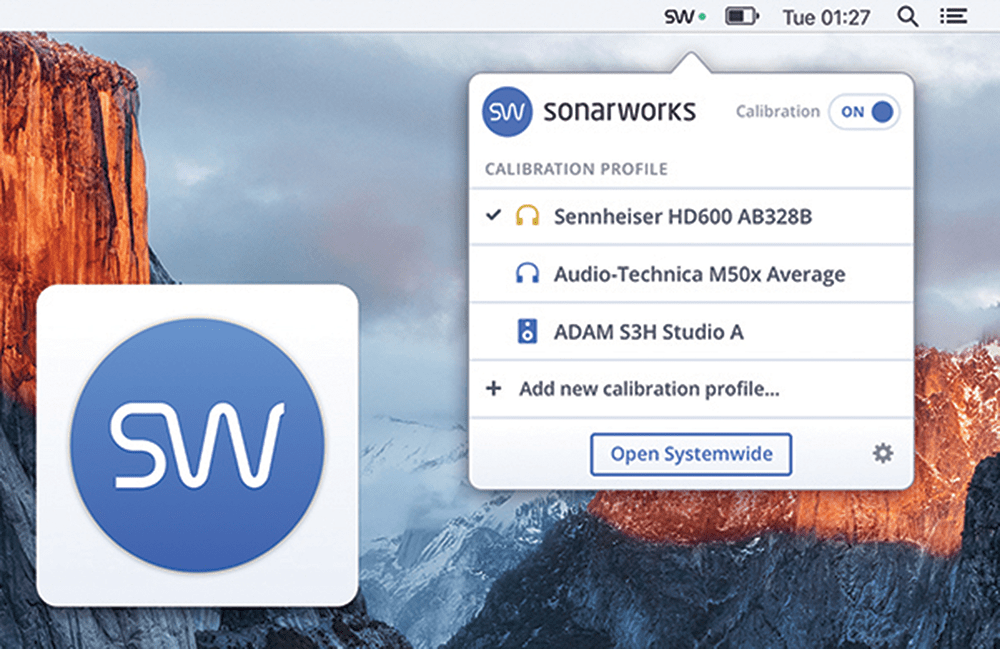 We reviewed the Headphone version of Sonarworks’ Reference 3 software last year, but it also offers a similar version for speaker calibration. Both were previously only available in plug-in format, but Sonarworks listened to user feedback and added the Systemwide app a few months back, which allows you to run all your system audio through the software without the need for a plug-in host.

First things first, let’s recap on the Reference plug-in software. The Headphone Edition features a long list of averaged calibration files for various headsets, which load in a specific frequency curve to help give the smoothest and flattest response. The old profiles have been updated in version 4 using new techniques to give even better accuracy and the supported models have been increased to 101.

You can also send off your own headset for measurement to get a unique reference file that factors in differences between the left and right sides, meaning you can guarantee a flat response and make mix decisions with more confidence. Plus, if you’re collaborating with someone who also has Reference but has different cans, then you can be sure that you’re hearing the same things.

Moving on then, the Speaker version (Studio Edition) of Reference is pretty much identical to the Headphone version, but you also get a separate application to measure your room. For this, you will need a high-quality, omnidirectional condenser mic, such as a pencil mic, and as you want the data to be as accurate as possible, you’ll ideally also want a calibration file for the specific microphone that can be loaded in before the process begins, although this isn’t essential.

If you don’t have a mic, you could consider adding one for €50, which comes with a USB stick containing a specific mic-calibration file. You then go through the measurement process, which involves setting the speaker volume and recording level, then taking a large number of measurements around the rough area of the listening position. The whole process only takes around 10 minutes and graphical aids showing where to position the mic make things easy to follow.

You need a fairly loud volume coming out of the speakers in order to excite the room and get strong measurements, so it’s advisable to have some earplugs at the ready. The software then spits out a calibration file, which is loaded into the plug-in or Systemwide app. 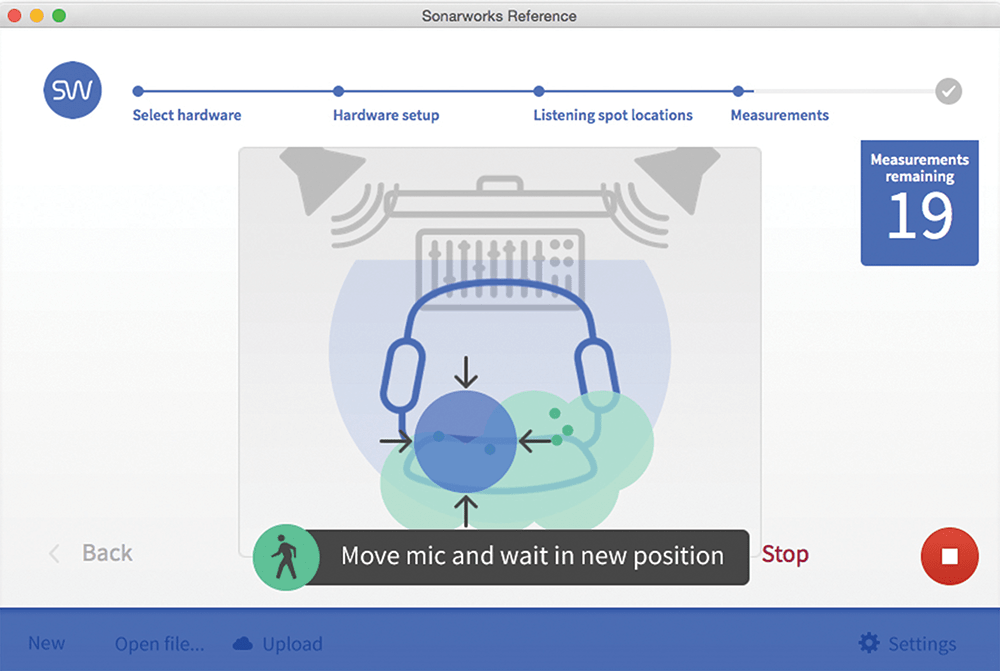 Now, with the curve loaded into the software, you can see exactly how the frequency spectrum looks at your listening position, via your specific speakers and room. It’s quite fascinating, and the results of the inverted EQ curve can be heard instantly. On our setup of Focal Twins and a KRK 10s sub, there was a bump in the low subs, and another around 150-250Hz, which made kick drums especially prominent in the mix.

The plug-in features a DRY/WET dial, that controls just how much of the calibration is used, and at 100%, these bumps were flattened to less than +/- 2dB, with the everything above 500Hz pancake flat. We A/B’d a few different mixes and found the low end in particular to be much, much tighter, plus elements in the stereo field felt more defined. When playing basslines, the different notes up the scale had a more even volume, which translates into much easier mixing of the low end.

We’ve actually been working with this setup for over six months, and over time, we decided to dial the amount down to 70%, to allow just a little extra of the pleasing character of the Focals through. We also did the same when using the headphone plug-in, as at times, if felt almost unnatural to have a completely flat spectrum, but you’ll have to experiment with your setup.

With the calibration file in the plug-in, you have a number of ways to control and view the output. In the main window of the GUI, you can choose to show or hide a number of different calibration curves, such as the original recorded response of the speakers, the inverted calibration curve, the resulting final output, or the phase response.

If you click on the Advanced section below, you can actually choose the filter type of the EQ, with the main new feature of version 4 being that you have a zero-latency option for live recording. You can also choose linear phase for high-quality, phase-free results, but with added latency, or Optimum that uses a mixed phase mode, for a good middle ground. 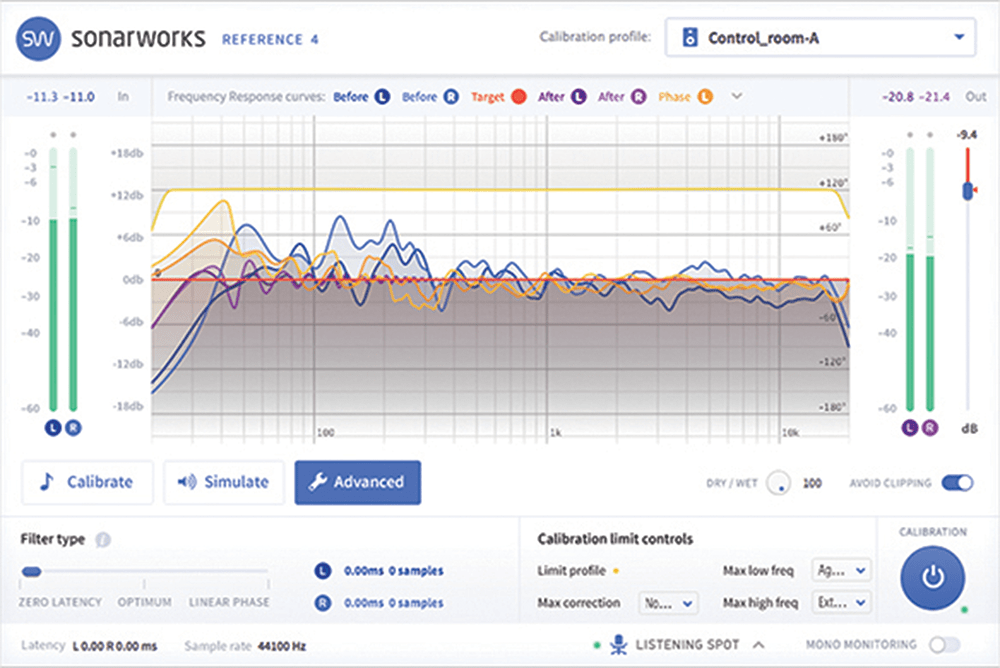 Other options include an overall bass boost or EQ tilt, a mono mode, a switch that automatically ducks the output by the required amount to avoid clipping after the curve, and an adjustment to the left and right levels and delays to optimise the listening spot. There’s also a section that simulates the output from two sets of famous speakers and four sets of headphones. Sonarworks has promised extra simulation profiles are coming in 2018.

The plug-in version needs to be loaded into a DAW or plug-in host to work, and bypassed when bouncing a mix, and (aside from some complex Soundflower workarounds), you can’t listen to your system audio or sound from other applications. That’s where the Systemwide app comes in. This is essentially the same piece of software as the plug-in version, but made so it can be loaded in the background at startup.

You can load in different calibrations, such as your speaker setup or a couple of different sets of cans, and quickly select each from a drop-down menu. This means QuickTime, iTunes and any other listening software is also fed through the calibrations, and for DAW use, you simply select Systemwide as your output. This was previously a €49 upgrade.

Now that we’ve been using Reference for an extended period of time, we struggle to imagine life without it. It’s a fantastic way to help you improve the sound of your room, your speakers, and subsequently your mixes.

If you already have the full V3 package including Systemwide, then version 4 may not warrant an upgrade in its current state. However, Sonarworks has laid out a six-month development roadmap that includes a more accurate speaker-measurement method, web-based licensing system, extra simulation profiles and an overhaul of Systemwide.

Ultimately, with both the plug-in version and Systemwide app, it’s now easier than ever to start tuning your ears to your setup, whether writing, recording or listening to your favourite tracks. 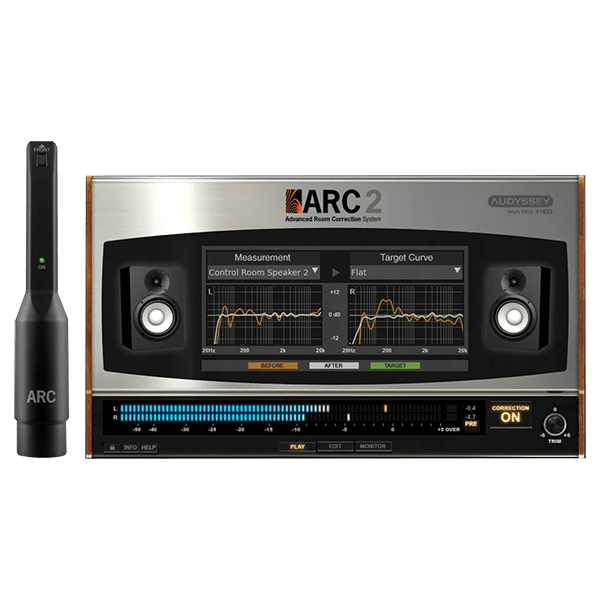 For room calibration, the main competitor is IK Multimedia’s ARC 2.5, which has been around for a while. The latest update includes a high-quality MEMS mic that can be used to create an accurate room snapshot. 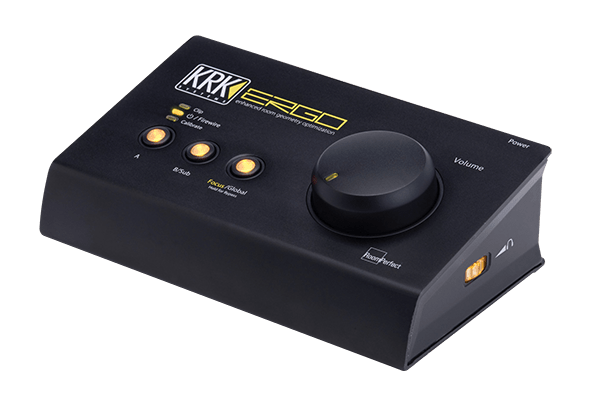 There’s also the KRK Ergo, which comes in a neat hardware box with multiple connections, a large volume dial and a measurement mic. This has been discontinued, so you’ll have to hunt on eBay.