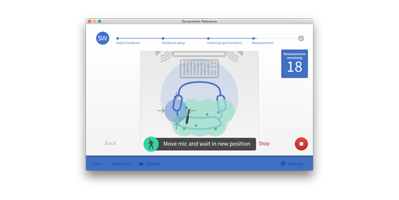 Can a pair of mid-price headphones ever compete with a treated room and flat-sounding speakers? Alex Holmes grabs his cans and prepares to get calibrated… 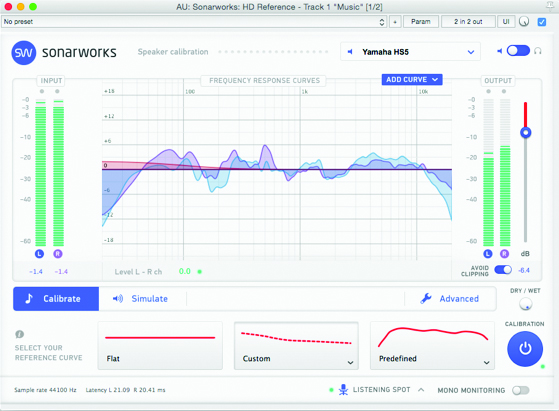 There are endless debates on whether mixing using headphones is a viable practice, and one of the main issues is that no set has a completely flat frequency response across the spectrum. Often even the most expensive sets have bumps and dips at certain frequencies – enter Reference 3 by Sonarworks. Reference 3 is also available in room-calibration flavour, but here we’re going to be looking at the headphone-calibration plug-in, in VST, AU, AAX and RTAS formats.

Sonarworks has measured 32 sets of the most popular studio headphones, including those by AKG, Audio-Technica, Beyerdynamic, KRK, Sennheiser, Shure, Sony and more, plus a recent update adding more exotic cans from Audeze and other manufacturers. These digital profile curves, created using a patent-pending acoustic-measurement system called PAPFR (aka Perceived Acoustic Power Frequency Response), can be chosen from a drop-down list and then used with a transparent filter to give you a totally flat frequency response.

Sonarworks says these average calibration curves should be accurate to within +/- 3dB, but also offers a service for an additional €99 where you send your headphones off and it does specific measurements for both the left and right channels, which will increase this to +/- 0.9dB.

The company also offers a list of 24 sets by different makers bundled with the software and a specific calibration file. It’s quite fascinating to load up the different curves and compare the responses of different brands and models. The idea is that you load an instance of the plug-in on your master buss, and mix through it while you’re listening through your headphones, then bypass it when you bounce down.

The GUI is clean and crisp, with a main window that allows you to show or hide a range of curves such as Before, After, Target Response, Correction, and Phase. Luckily, the filter used is pretty transparent and you can choose from linear phase, mixed phase, or minimum phase, which has a lower latency so would be better for tracking.

There’s also a low-shelf filter, and a tilt to further tweak the final output to your liking, and a wet/dry knob that allows you to dial in varying amounts of correction, allowing you to pull it back to something more subtle.

Other features include input and output meters, a toggle to reduce the output based on the curve to avoid clipping, and a Simulation section that lets you select from four other types of headphones and two speakers, although this feels a little underdeveloped.

We tested the average curve on our set of KRK KNS8400s, and a specific curve on a set of Sony MDR-7506s and were pretty amazed – we always felt the KRK cans were lacking in sub, but never knew there was such a low-mid bump and high-frequency peaks. Even just using the average file, the sound felt much smoother and less fatiguing. The Sony headphones also felt much less brash with the plug-in engaged, and the sound when switching between the two was surprisingly similar.

Many of us don’t have a studio with a perfectly flat response, so having a trustworthy alternative like this is incredibly useful. It’s also great for collaborating with someone who has a different set of headphones.

Given the quality of the results, €99 seems like a small price to pay to dramatically improve the quality of your listening tools, and if you’re really serious, then the individual service will get you even closer to perfection.

There’s really nothing else out there that’s quite like Reference 3 for headphones. However, you could look into Waves Nx ($99), which puts you in a virtual mix room and even has head tracking via webcam. There’s also the simple but effective Redline Monitor 112dB ($69), which feeds a little signal from one side to the other, to simulate using monitors on headphones. 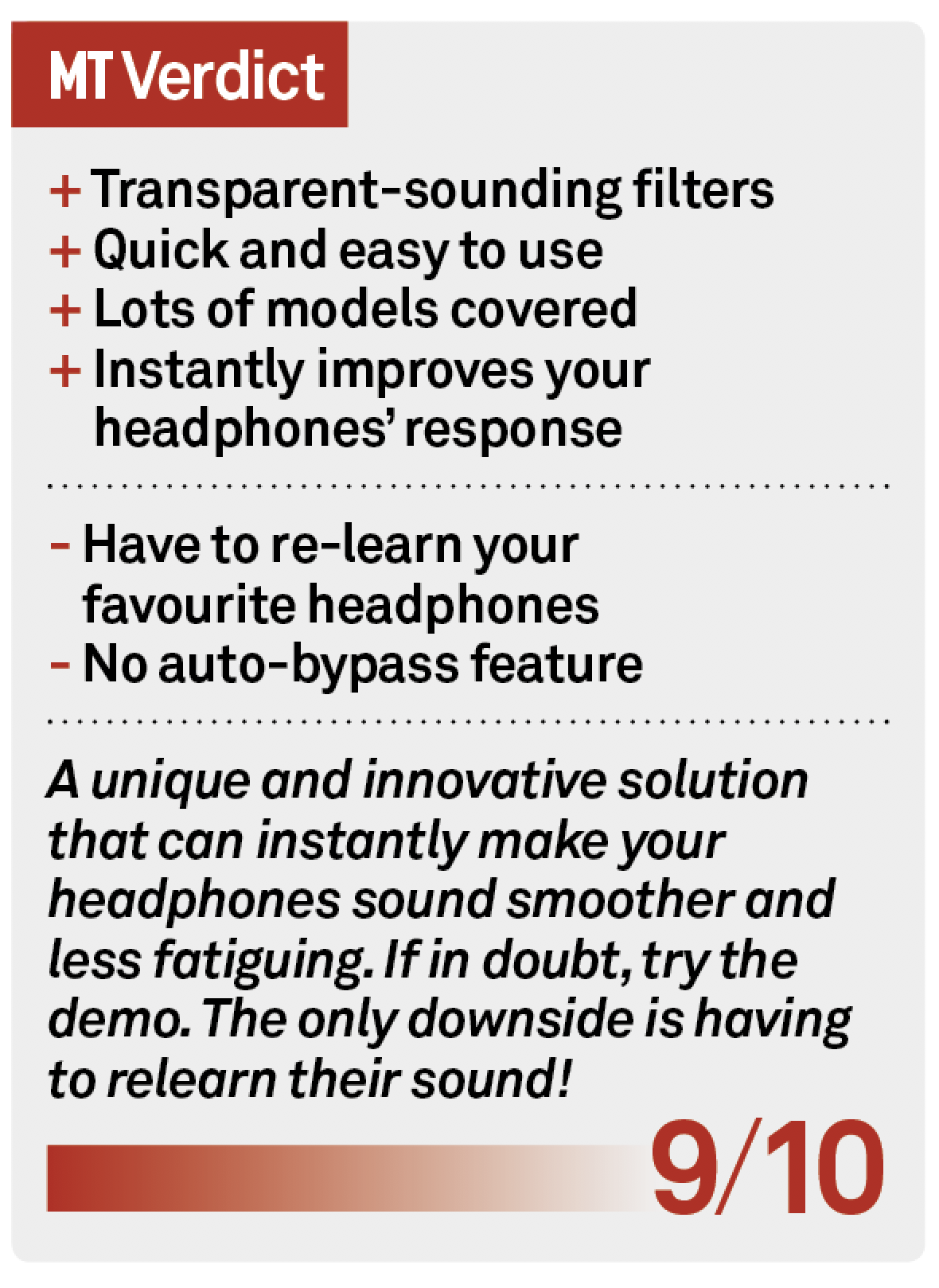