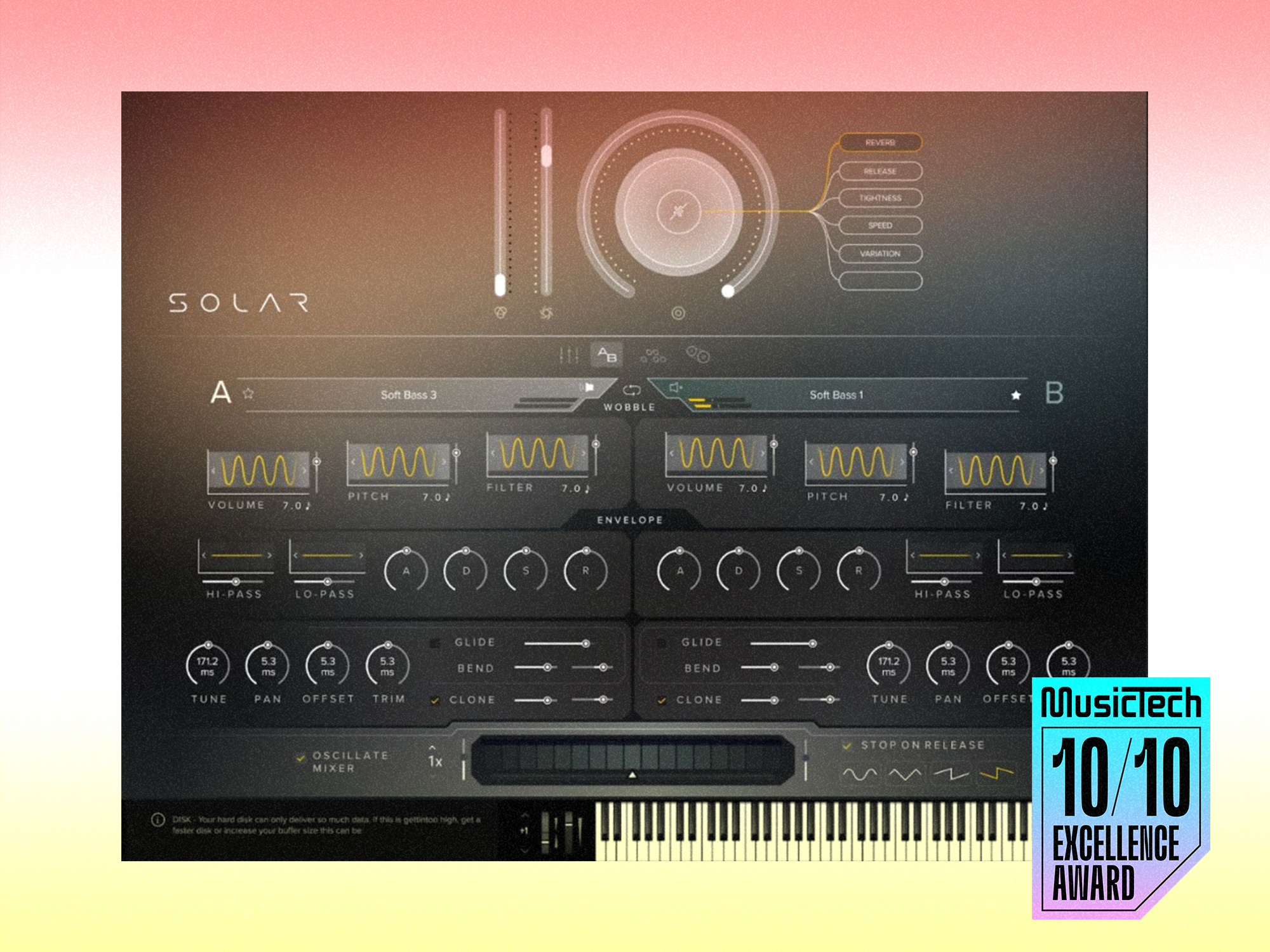 Where do you go when conventional instruments fail? When extended playing techniques aren’t enough and oscillators just aren’t cutting it? You go to Chas Smith, the welder, musician and instrument builder who pushes the limits of sound using pliers and a blowtorch. Described as the “secret weapon” of composers Hans Zimmer and Charlie Clouser, Smith’s idiosyncratic instruments may look like a cross between contemporary art and a torture device but they sound like sonic gold.

Now, the world has been gifted with Mercury, the first sample library to ever profile Smith’s in-demand creations – and Spitfire Audio’s strongest release in some time.

For those with curious ears, this collection is fantastic; full of unusual tones and hard-to-describe timbres. But what really makes Mercury shine is its physicality. There’s something incredibly tangible about the sound that emanates from these musical constructions, and no matter how fantastical the samples get, they somehow remain grounded, believable and ‘real’. Smith’s instruments are creatures of metal and, accordingly, the timbres they produce are often brassy, piercing and bleak. There’s not a lot of warmth here, so if you’re looking for something lush and enveloping, keep moving. But if you’re seeking something coldly beautiful, raw and overwhelming or just downright scary, you’re in the right place.

Fourteen of Smith’s most ambitious instruments have been sampled for Mercury. These range from Lockheed, which can in turn sound like a cursed trombone or an impending avalanche, to Bertoia, a contraption of superalloy rods, resonators and a turbine blade capable of producing a panoply of inscrutable textures. The Core samples for each instrument are drawn from a selection of specialised performance techniques – some instruments are bowed, some are struck, while others are scrapped, spun or bent. As if that wasn’t enough, these acoustic sounds have been run through a series of post-processing effects and then resampled, filling out six further sound categories labelled Warps. All told, Mercury has a staggering 672 unique sounds, and 300 presets housed within Spitfire Audio’s now familiar eDNA engine.

As with other recent releases using this engine, the body of the sound comes from a pair of ‘sound bays’ that allow you to blend together any two samples from the library – with Mercury this generally takes the form of a Core sample as the primary source, with a processed Warp sample serving as an ambient sound bed. If you haven’t had the pleasure of using the eDNA engine before, you can rest assured that it is fast, user friendly, and very powerful. Each sound bay has its own modulation sources, its own audio effects chain, and there’s a very capable routing system for adding auxiliary and master bus effects. To blend between the two sound bays there’s a mixer replete with its own modulation source, and as a finishing touch there’s a gate sequencer to cater to your rhythmic needs.

For reasons that are a little hard to grasp, the engine has been retitled Solar for this release but, other than that name change, there doesn’t seem to be any new features to play around with. Not that it matters too much; the engine and interface remain generally excellent, serving as a powerful vehicle in which to explore these samples.

However, the star of the show is not the player; it’s the sounds captured from Smith’s instruments. In fact, Mercury’s core samples are so evocative that it’s often tempting to leave them practically untouched. Blending in the ‘warped’ versions can actually decrease the sonic impact and layering in some of eDNA’s in-built audio effects – which to be clear are no slouch – frequently resulting in something that sounds less unique and more run of the mill. That is less a critique of Spitfire’s plugin as it is a vote of confidence in Smith’s instrument designs and the quality of the samples that have been captured.

Many of these instruments produce sounds that are all but synonymous with films like Saw and Dune, and there’s no doubt that they perfectly capture the other-worldly sound of the supernatural or the extra-terrestrial – however, it would be a mistake to assume that this library will only be useful to composers scoring for spectacle. There are plenty of samples here that are surprisingly delicate and emotive and, while it’s certainly not going to suit a rom-com, composers writing for dramas or thrillers could easily find something useful in this library.

Spitfire could easily have gotten away with less here. Many composers, sound designers, or sample junkies might have bought a collection of Chas Smith instruments no matter what – which is why the effort that’s gone into Mercury is quite admirable. Sure, the included presets get a bit same-y if you make your way through all 300 of them, but they add an extra helping of content to an already impressive library, and once you factor in the price point, this library levels up from maybe to must-have.

There is much to like and plenty to love with Mercury. In a market that grows more saturated by the day, the team at Spitfire Audio have managed to create a standout. 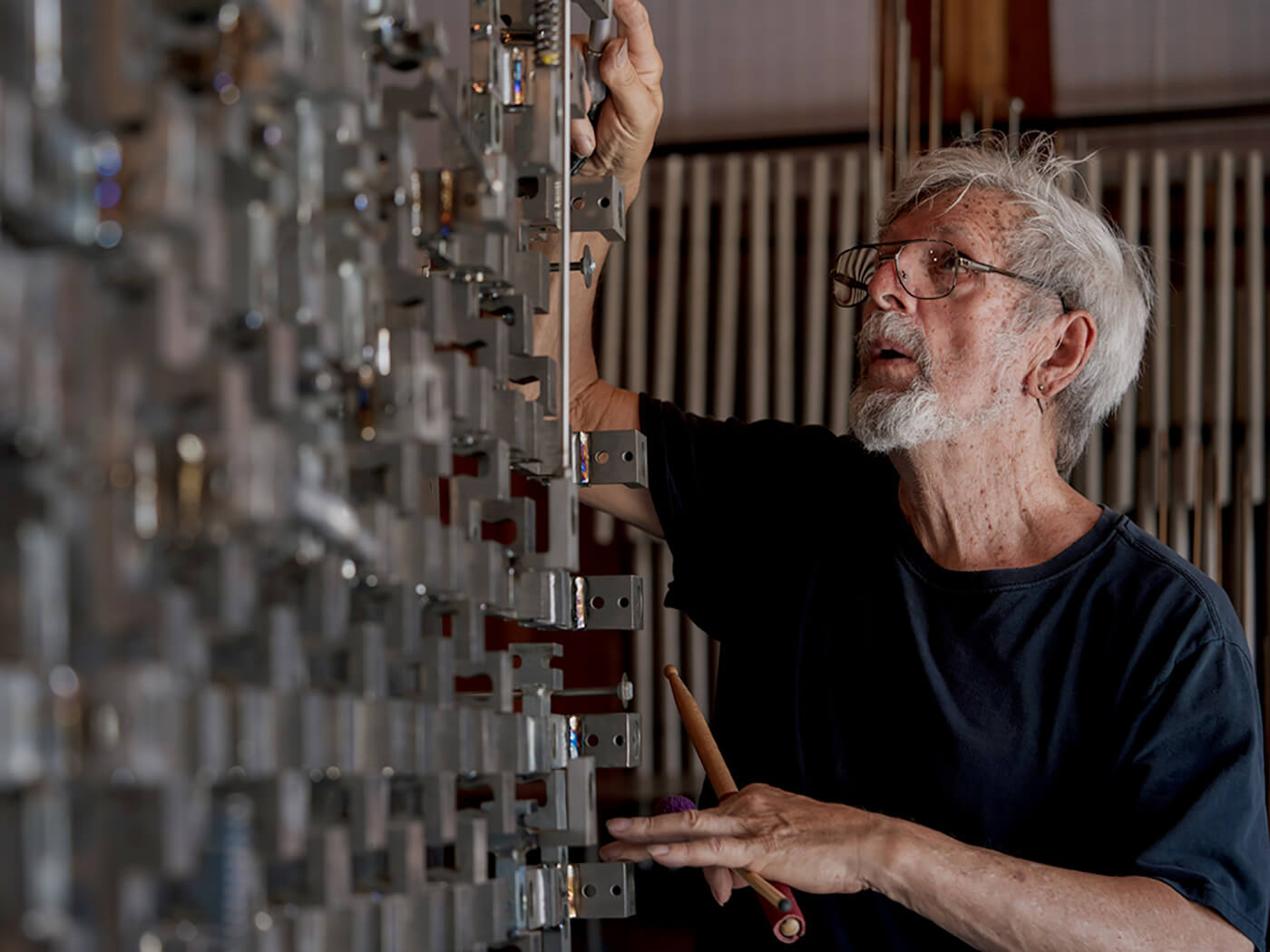