If you’ve been praying for a new organ-based sample pack, prepare to give thanks: Soundiron’s latest library is the alpha of its class. 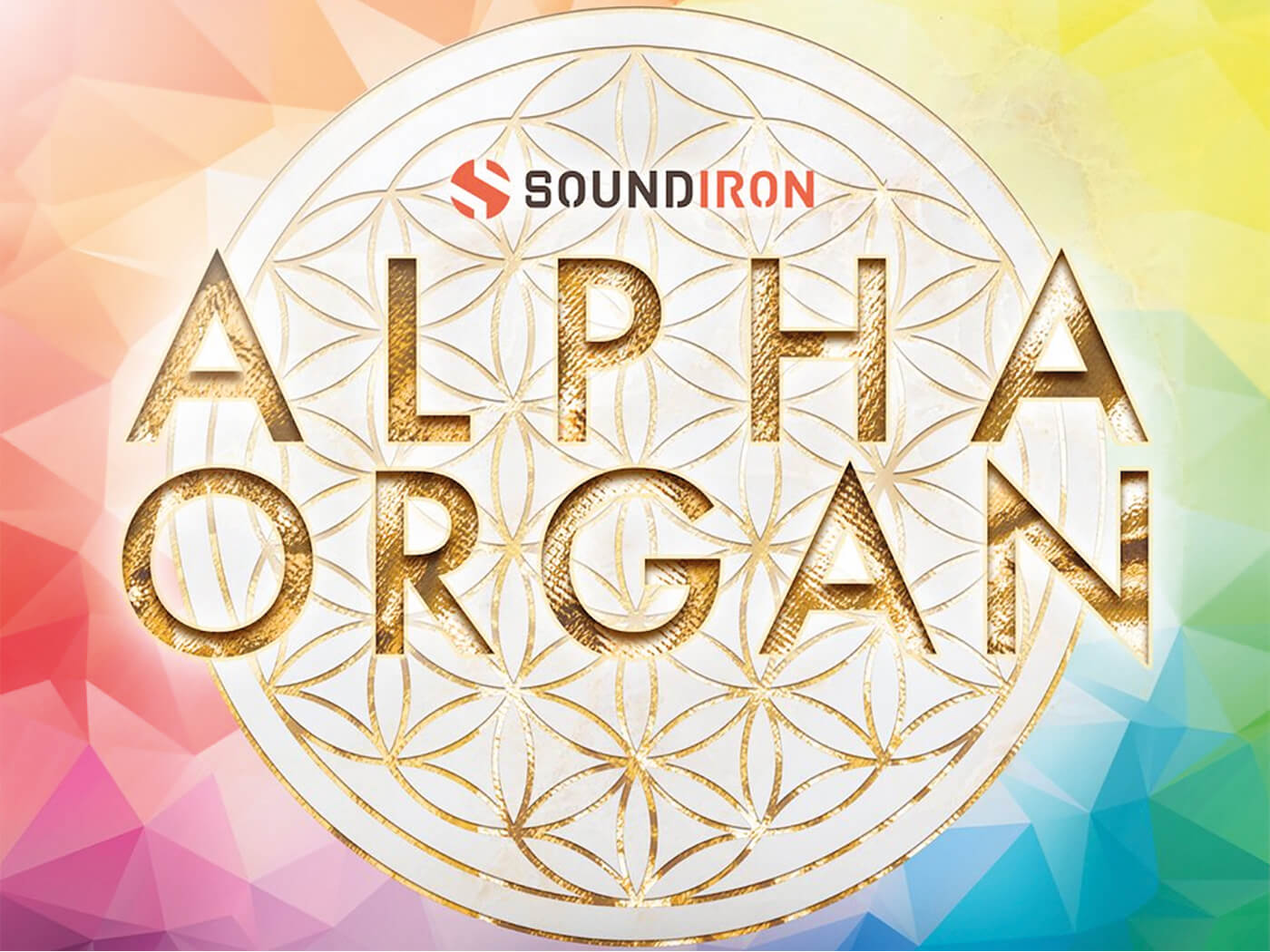 When it comes to purchasing samples or sample-based instruments, generally we don’t stray too far beyond our comfort zones; we have a good idea of where to find what we’re looking for. Some companies, however, would rather we were a little less wedded to our go-to sounds and more willing to audition new and unusual options.

Soundiron is one such firm. Its ever-expanding suite of classy sounds covers the conventional and the abstract with aplomb. Its latest semi-esoteric sample pack is Alpha Organ, centred around a set of pipe-organ samples recorded at St Paul’s Church in Soundiron’s hometown of San Francisco.

The church has featured as a recording location for Soundiron’s stellar sample sets before – see its Requiem Light Symphonic Choir, and Noah Bells packs, for example – and in Alpha Organ, the building’s cavernous and reverberant space is put to brilliant use. As sound designers, the edifice is a marvellously valuable asset to have on one’s doorstep – and once again Soundiron are inviting you inside too.

As their name suggests, pipe organs consist of hundreds of pipes each tuned to a different note. When a note is played, air is blown through the corresponding pipe, which produces the required pitch. Thanks to its size and complex construction, this fixture of churches and cathedrals can be a complicated beast, especially to record – it’s important to consider the surrounding acoustic space as part of the instrument too.

Though pipe organs have obvious ecclesiastical connections, it would be a mistake to rule the instrument out as a compositional option. That’s doubly true when it comes to Alpha Organ, which of course supplies the conventional sounds of a pipe organ but also goes beyond that to provide a richly varied sonic palette. What Alpha Organ absolutely isn’t is an electronic organ in the vein of Hammond and Farfisa models. If you’re looking more for that sound, however, editing the Soundiron samples will take you more in that direction. 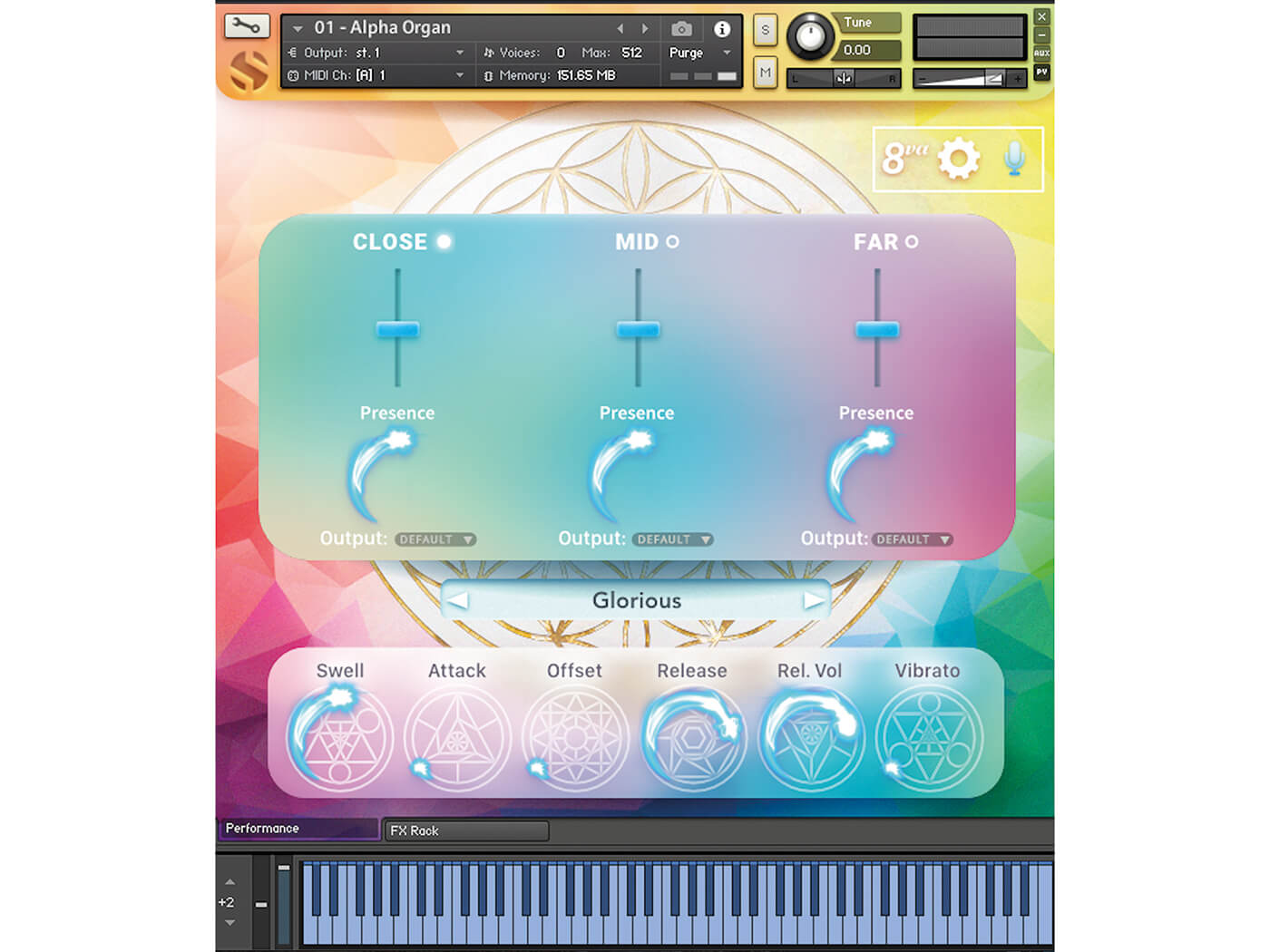 Alpha Organ is represented via three adjustable preset patches through which you’re free to sculpt your desired texture.

Using the first patch, it quickly becomes clear why Soundiron once again returned to St Paul’s: the organ sounds sumptuous, with the sample recordings capturing all the subtlety of the venue. There are 12 pipe-organ incarnations here. Some are deep and full, with the organ’s stops open, while others are more considered, delicate and intimate.

There is a brightness in the recording colour, most likely courtesy of the location, and Alpha Organ provides a useful set of basic controls for adjusting elements such as attack and release times. The Swell parameter lets you alter dynamic volume, while the Vibrato control induces exactly that, but with each turn of the pot, the vibrato becomes both more pronounced and quicker in cycle.

Three icons lead the way to further and more radical deviations in sound; the 8va provides a basic volume control for an additional upper octave, while the Microphone icon opens the mic mixer page, where close, mid and far mic signals can be blended. Turning up the far mic allows you to examine the natural and colourful reverberation of St Paul’s in more depth.

But be aware that this colour will decay alongside the Release phase set via the main panel – it may be worth opening this wider to allow the colour to shine on. The Presence control allows you to add some subtle brightness. You can conveniently route any of the mic sources to a separate output too.

Each of the first patch’s 12 samples can be controlled at this level but there’s also a thirteenth instrument that allows you to blend them together to create a truly organic colour. The problem here, however, is that things can sound so wonderfully immediate that you find yourself wanting to continually add rather than remove instrumental colours. 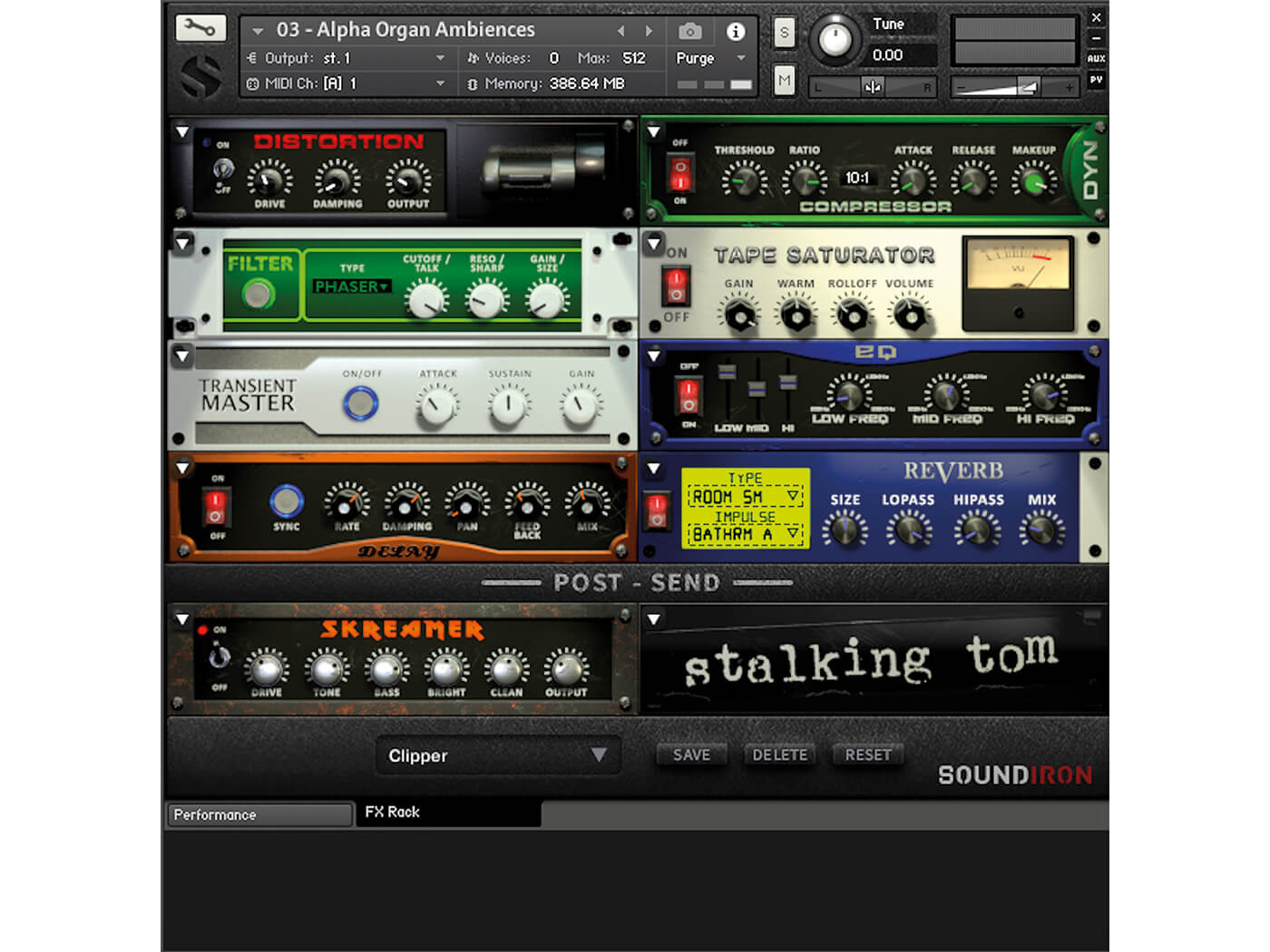 It’s in the second and third preset instrument patches that things begin to move away from the organ-focused construct we’ve explored thus far. The second is described as Layer and lets users layer and control up to three of the more conventional timbral colours, alongside a further layer for ambiences. These sonic elements are found in the third preset patch instrument too, where the initial pipe organ samples have been colourfully altered, with many resulting in pad-like tones.

While the layering does much to help you create interesting colours, it’s the Advanced Control Window that proves central to truly moving the organistic tone into different realms, via its LFO, filter and arpeggiator tools.

The LFO features five wave types, including random, and boasts the ability to target a number of parameters, such as as volume and pitch. It’s also possible to target treble and bass frequencies from the LFO, which forms some fascinating colours, while the LFO can be free-wheeled or locked to your DAW’s tempo.

Further control of timbral colouration can be obtained via the filter, with copious choice throughout its 12 types, which extend from low pass and high pass to band pass and notch. There are two formant vowel-based filters too, alongside a step table for automating up to 32 steps of filter control in sequence.

The arpeggiator provides ascending and descending steps, alongside a latch function and the ability to save settings. The notion of an arpeggiator on a pipe organ may sound bizarre but stick with it – it’s the sum of all of these layering and sound control elements that allows Alpha Organ to present timbral colour in a novel way, much more unusual and packed with potential than other pipe-organ libraries. Thanks to the rich nature of the sampled source, creating ethereal pads is effortless. The comprehensive effects are capable of grit, reverberation and more. 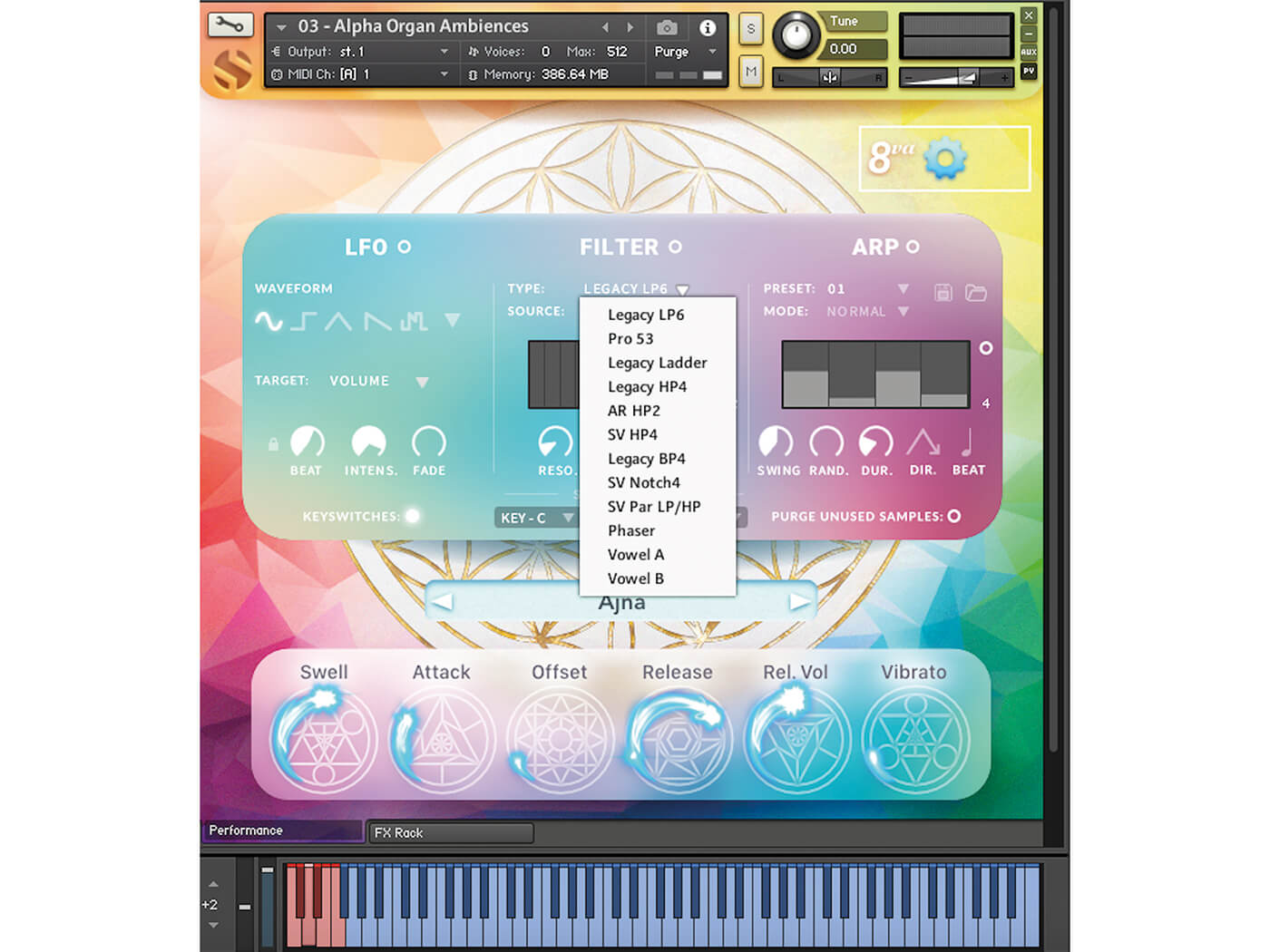 This library is something of a surprise. At its most simplistic level, Alpha Organ provides a generous and gorgeous set of samples. Its sample organ might not be quite as righteous and almighty as those you find in the world’s greatest cathedrals but it boasts serious range, able to sound unconquerably large or softly intimate, and is capable of spellbinding harmonic colouration too.

It’s a nigh miraculous jumping-off point with which to put together creative organistic (or otherwise) sounds, and should justify its place among your very best similarly equipped sample packs.

While browsing MusicTech in search of the next sample pack on which to splash your hard-earned cash, it’s probably safe to say that the pipe organ isn’t the instrument most likely to pique your interest. It’s a stylised sound unsuitable in many commercial settings. However, if you’re a media composer in need of this sound set, you can’t do much better than Alpha Organ. Its sound-design and editable elements lend it abilities that exceed its restrictive title.

Soundiron’s latest provides a splendidly rich palette with which to draw upon for pads and ambience. The organ samples and back-end effects are so rapturously comprehensive that you might just find yourself questioning your beliefs in even the most revered organ-based sample packs. 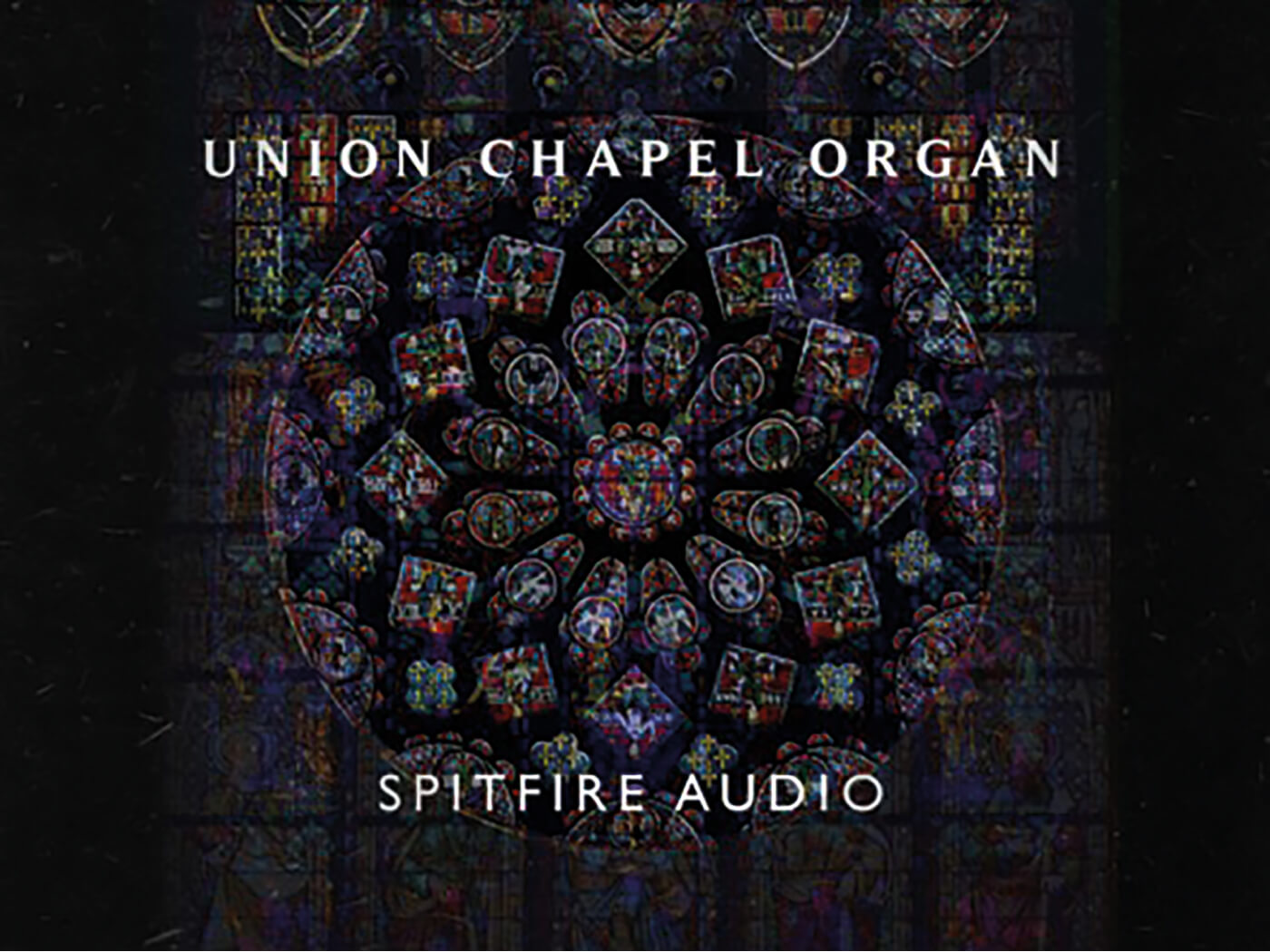 Based around a Henry Willis pipe organ meticulously sampled by Spitfire, this pack provides further creativity via its EDNA engine, which makes for a more diverse set of sounds. 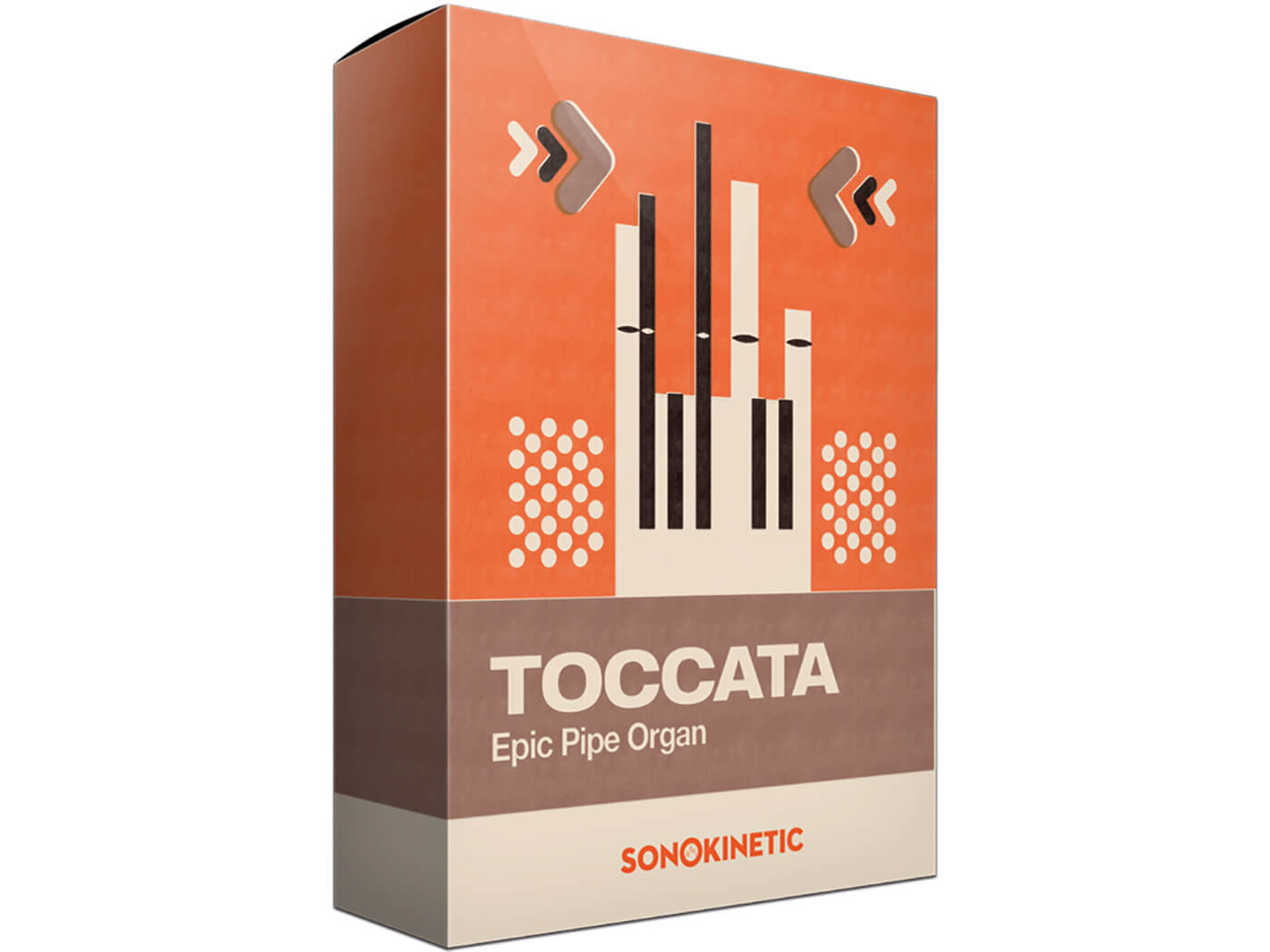 This more straightforward organ-based sample library features pipe-organ samples with various stops, as well as the ability to build epic-sounding sounds from scratch.