PolyStep Sequencer is the latest Reason Player to help both composition and live performance. Is it all you need for both inspiration and live action? 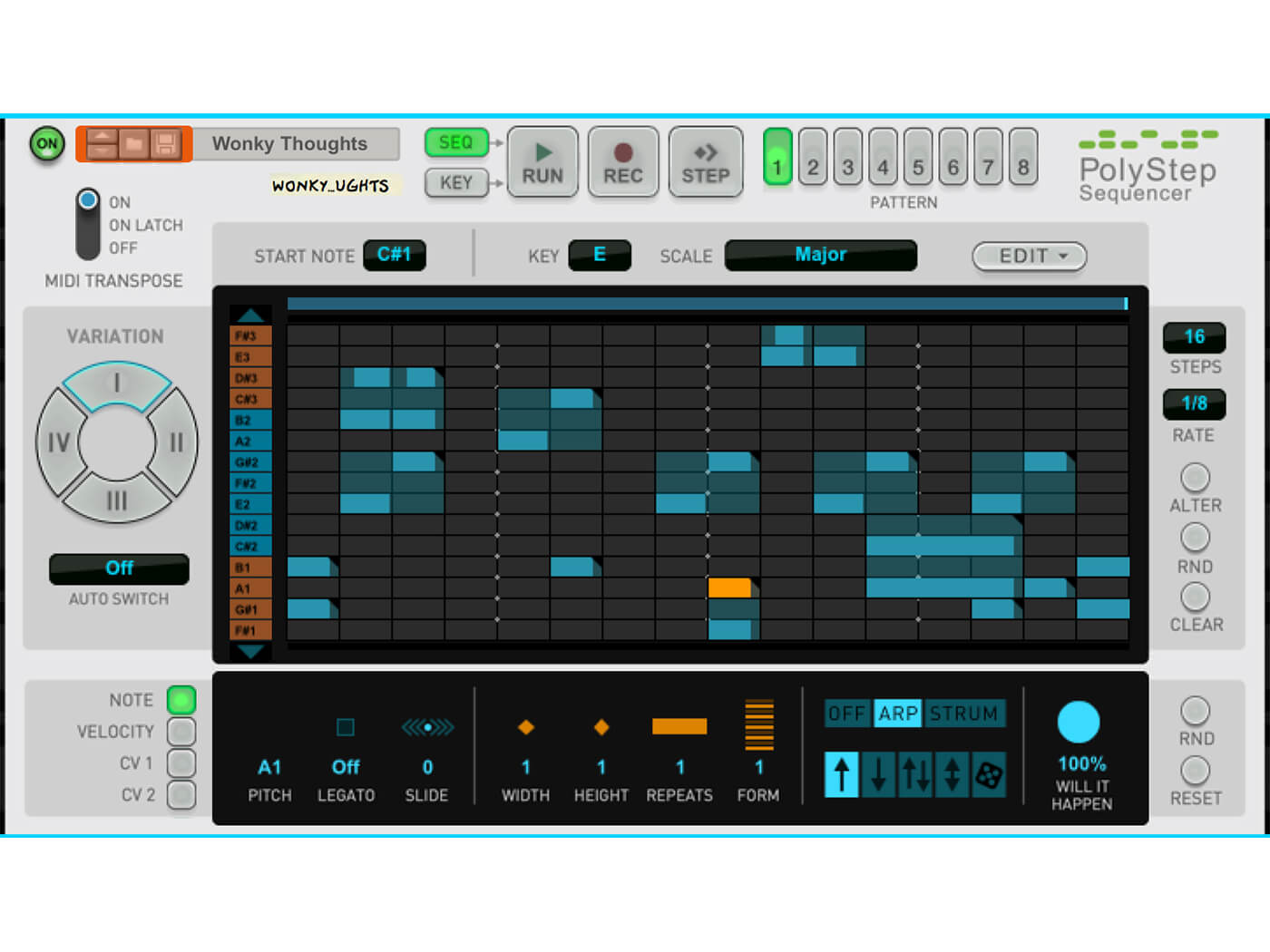 Reason’s three Players, as introduced a couple of years ago in version 9 of the software, have quickly gained fans through their useful ways of expanding both composition and performance.

The three Players that came with that upgrade – Dual Arpeggio, Note Echo and Scales & Chords – pretty much do what they say on the tin, although Scales & Chords in particular has a lot of benefits when it comes to songwriting.

These free Players have since been joined by optional paid-for Rack Extension Players such as Drum Sequencer and the more unpredictable – but no less usable – Quad Note Generator. The latest Player, PolyStep Sequencer is on test here and borrows many of the best bits from other devices to become almost the best Player yet.

Poly put the extension on

Like all Players, PolyStep needs to be placed in front of your sound maker – and with its sweet ways of generating arpeggiations, variations and chord progressions, we’re using Europa for our tests here. You can record single- or chord-note Patterns of up to 16 steps, up to eight Patterns, with four variations each – more than enough pattern ranges, then.

These are very easy to program, as you can simply copy and paste a single Pattern variation into each slot and subtly or dramatically alter the notes within it to create variations. There is also a very good selection of preset Patterns for you to use as your source ingredients for sequence creation. 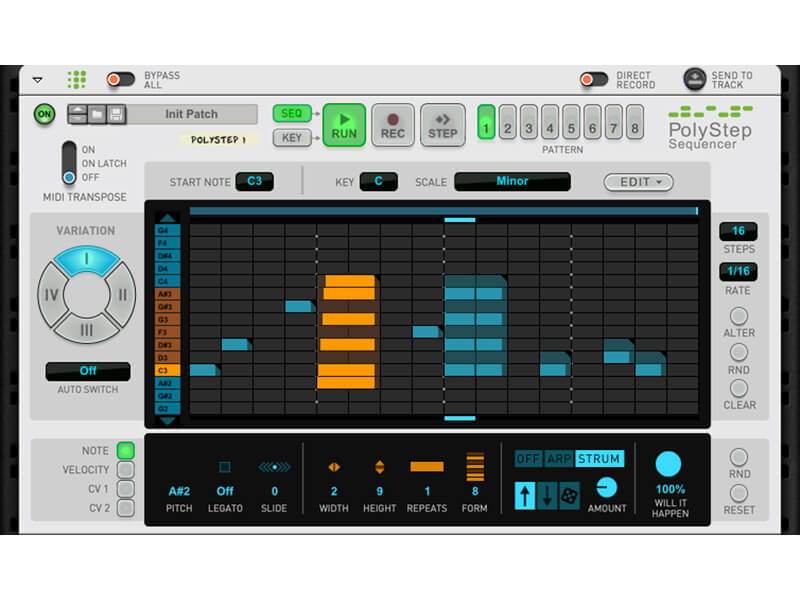 Playback is either triggered with your DAW or a note press and you can play Patterns back in a standard way, or by key, where the whole Patterns will be transposed up and down according to which note you press. You can also shift Patterns into completely new keys using the Key drop-down menu, or scales using the Scale option. You get over 20 different scales, far more than with Scales & Chords.

Drawing notes in (single or chords) can be made in either step recording (with a double-click) or real-time fashion and you can simply play along with your chosen Pattern. There are also numerous options to do things like group and move notes and create chords from single notes (depending on the scale and key chosen).

Perhaps the best features are the Alt and RND buttons that introduce even more real-time and instant variations for some great performance options. There’s also a well-featured arpeggiator, a very useful strum creator and CV Editor.

PolyStep is a great composition and live-performance tool. It is perhaps a little pricey, as you can create some of its features with existing Reason tools – including other players – but otherwise, it’s a welcome device in what is fast becoming a great set of Reason Players. 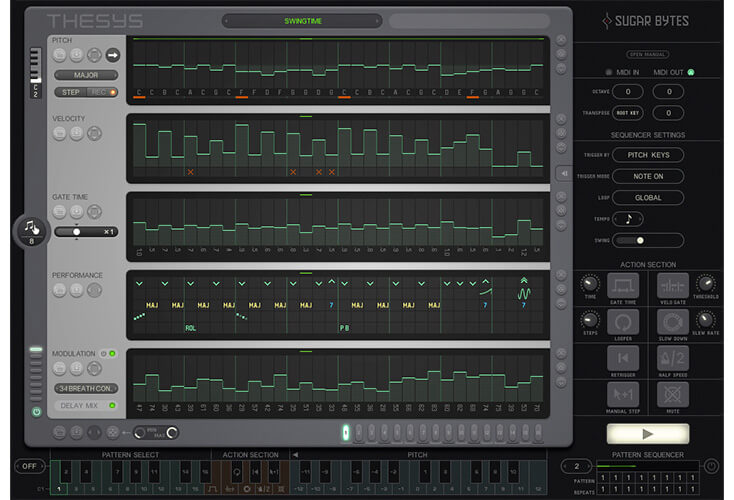 For not a lot more cash, you could get this fully-featured 32-step sequencer with 18 sequencer lanes and even its own built-in synth. Yes, it is a lot more powerful, but doesn’t really have that easy appeal and Reason ethos Polystep does. 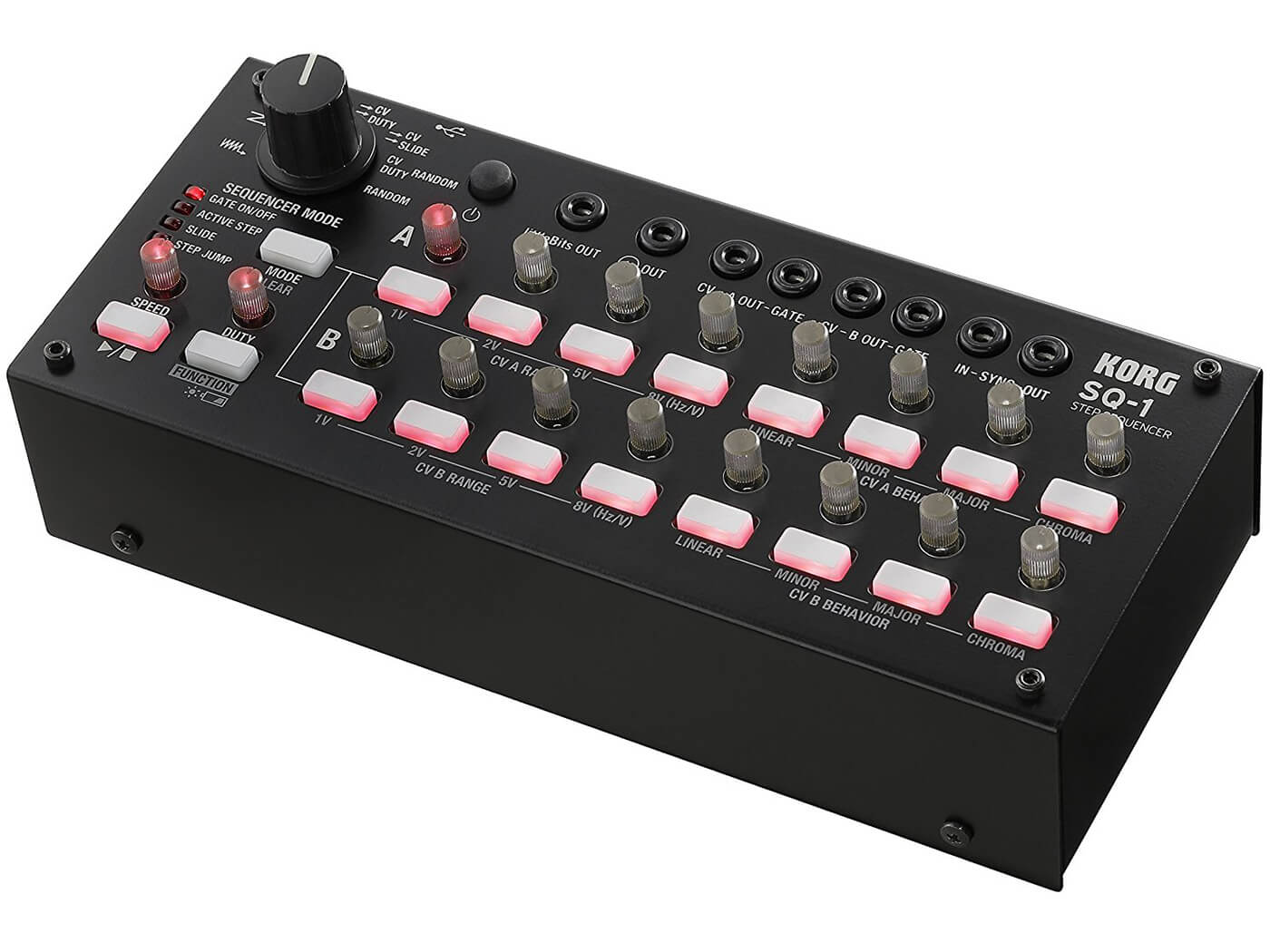 Not so much an alternative – in some ways, anyway – and a quite different proposition. For just £30 more, you could smash your way out of your software world into that of hardware MIDI and CV gear with this very easy to use device.