The brass section can be one of the biggest and baddest sections in the cinematic orchestral arsenal, but now Orchestral Tools has taken things to XL proportions. 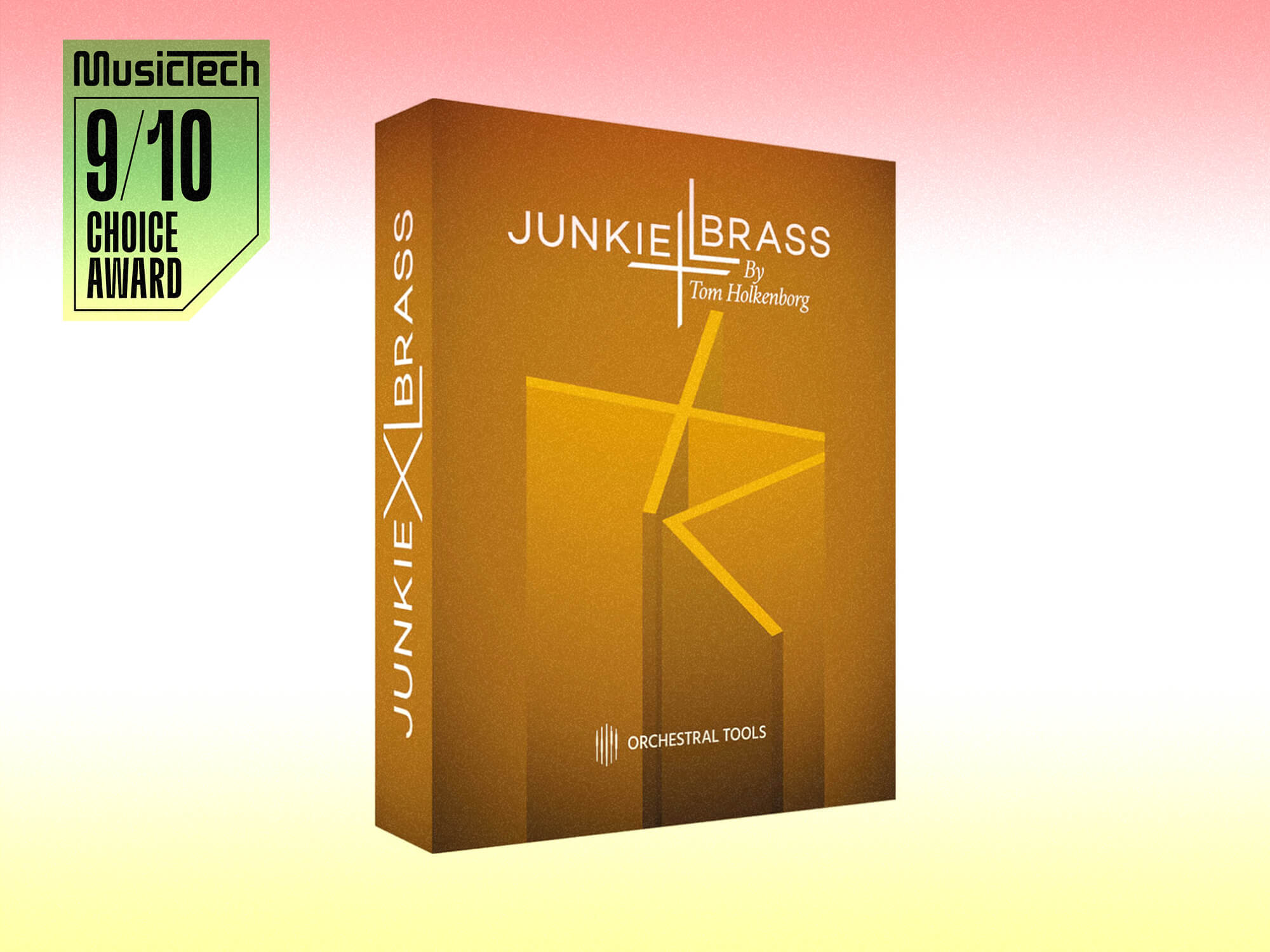 ⊕ Excellent sounding Brass library
⊕ Perfect for those cinematic cues, or for creating huge excitement in commercial tracks
⊕ Plenty of dynamic and articulation choice, across all brass instruments
⊕ The SINE player is nicely deployed, easy to use and reliably flexible

This highly stylised and impressive library makes easy work of cinematic brass tracking, in an effective package that sounds excellent in context.

There was a time when composers would have been happy with regular-sized brass sections, which might have mirrored the smaller and more modest western orchestral setup, yet all of that appeared to change about ten years ago when it started to become a mainstream soundtrack pursuit to create bombastic scores, often with an ever-increasing arsenal of brass players.

It’s for good reason that brass can offer that push over the edge, thanks to the instrument’s ability to sound bright and exciting when at full tilt, particularly when linked with the percussion section. Couple this excitement with the facility to offer soloistic capacity, at a far-lesser dynamic, and you have a winning formula for a great package. Enter the established sample experts at Orchestral Tools, who were approached by longtime producer, and now soundtrack composer, Tom Holkenborg (AKA Junkie XL), in the pursuit of a sample library to cater for his own scoring requirements, as well as appealing to other producers and composers alike. 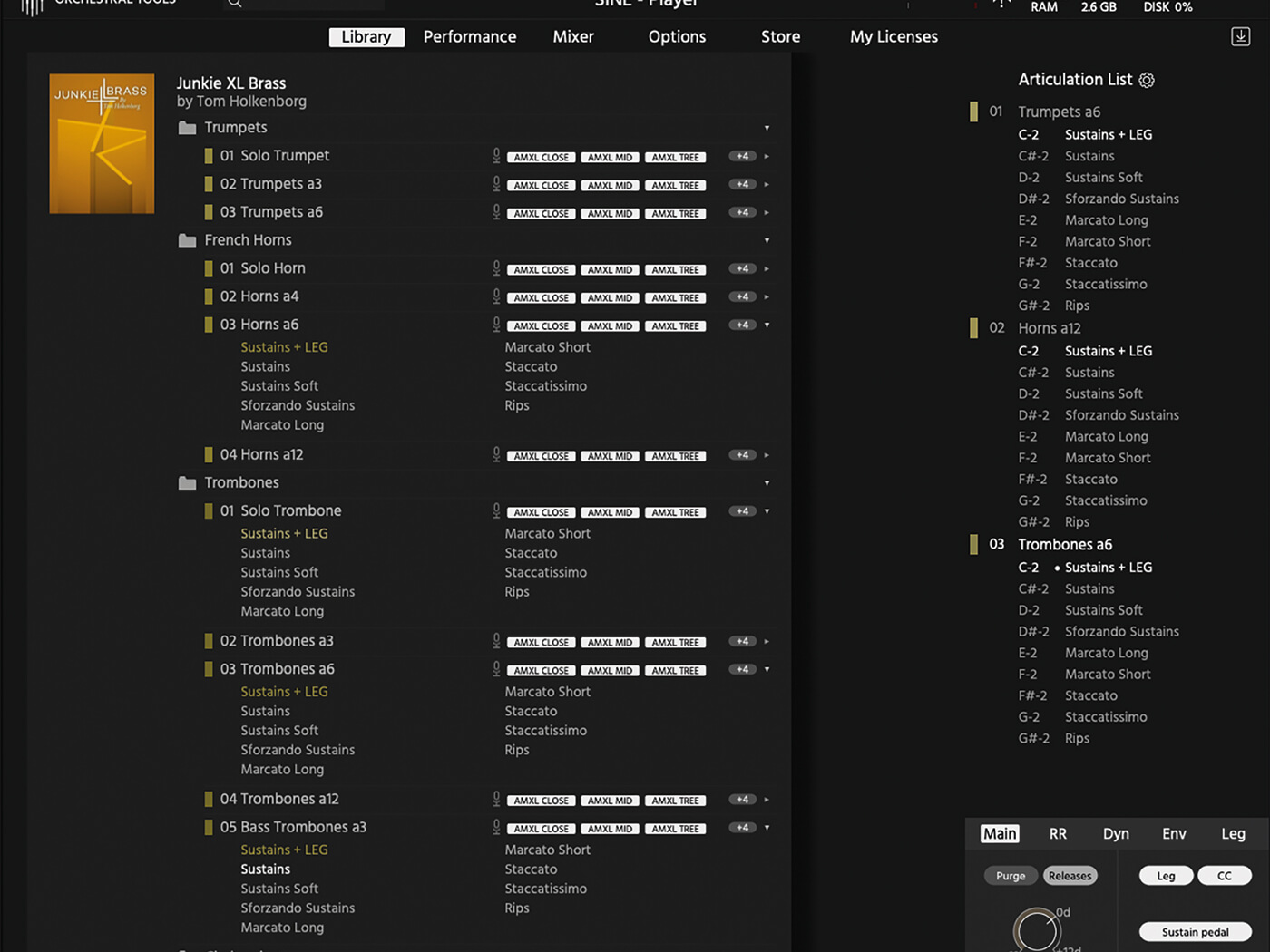 Give us a sine

The first inescapable point to make about Junkie XL Brass is that it’s pretty big. The sizeable download is handled by OT’s new SINE player, which sees a move away from their partnership with the Kontakt player, bringing with it a number of enhancements that OT view will add considerably to the user experience. It’s multi-timbral, with a pretty elegant and easy to navigate user interface, but it also has a number of innovations under the hood, such as Auto Volume Scaling, which will actively and dynamically prevent those mid-legato notes from sticking out. We’ve all been there!

The installation is fairly elegant in itself, now handled by the SINE player. At the point of download you are offered a number of sizing options, meaning that if you are lacking storage space, you can cut your cloth accordingly, but this does mean that you might have considerably fewer mic’s to play with as a result. There are a total of 16 mic positions across the instrumentation, with the Tuba offering 17 positions. Clearly the Tubists are more popular than the other instruments, but helpfully OT offer some excellent production-ready mixes, which have been prepared by movie scoring mix engineer Alan Meyerson. These will still take up a fair chunk of space, but as a starting point, the Decca Tree samples or Meyerson mixes will certainly give you a flavour of the available options. 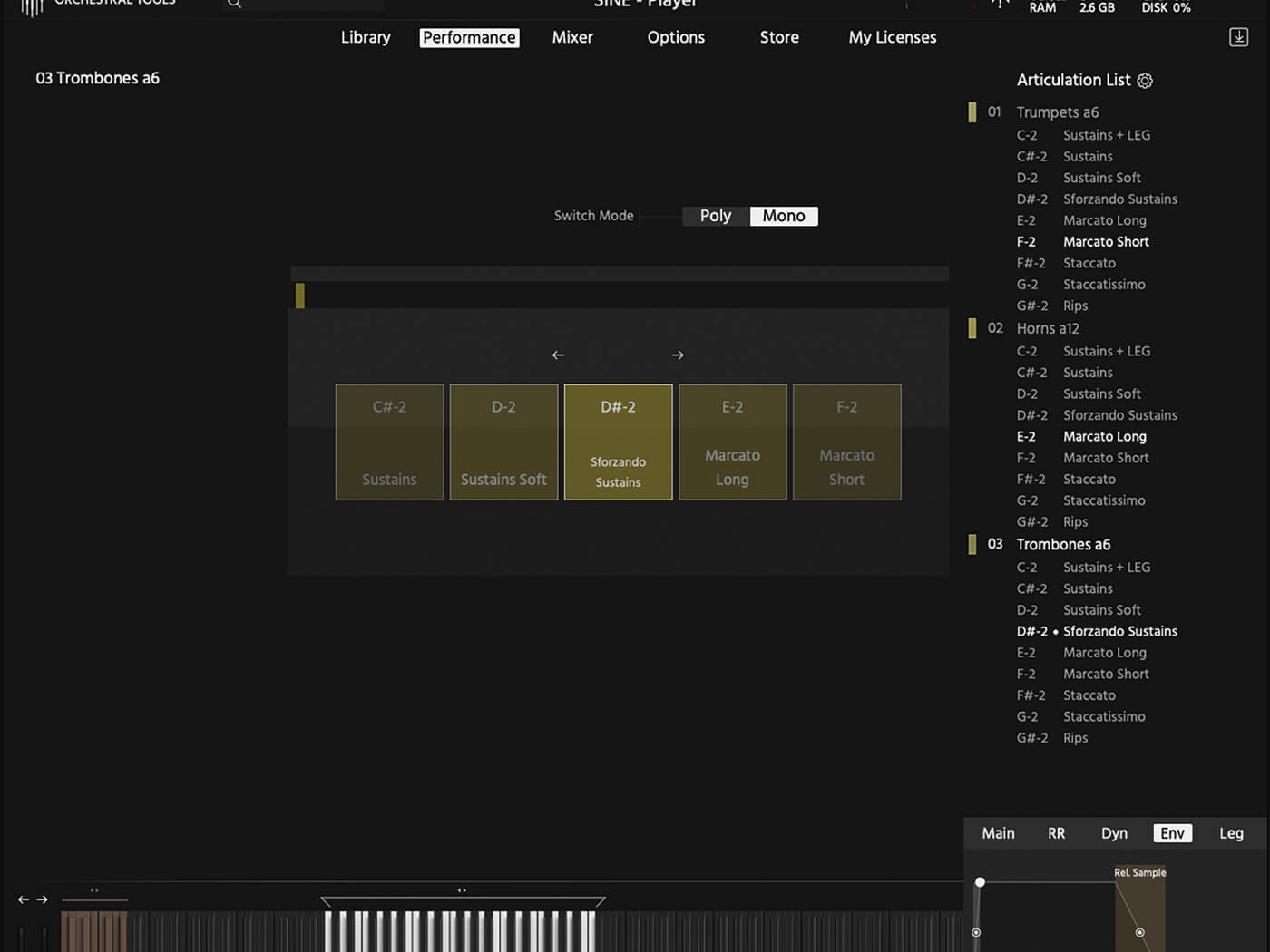 Instrumentally speaking, all elements of the basic brass section are catered for: we have trumpets, French horns, trombones and tubas, all of which are offered in a solo form or as part of a section, which in the case of the horns and trombones extends up to a full twelve players, taking in smaller forces along the way. There are also individual categories for bass trombones and cimbassi, both being offered in ensembles of three, with no single-player option.

You get the sense that plenty of attention has been paid to the mid to bottom end of the section registers, most likely because of the previously mentioned trends for that excitingly raspy low section sound which gave rise to the term ‘Braaam!’ some years ago. It’s possible to create this style of cinematic effect with complete ease, and while it can sound a little overwhelming in isolation, there is no doubt that when you use it contextually, it will sound excellent. Because of the literal nature of the way that these samples have to be played, excessively loud notes cannot be sustained for very long by real-world players, and there is a hint of sample cycling in evidence in this setting, but once in context, this ceases to be noticeable at all. 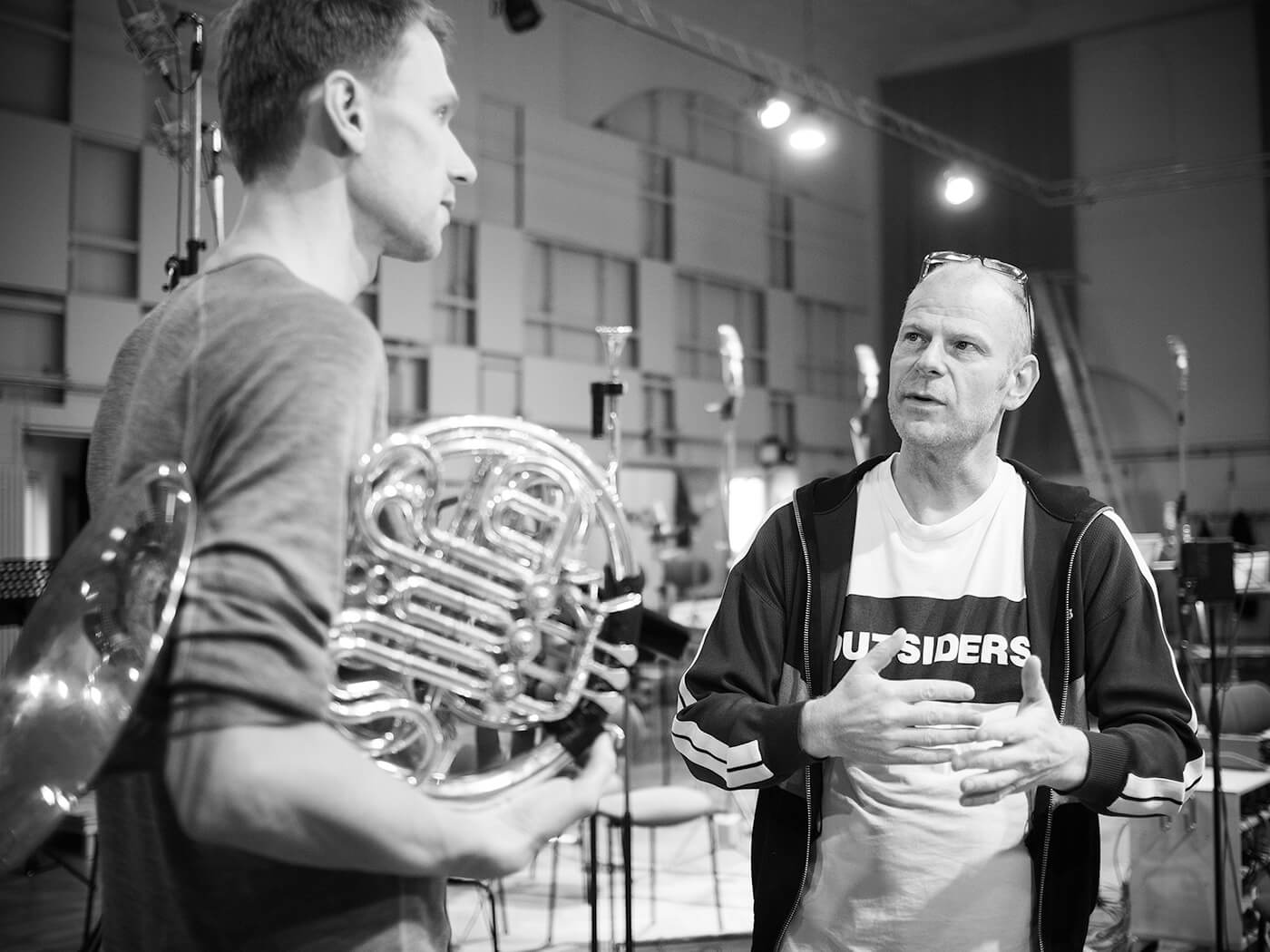 Upon recall of each category of timbre, the SINE player interface allows for the loading of whole key-switched instruments, or individual articulations. Key-switching is undertaken via the lower keyboard octave, while the player does a beautifully merry on-screen dance as one articulation to the next is selected.

Noteworthy highlights are in evidence from all of the ensemble-based instruments; the trumpets sound suitably majestic, with a register extending higher than some libraries. With nine articulation sources, it’s easy to explore this to the fullest potential and create something which sounds both realistic and fulfilling, although the legato does fall short in some instances. A case in point is anything that plays from the middle to mid-high register upwards, where the programming seems to represent the catching of the flattened 7th harmonic on the way up, which I wouldn’t necessarily expect to hear from any good brass player, even at extended volumes. Thankfully, help is at hand, as anything of this kind that doesn’t quite fit the composers bill may be altered. In the case of the legato settings, it’s possible to remove the transition sample, or even switch settings to allow for faster and more playable runs. It’s a great compromise, allowing you to select the mode which suits a cue or phrase.

The horns and trombones also sound amazing in their ensemble guises, allowing for the loading of twelve horn and trombone samples simultaneously. At a more modest mezzoforte they sweep around the register with grace, while opening up MIDI CC 1 extends them to their highest dynamic range. It’s cinematic excitement in a virtual box, with enough interest from the shorter staccato or emphasised marcato samples to punctuate any percussive cue to within an inch of the action hero’s life.

In common with many other libraries, there is a sense of needing to be right on the front of the time with many of these sounds, particularly when playing legato passages. There is the usual trade-off between legato believability and notes sounding late, so there is a need to tweak the timings within the DAW to get phrases to sit – but then music often has a habit of requiring this level of delicate surgery in pursuit of the ultimate playback experience. 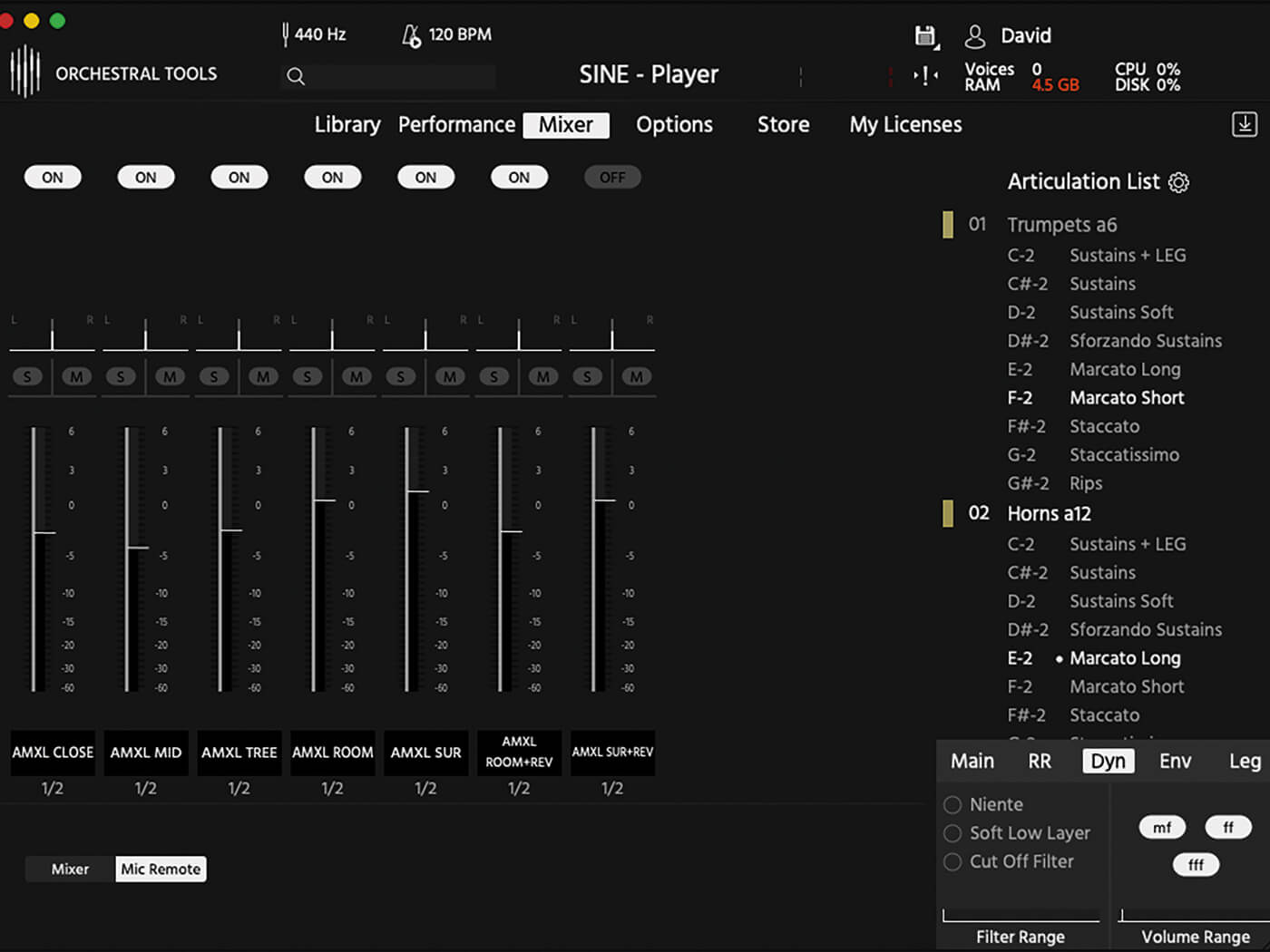 Judging by the fairly considerable excitement leading up to the release of this library, you can’t help but feel that there is an element of ‘job done’! With the involvement of Tom Holkenborg, and knowing how difficult it can be to achieve this level of cinematic excitement from the brass section straight out of the box, you have to conclude that it delivers in terms of expectation. It’s got that huge textural brass sound, which is perfect for instantly creating those gratifying backdrops by way of sustained passages or punctuation.

Where it is possibly less convincing is with the solo incarnation of each instrument, but with work, it is perfectly possible to create something which will work contextually, but I would be loathed to leave these solo sounds too exposed, although one answer will be to exploit some of the distant miking options, which will be far more forgiving. Special praise must also go to the SINE player, which delivers a really great user experience, albeit one that will doubtless improve with future updates. 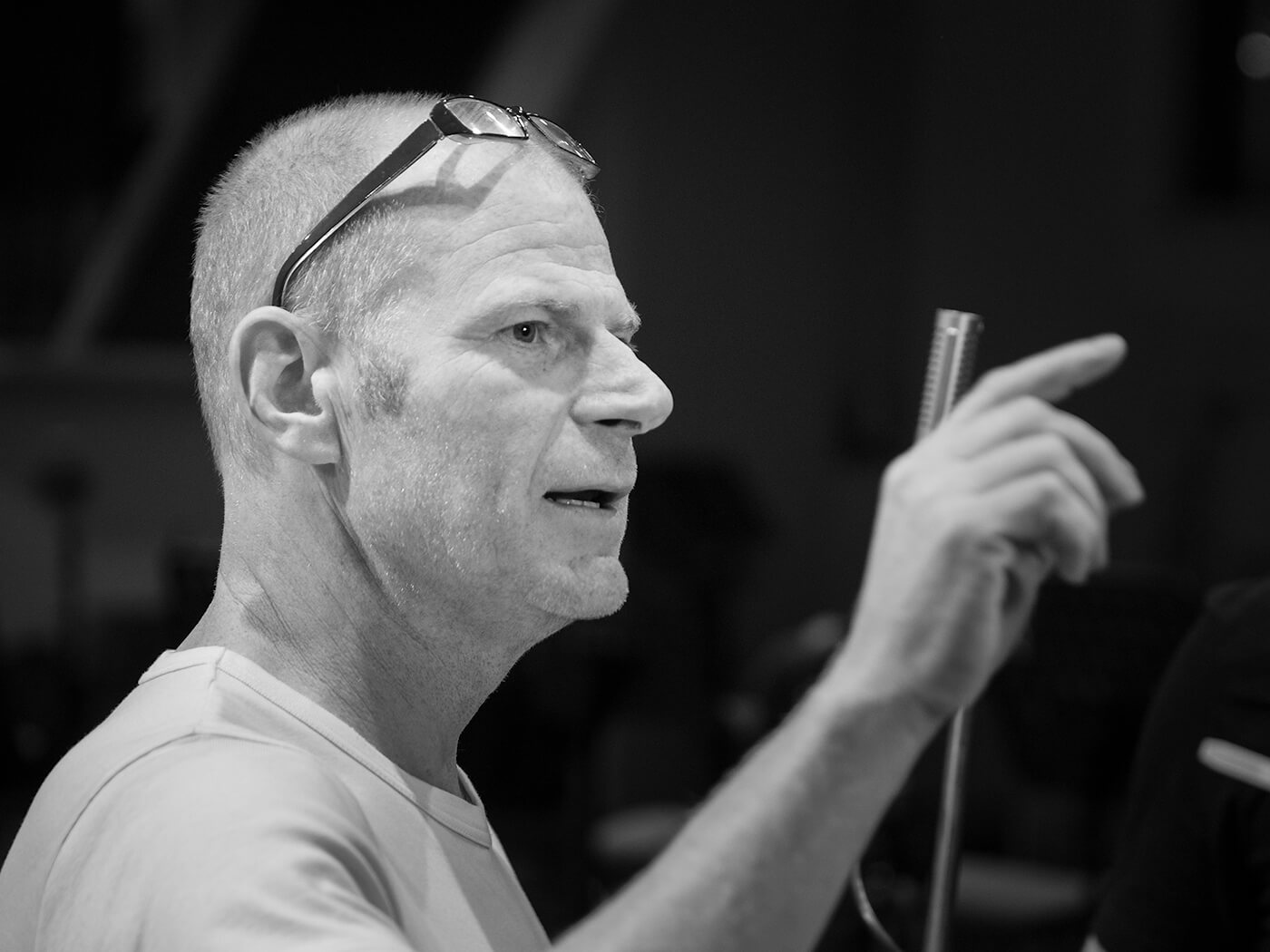 To answer this question fully, you have to ask yourself about the sort of music that you create on a regular basis. As a package of outstandingly superb cinematic brass samples, it has much to offer, which will make very happy bedfellows with many other libraries, including some of the other excellent packages from OT, such as the Berlin series or Metropolis Ark series. However, it is pretty stylised, and by its very nature it is less ‘traditional symphonic’ and more ‘cinematic’.

A better question might be, if you need brass, is it more classically orientated and refined, or would it really benefit from that excessive volume and full-bodied brassiness? There are plenty of other libraries out there with greater refinement, which will sound more subtle in a traditionally symphonic texture. It’s also worth noting that XL Brass was recorded at a scoring stage, and it has that cinematic sound as a result, which is not the same as a setting with a more abundant and reverberant acoustic. 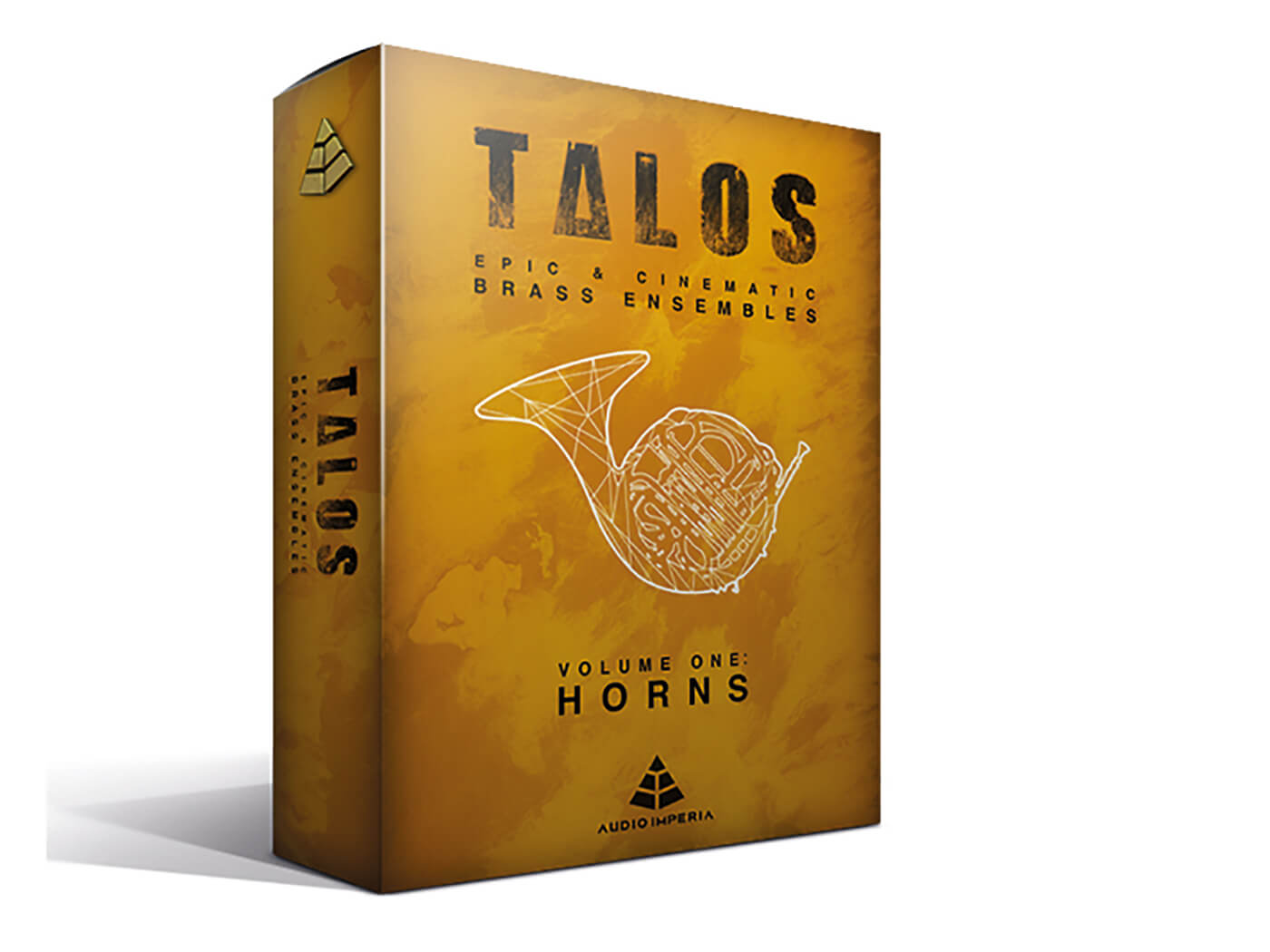 The two Talos volumes from Audio Imperia concentrate wholly on the mid to lower brass sections, with a perfect and literal nod toward Hollywood-style soundtracks. They also sound epic contextually, with the added bonus of AI’s superb additional content and real-time FX processing. 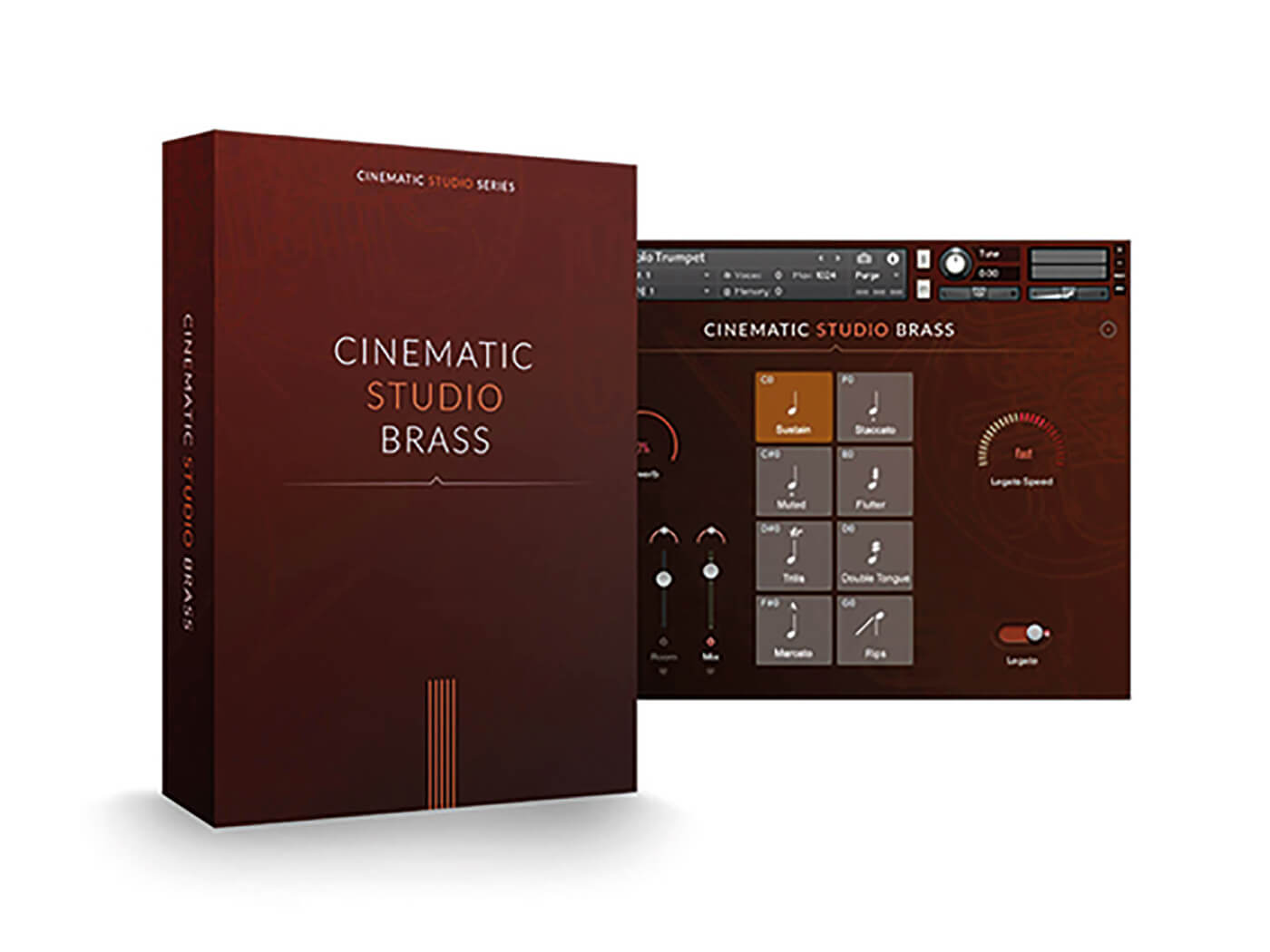 Another library that’s recorded on a scoring soundstage; CSS Brass handles the more subtle dynamic range with greater virtuosity and swagger. An excellent all-round package that’s also very easy to work with in terms of track placement within the DAW.