We check out EastWest’s latest sample library Hollywood Backup Singers to see if this package is pitch-perfect or whether it hits a bum note. 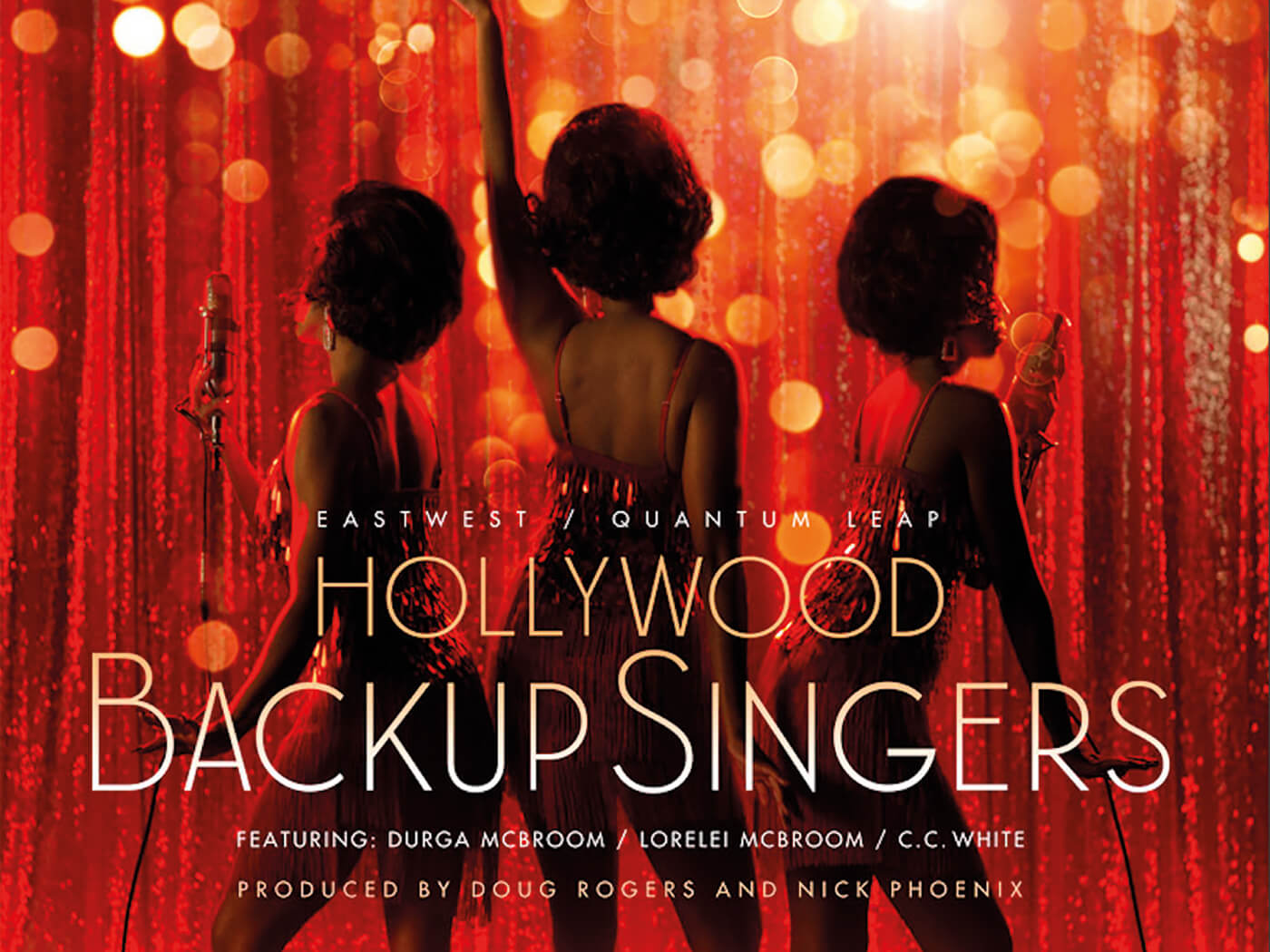 Having taken steps to reinvent the way we work with orchestral, choral and world-music samples, Hollywood virtual-instrument maker EastWest strayed from its less conventional packages recently and seemed to set its sights on more commercial ventures. Last year’s marvellous Voices of Soul and Hollywood Pop Brass were proof – if any was needed – that the company could produce mainstream libraries that were every bit as brilliant as its more specialist fare. The firm’s latest, Hollywood Backup Singers, sits somewhere in between but echoes the quality of EastWest’s best. 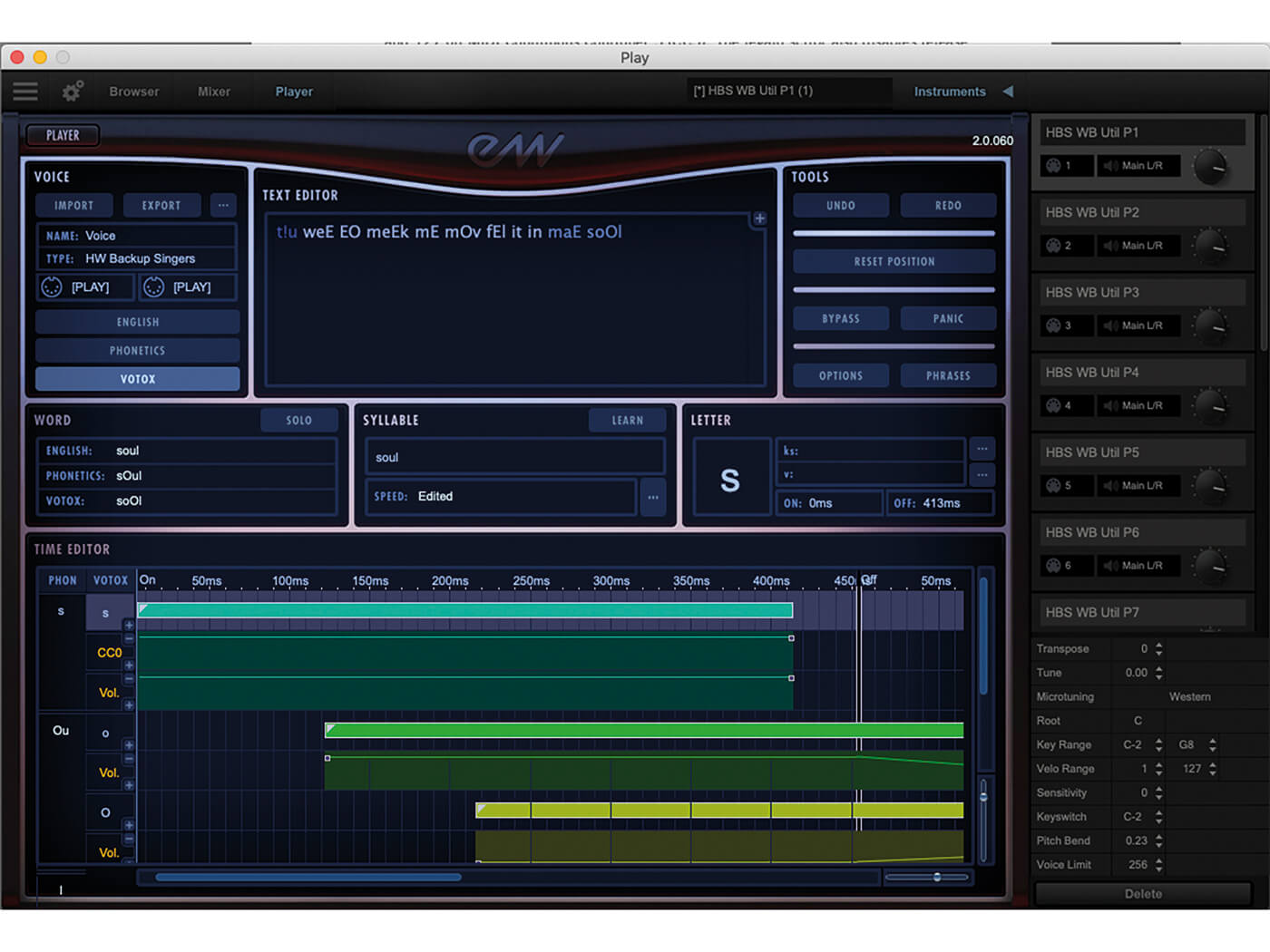 In line with the maker’s other products, sample hosting takes place within EastWest’s own Play 6 instrument, with its helpful host of multi-function operations.

This is a female-only sample library – for once, there are no male voices in the room – packed with top-notch performances by Hollywood’s vocal heavyweights. Expect the dulcet tones of sisters Durga and Lorelei McBroom, alongside CC White, whose soulful croon may be familiar to users of EastWest’s Voices of Soul. All three boast resplendent CVs, having performed with artists such as Pink Floyd, Lenny Kravitz and Al Green.

Sample capture took place at EastWest’s Studio 3, whose hallowed walls continue to echo with the sounds of past artists such as The Beach Boys and Lady Gaga. The sample recordings made use of the studio’s classic equipment, including its Trident A Range console and myriad vintage mics, such as the Neumann U47 and Telefunken 251. All the mic signals have been distilled down to the usual EastWest trilogy Close, Rear and Room, with an added quotient of some samples being available with Leslie speaker-cabinet processing. 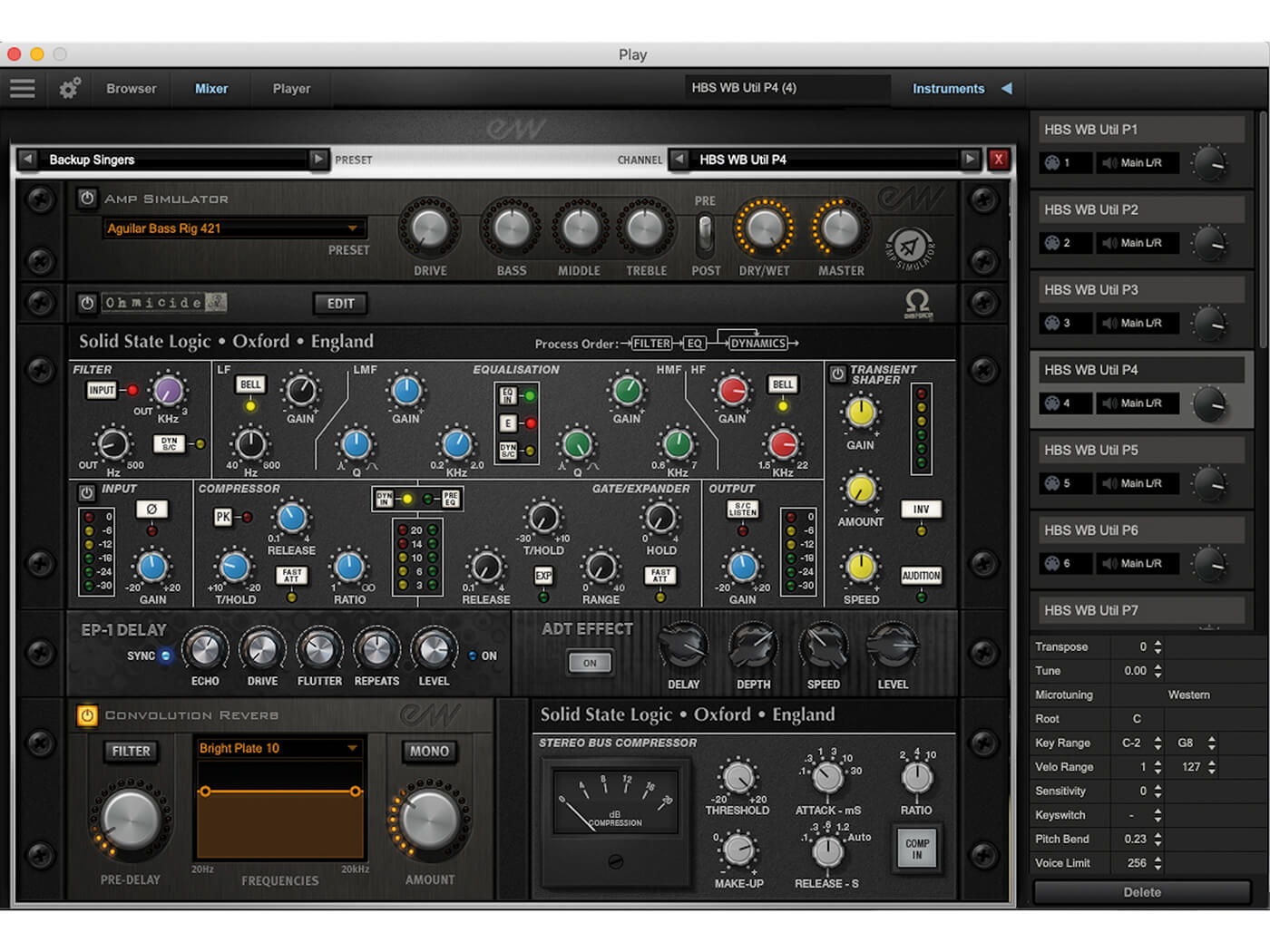 To BV or not to BV

Sample categorisation is well organised. The first two categories present a considerable number of vowels and consonants, with varying options for timbre and control. Even the basic Ah samples offer differing formats, with thinner and more basic colours alongside thicker more expressive timbres, all of which can be mixed up. It takes some time to fully understand which description relates to what colour but a quick audition dispels any ambiguity here.

In single-note isolation, the thinner textures are striking, clean and uncluttered. Meanwhile, the layered patches beautifully blend the three vocalists’ voices and sport a gloriously rich tone straight out of the box but especially so when you apply the thickening agent of the Leslie. There’s a degree of artistic license to some of the vowels, particularly the Ah, Eh and Oo, which exhibit a swoop at the start of each trigger, but somehow this feels right in context.

When stacked in triadic form, these samples sound very convincing, even more so if you choose to invoke some real-time dynamic control, which is default-wired to MIDI CC1 or the modulation wheel. This way, you can swiftly and smoothly move the vocalists from subtle dynamics to full-on forte – the Play engine seems to suffer from some slight lag here, however. 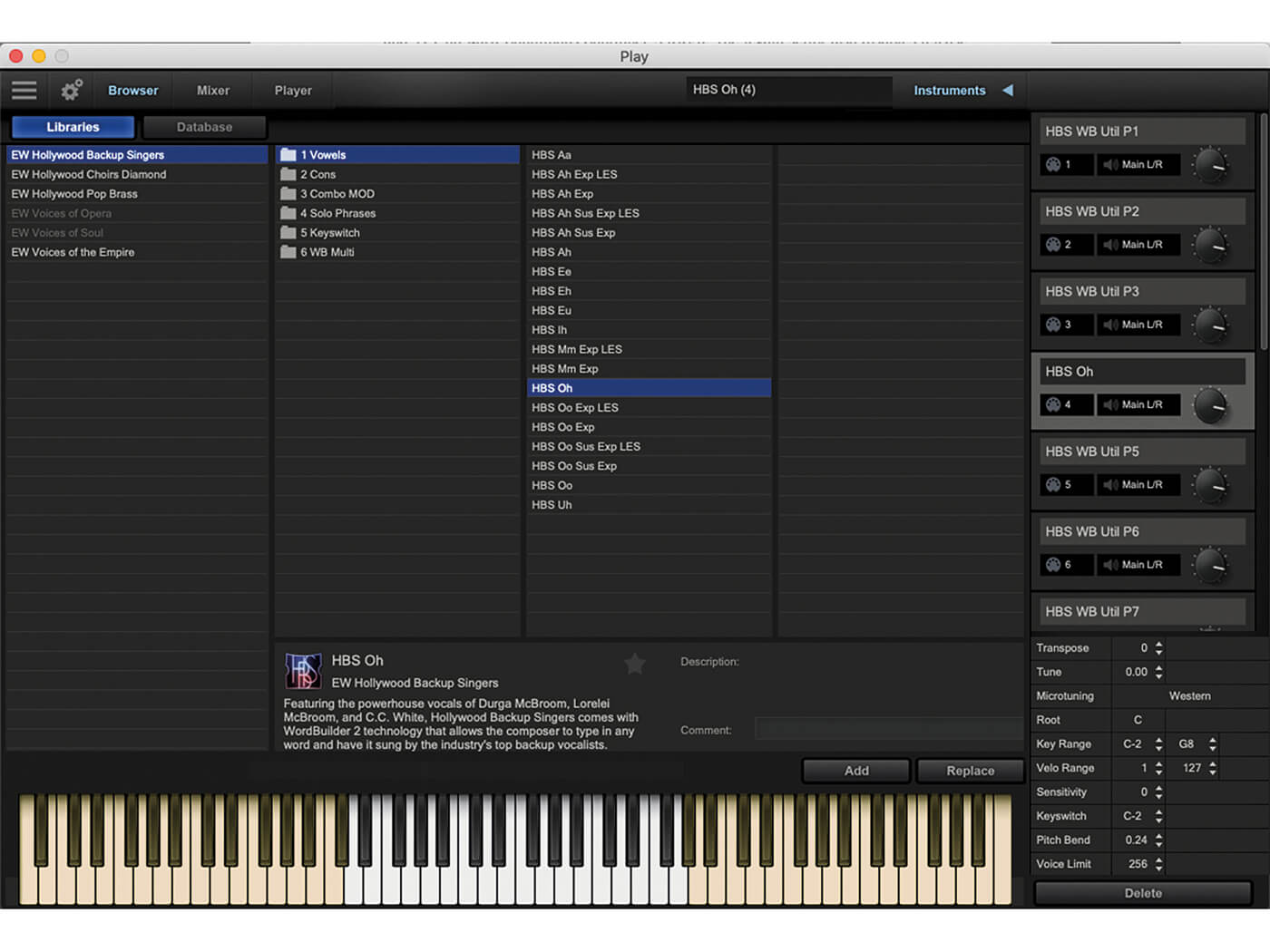 The consonant section presents an enormous compendium of useful and unusual colours. In most cases, we’re talking more about the consonant at the front of the sample trigger, though EastWest has included an unpitched S colour, should you be searching for those sibilant snake-style sounds.

The range of each sample takes in two-and-a-half octaves, putting us resolutely in backing-vocal territory and translating to the extended register of an alto. The lower echelons are warm and husky, with the upper registers high but not strained.

There’s an absence of default sample loop points – samples trigger and then end a few seconds later. There’s subtle variations in note length, however, and the samples sound perfectly natural in context.

The main player page presents several performance controls, and it’s here you can switch the samples to portamento or legato settings. The portamento glides from one note to the next, while the legato option introduces a sense of musical movement between notes. In this mode, the release tails are disabled but the reverb is enhanced to pick up the resulting slack. With movement occurring from one note to the next, the vocals can sound a shade unnatural, especially at speed, but as ever they should fair far better in context. 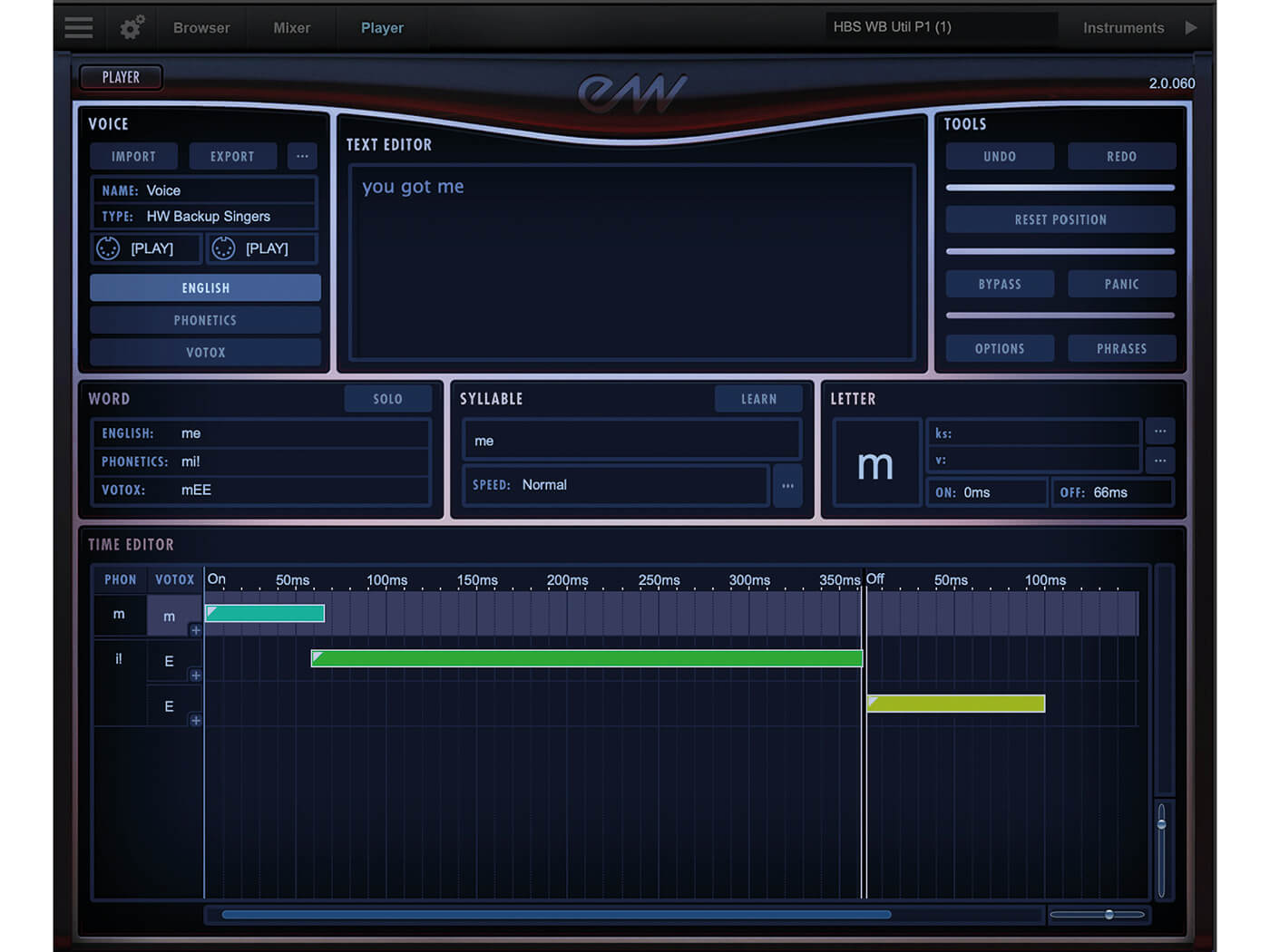 EastWest and Hollywood Backup Singers’ most impressive feature is its WordBuilder technology, which makes it possible to type in your own words and lyrics and hear them performed by White and the McBroom sisters.

The pack contains hundreds of prebuilt editable WordBuilder phrases, and word-entry can be done in multiple ways. The most straightforward is via the English Text Editor. Enter words here and WordBuilder will automatically translate them into the Phonetics and Votox Text Modes. Votox is WordBuilder’s own phonetic language, for which each letter corresponds to its own phoneme, the smallest unit of sound.

To get the best from the complicated but powerful Votox mode, you’ll want to spend some time learning its unique phonetic alphabet. Once you’ve sussed it, you should be able to wield direct control of each small part of any given word.

While it’s not possible to do everything that a top-notch team of vocalists might, there’s a some serious potential here and, of course, the use of stellar vocalists to belt out your WordBuilder constructs endorses your custom content further. The nuances can get lost, especially if you need to move quickly between certain elements of a given phrase, but it remains a breathtakingly good bit of tech nevertheless.

Alongside the elements already covered, this package​ features a credible number of real-time solo vocal phrases, which have been multiply-recorded in all keys and can be keyswitched between both phrases and the vowel and consonant patches. Add to this the extensive mic balancing credentials and a healthy amount of effects, including reverb and a dedicated voice channel, and we’re well on the way to backing-vocal nirvana.

Hollywood Backup Singers scores big where it needs to, sounding both big and small where necessary and boasting a dazzling level of real-time control. Its vocals sound less believable in places, most notably with the legato and some aspects of the WordBuilder playability, but with so much content, it should prove simple to circumnavigate these issues and get everything you need from this terrific package. 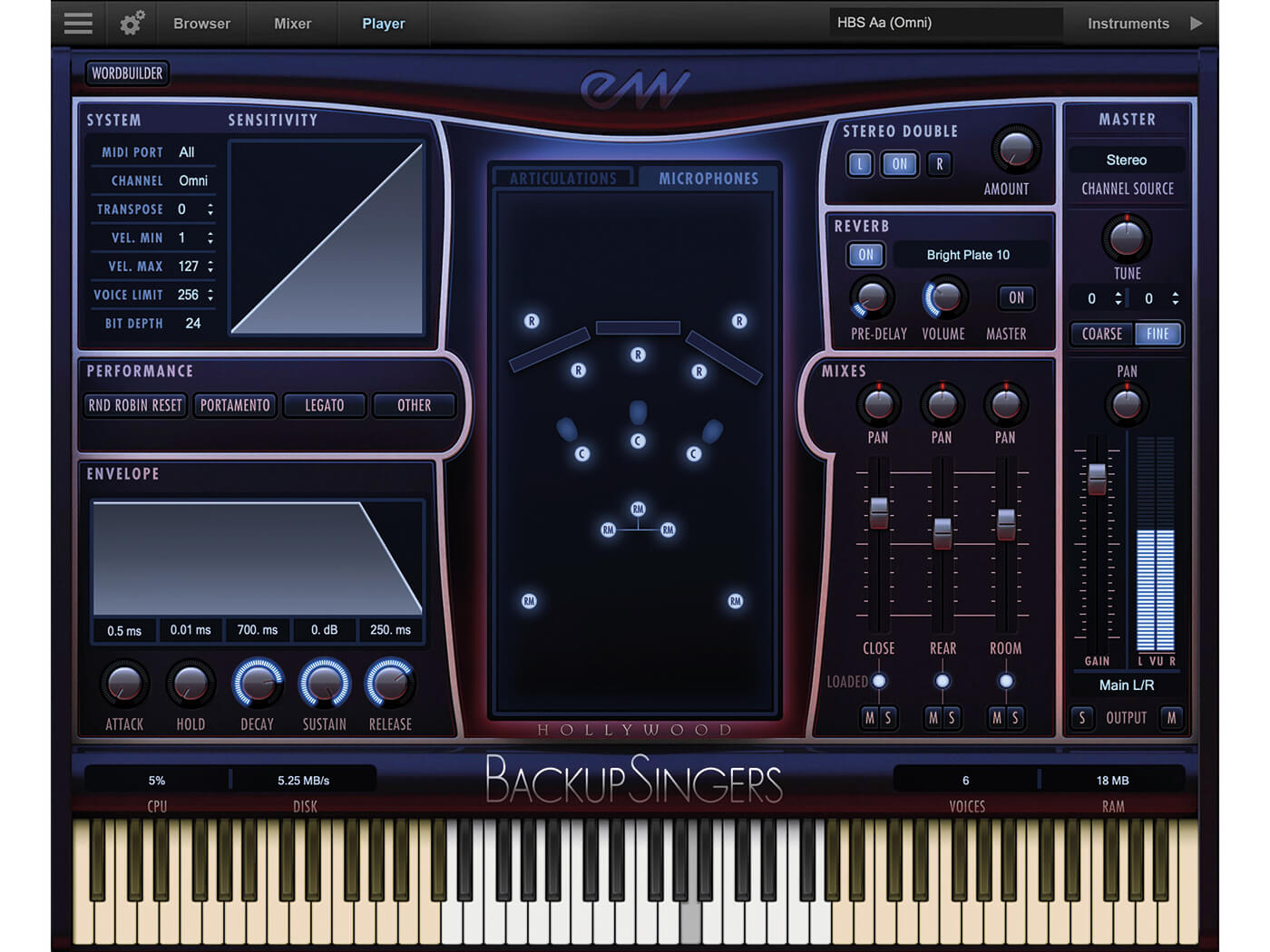 Hollywood Backup Singers could be a life-saver for those in need of top-quality vocal content. Its ability to easily stack up realistic triadic vocal harmonies – in a more flexible manner than plug-in effects that harmonise existing audio might – is testimony to the strength of the recorded vocal content.

It sounds human and could comfortably lend itself to popular commercial genres alongside soul, blues and jazz. The WordBuilder content is unbelievably clever but doesn’t always respond as you might expect. Get to grips with it properly, however, and it will likely prove amazing with lead-line vocals endorsing the lyrics. The phrase content is suitably good too. For Tinseltown-quality backing vocals, this is a blockbuster. 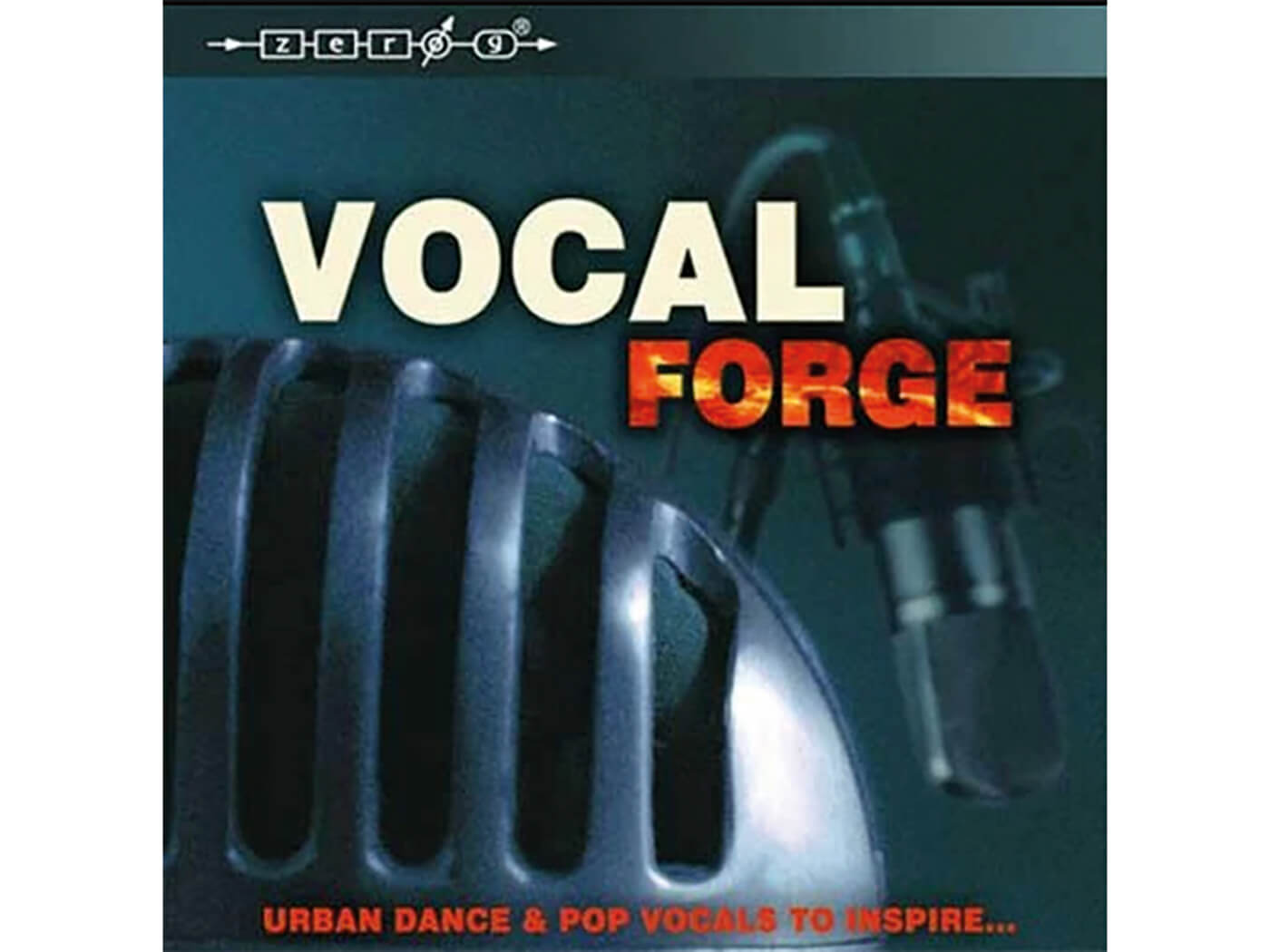 This vocal toolkit offers male and female content, including lead lines and backing vocals, as well as less-expected MC and beatbox content, and other wildcards like operatic phrases. It boasts more varied content than Hollywood Backup Singers but its toolkit nature may prove restrictive by comparison. 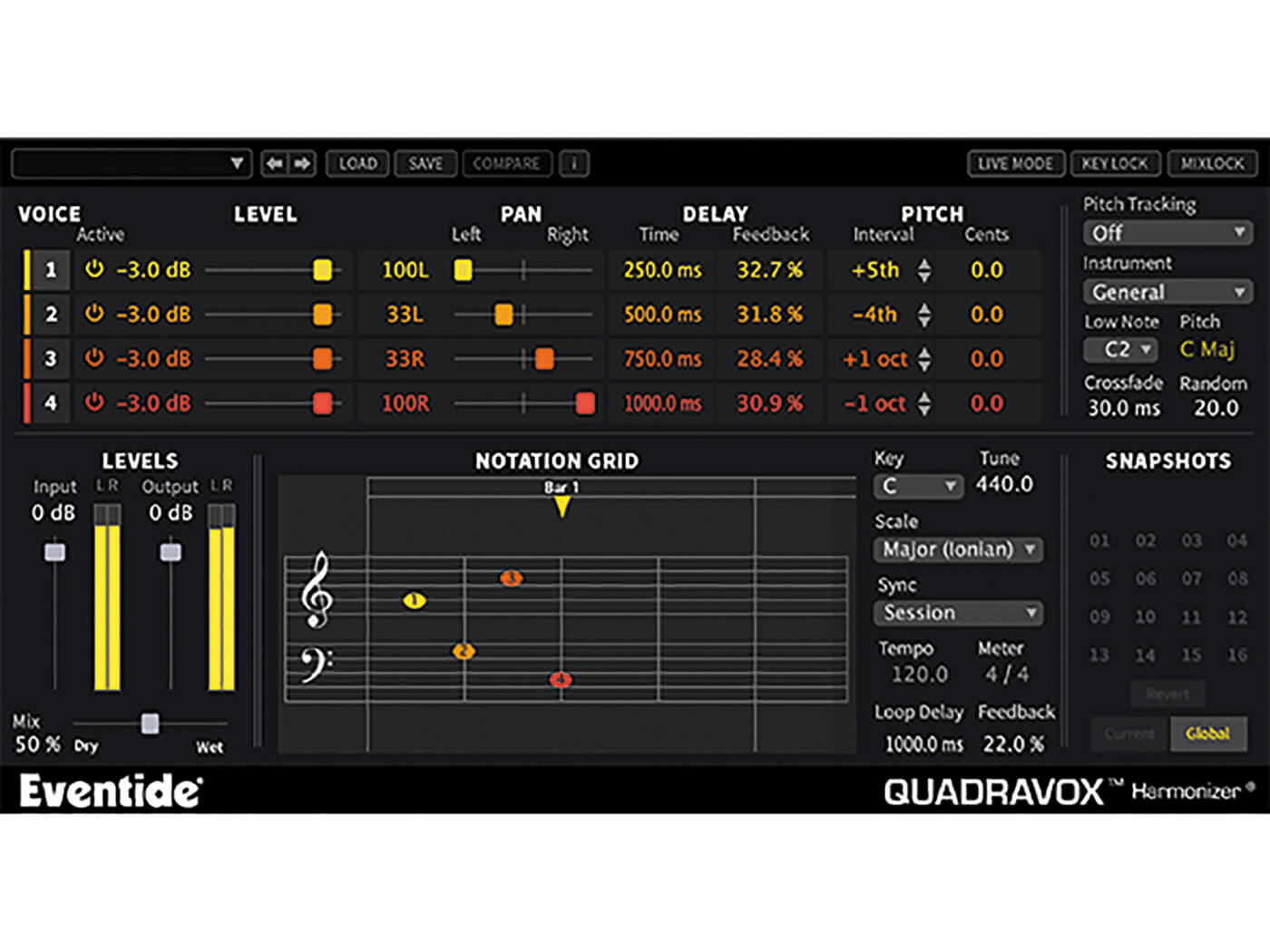 This smart harmonisation plug-in can add luscious backing vocals to existing vocal lines. It operates with typical Eventide quality and can even be used on other instrumentation.