Bulgarian producer Ivan Shopov began his musical career in a metalcore band at the age of 16, but moved on to electronic music and now writes drum and bass and dubstep under the names Cooh and Balkansky. Pricing and Availability Manufacturer Samplephonics Price £47.40 Contact info@samplephonics.com Web www.samplephonics.com Amazon.co.uk Widgets It’s clear to see the progression from Shopov’s metalcore […] 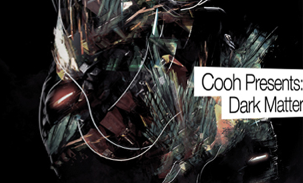 Bulgarian producer Ivan Shopov began his musical career in a metalcore band at the age of 16, but moved on to electronic music and now writes drum and bass and dubstep under the names Cooh and Balkansky. 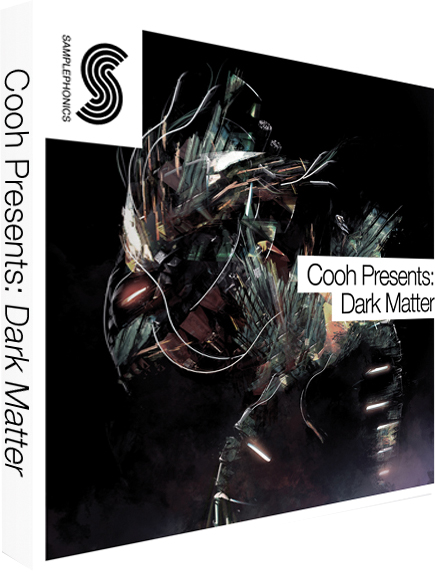 It’s clear to see the progression from Shopov’s metalcore routes when listening to the Samplephonics pack Cooh Presents Dark Matter, which is jammed with more than 1,000 aggressive bass squeals, FX and thundering glitch beats.

The pack weighs in at a respectable 1.3GB of 24-bit hits and loops, plus all the samples laid-out across 24 Kontakt, EXS24 and NN-XT patches. Despite everything falling into the dark D&B and hardstyle categories, there’s actually a large amount of variety in the various beats and synth loops. To help with this, the drums are split into folders of Distorted Beats, DnB Breaks and Glitched Beats, and range from brutal, in-your-face drum patterns to more rolling and skippy glitches and breakbeats, with some interesting sound choices and use of swing. We did, however, find some of the loops a little too busy and complex, and would have liked to see some broken down into component parts to aid in building arrangements.

Next up is a massive folder of 120 violent bass loops that have been expertly crushed, slammed and distorted in a multitude of ways and are definitely not for the faint-hearted. To balance these mostly digital-sounding riffs there is also a folder of superb Moog loops, where digital aggression is swapped for analogue warmth, albeit still with a sinister overtone. Other folders include rhythmic synth patterns with fast-paced grooves and plenty of reverb and movement, abstract percussion ranging from complex glitches to tingling cymbal layers, and deep, dark and haunting ambient loops and atmospheres.

There are also some highly original, cutting-edge FX sounds and a decent collection of drum hits. It’s worth noting that for some reason several of the loops are significantly quieter than others, as though they were left behind while the others were normalised, although this isn’t a major issue.

Despite some of the sounds here proving a little too hectic and off-the-wall, this is an exquisitely crafted pack with plenty of creativity and cutting-edge sound design.

An occasionally hectic but endlessly inventive and expertly produced collection of brutal loops and sounds that’s definitely not for the faint-hearted.