Wavesfactory Quantum review: Take a quantum leap into tweaking your attacks and sustain

Pull apart and manipulate your audio like never before with Wavesfactory’s new multi-FX, transient-splitting tool. 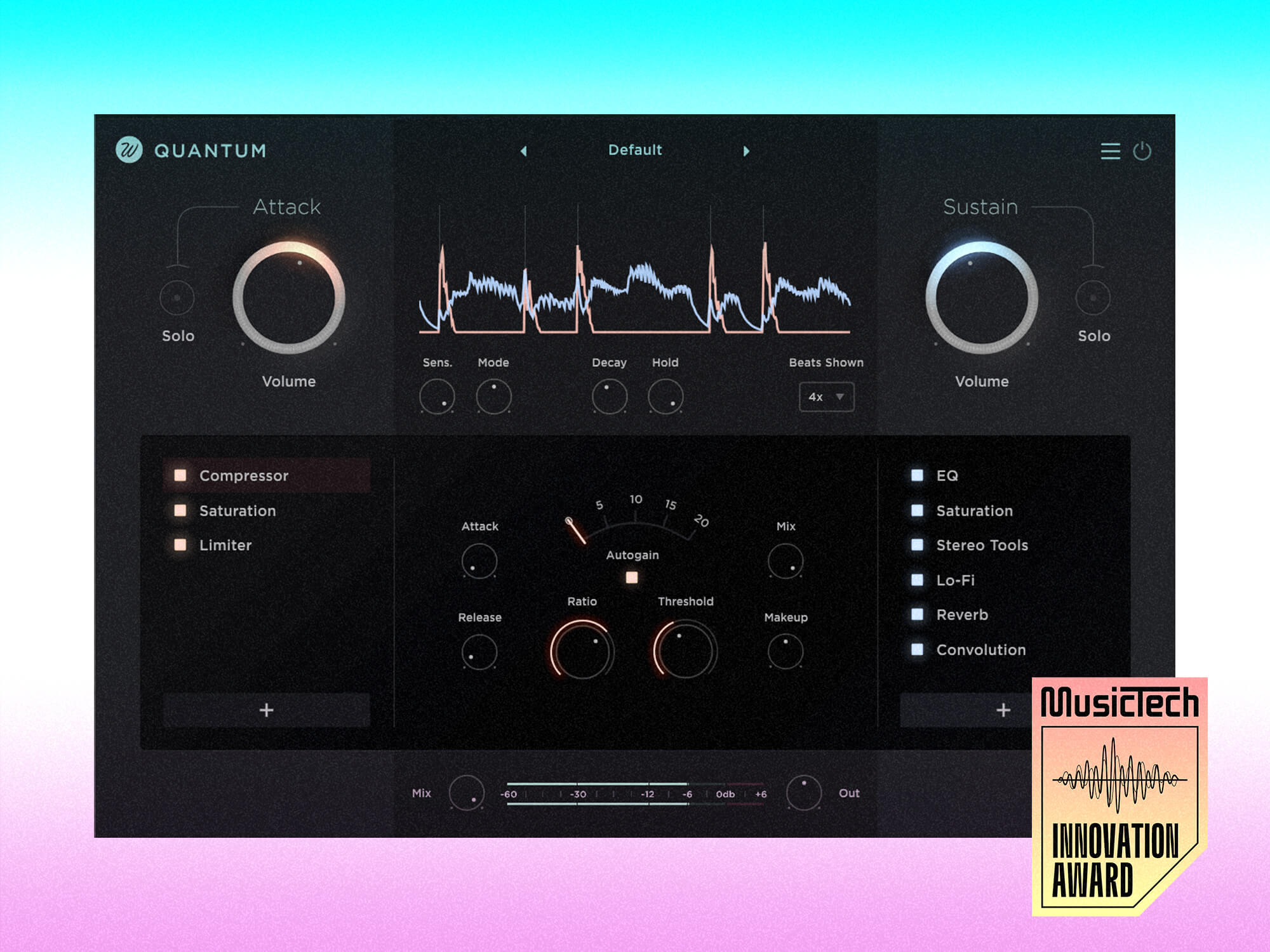 A super powerful transient toolbox with plenty of sound-design potential.


For every 10 plug-ins that look to the past to accurately recreate classic old hardware, there’s one that comes along that thinks outside the box. Wavesfactory’s latest plug-in, Quantum, takes transient shaping and sound design to the next level, with 16 built-in effects that can be applied to the attack and sustain portions of your audio independently.

Quantum automatically detects and classifies the transients and tails, then separates them into two streams. You can rebalance the volumes using two big dials at the top, or solo each stream instead, which makes it easier to fine tune the detection. For this, you have Sensitivity and Decay dials, plus Hold, which helps to reduce false triggers in quick succession.

There are also 3 modes to choose from: Drums, General and Soft, which add increasing amounts of crossfade to help reduce clicks. For the most part, the algorithm works well, especially on percussive material; but we found it occasionally added unwanted clicks on less transient-heavy audio. 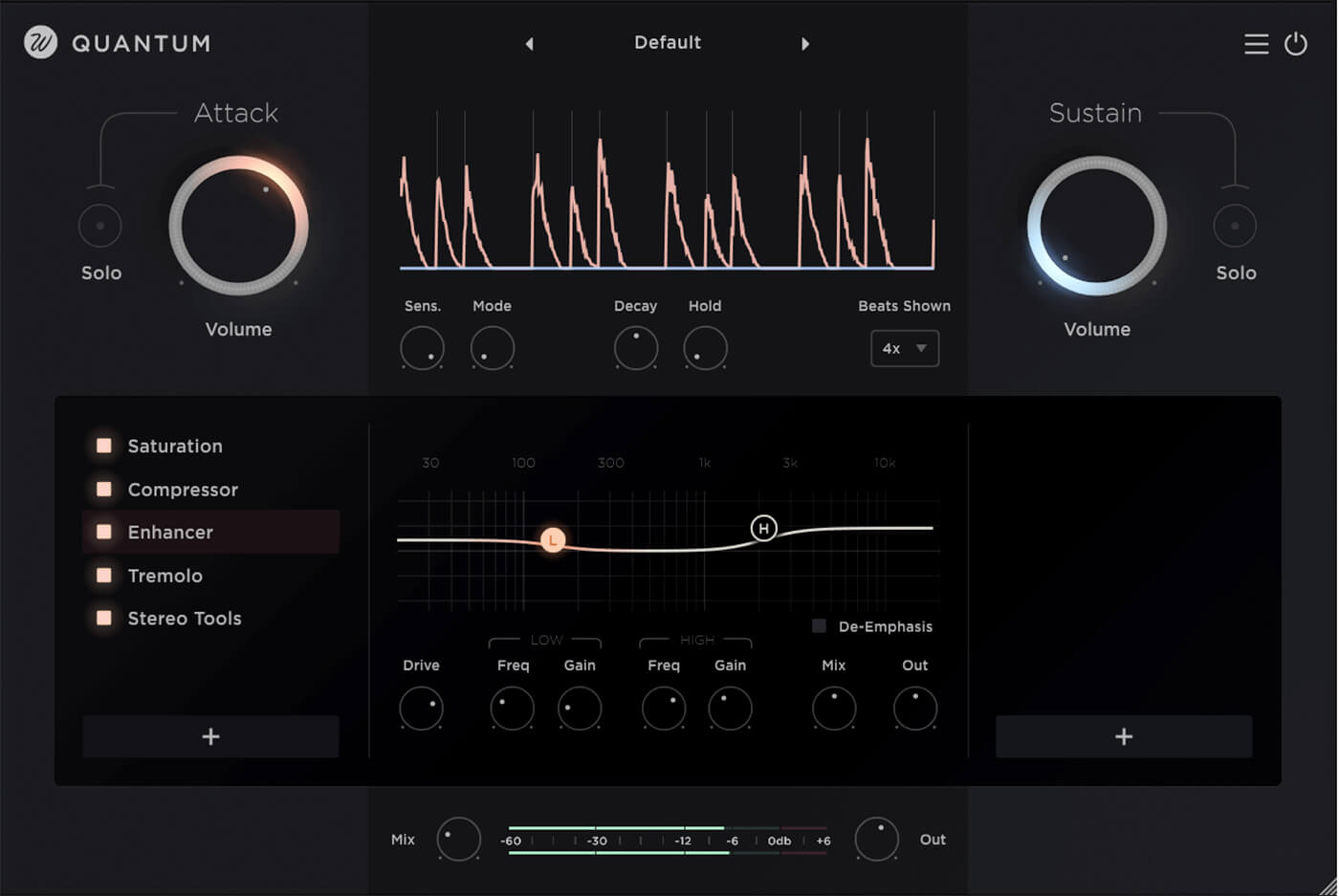 To help visualise the two streams, there’s a clear waveform view at the top of the GUI that shows the separated Attack portion in red and Sustain in blue. This colour scheme is carried on to the effect channel strips below. Here you can choose from up to 16 different effects including EQ, Compressor, Limiter, Pitch Shifter, Delay, Enhancer, Saturation, Reverb, Convolution (with ability to load your own IRs), Lo-Fi, Stereo Tools, Chorus, Flanger, Phaser, Tremolo and Vibrato.

That’s potentially up to 32 effects within the plug-in, which will definitely show on your CPU usage if you decide to use them all. Unsurprisingly, Reverb and Convolution are the most processor-hungry effects, but it’s unlikely you’ll be using everything at once.

Although they’re not the best in class, the effects are all decent enough and can be used to dramatically shape your audio. It would have been a real game changer if you could load third party plug-ins, but this would no doubt be a fairly complex thing to program. 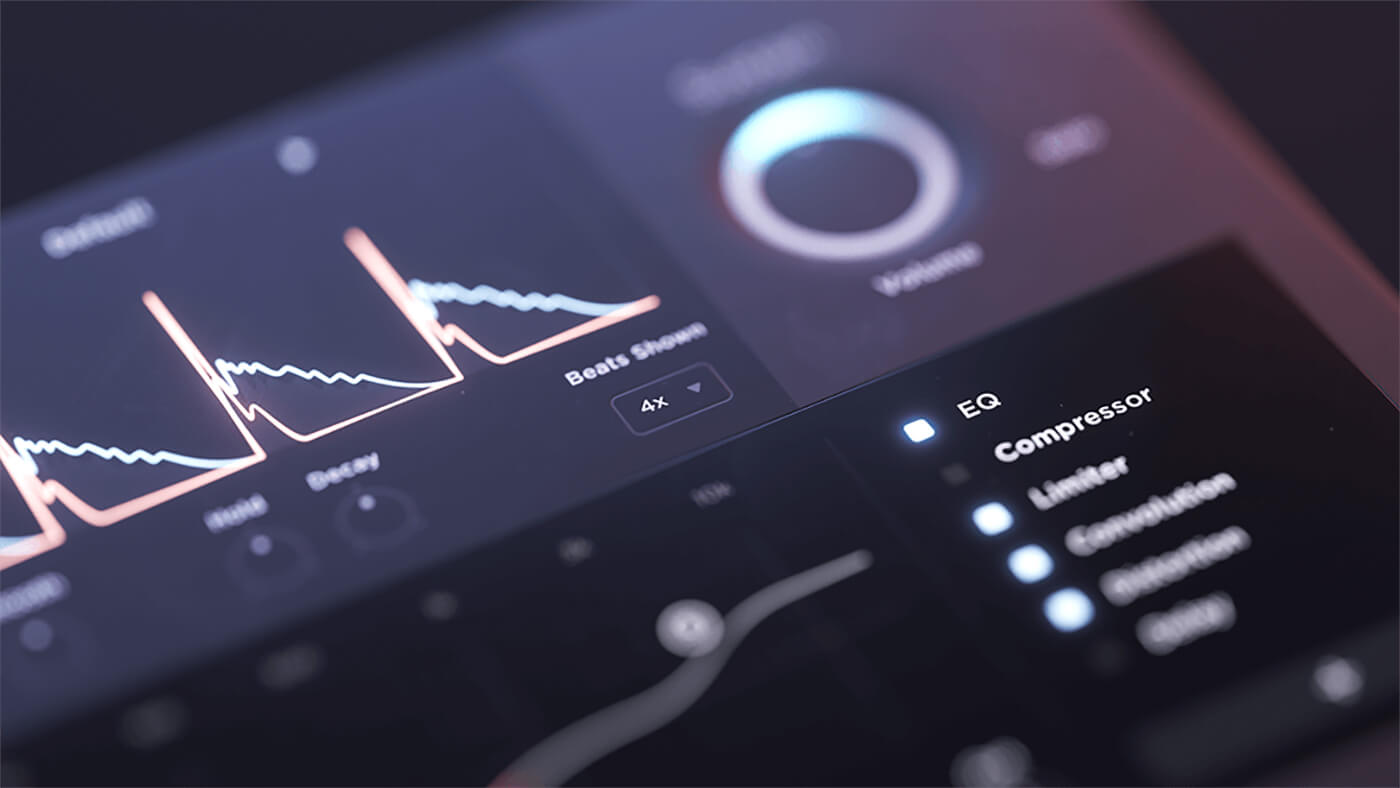 Ultimately, this all adds up to a very flexible toolbox of transient effects that can be used for simple mix adjustments or more comprehensive sound design. On a basic level, you can remove the sound of the room from a drum recording, or give it some added punch by EQ-ing and adding excitement to just the transient part. You can also re-tune the decay portion of a drum without affecting the attack; add chorus to smear the sustain without affecting the transients; or add different delays and reverbs to each stream to get more interesting grooves and atmospheres.

We found that it was easy to get carried away, so it’s worth having an idea of what you want to achieve before jumping in. That said, you can get pretty wild results once you start stacking up more effects, which can lead to unexpected and exciting outcomes. If things get a little too extreme, there is a handy Mix dial for you to blend the dry signal back in.

Despite being a very creative plug-in, we have some concerns with a few of the design decisions. First off, the main Attack and Sustain volumes are placed at the beginning of the effects chain, meaning they have an effect on any level-dependent saturation- or compression-style FX. This can be annoying when you’ve set up a good-sounding chain and want to quickly rebalance the Attack and Sustain levels. 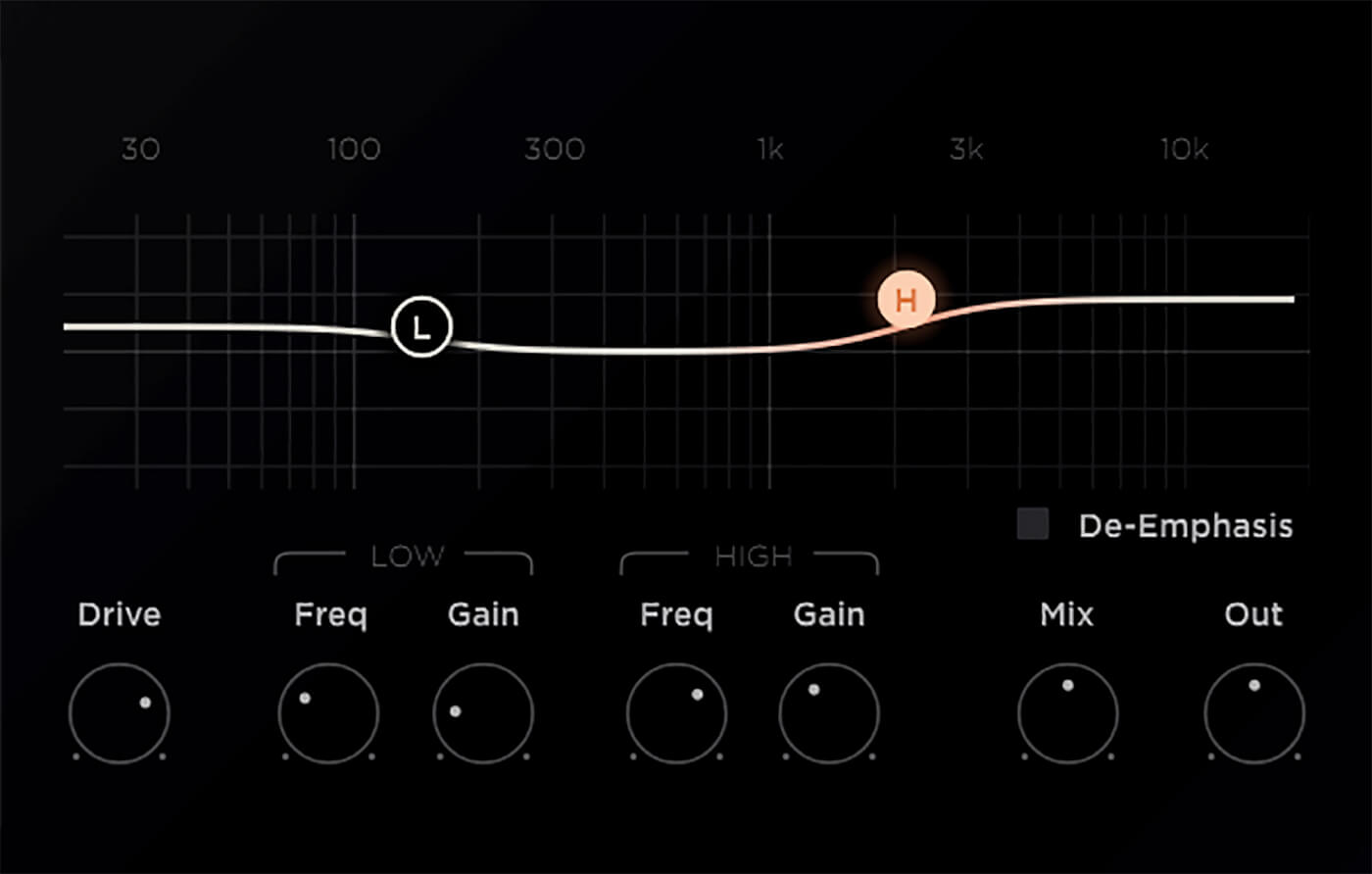 There’s also no visual indication of gain reduction in the Limiter, which makes it hard to use. You can’t sync the time-based effects to the tempo (chorus/flanger/phaser/tremolo/vibrato), and you can’t change the length of the convolution reverbs.

What Quantum does isn’t totally new, as there are several other plug-ins that can separate out the transient and tail. However, having many effects in one window makes it incredibly flexible. Despite a few minor shortcomings, it’s a highly creative, fun and powerful tool for crafting your sound, whether you’re making subtle mix adjustments or mangling your audio into something completely new.