This multi-effect vocal processor was designed in collaboration with US production expert Joe Chiccarelli. Does it match up to his lofty standards? 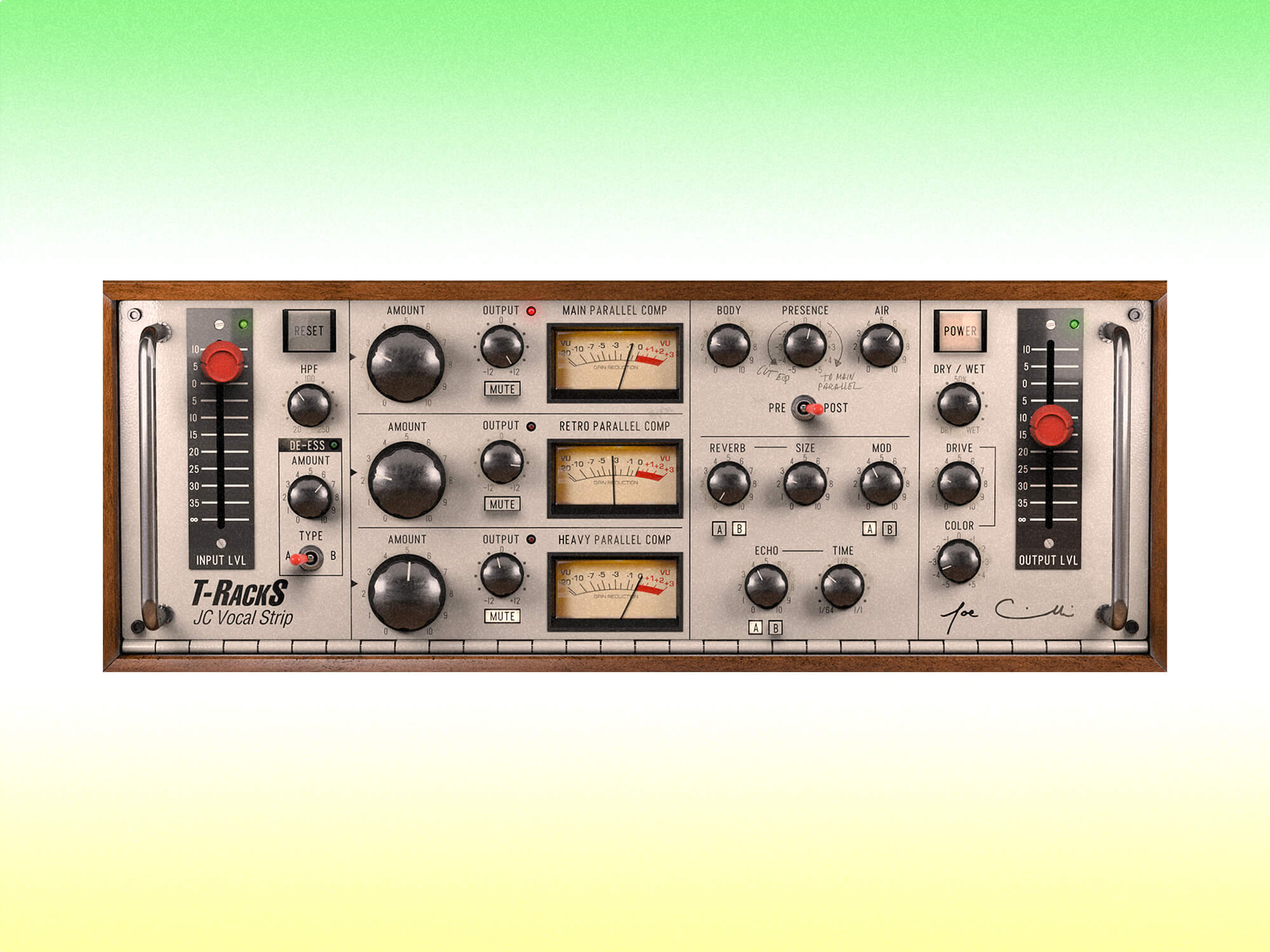 Across its 26-year history, IK Multimedia has worked with many high-profile producers and artists to create signature plug-ins and processors. The Italian brand’s Vocal Strip processing plug-in comes courtesy of Joe Chiccarelli, a Grammy-winning producer and engineer who has mixed iconic artists such as Elton John, U2 and The White Stripes.

Vocal Strip can run as an individual plug-in inside your DAW and as a module inside T-RackS. Like most of IK’s signature plug-ins, it models an entire effects chain within a single unit. To do this, IK developed a new parallel-processing engine to accommodate Chiccarelli’s approach of using up to three compressors in parallel and then blending them with the uncompressed signal. With this technique, users can maintain the dynamics of their original vocal while achieving satisfying levels of compression that won’t crush the life out of their sound. 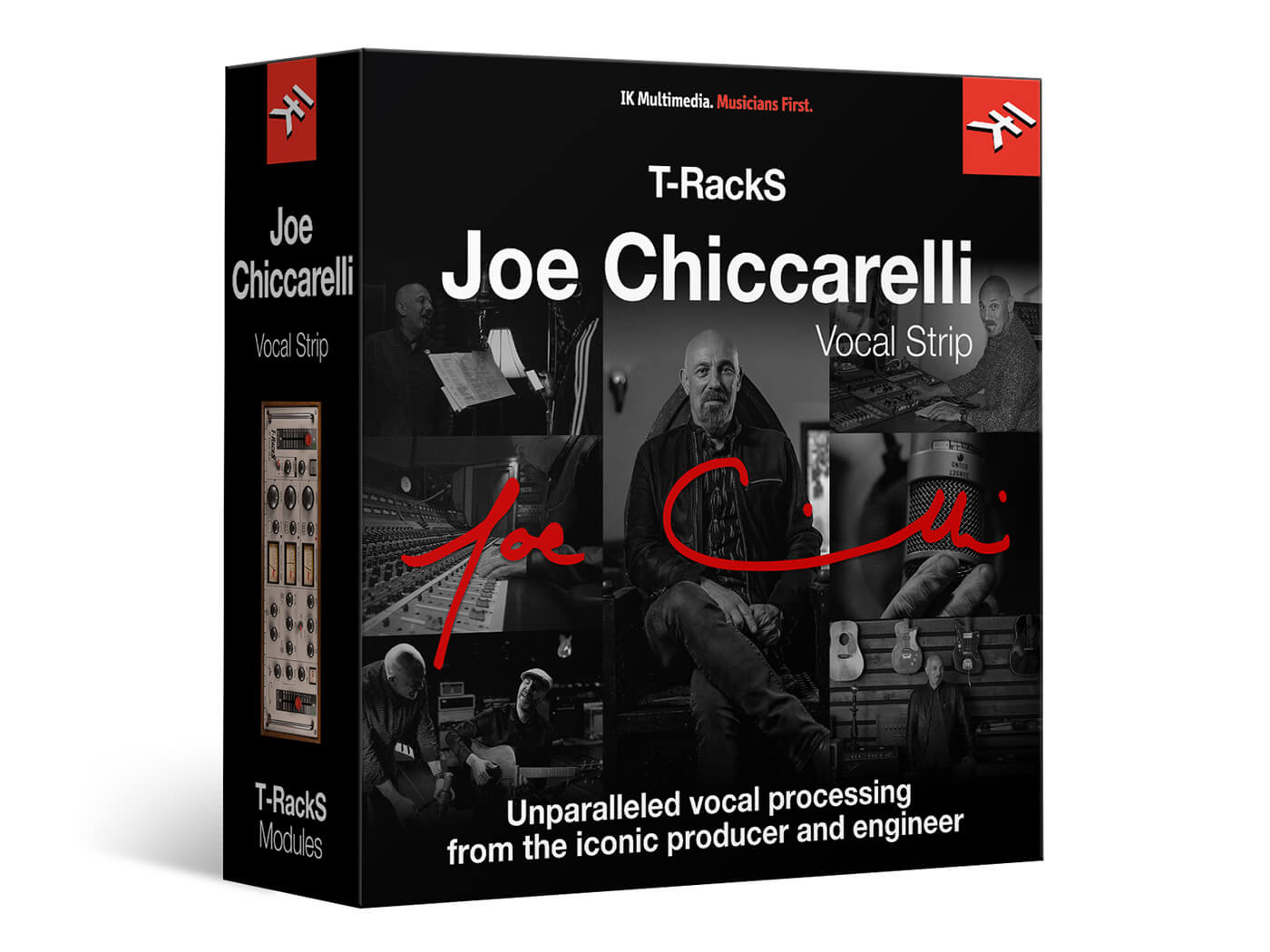 Vocals can be tricky to mix. They need to be front and centre while also sitting comfortably in the wider soundstage. Getting a headstart via presets, then, is a welcome option. Vocal Strips’ presets are sensibly named so that you can quickly find the ones you need based on the material you’re working with.

The three compressors have simple controls – Amount, Output Level and mute – and VU meters. The main compressor is modelled after the classic UREI 1176 – always a solid starting point – while the Retro model is based on a Fairchild 670 and can be used to add weight and warmth. The Heavy model is a hybrid tube compressor based on a combination of a UA 176 and a Tube-Tech CL 1B, and is designed to add aggression to your sound.

There are further stages too. A de-esser with a male/female switch tames sibilance effectively, while the analogue-modelled EQ can work independently or post-compressor. There’s an effects section with two reverbs, delays and modulations with which to add depth to vocals, and at the output stage you can add drive and colour, and control the overall dry/wet balance of the effect. The high-pass filter on the input stage is handy for cutting low frequencies that you don’t want as part of your vocal. 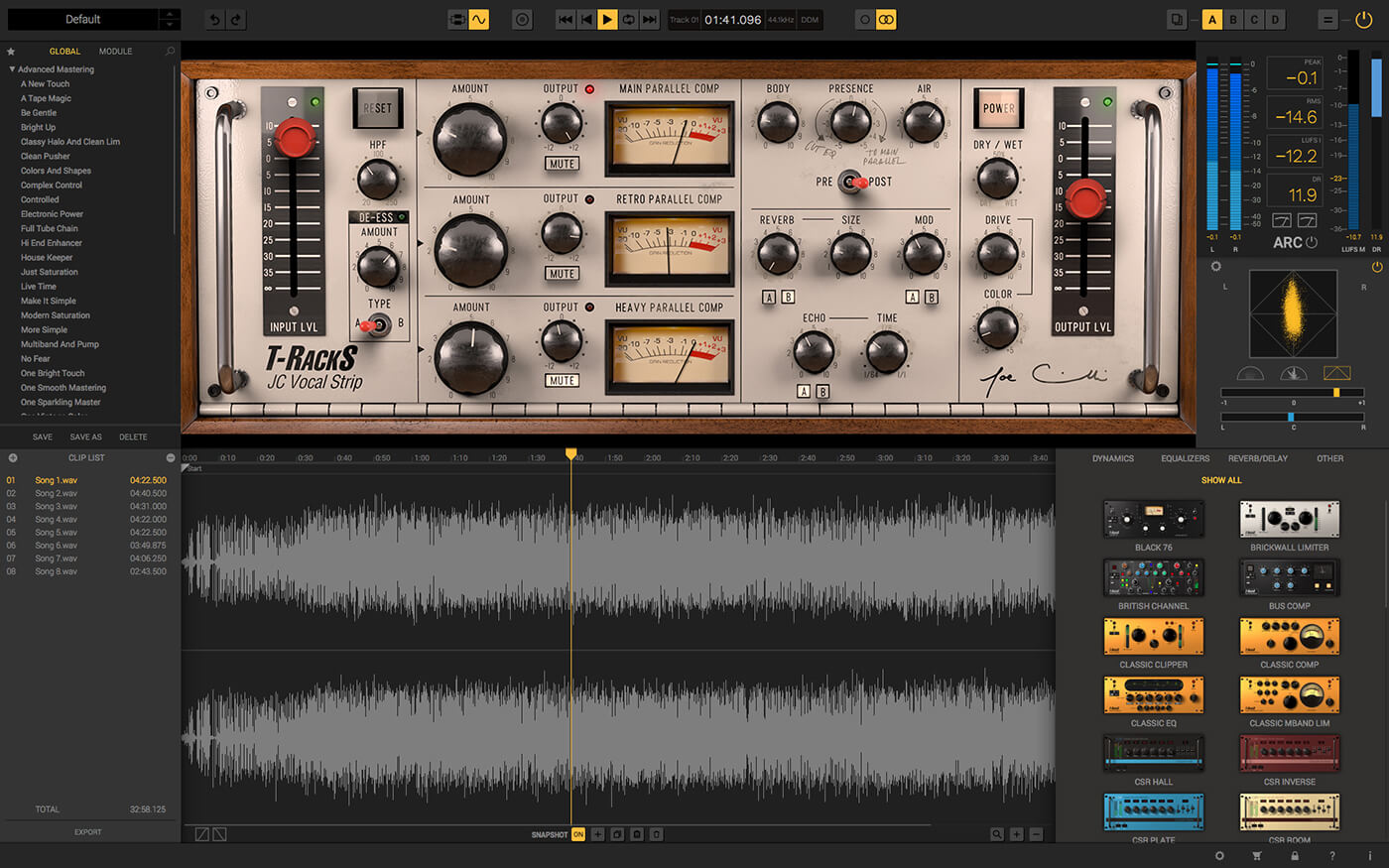 There’s a lot to be said for plug-ins that combine various processors into a single unit. Vocal compression can be tough to learn but the presets give you a real leg up here, taming and smoothing vocals without robbing them of character or life. You’ll want to fine-tune each preset to suit your track, sure, but Vocal Strip’s layout makes that easy. The addition of reverb, delay and EQ is useful, too, letting you dial in depth in addition to compression.

The Joe Chiccarelli Vocal Strip might be pricey compared to similar products but there’s a free trial available. Use it and you might find that this becomes your go-to vocal plug-in. 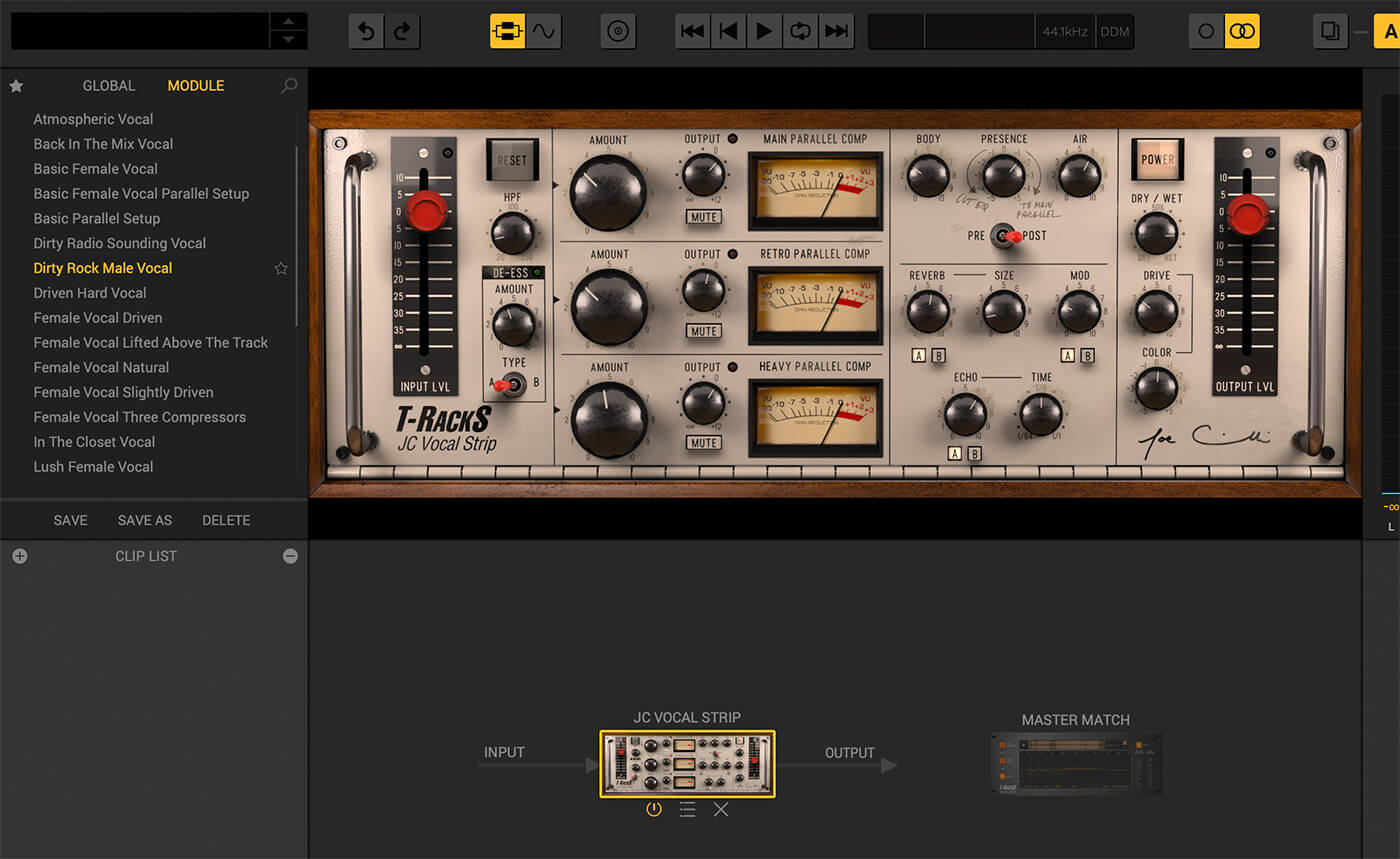