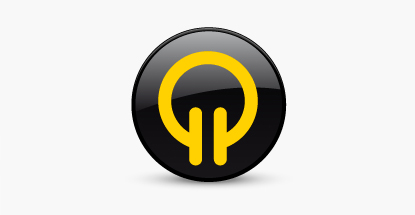 Collaboration is nothing new in music-making, but Ohm Force may have released a game-changer for doing it online. Liam O’Mullane gives us the low-down in his review of Ohm Studio 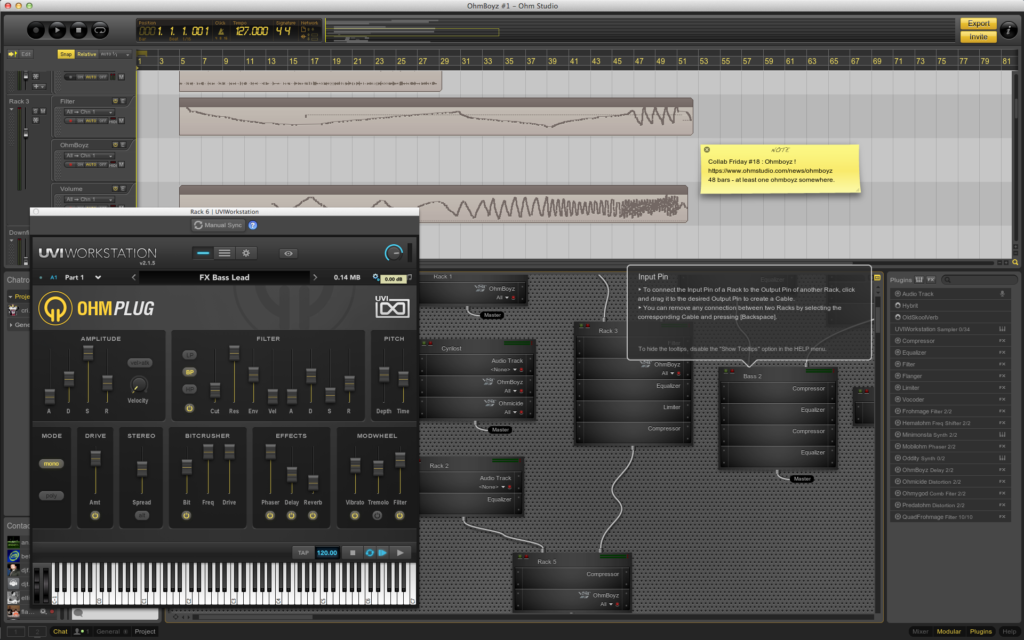 Making music with other people can be both creative and educational. I’ve learned many good – and bad! – ways in which to work while writing music with other people and seeing how they operate. It has been a while now since the internet started to change the way we can interact and therefore collaborate with each other – in the ‘old days’ you were forced to share projects via analogue or digital media and physically get them from one location to another. If you wanted to discuss any changes, you’d need to pick up the phone and talk to the people involved. In today’s internet-orientated world, of course, you can simply drop project data into a file-sharing system such as Dropbox and use communication tools like Facebook or Skype to discuss ideas as you work.

But a problem that’s inherent with either approach is the matter of project compatibility. If you’re lucky or wise (often a fine line to define), you will be using the same software as everyone else involved in the project. If this isn’t the case you will need to either constantly commit to audio to pass parts back and forth, or keep things much more flexible by working with MIDI.

Another approach is to use one of the few online DAW systems that are available. Sadly, these tend to be quite basic in terms of features so they will often feel limiting to more advanced users. But aside from the various audio-streaming services out there, this has been as advanced as you could get when programming music is involved. 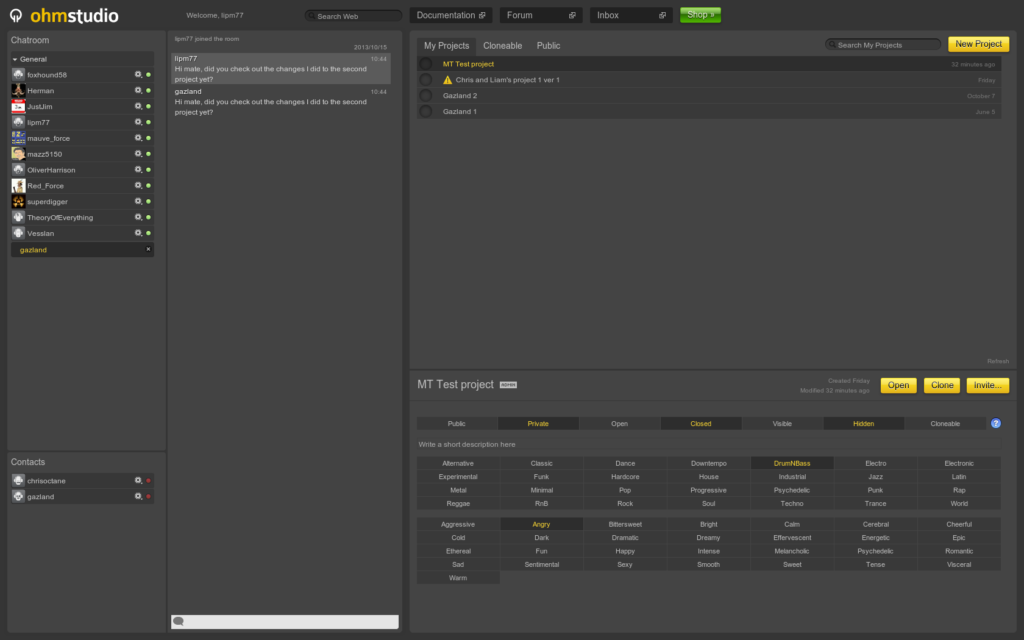 The Dashboard area is your portal for the communication side of things. Here you can openly talk with other members or privately chat about project-specific work.

A New Era of Collaboration
The other important factor with the methods already mentioned is that none of them allows for multi-user editing of the same project at the same time. This is why Ohm Studio has been causing such a stir. Although Ableton announced plans for a similar function in Live a few years ago, it’s yet to appear. BitWig Studio also announced this as a feature in the first promo video a while back. We’re still waiting for a release date on BitWig and this feature has been pushed back to the ‘future features’ category on its maker’s website. So again, this may or may not materialise. It seems that Ohm Force, then, has come up with Ohm Studio at a time when people are obviously hungry for a higher level of collaboration – and we need to find out whether it does the job or not.

Human Interaction
From the free Ohm Studio upwards to Pro and Pro XXL, you can immediately collaborate after installing the main software. The software may be installed locally on your computer, but your project data will ‘live’ in the Cloud, so an internet connection is needed at all times.

Once logged in you are greeted by the Dashboard display. This is a dedicated area for creating projects, tagging them as you would a music file, setting their privacy or public settings and generally interacting with others. A Chat area lets you talk with other Ohm Studio users or directly with specific project members. These are also available in the main project area – where you’ll do your music-making – and can be incredibly useful for a number of reasons. With them you can get to know others, their interests and work with them. You can also relay messages to each other as you work on a project (the first of which will almost inevitably be: “Oi! what are you doing? I’m editing this part at the moment!”) A Sticky Notes system is also included within the project, so as with SoundCloud comments, you can add notes to the timeline to let each other know your thoughts. 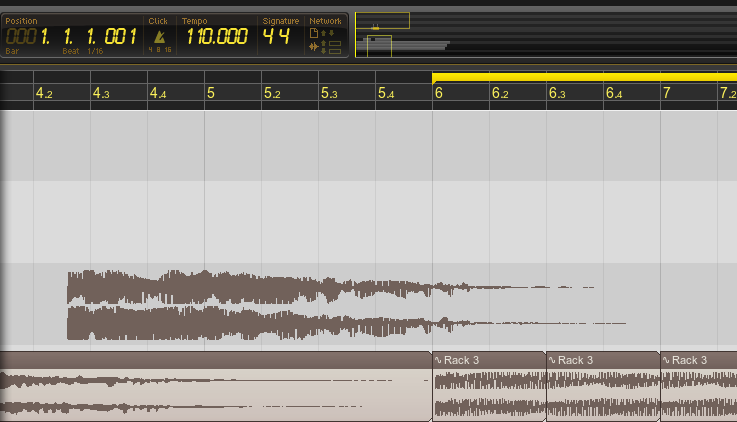 The different rectangles in the Sequence Overview at the top of the screen let you see where each collaborator is currently working within the project.

Before we get into the specifics of the project window, its features and how it may function when compared to your current DAW of choice, let’s look at what you get with the free and other two purchasable versions. Ohm Studio includes most of the core functions included in the Pro and Pro XXL editions; the main attraction of those is additional plug-ins (and Ohm Force tells us that you’ll never have to pay for subsequent upgrades, which is a rarity these days). Ohm Studio includes an amp simulator, reverb, a large palette of sounds (via the UVI-based collection of instruments) and two Ohm Force-based filters. You are also limited to recording at 16-bit and project export is restricted to compressed audio only. This alone is likely to encourage you to upgrade at some point. All versions include a base pack plug-in collection for compression, flange and vocoding. Pro and Pro XXL extends this collection with additional effects and synths which are too numerous to list here. But the more you spend, the more of a rounded plug-in package you get. In all versions, however, you can use third-party plug-ins, which can be used live between all who own them. If this isn’t the case, a clever collaborative bounce function lets you free them to share the resulting audio.

Another factor to be aware of with Ohm Studio is the ten-project maximum for free users. This includes anything you’ve created, joined or been a member of. This is a simultaneous limitation though, so you just leave projects to make space for others as needed. If you’re going to get serious about collaborating, the server can be upgraded to increase your limit to 200. The commitment can be on a monthly, quarterly or annual basis and costs: €9, €8 and €7 per month respectively. 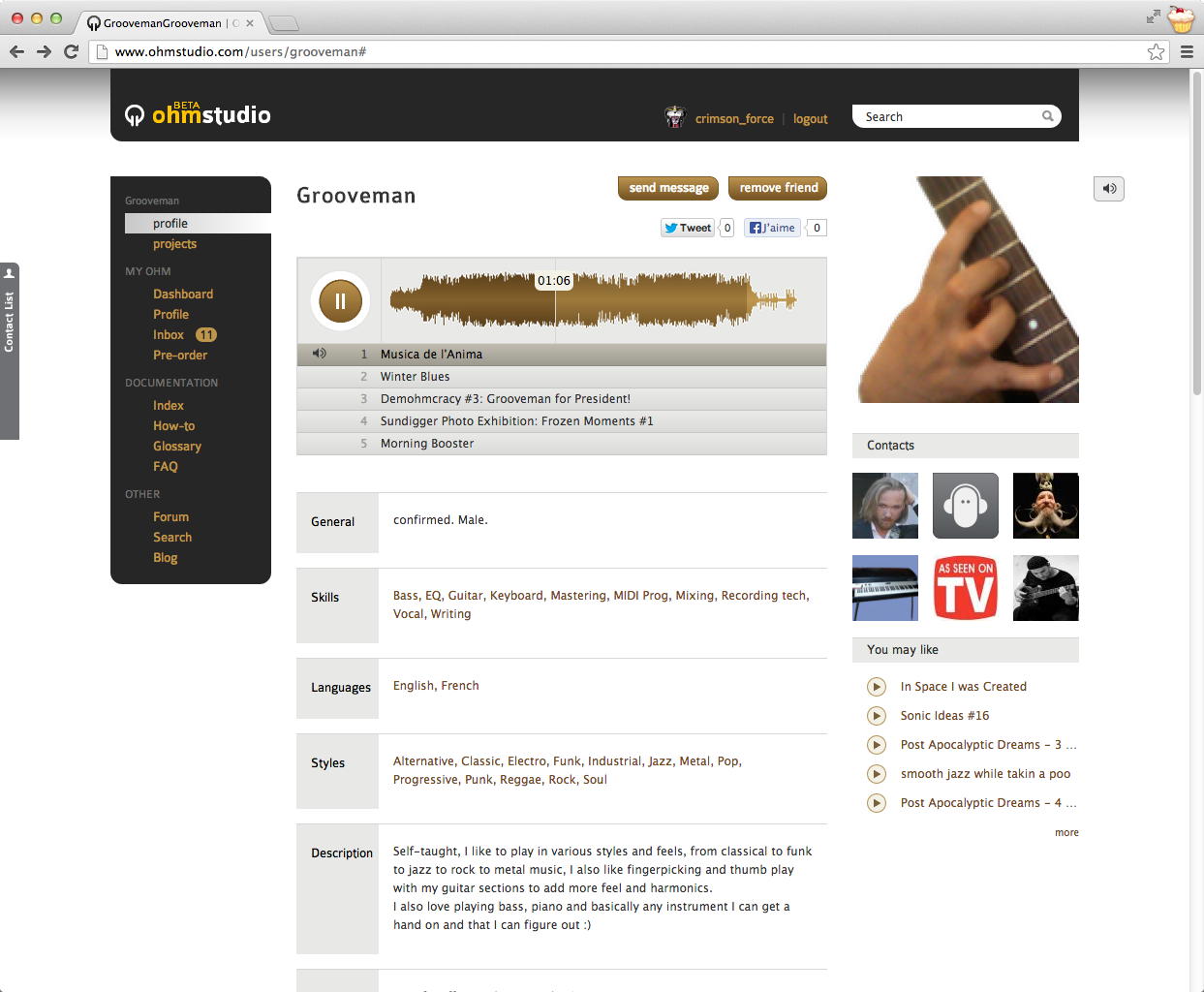 Multiple Users
We’ve been using Ohm Studio extensively during the Beta stage until its current release and it has proven itself to be a genuinely unique way of working. The main project window has a mixer view, plug-in list, Help view, Module view (for audio routing) and a main editing window. We’ve recorded our own audio tracks, sequenced audio samples, recorded MIDI and performed a variety of other editing tasks numerous times. We found a good basic level of control and many professional DAW features are included, yet cycle recording isn’t, so you can’t compile or just edit out the best take, which we admit is a pain. We have been told by Ohm Force that this and various other higher-end features will be coming in forthcoming updates though, so it’s something to look out for.

The collaboration experience itself is quite bizarre, mainly because all project data is represented on the collaborators’ screens in real time. I liken the experience to how gamers felt when first experiencing real-time online gaming.
There isn’t too much of a teething period for anyone new to the interface as it shares many common shortcut keys, has a simple-to-understand layout and a very useful Help system, and you can always ask on the public chatroom for help or invite them to look at your problem as well.

After using Ohm Studio for a while it’s the community aspect that will really start to set this apart from anything you’ve used before. It’s a very capable tool for working with people you already know, but there is so much to be gained from being social, especially if you’re sick of working on your own!

When it comes to mixing your tracks there are some pretty advanced features, such as drag-and-drop insert FX, auxiliary channels and sub-grouping via the modular routing view. This makes it more advanced than any other software we’ve seen, especially as most if its features are included for free. There are even advanced channel strip controls, like integrated mid-and-side control. Looking back to when we first started to use it, functions like zoom were initially a bit fiddly, but given time you become quite fluid, particularly if you learn the shortcut keys. 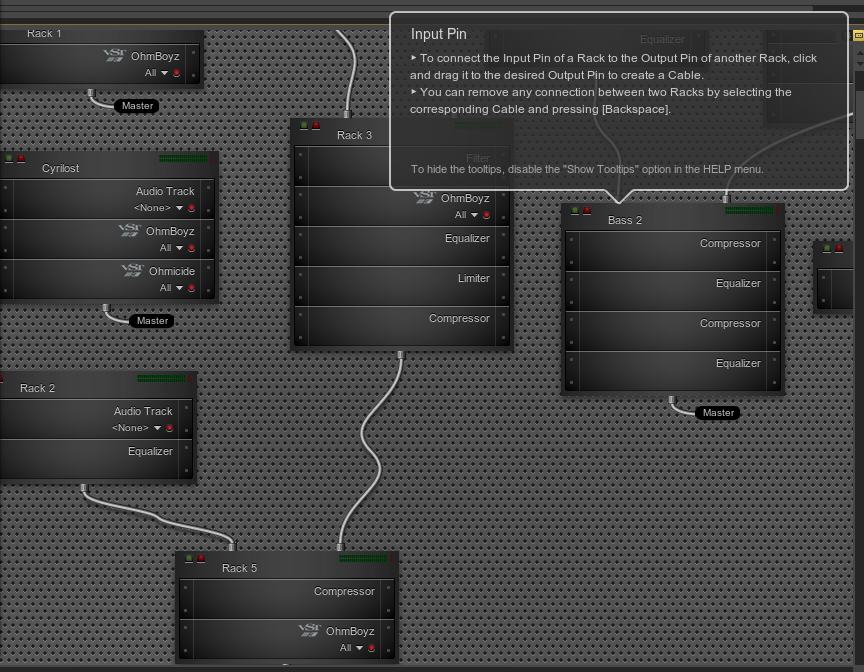 Modular view allows you to modify the mixer’s routing for tasks including side-chaining, signal splitting, sub-grouping and more.

The Future is Here
If you’re looking for something that’s potentially free, offers the first pro-grade option for multiple editing of one project while also managing to do everything your expensive DAW can do, you will be disappointed and may be missing the point. Beginner and intermediate users will find Ohm Studio’s features ample for a long time; advanced users will love the fact they can use existing plug-ins from their rig while working with anyone else. We have found a few bugs along the way – which are being ironed out – but this can be forgiven in such an ambitious and future-thinking piece of software. The main thing here to take on board is that Ohm Studio now frees us from the previous limitations that we may not have even been aware of.

A new era of online collaboration has begun that will satisfy most people’s needs and could open up many new possibilities to all. We see a bright future ahead for Ohm Studio and encourage you to give it a whirl.