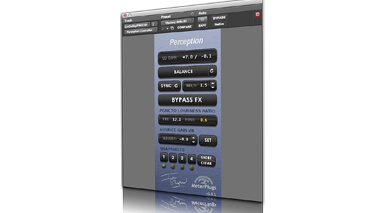 Meterplugs and Ian Shepherd are hoping to change the way we listen. Mike Hillier brings a keen ear. 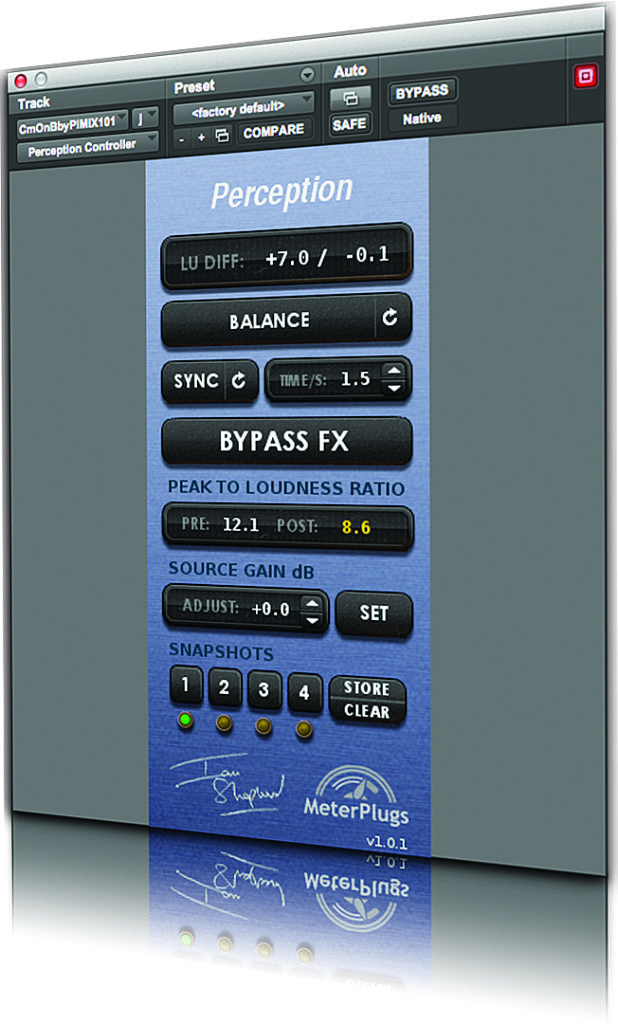 Perception is the result of a collaboration between mastering engineer Ian Shepherd and Meterplugs. Ian has long been a champion of more dynamic masters, founding Dynamic Range Day to promote awareness of the damage done by heavy-handed compression/limiting. Perception aims to give engineers a way of listening to the results of the processing being used without the increase in loudness biasing their opinion.

There are two parts to it. The first is the Perception Source plug-in which is placed first in the signal chain. Second, is the Perception Control plug-in which is placed last, with all other processes going between. If you use any parallel processing via busses, you’ll need to sum everything back to a single (mono or stereo) channel, placing the Control part of Perception on that channel.
Once the two parts are in place, Perception then measures the loudness difference (using an RMS measure) between the Source and the Control, and provides tools to balance the two, by reducing (or raising) the level of the final signal to match the Source. 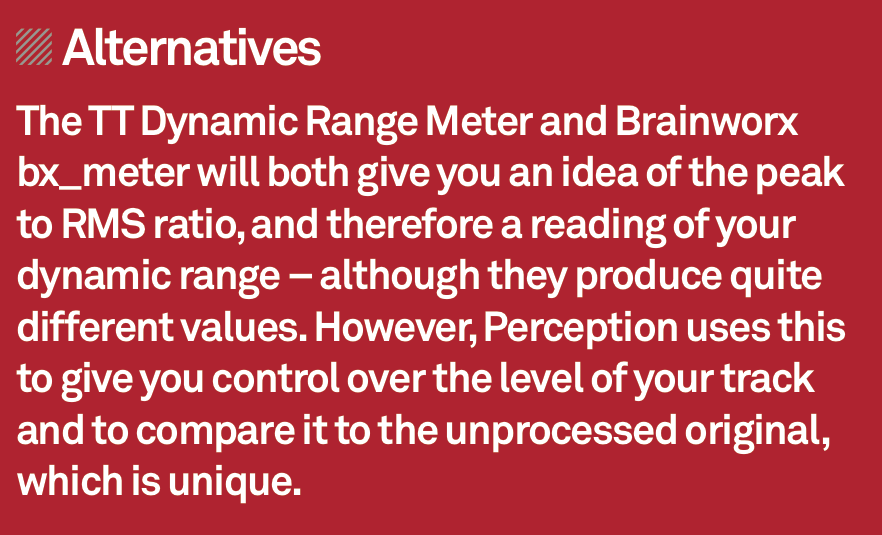 We’ve been using Perception on our mastering sessions for a couple of weeks now. Adding both plug-ins and hardware effects to the chain with no problems. At first we thought hitting the Balance button each time we make an EQ or dynamics change, in order to compare with the dry original, would have slowed our workflow, but in reality the opposite happened. Because we no longer have to manually balance the levels we have found mastering has become quicker. Furthermore, because Perception is accurate to within a tenth of a decibel, we are able to make changes with confidence, knowing that what we are doing is for the good of the song, not simply making things louder for the sake of it. Bypassing FX in Perception has become a part of our workflow. Where previously we’d do it by switching between two channels to compare the dry, unprocessed mix with our master, we can now do it inside Perception, and unlike our old method the two versions are now kept in sync, making comparison that much simpler.

Perception has one last string in its bow too. You can alter the source gain from the Control plug-in, which will have the effect of pushing into any dynamics processing a little harder, resulting in a ‘louder’, less dynamic mix. You can then save different source gain levels as snapshots, enabling you to quickly and easily compare the effect of different amounts of dynamics processing on your master all at the same loudness level. This makes getting the optimal loudness setting for your track easy, and shows up the flaws of over-limiting in an obvious manner.

We’ve never been keen on overly heavy limiting and use a variety of different meters while mastering. But Perception is more than a metering plug-in, it is a tool to aid listening. We’re convinced that not only has it had a positive effect on our recent mastering output, but it has also improved our efficiency, enabling us to get our masters where we want them faster.

Since adding Perception to our plug-in library, we’ve become almost addicted to it. It’s now the first thing we add to all our mastering sessions, before any other plug-ins or outboard processors. Even the Peak to RMS ratio metering on it has come in handy, replicating some of the functionality of other meters, such as the TT Dynamic Range Meter, or Brainworx bx_meter.

Perception won’t suddenly make your mixes or masters sound better. But it might help you become a better engineer, and that has far more value. If this plug-in helps to point the way towards more dynamic mixes, then Ian Shepherd will have succeeded, and we all will benefit. 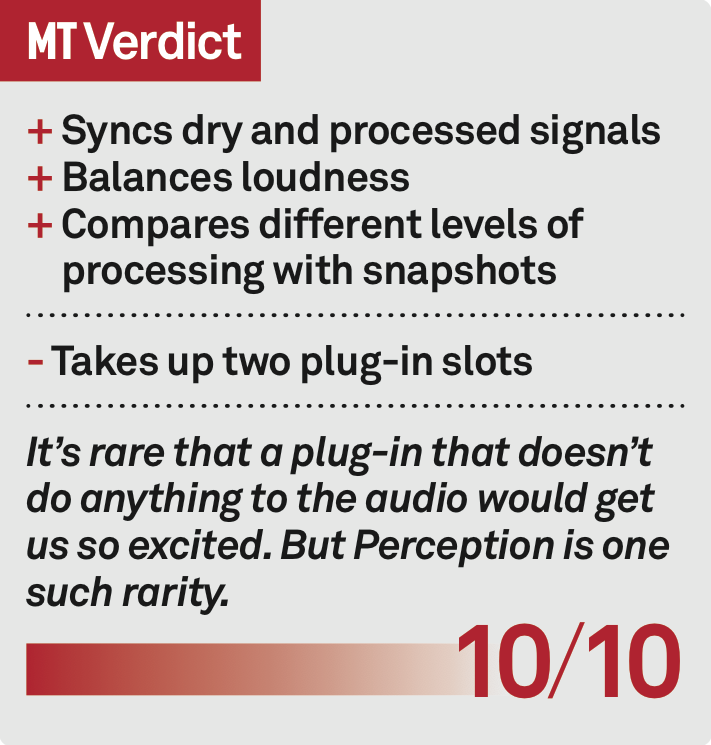 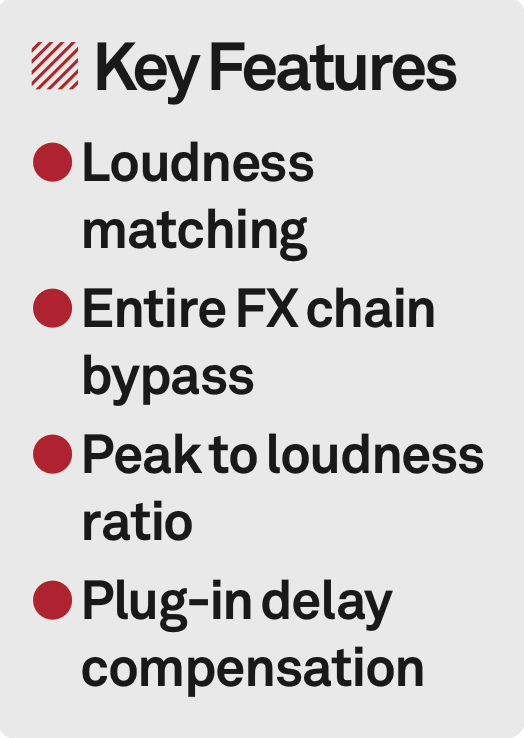