We as human beings have our own particular interests, some of them as niche and specific as possible. Fortunately, Looplords’ Modalities tunes in to this with a plug-in dedicated to Depeche Mode… Manufacturer Looplords Price $29 Contact via website Web www.looplords.net As we saw in last month’s issue with Hexagon Sky, plug-in instruments are getting […] 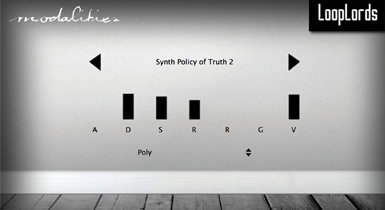 We as human beings have our own particular interests, some of them as niche and specific as possible. Fortunately, Looplords’ Modalities tunes in to this with a plug-in dedicated to Depeche Mode… 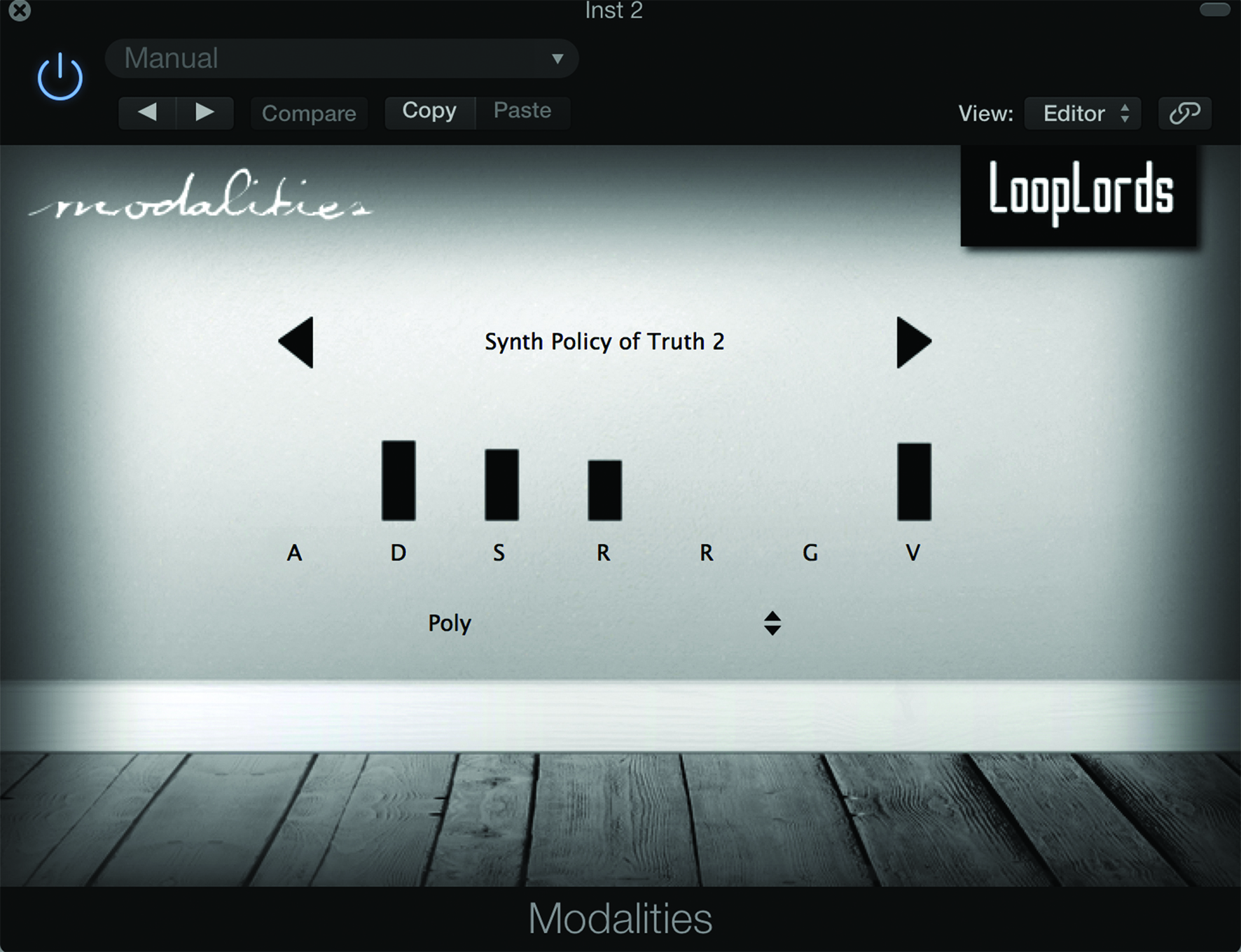 As we saw in last month’s issue with Hexagon Sky, plug-in instruments are getting narrower and narrower in focus – rather than concentrating on a broad palette of sounds, we’re now homing in
on specific types of bands. In Hexagon’s case, it’s a Boards Of Canada inspired plug-in, so any guesses which band Modalities takes its cue from?

Yes, it’s a plug-in that’s designed to fulfil all of your Depeche Mode needs and features a whopping 6GB of content, which seems like it’s worth the asking price alone, given that said price is just £29. Some fans will have been dreaming of a plug-in like this (and yes, there will be more DM song references).

To be fair, that content is pretty much all you get with the plug-in, as it’s stripped down to the bone. The fascia offers an envelope shape, Poly, Mono or Legato and a list of presets to choose from including Bass, FX, Keys, Leads, Pads, Perc, Pluck and (as you might expect, loads of) Synth.

Now, we’d guess the developer behind this is a Depeche Mode superfan. Not only have they come up with sounds that are very much like they say on the tin, but they’ve chosen some pretty obscure ones as well. So you get the Everything Counts Lead sound and the Just Can’t Get Enough bass, but you also get the synth sound from The Sun And The Rainfall, a far less obvious choice.

Some of the presets, of course, work better than others, but even when they are little like the originals, they do have a very DM feel about them and they might breathe new life into your songs, whatever genre you work in.

As fans ourselves, we’d like to see not only more sounds (we just can’t get enough, as the 6GB offers around 180), but more controls on the screen (there’s precious little on the GUI and even a fly would do on this particularly blank screen).

We do like its stripped-back and cool look, yes, but even an output level would do, as some presets are quieter than others and maybe should be higher. Having said that, it is just $29 and there’s no question of the time Looplords has put into it. A great effort, and how many titles did you get?