In this review we take a closer look at iK Multimedia’s iLoud Micro Monitors. Does size matter? Manufacturer IK Multimedia Price £279.99 Contact +44 (0)1223 234414 Web www.ikmultimedia.com At the NAMM Show every January we get assaulted with claims about ‘this being the biggest, that being the best and the other being the newest’, all […] 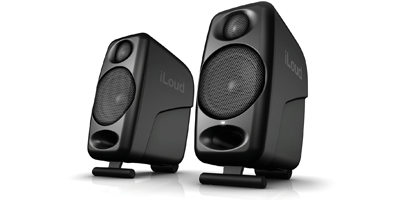 In this review we take a closer look at iK Multimedia’s iLoud Micro Monitors. Does size matter? 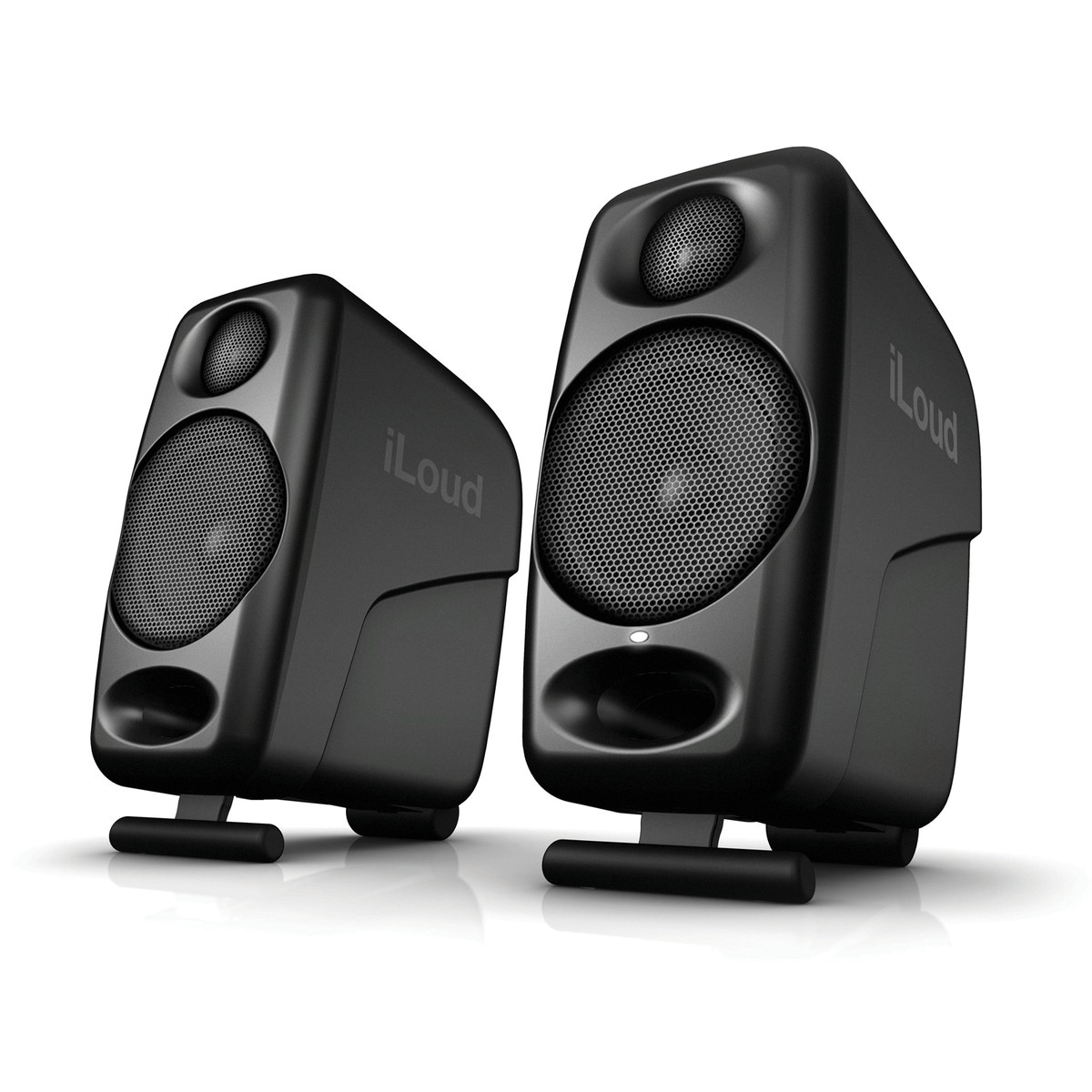 At the NAMM Show every January we get assaulted with claims about ‘this being the biggest, that being the best and the other being the newest’, all of which are like water off a duck’s back after two decades of attending said show.

At this year’s IK press conference, a similar ‘est’ claim was being made about these little fellas. “They are the smallest studio reference monitor in the world,” they said. “Whatever”, we probably thought as we reached for the free refreshments…

However, we love testing wild claims, so when they finally arrived on the MusicTech test bench, we put them next to a pair of £1,200 monitors – well, why not? And you know what… 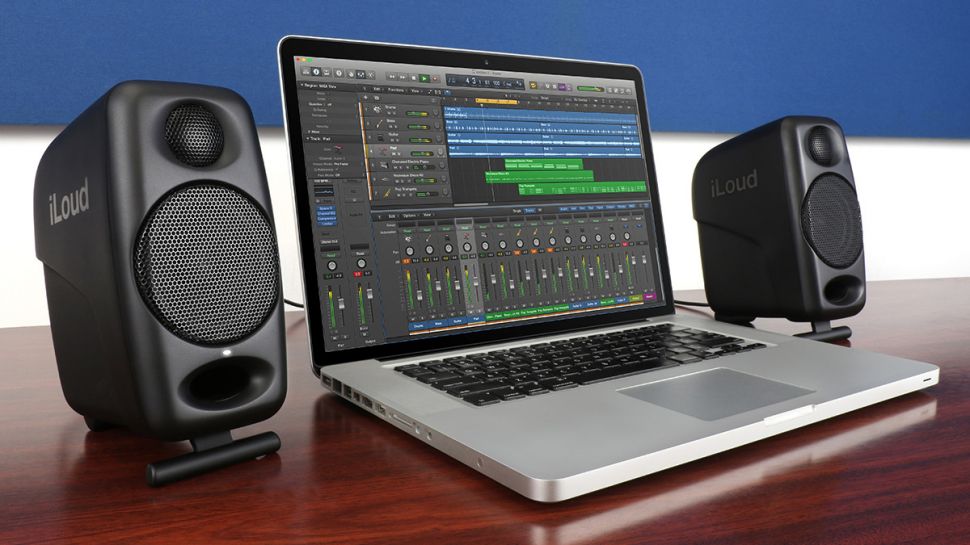 Okay, first things first: on unpacking them, they are tiny. All bar one of the connections and controls is on one speaker, with a cable carrying audio to the second. There’s a volume switch, plus EQ switches for LF and HF plus one for your chosen position, either desktop or speaker stand. Handy little bars fold up to allow them to point upwards if they are next to your computer and they’re sturdy and well built.

So how do they sound? Well, up against our more expensive monitors they surprisingly held their own in the bass – one area where we thought they might fall down, given their size. There must be some colouration added here, we would assume, but IK has done it very well, and the bass sounds round and twangy when needed and not as artificial as some monitors many times the price.

When adding more bass instruments any distinct separation started to fall down somewhat but, you know what, this happens on monitors that can cost £500 or more.

Where the more expensive monitors won out was in the upper mids and tops department, where the shimmer wasn’t quite there on the IKs. Yet often we would compare track-by-track across both and question which was playing what, they are that good for their size and money.

So we approached this review almost wanting to knock the Micro Monitors because of ‘that’ claim, but we really can’t. They’re great, simple as! 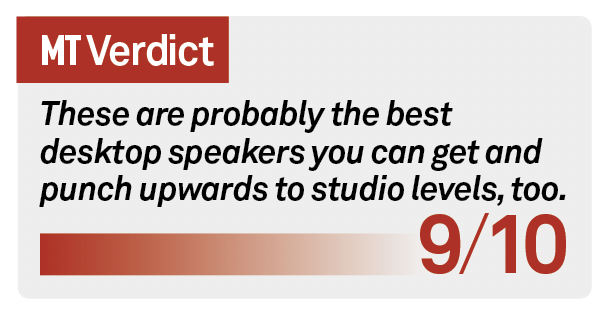