The HD-25s have something of a mythical reputation among professional DJs, being the audio connoisseur’s headphones of choice, and to celebrate 25 years since they were launched Sennheiser has released a new version, albeit with a much more durable aluminium construction.  Manufacturer Sennheiser Price £205.54 Contact HHB 020 8962 5000 Web www.sennheiser.com The cups and […] 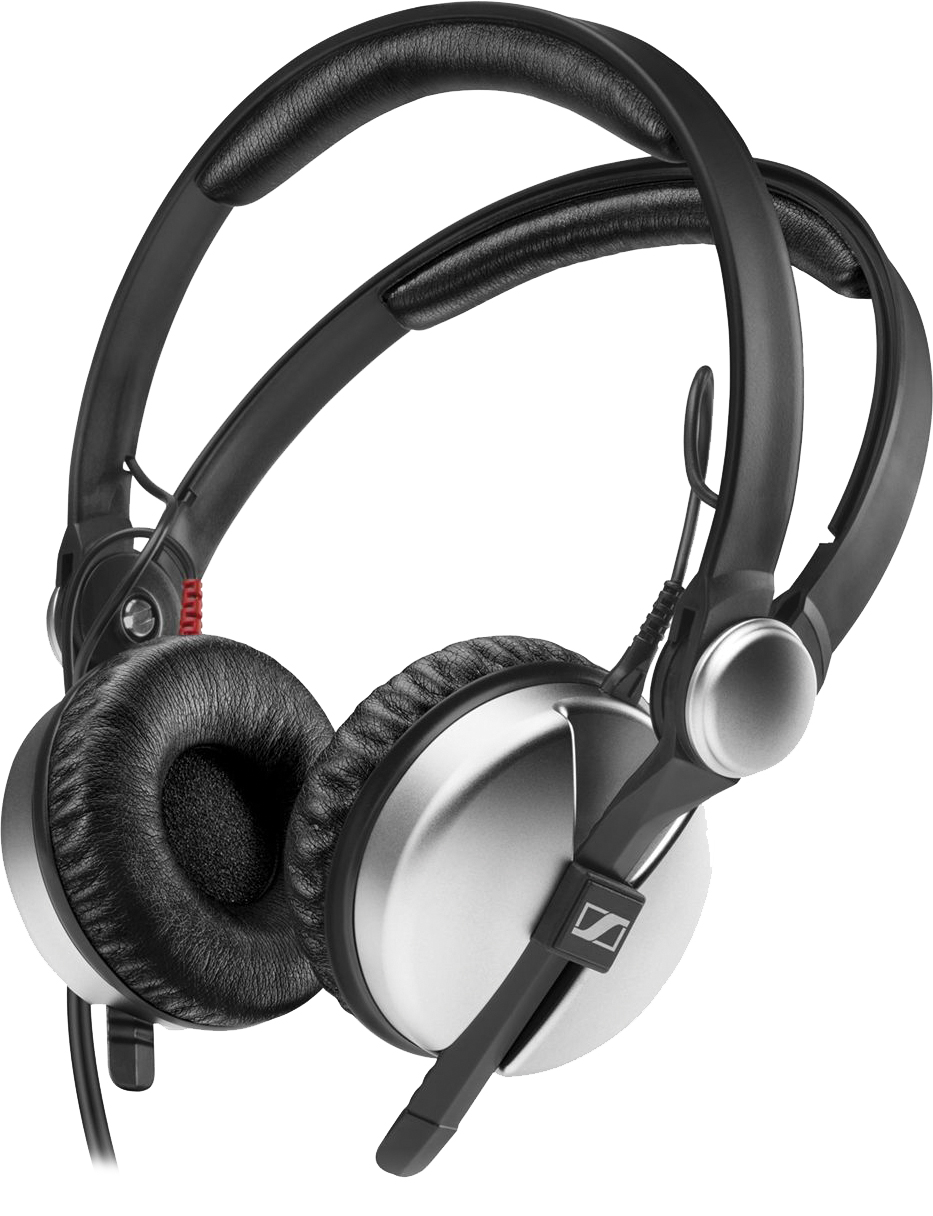 The HD-25s have something of a mythical reputation among professional DJs, being the audio connoisseur’s headphones of choice, and to celebrate 25 years since they were launched Sennheiser has released a new version, albeit with a much more durable aluminium construction.

The cups and the hinge cover are lathed from a single aluminium block (which is surprisingly lightweight yet tough), while the cups are scalable over the arms to accommodate even the largest of heads and are also rotatable for more slick single-ear monitoring. The noise-cancelling insulation is perfectly tailored for loud venues and there’s very little significant overspill. They’re equally as effective for quieter music-production purposes as well, though, highlighting the nuances of sound and enhancing the fidelity of even the most aggressive mixes.

During our tests we sampled a variety of music across a range of genres. The results were massively impressive across the board, with the low end having a distinct and rich rumble on everything we played, possibly due to the more substantial and solid cups. Treble was also highly detailed and the balance between frequencies and sound reproduction in general had a clarity that it’s difficult to find comparison with. We used the headphones for more than two hours without removing them and during that time there was never any discomfort – quite the opposite in fact: it was hard to take them off, as our ears became accustomed to the memory foam-like satisfaction.

The HD-25s are industry-standard for a reason, and that reason is more to do with the quality and texture of sound they reproduce rather than appearance or lifestyle-choice brand name. With this new anniversary edition Sennheiser has proved that the HD-25s are serious contenders for the finest professional DJ headphones that money can buy.

A dynamic set of headphones that improves on the iconic originals in terms of build, comfort and all-important sound quality.