Many companies have attempted to recreate the mythical ‘horsey’ overdrive tone. Can the masters of vintage hardware recreation, Warm Audio, achieve the ultimate in overdrive tone? 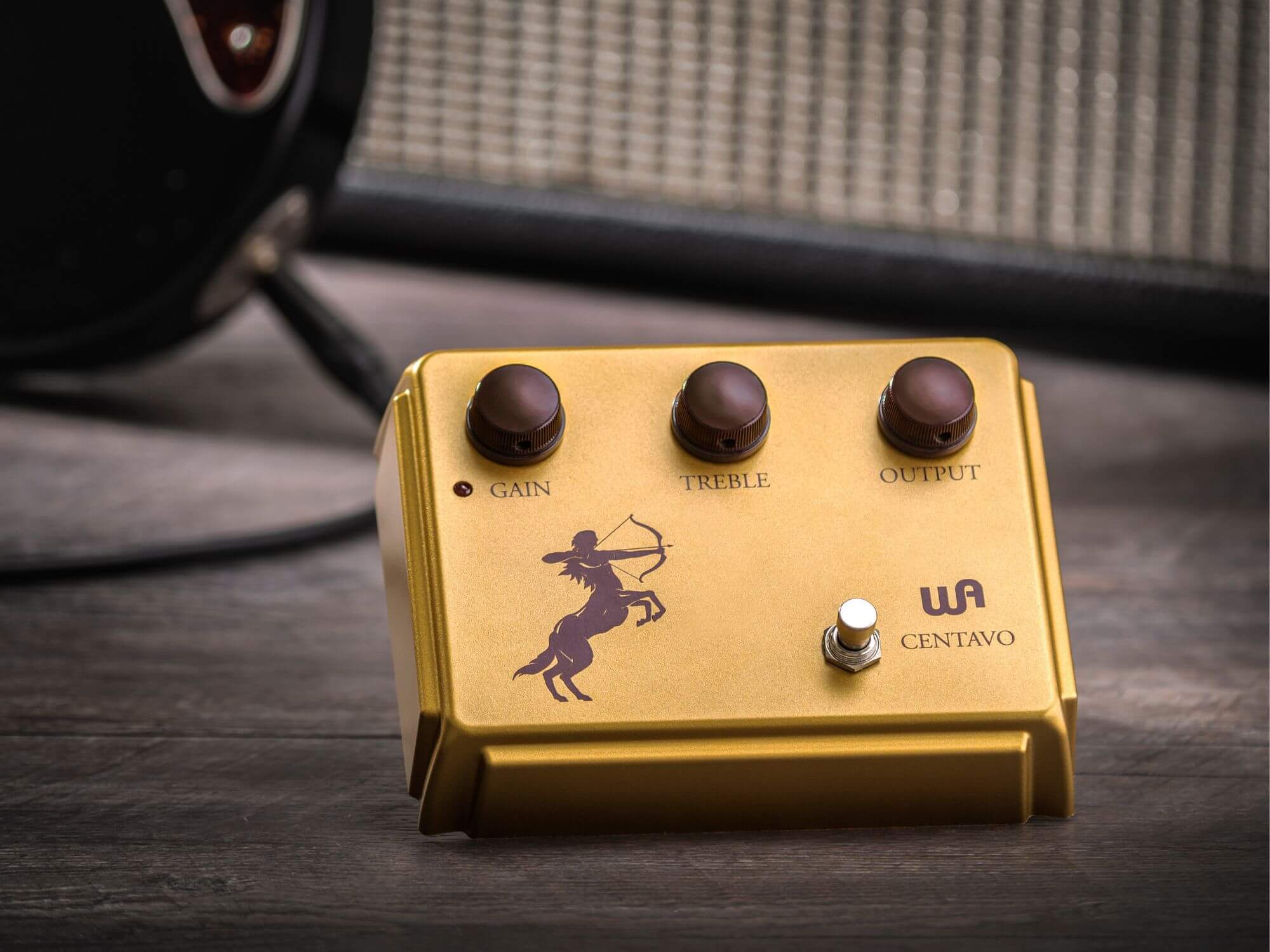 The latest offering from hardware-recreation specialists, Warm Audio, is one of two pedals that are inspired by sought-after and rare overdrive circuits. The Centavo openly takes its inspiration from the now-mythical Klon Centaur. The original pedal was built in the 90s by Bill Finnegan one-by-one, so the total number of pedals ever made is only in the low thousands. These pedals have now become so sought after they regularly sell on the second-hand market for more than five thousand pounds. John Mayer, Paul McCartney, Joe Perry and Nils Kline are among the most famous players to use the pedal.

As a result of these astronomical prices many manufacturers have started creating pedals that attempt to clone the sound of the Centaur (or should that be ‘Klone’?) Warm Audio has now released its own pedal inspired by the Centaur circuit called the Centavo.

The Centavo physically looks very similar to an original Klon, but with slight variations on the design aesthetic. The gold and oxblood colour combination are, again, a nod to one of the original colour schemes. It is a physically big pedal, which if you’re working in a studio won’t be a problem but might take up quite a lot of real estate on a pedalboard.

We don’t have an original Centaur with which to compare the Centavo, but we do have access to several of the very best Klon-style circuit pedals available (the J. Rockett Archer and the Wampler Tumnus) and are using those as a comparison. We’re sending audio from our DAW via an Audient iD44 into a silent pedal switcher so that we can flick between the different pedals instantly. 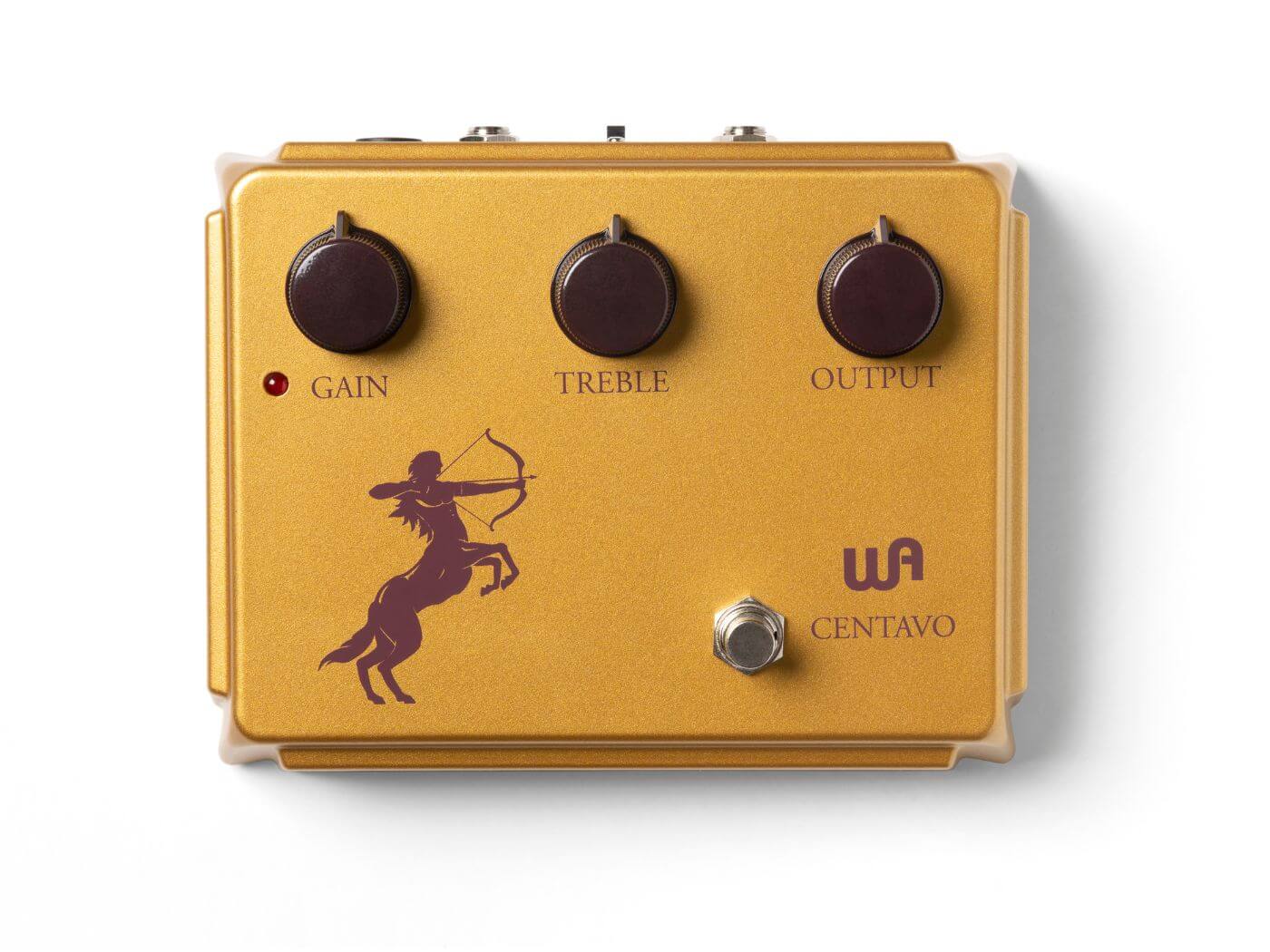 The first signal to try is, predictably, guitar. One of the most common uses of this type of circuit is as a clean boost. There is something about the tone shaping in this circuit that really enhances the sound of a guitar even before the pedal is used to drive the signal into clipping. The Centavo stands up admirably here and is virtually indistinguishable to the other pedals. The Archer has slightly more low-end, but the Centavo has the Mod switch that can increase this if you feel that it needs it.

With the gain knob turned up to two o’clock on the pedals, the circuits started to clip nicely. The comparison here is a little larger – the Centavo has more of a mid-hump than the others and seems to roll-off the top end slightly higher up the frequency spectrum. Again, the Centavo is aurally virtually indistinguishable to the Tumnus, but the Archer is a little warmer and fuller sounding in the low-mids. 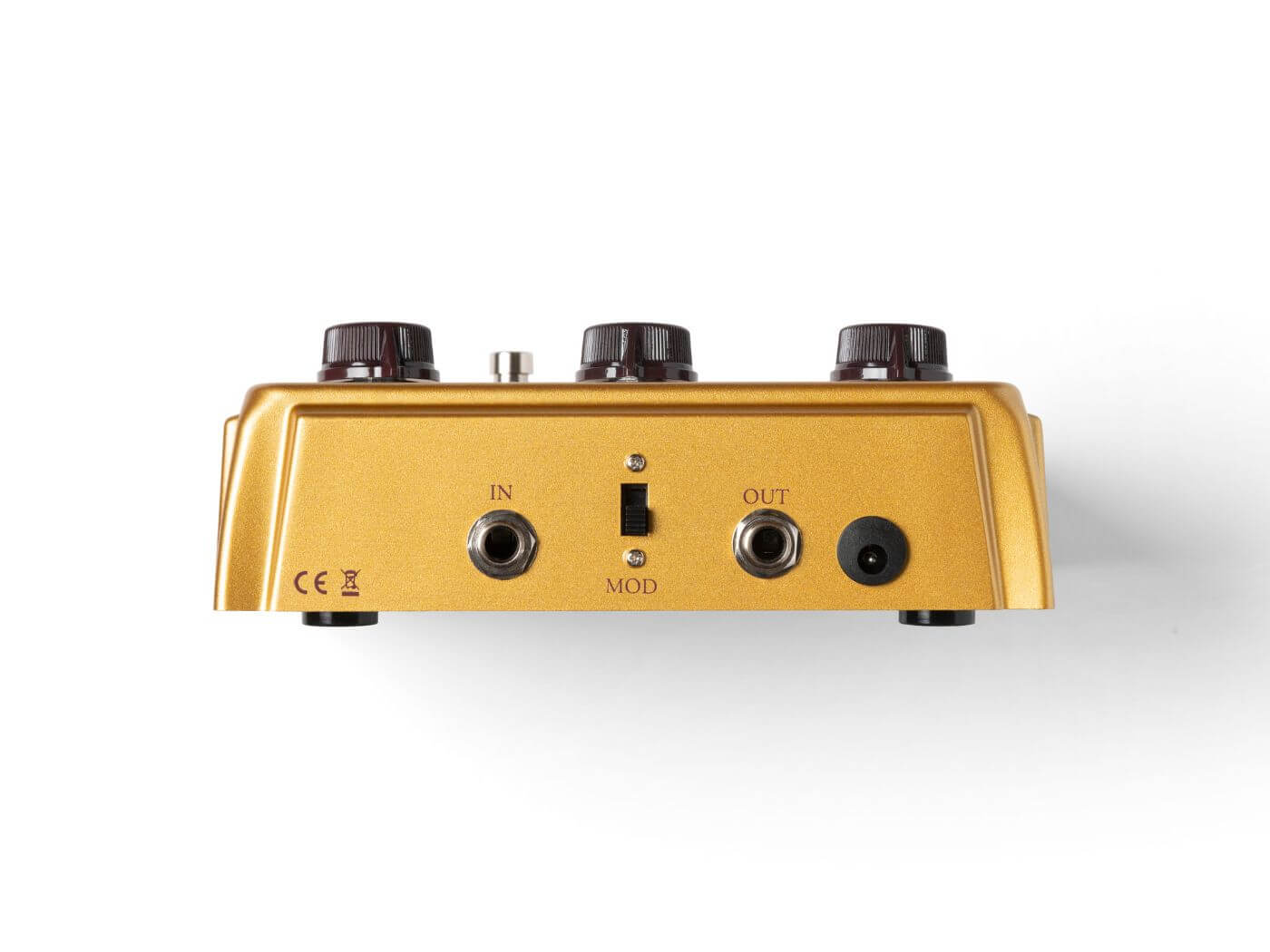 When running an electric piano through the circuits, some more exaggerated differences appear. Because of the increased bass response from the EP, the Centavo clips harder than the other circuits and sounds more distorted. But with the gain turned down, the Centavo retains the original character of the electric piano best of the three pedals.

The Centavo is an excellent example of this circuit and stands up admirably against a pedal that is significantly more expensive. The addition of the Mod circuit makes up for any perceived lack of depth in the default sound. The Centavo is a great pedal for adding warmth and shaping the tone of a wide variety of instruments and will make a great addition to any studio or pedal collection. 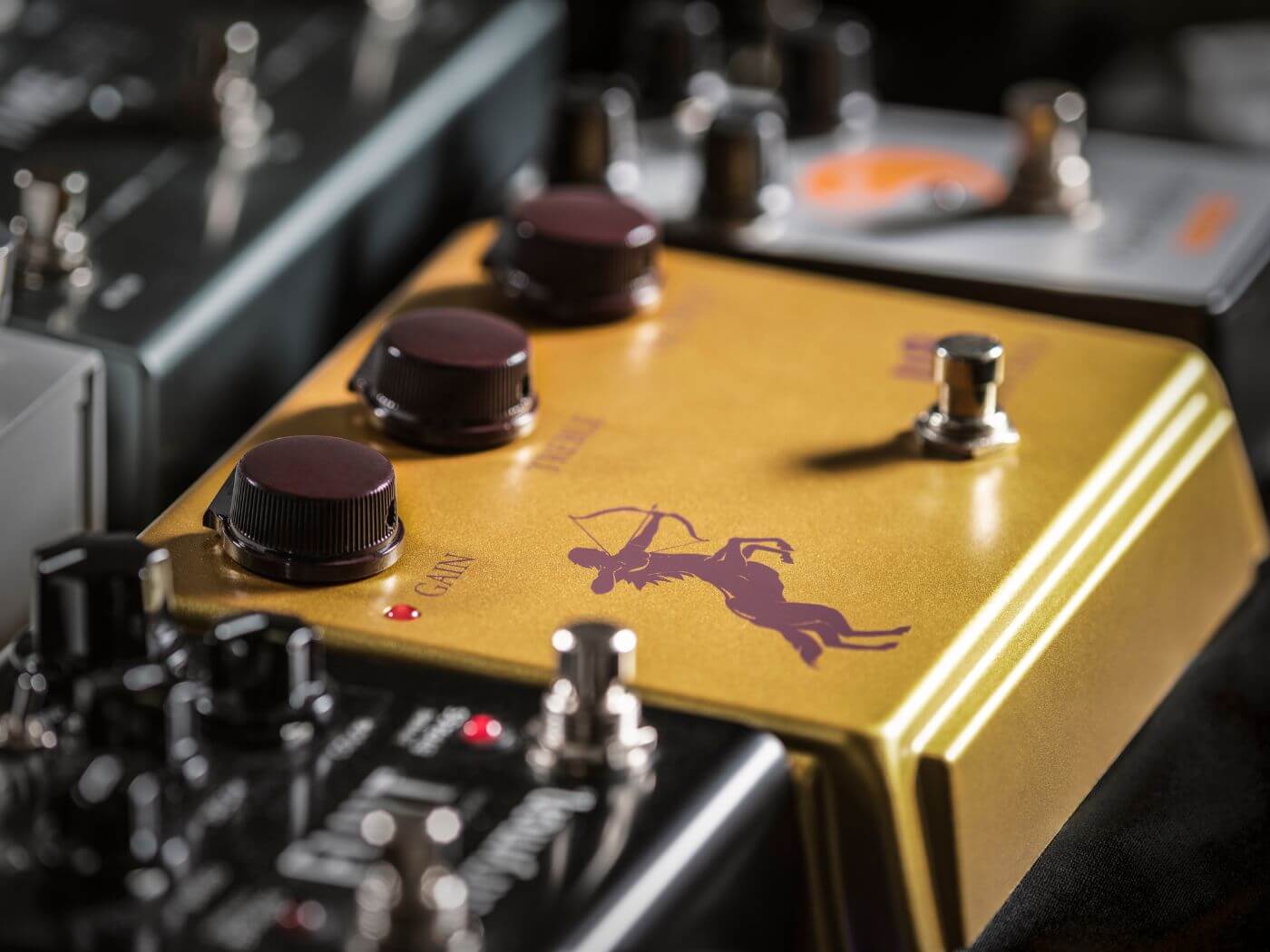