With its latest foray into the world of stereo effects within Eurorack, Qu-Bit hopes to transport us to another dimension. 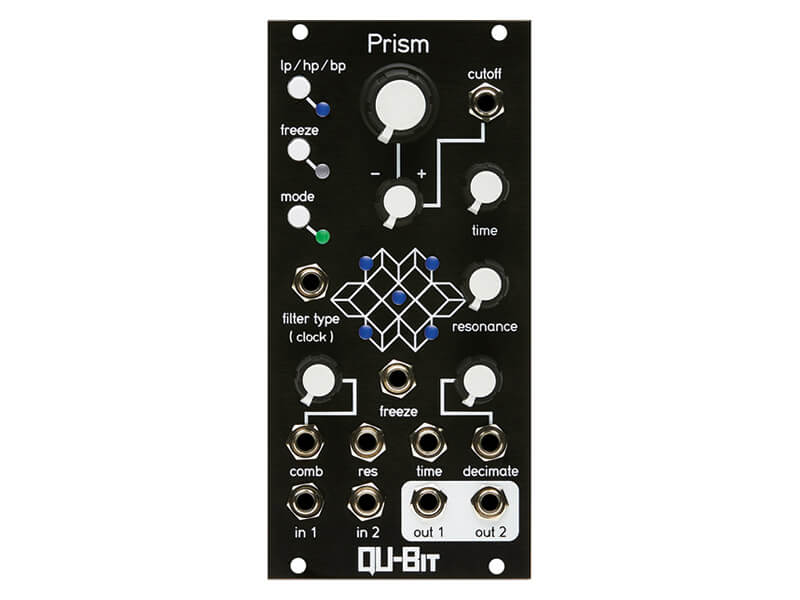 Aim a shaft of white light at a prism and the resulting refraction throws us beautiful shards of splintered and separated colourful light. Somewhat unsurprisingly, this recently released Eurorack module from Qu-Bit aims to deliver a very similar result with an audio signal, but with much greater control of output.

Two in, two out

Although somewhat smaller, at least by Qu-Bit’s standards, Prism packs an awful lot into its perfect 12HP panel. It’s just the right size, with easy-to-access pots that can be used without inflicting unwanted movement on a close neighbour, and just like other products from its line, it feels really well made, with no suspicion of pot wobble.

The next big point relates to the adoption of a stereo output. Although much of the Eurorack world is about mono signals, there is an increasing demand for stereo processing and Prism delivers, allowing for both a mono or stereo input, prior to the dual-channel output. 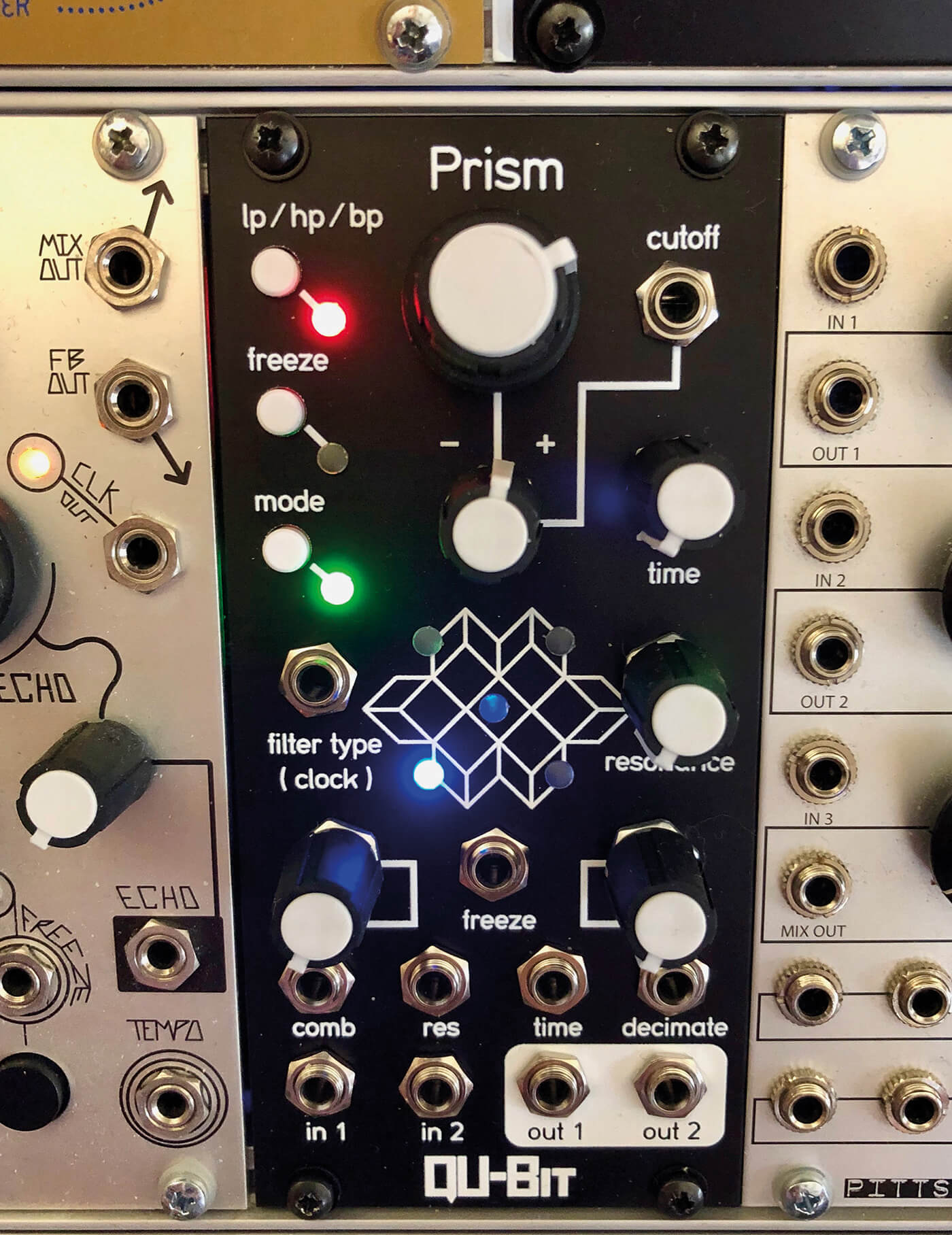 The signal path is fairly traditional, except that it’s possible to apply various elements along the way, which will then induce interplay between each element. Probably the most basic element is the filter, which offers a regular cutoff and resonance control, while being switchable between low-, high- and band-pass modes. It’s also possible to defeat the filter, while there’s plenty of colour and whistle available, but not so much that it becomes overbearing. The filter can also be placed either at the beginning or end of the signal chain via the use of a toggle switch, which offers an LED illumination to indicate the user settings.

Where the multidimensional aspect of Prism starts to come into play is with the deployment of the delay and comb filter. These two elements are firmly linked, with tape-like timing tendencies generating all sorts of beautiful resonant overtones. As you sweep through the timing range with the comb filter open, you begin to see the central blue multidimensional LEDs illuminate as a 2D graphic; it’s there to give a little bit of indication of processing, although it also makes for some nice eye candy.

The final Decimation element reduces the sample rate and bit depth simultaneously, resulting in the delayed element becoming crunchy and crisp. Having the ability to switch the filter to the back end of the signal is a masterstroke, and could prove useful in a utilitarian way. 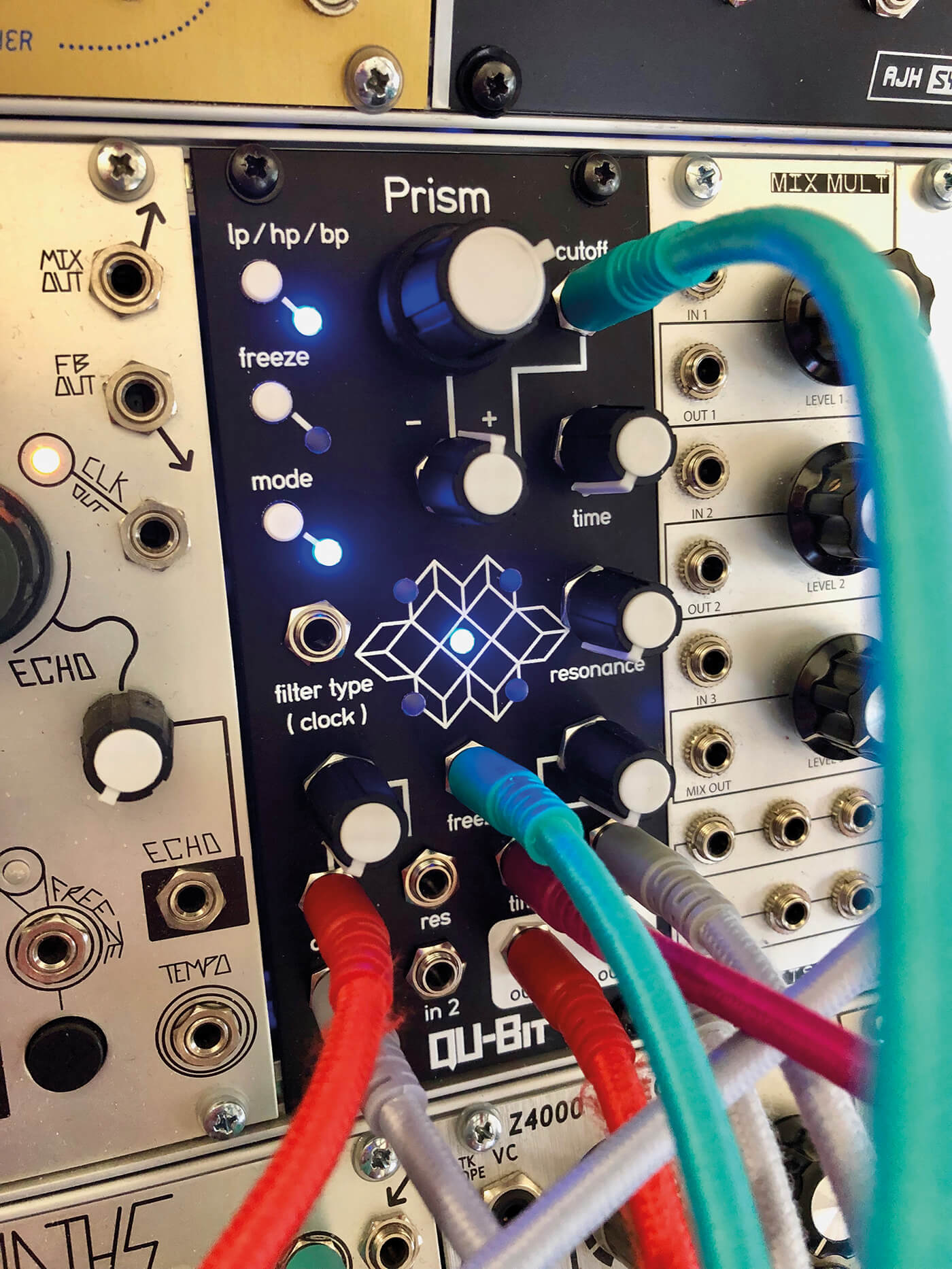 All of these elements are firmly available to CV control, along with the ability to freeze the current signal, which I find excellent for creating some stunningly crunchy rhythmic effects when placed in sequence. The aforementioned multidimensional LEDs also dance beautifully when elements are under control, allowing the user to sit back, watch, listen and enjoy.

This module is a real sum of its parts that delivers in a number of areas. Linking the delay aspect of Prism to the comb filter creates a really beautiful-sounding effect, which had me transfixed for ages, while the decimation and crushing effect certainly does not disappoint. Because it’s so flexible in use while offering numerous types of effects, it’s easy to find the appeal of Prism, while everything you want is right on the front panel. When experimenting with Prism, I simply find myself diving in instantly, without any need to refer to the manual. This ease of use is something which is often absent from the Eurorack world. It’s refreshing to just be able to get on with making music.

Prism has a number of very useful effects up its sleeve in the shape of filtering, delay and decimation. You can use these separately, get them to play really well together and very quickly go from pure loveliness to complete carnage with complete ease. It’s very well thought out in terms of layout and signal flow, with everything clearly labelled and for the most part, doing exactly what you expect it to. The integration of a stereo input and output makes it perfect to place on the back end of your signal chain. Although it’s not your most common or generic effects module, it’s highly usable and enjoyable with it. If you like crunching up your signals, this is a great module, and if you like beautiful delayed timbre, it could also fit the bill. 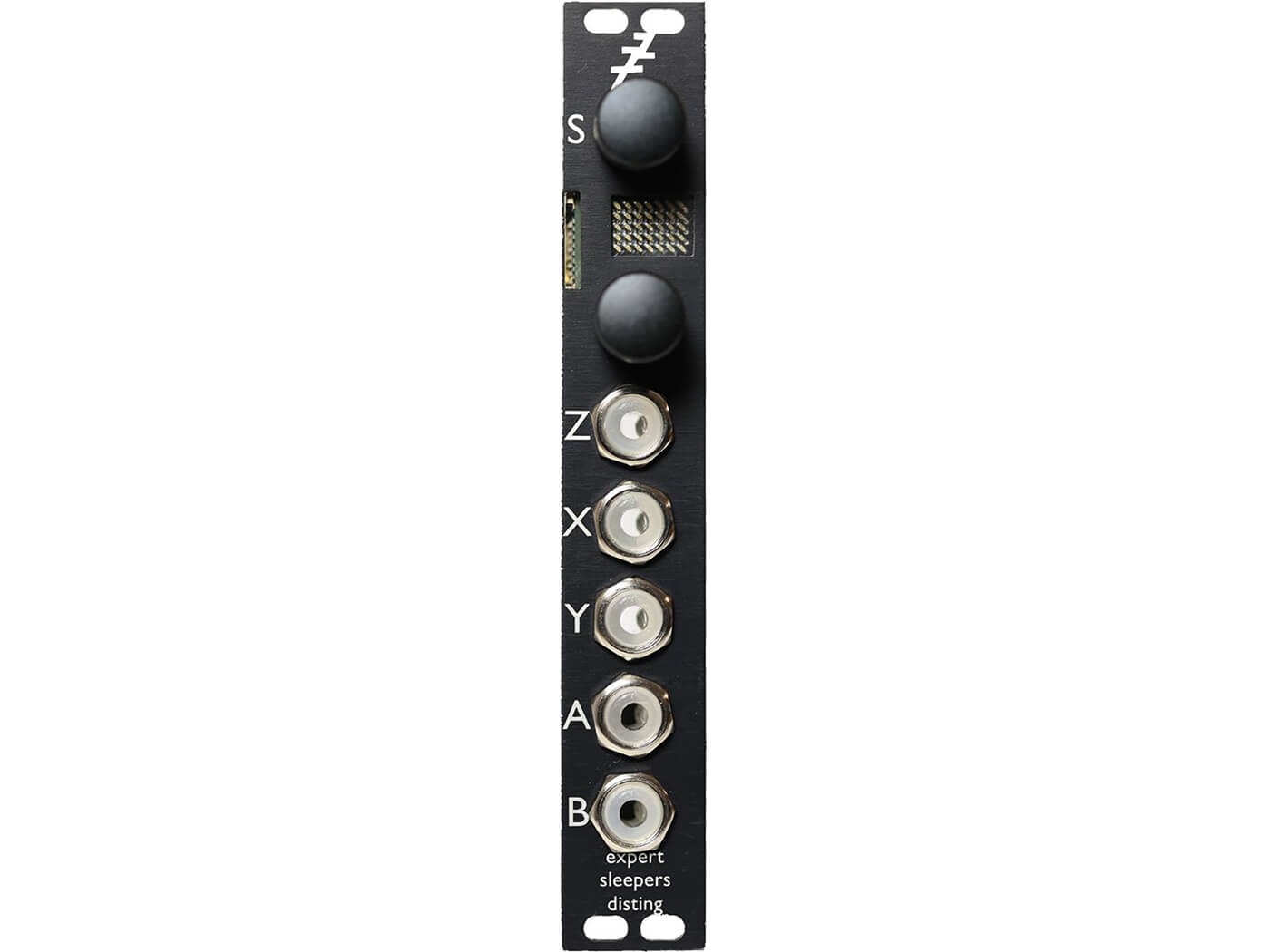 The all-rounder of the Eurorack world, it would be easier to list what the Disting cannot do, rather than what it can. Oscillator, wavetable, sample playback, effects, modulation… the list is endless! It doesn’t allow for multi-functional use in the same way as Prism, but is very useful to have around. 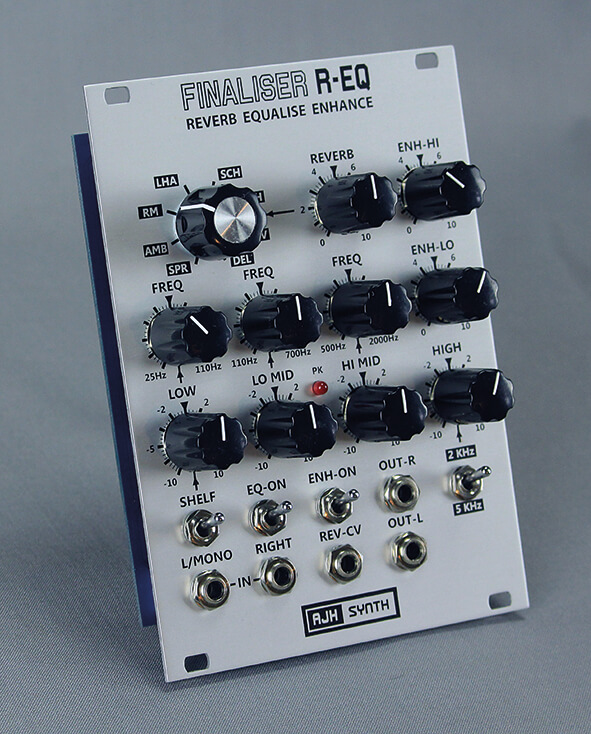 The Finaliser R-EQ offers some useful treatment for the backend of your signal with EQ, maximisation and enhancement and even reverb and delay. It would actually make a great pairing with the Prism, being slightly different in the processing it offers, but still multi-functional.