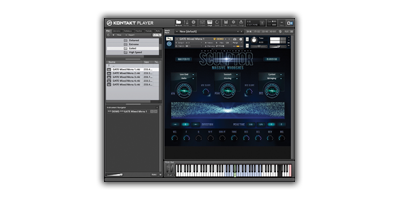 Matthew A. Mann whooshes lyrical over this new Kontakt library for composers and sound designers creating build-ups and transitions. It’s our review of Sculptor Massive Whooshes 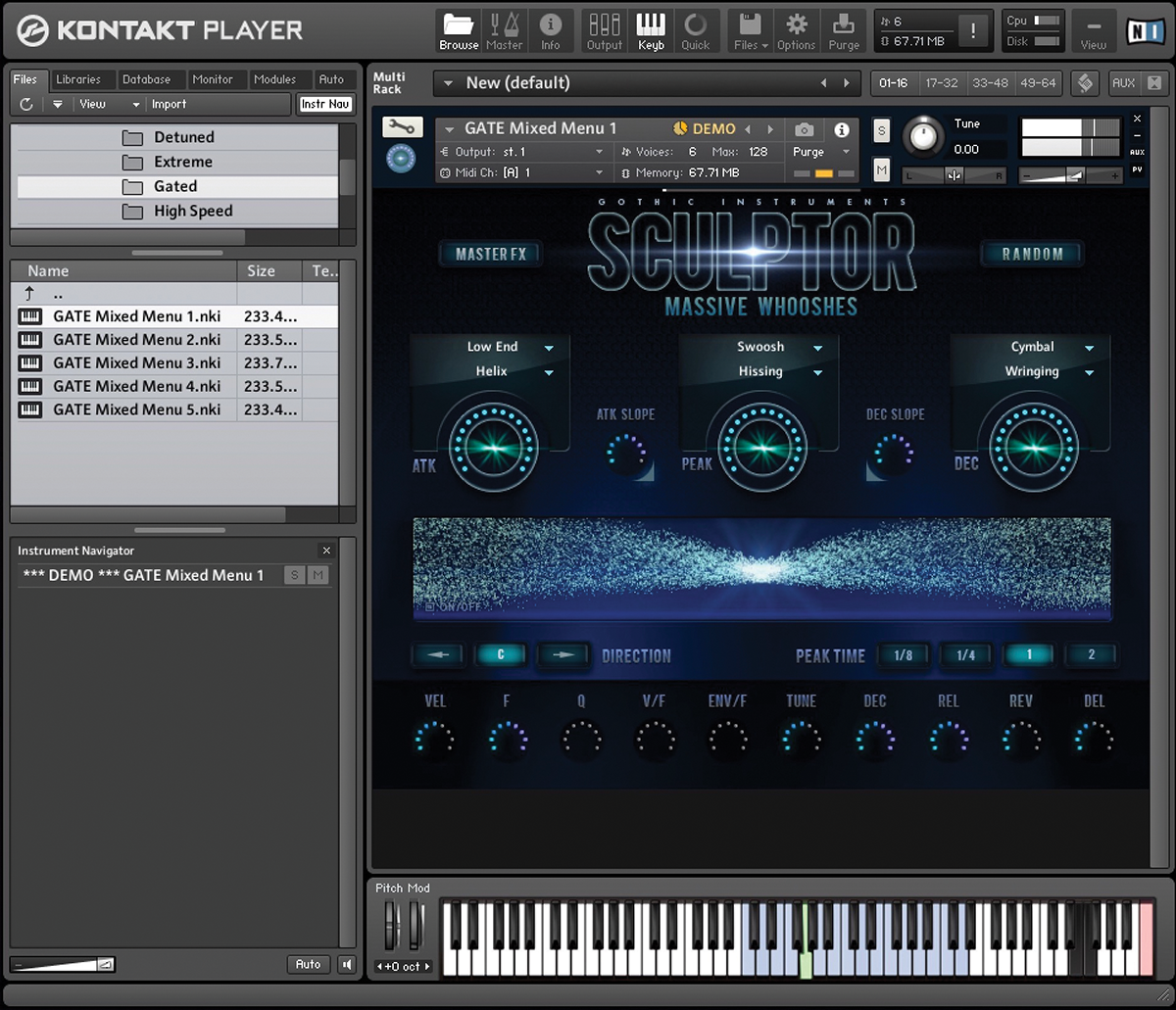 From Gothic Instruments, the company who recently brought us the very popular Sculptor: Live Impacts, comes a second Sculptor module, Massive Whooshes. This library for Kontakt is aimed at the film, trailer or video-game composer who wants to create massive transitions and/or builds before an explosive impact.

There’s no question that Sculptor Massive Whooshes is a niche library. It does one thing… but does it well. I was very surprised at the quality of the sounds – everything is well produced and the stereo imaging and movement are excellent. I actually found myself using it in a couple of non-film electronic-music projects, to great effect.

The full library comes in at just over 6.5GB and uses the Continuata Connect downloader app. The seven files install at around 12GB. Keep in mind that these are Kontakt files… not Kontakt libraries, so you’ll need the full version of Kontakt 5.6 or higher.

The layout is straightforward. The Main Page consists of the sound selector and the synth controls for tweaking your sounds. Each patch is comprised of three sounds (the Attack, the Peak, and the Decay) and each sound can be selected individually.

You start by selecting a category, then selecting a sound within the category. Once the sounds are selected, parameters such as volume of each sound, Attack Slope, Decay Slope, Direction of the whoosh, and Peak Time can be all adjusted.

I like the Peak Time feature, as it lets you adjust when the peak of the patch happens. Drag it out for more tension; shorten it if your cue is a little shorter. Additionally, there are several sound-shaping dials at the bottom that allow you to perfect your patch, including velocity, filter cutoff, resonance, velocity to filter, envelope to filter, tune, decay and release.

Two extra buttons can be found on the Main Page: Master FX and Random. Master FX provides access to a whole host of effects that further enhance the patches, including Drive, Compression, and Filter on the insert-effects front, with reverb and delay sweetening the pot.

Gothic Instruments also thought to include an effect called Gater, which adds a mechanical element to your sounds through a gating effect. You can adjust the Rate, Depth and Width of Gater for some excellent sound designing. Admittedly, I didn’t really get into this library until I started playing around and creating my own sounds. My favourite tools in the MW library are the Random and Direction buttons.

The Random button is an excellent way to start creating your own sounds, as it generates unique patches every time and you can tweak from there to get what works best for your composition. The Direction buttons adjust which way the whoosh happens, e.g. from left to right, right to left, or remaining in the centre. This will really make you smile with quality headphones or monitoring.The centre of the screen features an animation that shows the sound visually, which way it’s moving and where the peak is. 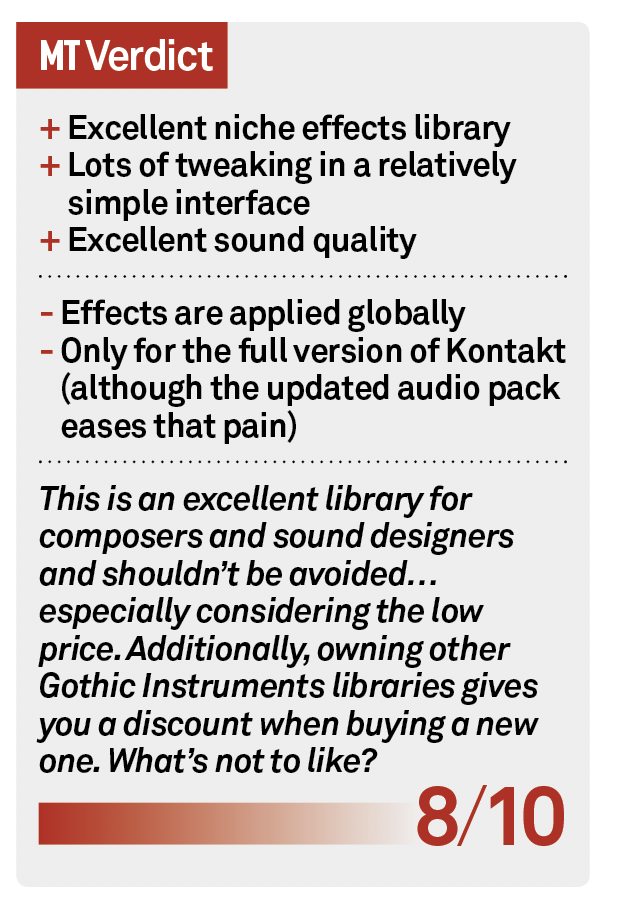