John Pickford traces the history of the iconic EMI REDD series console and mic preamplifier, and explains how you can recreate their sound today… Most classic pieces of kit earned their reputation through the acclaim of countless engineers who used them. In the case of the EMI REDD series mixing consoles, which were operated by […] 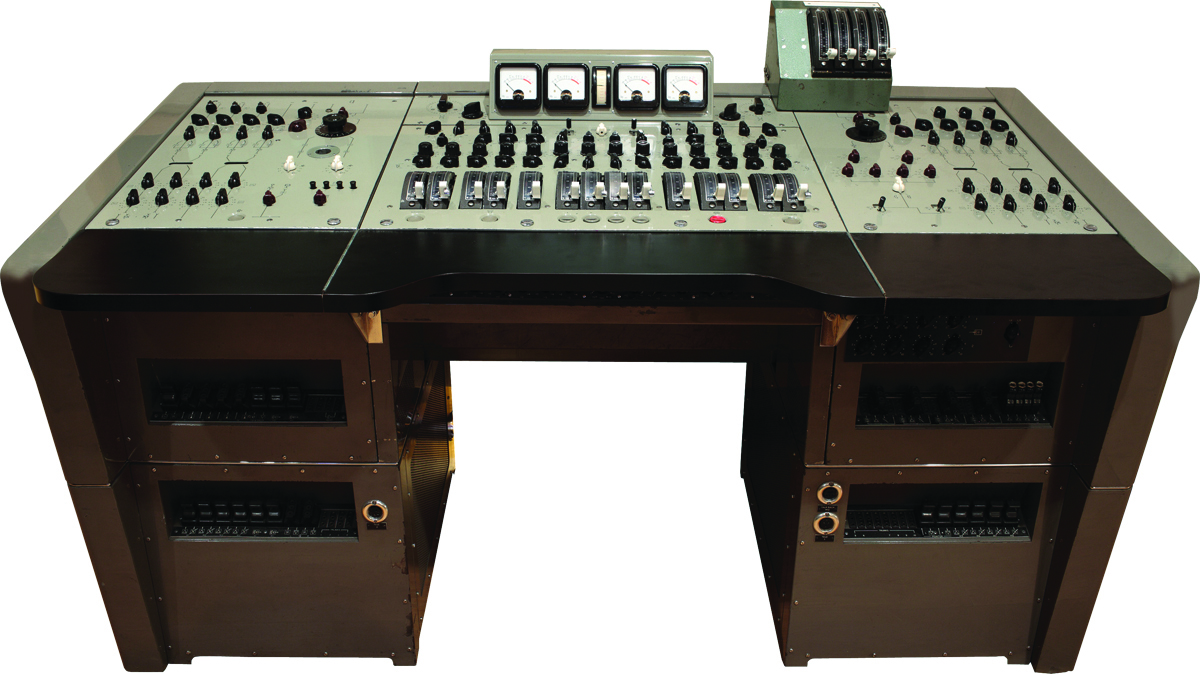 John Pickford traces the history of the iconic EMI REDD series console and mic preamplifier, and explains how you can recreate their sound today… 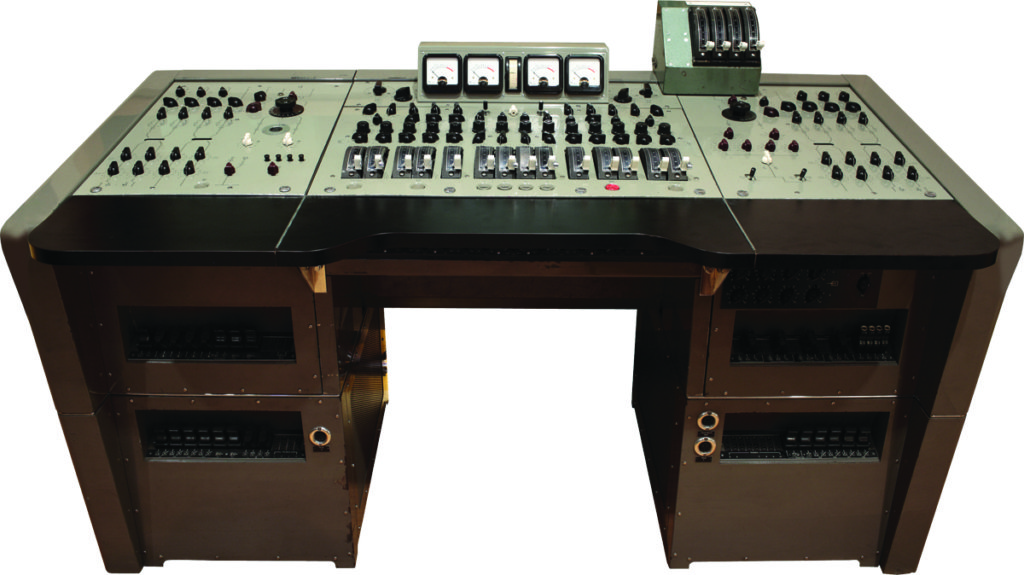 Most classic pieces of kit earned their reputation through the acclaim of countless engineers who used them. In the case of the EMI REDD series mixing consoles, which were operated by only a few EMI-employed engineers, it’s the recordings that were made on them which have given them legendary status.

The EMI-designed REDD consoles were installed in various EMI-owned studios worldwide. However, it’s the recordings produced at the company’s Abbey Road Studios (as it’s now officially known) between 1964 and1968, which have sealed the reputation of these classic mixing desks.

During this period, EMI produced many world-class classical recordings alongside countless outstanding pop hits, including the majority of The Beatles’ pioneering work. Groundbreaking albums, such as Rubber Soul, Revolver, Sgt. Pepper’s Lonely Hearts Club Band and their eponymous 1968 opus known as ‘The White Album’, were recorded with the EMI REDD.51 console.

The REDD.51 was first unveiled at Abbey Road in January 1964, replacing the similar REDD.37. The main difference between the two consoles was the choice of desk amplifier employed to amplify the audio signals coming into the desk.

The older .37 used Siemens V72S amplifiers, a fixed-gain valve amp designed in Germany with EMI modifications, which provided 34dB of gain. These units were efficient and reliable, but also expensive, so after building just three .37s, EMI designed its own REDD.47 amplifier, to be incorporated into the new, sleeker REDD.51.

The Chandler REDD 4.7 is the best way of recreating the console sound in modern hardware

Although the new amp retained the fine tonal properties of its predecessor, it had reliability issues as a result of overheating, which meant that sessions were often disrupted while a faulty amp was being replaced. On the plus side, the amp offered three gain settings – 34dB, 40dB and 46dB – as well as a Fine Gain Set control that enabled the technical engineers to fine-tune the input gain further.

The .47 was a valve unit, making use of an EF86 pentode in the first stage, with an E88CC triode at the output. As the REDD.47 amps did not have their own internal power supply, the units took their power from the mixing desk’s master power supply.

The REDD.51 console was primitive by today’s standards, having only eight input channels and four output channels. These four Main Faders operated in a similar way to the subgroups or busses found on modern-day consoles. Each fader could be routed to any of the four tracks on the Telefunken and Studer tape recorders used at Abbey Road, or any combination could be assigned to a single track.

The desk offered two types of EQ, ‘Pop’ or ‘Classic’, both of which provided 10dB of shelving boost or cut at 100Hz. 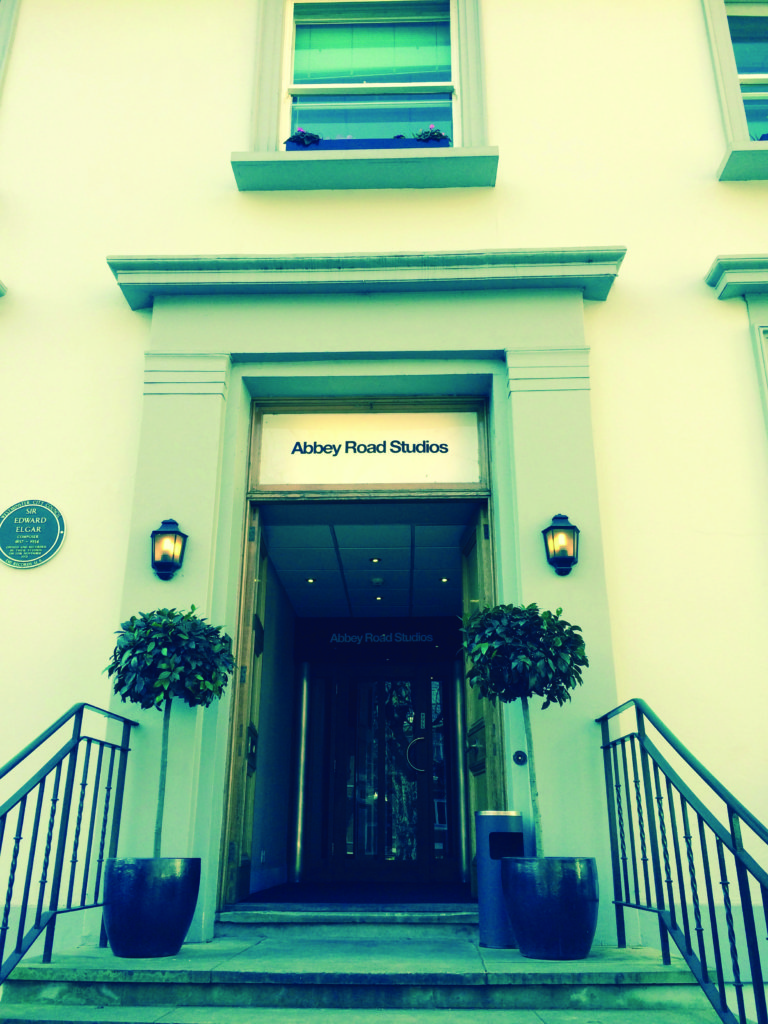 The ‘Classic’ treble EQ was also a shelving boost and cut at 10kHz, while the ‘Pop’ equaliser behaved as a peak-boost EQ centred around 5kHz, and a shelving-cut EQ at 10kHz.

The REDD series of valve mixing consoles were much loved by the engineers at Abbey Road throughout the 1960s. When EMI unveiled its new 3M eight-track recorder in 1968, the REDD.51’s limited number of channels forced the company to retire them in favour of the new, solid-state TG12345 console, which was installed into the control room of Studio Two in November of that year.

Although the new desk was much bigger than the REDD.51, with comprehensive EQ and compressor/limiters on each channel, many engineers – Beatles engineer Geoff Emerick included – found its sonic abilities lacking. The glorious all-valve sound of the REDD.51, the desk that set the benchmark for the sound of the 60s, was lost forever to a transistorised world.

Revolution in the REDD

The modest maximum input gain of 46dB meant that the REDD.47 generally provided a clean, low-distortion sound. When overloaded, however, it could produce downright dirty thermionic distortion. The Beatles took advantage of this on their 1968 recording of Revolution. Instead of playing their guitars through amps, John Lennon and George Harrison plugged directly into the console, deliberately overloading the REDD.47 amplifiers, resulting in the filthy, distorted sound heard on the record. 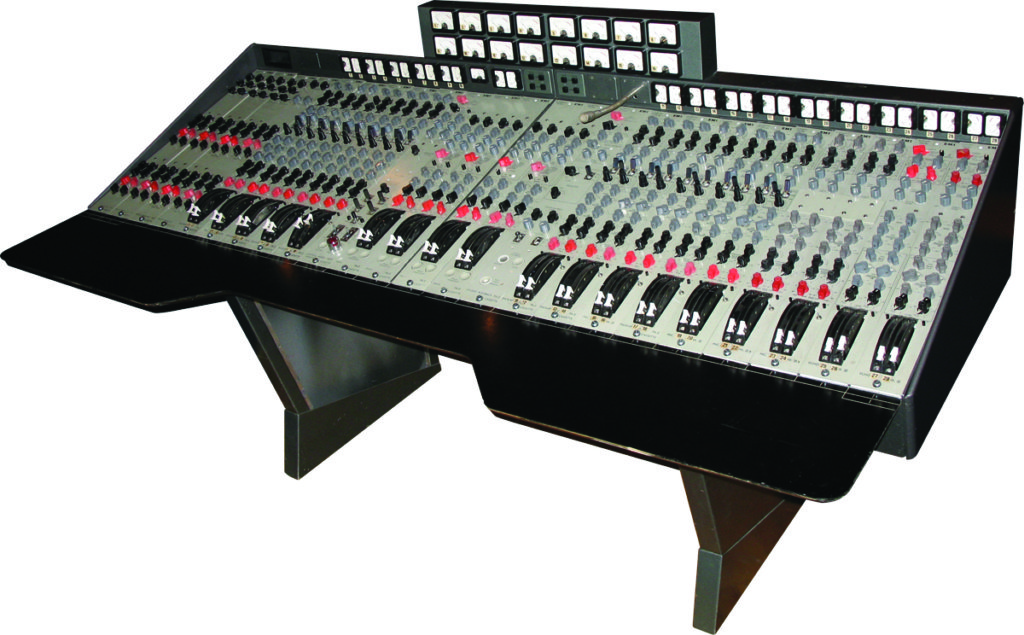 The solid-state TG12345, installed in Abbey Road in 1968, was larger and more advanced than the REDD consoles, but no sonic match.

Valve gear is often thought of as sounding warm and soft. Not so the REDD.47 amplifier. The sound is full and rounded, with a pronounced biting edge to the midrange. This presentation works well with most vocalists, adding presence and clarity. Gently overdriving the amp produces wonderfully musical thermionic saturation, while seriously overloading the circuit creates fuzz-like distortion. Good quality solid-state amps often sound smoother and more transparent with extended frequency extremes, but few have the power and punch of the REDD.47.

Waves offers  an excellent simulation of the REDD.51 channel that features both the ‘pop’ and ‘classic’ two-band equalisers, as well as an option to select the earlier Siemens amp’s characteristics instead of the REDD.47 amplifier. Extra features include a Drive control, in addition to the Gain control, which adds a delicious, dirty distortion at high levels, and an Analogue control that introduces vintage electronic noise and hum if desired.

The authentic 1960s EMI design is skeuomorphically preserved, with the output control appearing as a simulation of the distinctive Painton Quadrant faders that appeared on the original consoles, while a VU meter completes the 60s retro look. 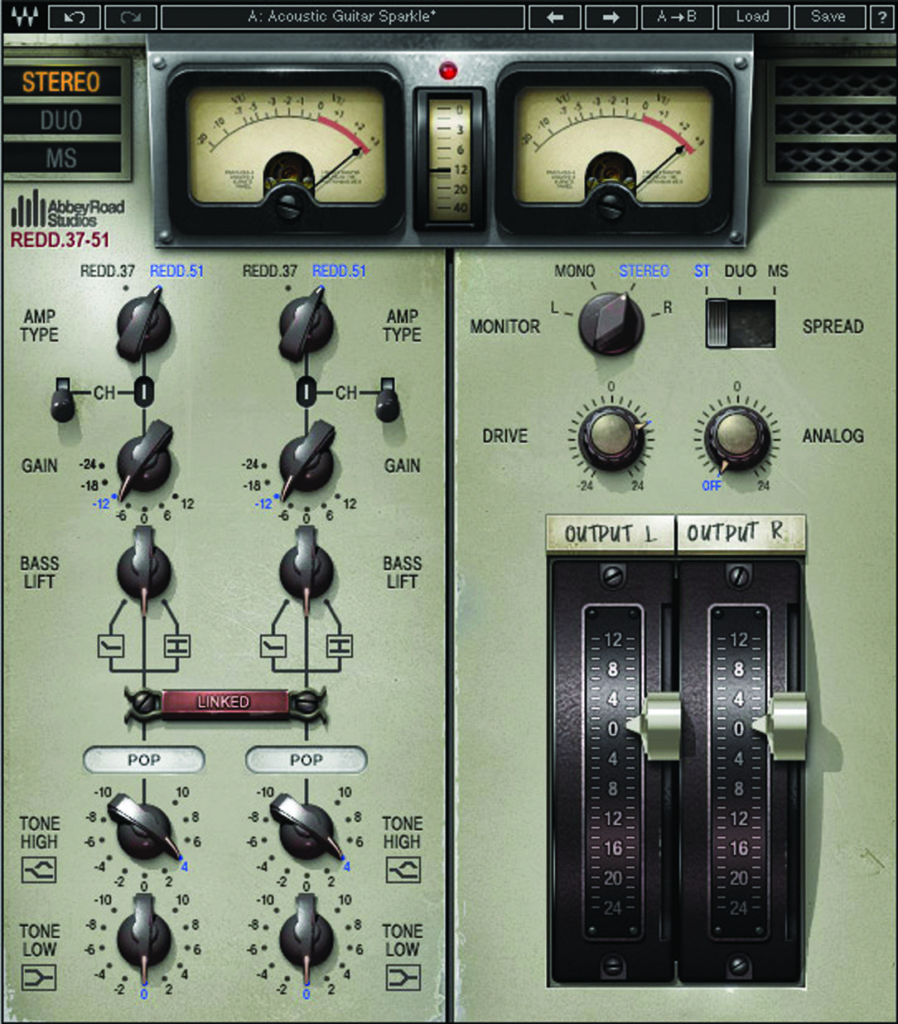 Chandler Limited offers a range of Abbey Road-inspired hardware, including a sonically faithful reproduction of the REDD.47. It’s a 2U 19-inch rackmount unit, finished in the same Battleship Grey of the REDD consoles and featuring similar chicken head-style control pots. 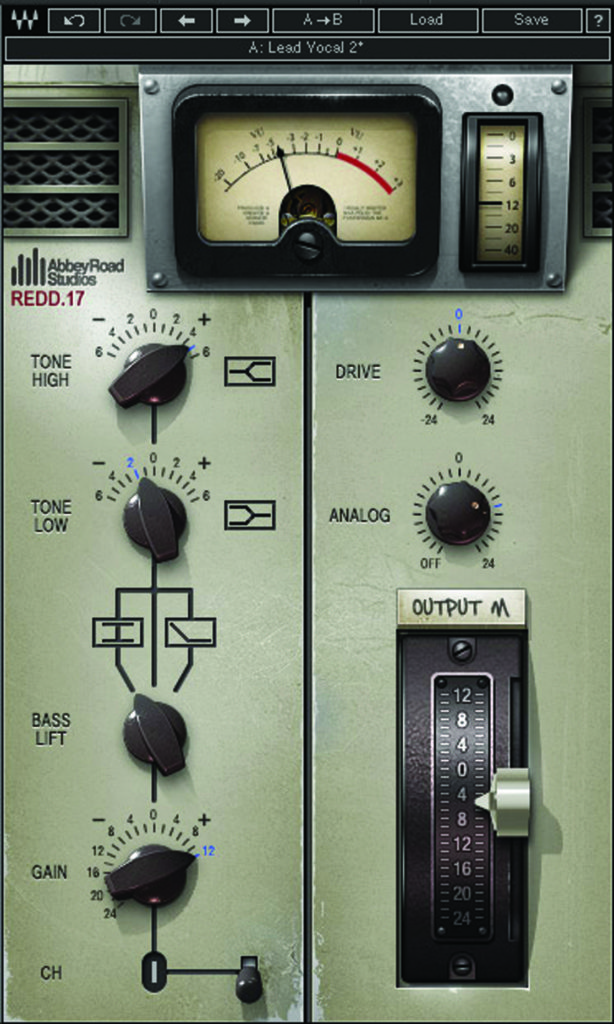 The Chandler provides higher maximum gain than the original amps, with 57dB available at full pelt. The main Voltage Gain control offers seven selectable settings between 16 and 52dB, while a Fine Gain control provides +/- 5dB of fine trim, in 1dB increments. In true vintage style, the Chandler REDD.47 includes a Rumble Filter which, in today’s parlance, would be a high-pass filter. This is a unique, inductor-based filter that provides eight low-cut settings between 30 and 180Hz, via a stepped switch.