FaderPro’s latest in-depth tutorial sees Larry Holcombe of Cr2 Records explain how to create a disco house track from the ground up. 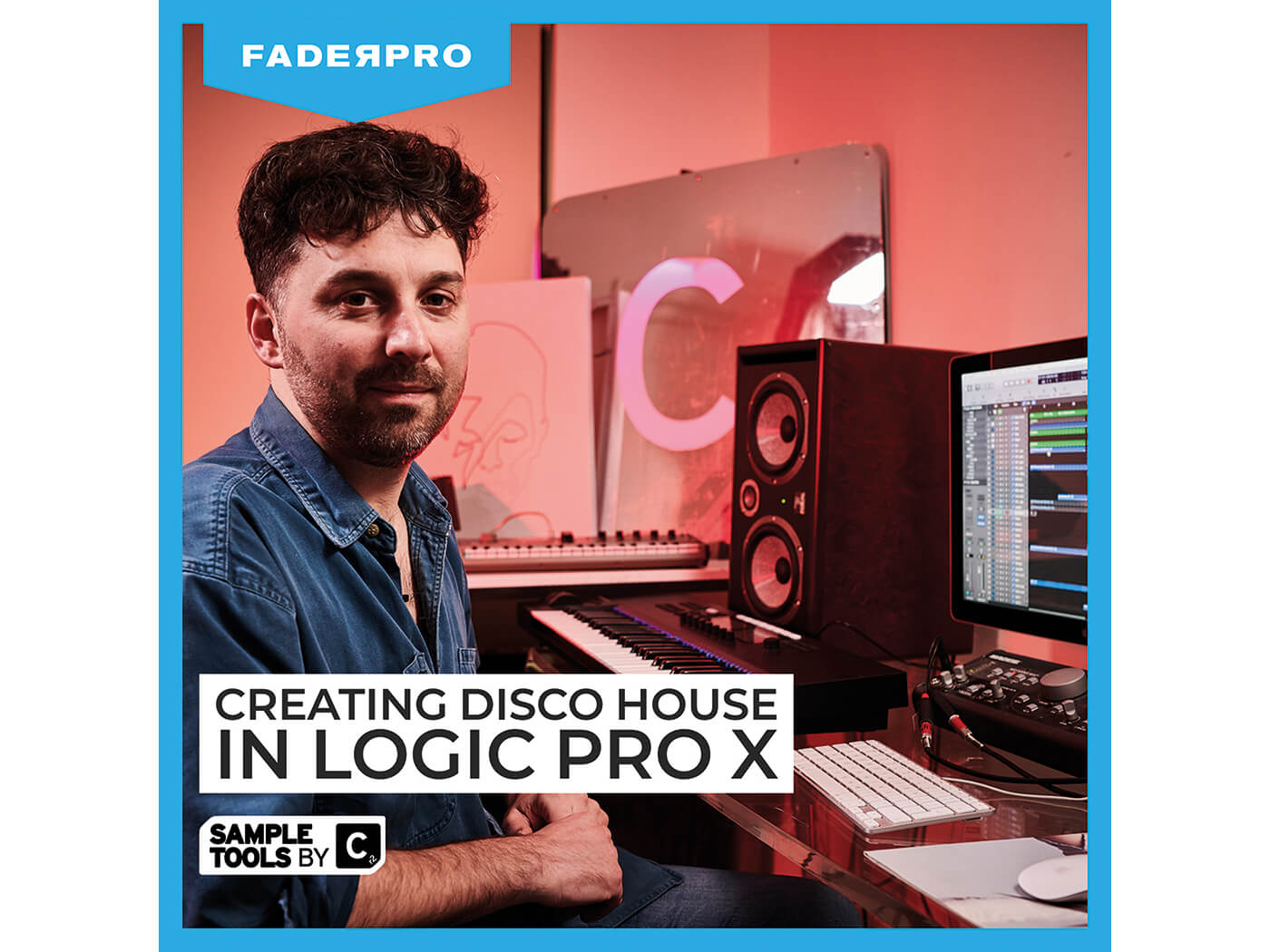 Production maestro and in-house mastering engineer for Cr2 Records Larry Holcombe presents this four-hour-long course from FaderPro that shows the process of creating a warm, disco house track from scratch using just the native effects in Logic Pro. The first eight chapters cover the composition and arrangement, including recording, comping live guitar and bass parts, while the next eight chapters go deep into the mixing and mastering process.

We found the longer arrangement videos a little less interesting as parts are added and ideas experimented with, but Holcombe keeps things moving and you can see the logical progression of the track with each move. Where this course excels is in the detailed explanations and examples of using Logic’s compressor on instruments and busses and the useful mixing tips throughout that could be relevant to any genre. As a bonus, you also get an excellent 400MB Cr2 Future Disco sample pack.