EastWest Spaces II – Get Lost and Inspired by a Reverb

“You gotta have Space!” comes the cry, as we all yearn for realistic reverbs in our mixes. EastWest might be able to assist, so Dave Gale gets lost in spaces Price £399 + Tax $199 upgrade from Spaces Contact EastWest Sounds | www.soundsonline.com Spaces II key features: Large Collection of 1,020 reverbs  Recorded in locations worldwide  24-bit […] 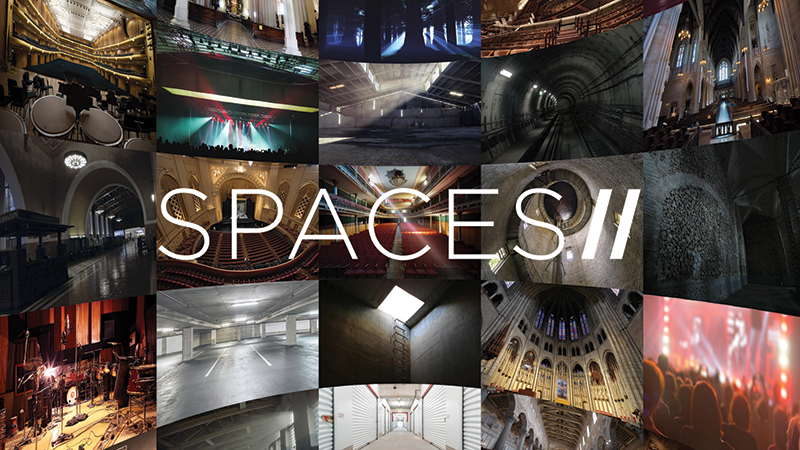 “You gotta have Space!” comes the cry, as we all yearn for realistic reverbs in our mixes. EastWest might be able to assist, so Dave Gale gets lost in spaces

If you often find your lounge masquerading as a live room, the chances are it’ll not be known for its flair on the acoustic front, so the time-honoured tack is to record close and add something reverberated during the mix stage. But wouldn’t it be useful to have some beautiful reverberated venues accurately recreated and ready to use on your computer?

So first point of clarification, Spaces II is a convolution reverb, which means it falls into the segment of reverb based plug-ins that are designed to digitally recreate organic and natural spaces, man-made or otherwise. This process is undertaken by finding suitable locations in order to record a set of Impulse Responses, IR for short. This allows for an acoustic map to be generated, which can be employed within a plug-in such as Spaces II to create something sounding realistic and natural, or at least within the realms of venues such as concert halls and churches.

If you crave something on a larger scale, EastWest has also included caves and forests, along with a myriad of other useful settings such as an LA-based soundstage, recreations of classic digital reverberators, and even train stations and swimming pools. To put it another way, if you can’t find something suitable within this vast collection, you might want to check that the volume on your monitoring is turned up. It’s a behemoth of a collection!

Diving into the pool

Being drawn to the abstract, I thought I’d start with the Berlin Swimming Pool. Pulling up a Pizzicato string section, to allow for maximum scrutiny of the reverberation decay, the resulting lush texture was not as bright as I thought it might be; more a pretty natural setting with plenty of decay time. I was hit by the large slap-back quotient, but EastWest has helpfully placed a Pre-delay pot in constant view, meaning that along with the input, and wet and dry amounts, it’s easy to dial things up or down at required.

Calling up patches is very easy, with navigation through the wealth of content proving to be a breeze. As if to underpin your patch choice, each setting displays a photo of the recorded venue, which is a really nice touch. Each patch in the menu hierarchy also displays the maximum reverberation time. Basic editing of each patch is equally simple; by clicking on decay, it’s possible to shorten the reverberation time with a preset degree of roll off. Filtering is pretty similar, with rolls offs being available to the top and bottom ends. This will prove especially useful in orchestral settings, where the rumbling of double basses can often be an issue.

Moving onto something altogether more befitting of an orchestral string section, I headed for the concert hall section. The offerings here are unsurprisingly weighted toward US-based venues, but I was delighted to see the inclusion of the Davies Hall, which is a venue associated with the fantastic San Francisco Symphony Orchestra. Offering either a Mono to Stereo or True Stereo configuration, the latter is something of a prize, as stereo correlation of an incoming signal will be treated as it would be in the hall itself.

As if to emphasise this further, IRs have been measured at various placements throughout the staging area, so it’s possible to call upon either a basic overall setting, or indeed a setting from the perspective of the wind or percussion sections. I’ll be honest, I was somewhat sceptical about the necessity for this as an inclusion, but I have to say that the difference from one chair to another moves from subtle, to unbelievably stark. It possibly has far more to do with the complexity of the concert hall, rather than anything that EastWest has done, but, nevertheless, it’s extensive and there will be something for everyone, and the attention to detail is a real charm.

Listening to the acoustical colours, there’s a choice of either Front or Rear microphones; I was naturally drawn to the former, which sound close and natural, but with experimentation found some outstanding results by blending the dry signal against less of the Rear mics. It’s really easy to find something close to your requirements and then tweak settings quickly to get things to sit – excellent for workflow.

Next, calling up a full orchestral brass section, I looked at some of the Church and Cathedral settings of which there is a great selection. For many, these might have less appeal, mainly due to the complexity and length of the reverberation, and it’s just a shame there isn’t more call for some of these in commercial music.

While wandering through, the one that really stood out for me was labelled Hamburg Cathedral. According to my research, this is actually a building called St. Michael’s Church and I can’t overstate how good and realistic this sounds. The reverberation tail of the longest patch setting of six seconds just whistles around the structure so convincingly.

Despite the fact that I was only auditioning in stereo, it literally felt like I was there, and that wonderful thing happened where I just got lost and inspired by a humble reverb, so much so that I was already thinking about finding a project where I could use it.

Convoluted out of existence!

There’s so much going on within Spaces II that I felt that I only just managed to scratch the surface within the context of this review. There is simply so much content, and much of it is so very fine, that – as with the Hamburg Cathedral above – I found myself getting lost in the musical application of what I was hearing.

Sure, it’s easy enough to swan though the presets and hear what’s being thrown your way, but I found myself being completely drawn into the sonic and musical side of what Spaces II has to offer, and that’s purely down to how musical it sounds and the ease with which you can make changes, on the fly.

For the most part, though, I found myself just adjusting the wet and dry mix, rather than changing the intrinsic structure of the reverberation. It’s a little bit like getting a mic in the best place for a recording; it felt better to get the balance right, rather than change the reverb time.

I think it’s also important to point out that the overall timbral colour of Spaces II was slightly darker than I was expecting from EastWest. Granted, it’s dependent on the chosen patch, but it does sound very beautiful and natural, and if that’s what you want in a reverb, Spaces II will be a very hard package to ignore.

Spaces II is undoubtedly an enticing and comprehensive package, but it is firmly within the convolution reverb camp, which is to say that it excels at pulling off recreations of real spaces. There are many acoustic highlights, but certainly for my part, I found the most enjoyment in the clarity of the acoustically derived reverb tails. Having said that it’s pretty outstanding in other areas too, dependent on the source venue or piece of gear being emulated, but the real-life settings do lend themselves to acoustic instrumentation, which also falls into EastWest’s overall manifesto. 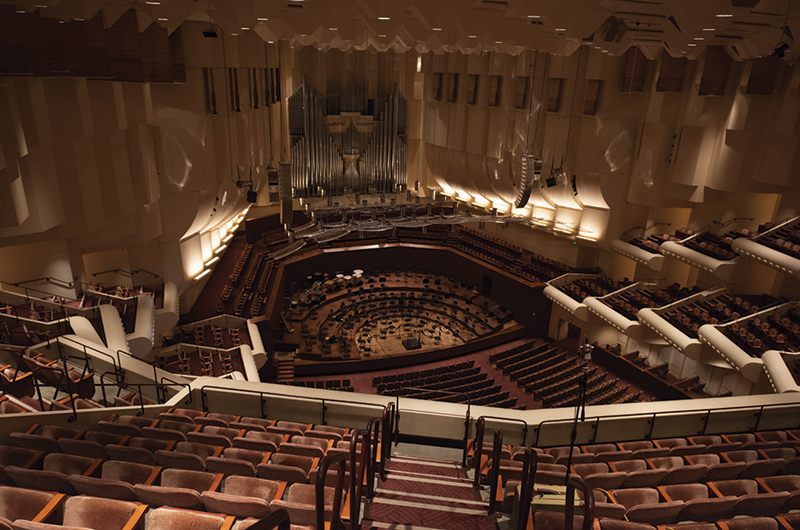 It will do a great job with electronic sounds, but in this kind of sonic arena, you will probably find the digital recreations of classic boxes more appropriate for the task. It just depends if the package offers the sounds you have in your head, which with the vast array of reverbs on offer, will most likely be in Spaces II somewhere! 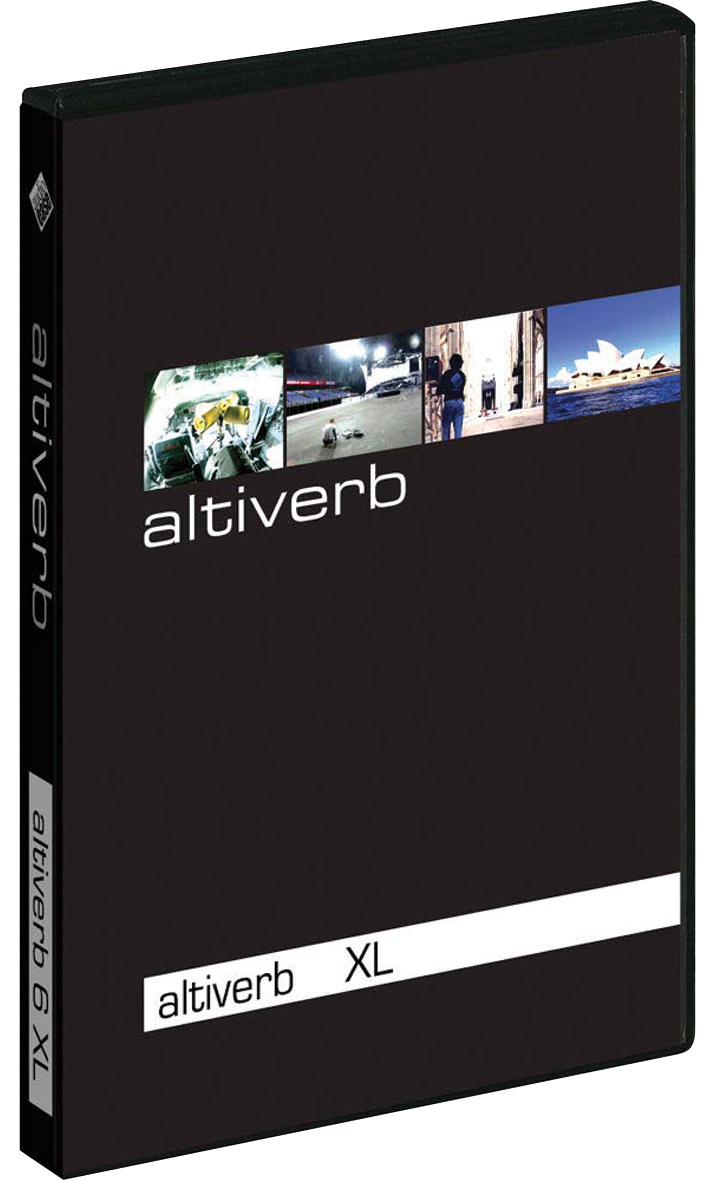 One of the best convolution reverbs on the market. Impulse Responses are wide and varied, with everything from churches and studios to Wembley Stadium, plus some classic vintage gear. 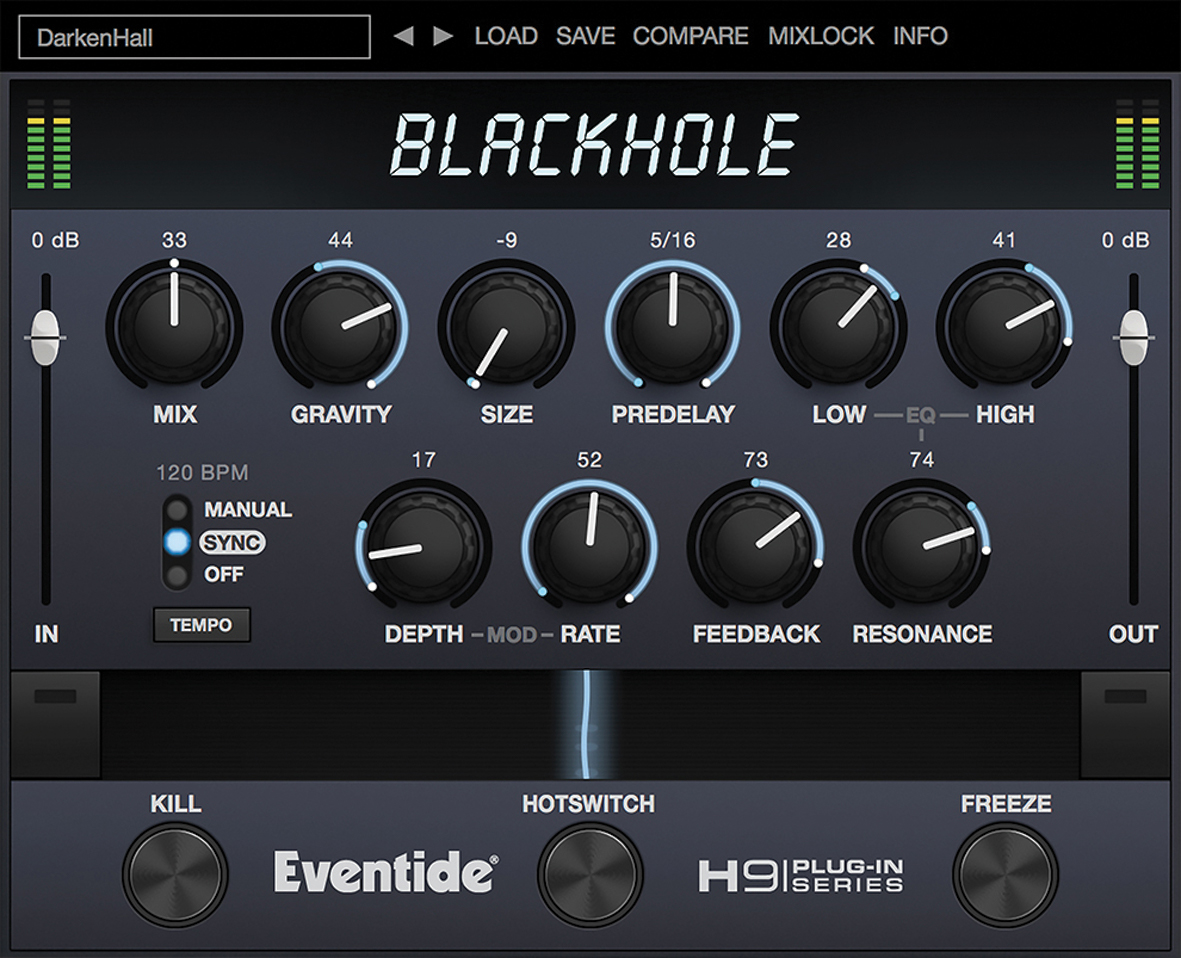 Not a convolution reverb, but something of a favourite with composers and soundtrack producers, thanks to its ability to adapt. It’s equally at home on acoustic and non-acoustic sounds too.