Dynaudio’s latest subs will extend your bass into low-end areas you may well need to explore. Andy Jones tests the 9S and 18S to see how low he can go… 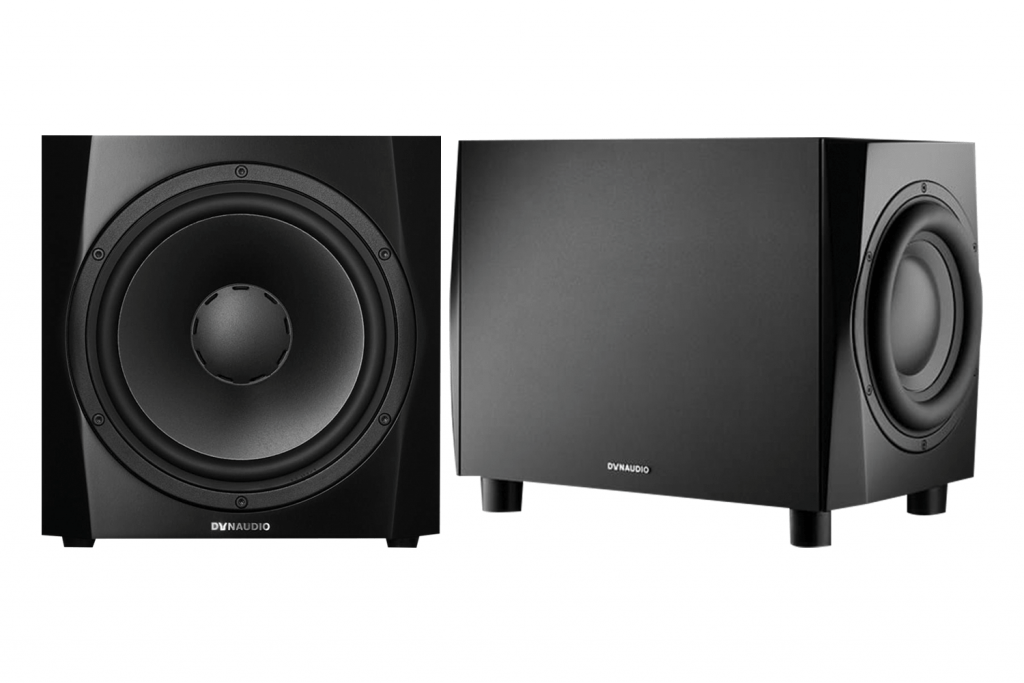 Of course, all music will benefit from a controlled bass. I’m not just talking about dance music – although many of the huge number of genres within that rely on great, club-shaking bass lines. Bass is becoming so much more important in other genres too, mostly because the speaker technology that is reproducing it is getting so much better.

You go to the cinema these days and – thanks to an ever-increasing quality level in speaker design and playback formats – it feels that a quality soundtrack is more important than ever before. If the complete dynamic range is not explored within the film score (on top of the complete 360-degree experience around you), then you really should ask for your money back.

This is evident on recent blockbusters such as Dunkirk, Blade Runner 2049, The Shape Of Water… any soundtrack worth its frequencies basically will have a churning, rattling boom or grind in there somewhere to get that popcorn returning. Even though the MP3 format well might argue, bass is everywhere – dance, soundtrack, street, soul, R&B, rock and acoustic – and more so than ever before.

So, really, as a producer, you need to make sure you can get a handle on the low end when it comes to mixing, and with smaller monitoring set ups especially, that might mean adding a subwoofer. Let’s get this out of the way, though: adding a sub does not give you extra bass.

Indeed, there’s an argument that it might just give you less bass, because you will be able to hear more bass – so you might tone it down a little. No, what a sub will do is allow you to control your bass, hear it in detail and mix it for larger playback systems.

I’ve got Dynaudio’s two new subs in to test here: the 9S and 18S. They both extend the bass down to a trouser-flapping 22 and 16Hz respectively. The more compact 9S, with its 9.5-inch driver, replaces Dynaudio’s BM9S MkII, although Dynaudio states its performance is up there with the company’s larger BM14S II (the 300W Class D amplifier certainly boasts a spec to do this). 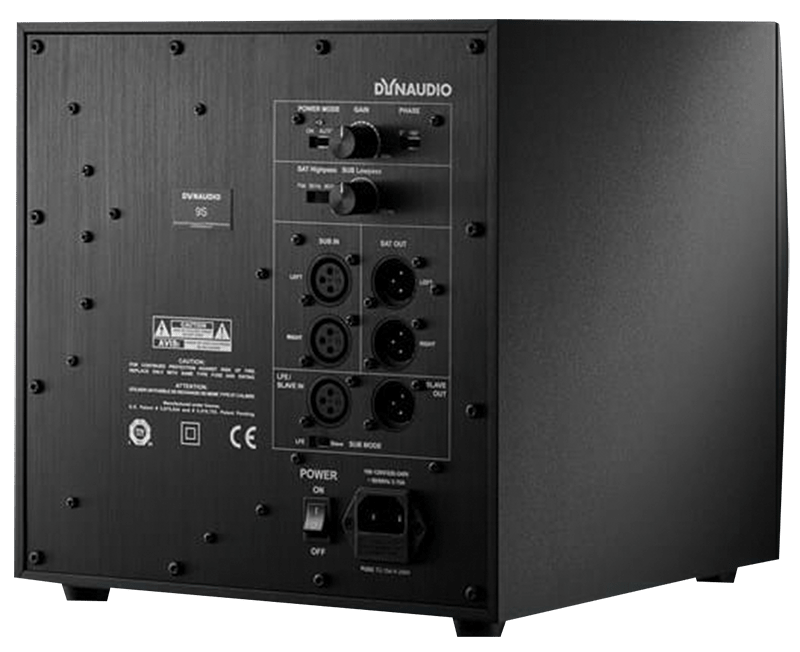 With the 18S you get a lot more power (500W), over double the weight and dual 9.5-inch woofers. This model can also remove the hassle of matching with other Dynaudio monitors because it has DSP with ‘custom performance maps’ – presets, if you will – to match them to popular other monitors, including the MusicTech Award-winning LYD range (those being the 5, 7, 8 and 48), the Dynaudio BM range and the M5P. Dynaudio says that it’s a future-proof system, too, as the company will add presets to the 18S subwoofer for any future monitors that it releases via a firmware update.

Both the 9S and 18S feel well built and very sturdy, and they’re not light; the 18S in particular feels like it should deliver punch, weighing in at over 20kG. I am testing the subs alongside a set of Dynaudio LYD 7s and also a set of LYD 48s that I have in for testing for a separate review, but both subwoofers should work with whatever you have, so let’s see how they extend… 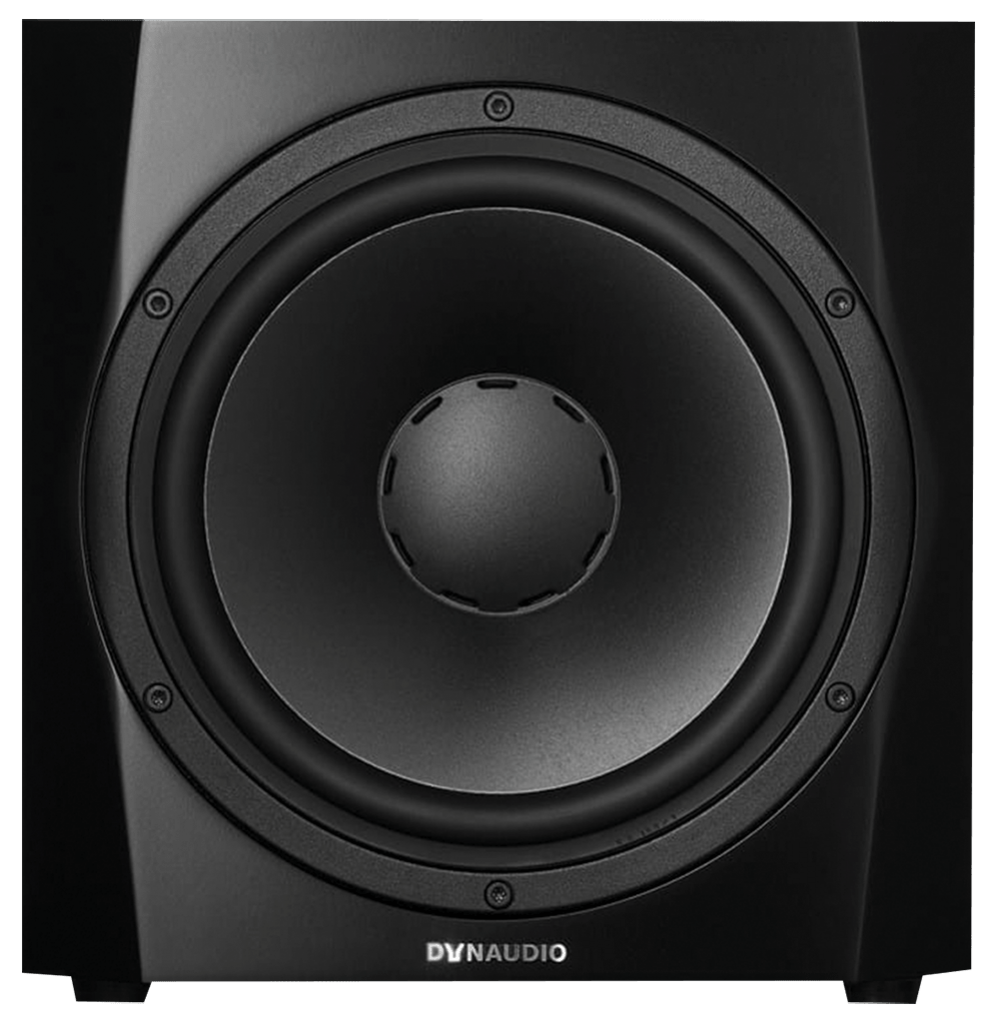 Whether a sub is an essential purchase is up for debate. If you are producing music for big arenas – club, cinema, stage and so on – then the wider the dynamic range that you can play and mix with, the better. If you have a large studio and small speakers, then a sub can fill in the gaps, too. But if your mixes are translating well as is – perhaps you have a decent three-way setup for a medium-sized room – then a sub will not be essential.

Starting with the 9S, connecting it up is relatively straightforward. There’s a Multiple Subwoofer option where several can be chained together via an XLR Slave socket or you simply route your main speaker stereo left and right sockets in and then select the crossover frequency. Again, this determines the low frequencies that the sub will focus on and handle and, as the main monitor LYD 7s go down to 45Hz, I started with a crossover frequency of 90Hz.

You’ll also need to check and adjust phase between the frequencies that do cross over, as the relative positioning of the sub and satellites might cause issues. If they are out of phase over these frequencies, for example, you might get a lesser low-end response.

The excellent manual explains how to adjust for this and it’s actually simple: play a bass-heavy track that covers the crossover frequencies (you may need to analyse it via one of your DAW plug-ins to make sure it contains the correct frequencies) and simply flip the Phase switch between 0 and 180 degrees to the one with the most bass.

So once set up, I played my usual reference-standard tracks, plus some of my mixes that I know only too well. I’m pretty happy with the LYD 7s as is and I don’t have a huge studio, so I wasn’t sure what to expect – the sub is removing some of the low frequencies of your main speakers to ‘deal’ with, after all, so what you are getting is not so much an addition, but a subtle extension – and this was evident.

Once set, it wasn’t churning my stomach (unless I whacked it right up, of course), but you could make out more defined layers which does make precision bass mixing easier. If you can hear, for example, a bass synth layered against a sub-bass kick then you can home in on one or the other, and EQ it away from the other if necessary. 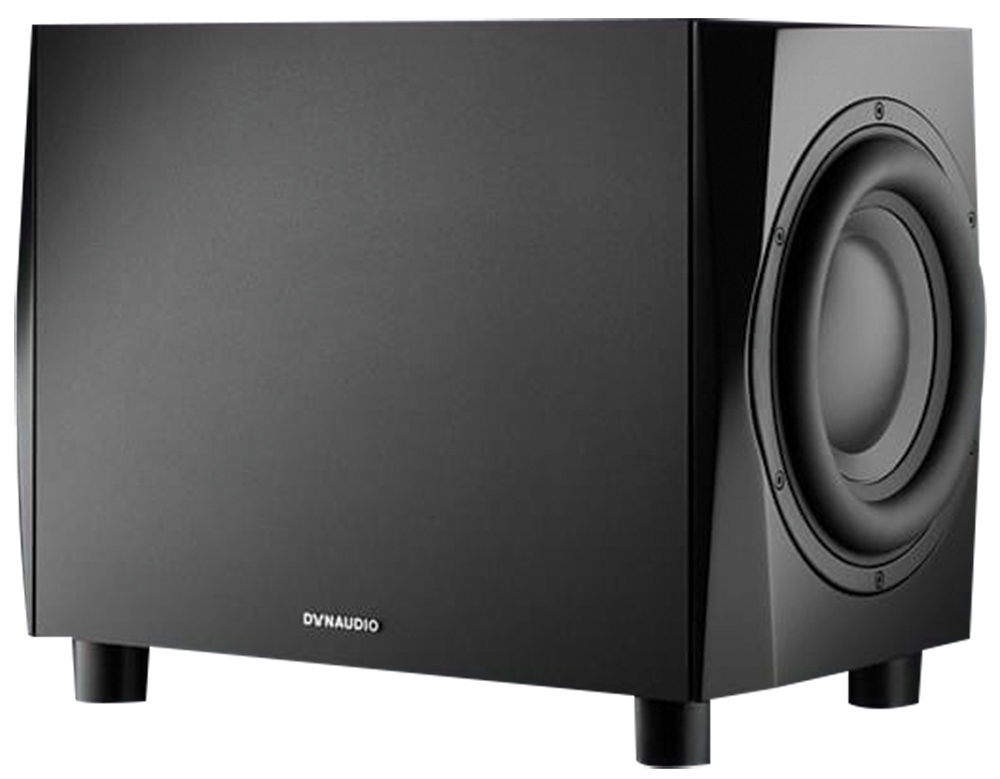 That’s just one type of scenario these extra subs give you: a route to separating dynamics that your main speakers might not have been able to present to you.

For the 18S, it was easier to set up, as the presets offered me the chance to set them up directly with the LYD 7s. However, I couldn’t help thinking that they were a little overkill to use with the 7s, so decided to set them up with the much larger pair of LYD 48s as well that I still had in the studio from a review a few issues back. Bigger monitor, bigger sub – that’s my logic.

Combined with these larger speakers, the 18s does indeed deliver an excellent response. I think the 48s already deliver enough for my size room down low, but having said that, again there was an increased definition, not so much at low volumes but something that shone through at high levels. I think this will really benefit bigger rooms and extend the attraction of the 48s well beyond near-field listening – the sound is really so much bigger, in so many senses.

The 48s work extremely well with the 18S and my 7s most definitely benefit from the extra low Hz that the 9Ss offer – not in an additional way, but in a much more joined up and extended way. I don’t need more bass, I need to hear what I’ve already got – and they do allow you to define and refine. For the larger 48s, if you’re going to go for it, then the 18S offers something of an ultimate setup for larger rooms. For my sized studio, adding an 18S is probably not a requirement, but I can see it as being beneficial in medium-to-large spaces, extending the scope of the 48s from near to medium listening.

As to whether they will ‘work’ with other (as in your) monitors, yes they will. Obviously, you won’t use those DSP presets on the 18S – and I wonder if Dynaudio might release presets for other, non- Dynaudio monitors, to make them a more attractive buy – but you can adjust the crossover to match any speaker, so can benefit from the extra range that both offer in your setup.

The prices may be an issue for some. Is the extra definition that both these subs reveal worth £795 and £1,400 respectively? Yes, of course it is. But we admit it’s still quite a sum of money for something that you may not have considered before. There’s also the caveat – certainly with the 18S – that you may only truly benefit if you are mixing in a larger room or for larger arenas, and that’s your choice. But if you need to go low or large, both of these are fantastic solutions. 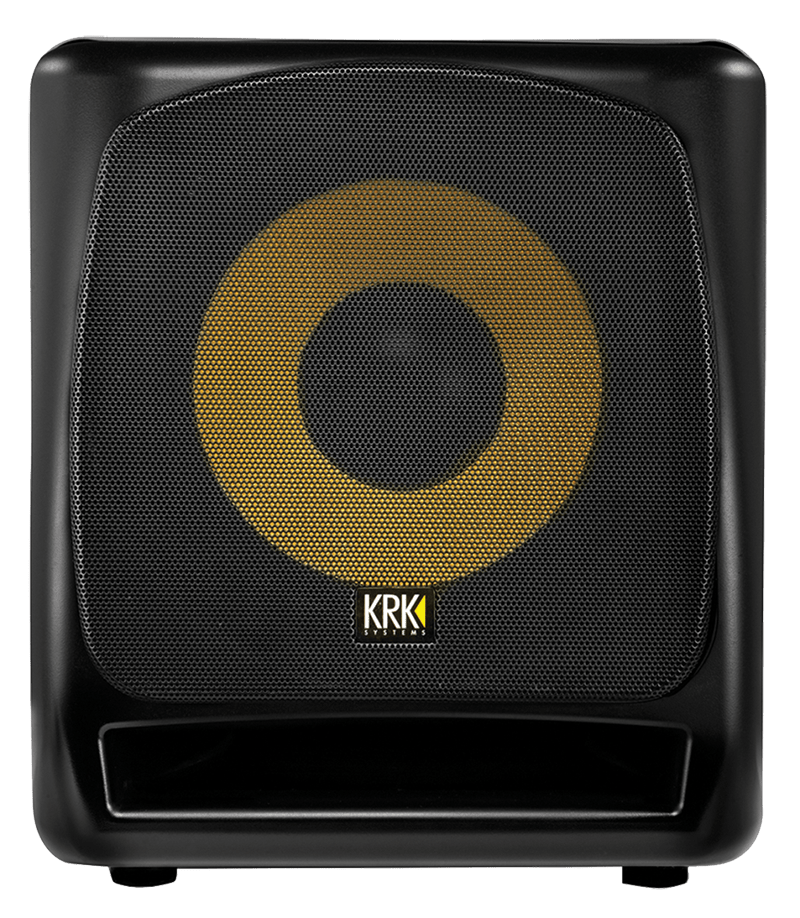 We haven’t tested a huge number of subs in recent years, but this range from KRK covers most bases (sorry) and prices. “A well designed collection of subs to cover most studio needs,” we said. 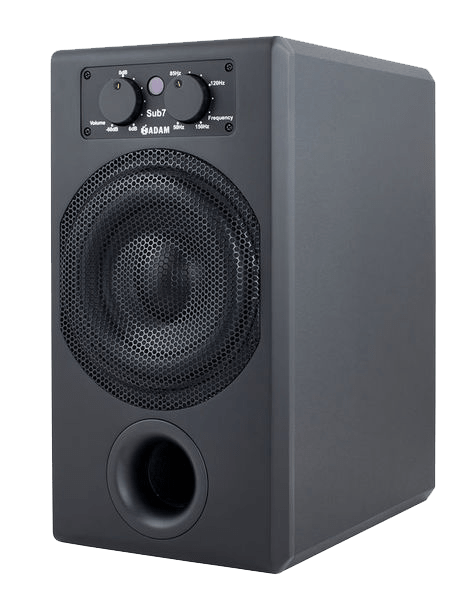 There are many other companies that offer subs, although Adam seems to take the bass biscuit with its vast range of subs that go from a 7” to a 21” with 1,000 watts of power. We haven’t tested these yet, but soon will.