Dave Smith Instruments OB-6 Review: The OB one you are looking for…

Why have one synth icon produce an all-new synth for the 21st century, when you can take two into the lab to design something with twice the kudos? Why indeed? OB-6 is the result of this ultimate meeting of synth minds, so the pressure is on and it had better be good. Andy Jones tried […] 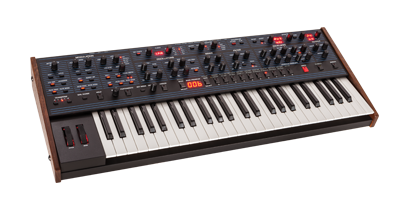 Why have one synth icon produce an all-new synth for the 21st century, when you can take two into the lab to design something with twice the kudos? Why indeed? OB-6 is the result of this ultimate meeting of synth minds, so the pressure is on and it had better be good. Andy Jones tried it at NAMM and has been rubbing his hands waiting for it to arrive ever since…

So it turns out that being really excited about something can make one break the law. Okay, not in a ‘lock him up and throw away the key’ kind of way, but I was so excited when I heard about this synth that I actually broke into entered the NAMM show early to get pictures of it. Crazy, eh?

I risked everything for you, dear MusicTech readers. And OB-6 went on to be our product of that NAMM show back in January. The excitement caused by it was pretty much all down to the fact that it has not one, but two names on it: Dave Smith’s and Tom Oberheim’s. We love Dave Smith synths (I gave the Prophet-6 a full 10/10 just a few months ago) and we love Oberheim’s synths (I am the very happy owner of an SE SEM, too). This, then, is the synth equivalent of Bowie meeting Jagger.

No it’s better than that; it’s Bowie meeting Eno. Have I just put too much pressure on the resulting synth? Yep. Okay, it’s not quite that, but back in 1979, Stateside you were either a Sequential synth head or an Oberheim synth head. In 2016, you can be both…

So you get the point. And this kind of meeting is rare in our studio-gear world. You don’t get the likes of Korg and Roland hooking up to do stuff together over the weekend, so we just love the intro video that implies that these two pioneers met in a bar and came up with the idea for OB-6 on the back of a napkin (see pic on the right).

However, the meeting did occur, and the result is obviously intriguing, to say the least. The main headline is that it’s an Oberheim SEM synth reborn – with variable oscillators and filters built into a synth that very much has a DSI aesthetic, including some of the looks and indeed features found on the Prophet-6 (which allowed Tom and Dave to get the synth to market very quickly and secretively – hence the excitement at NAMM). 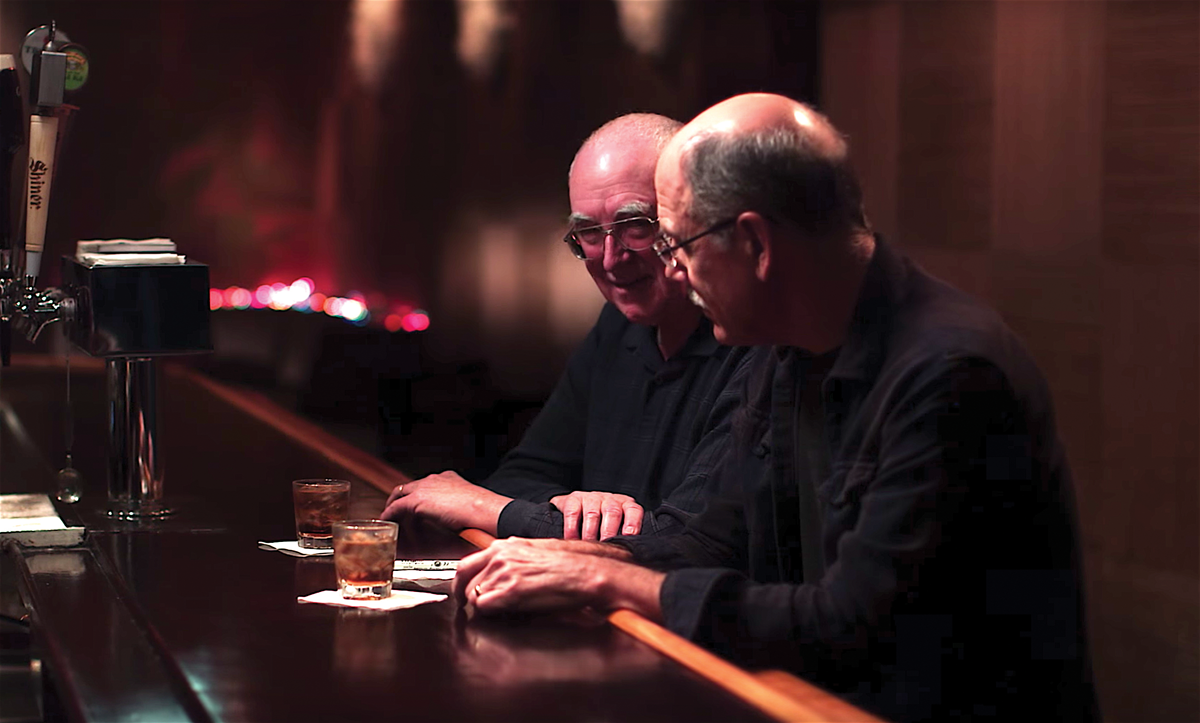 ‘Of all the gin joints, in all the towns, in all the world…’ etc. When Tom Oberheim (left) met Dave Smith, they came up with the idea for OB-6 on the back of a napkin. Okay, that probably didn’t happen, as the promo video implies, but we love the idea…

There are also extra modulation features; effects which include models based on an Oberheim phase shifter and ring modulator; the arpeggiator and sequencer from the Prophet-6; likewise, the LFO and Aftertouch modulation sections; plus lots of other fancy bells and whistles that bring this analogue superstar collaboration right up to date.

But really, it’s the core of the beast that makes it special. I’ll now go into a lot of depth on this on page 2, then, but if you want to jump to the sonic action, head to page 3…