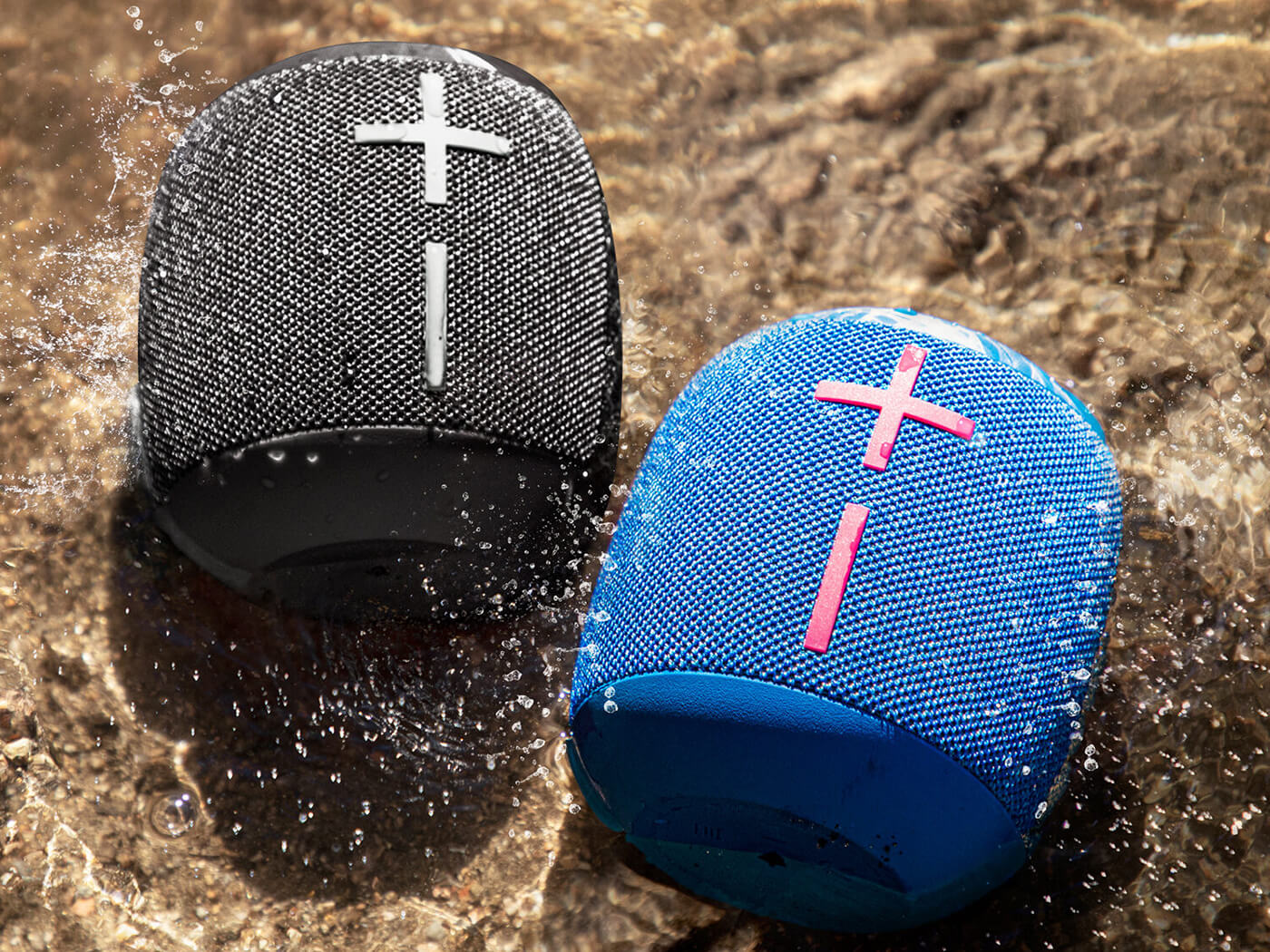 ⊖ Unlike other Boom speakers, no app for tweaking sound or settings

As the latest and smallest addition to Ultimate Ears’ Boom series of portable Bluetooth speakers, the WonderBoom 3 hasn’t changed much from the second-generation models. Its major differences are that it boasts an hour’s more battery life and a construction that includes 31 per cent recycled plastic.

Realistically, then, you’re unlikely to want to upgrade your WonderBoom 2. But as a new purchase, its successor is a very cool bit of kit. Coming in four colours, its rugged casing is certified safe for drops of up to five feet, though you might not want to test that deliberately…

The WonderBoom 3 is also IP67 water resistant, which means it can withstand being submerged in water for 30 minutes or, more realistically, repel splashes and dirt when used to liven up your beach parties.

It takes about 2.6 hours to reach full charge, which gives you an impressive 14 hours of playback. The supplied charging cable connects to a flap-sealed micro-USB port. While USB-C would’ve been nice, micro-USB is probably more practical given that there are micro-USB cables sitting in drawers and cupboards up and down the country, meaning you’re less likely to be caught short at your next house party. 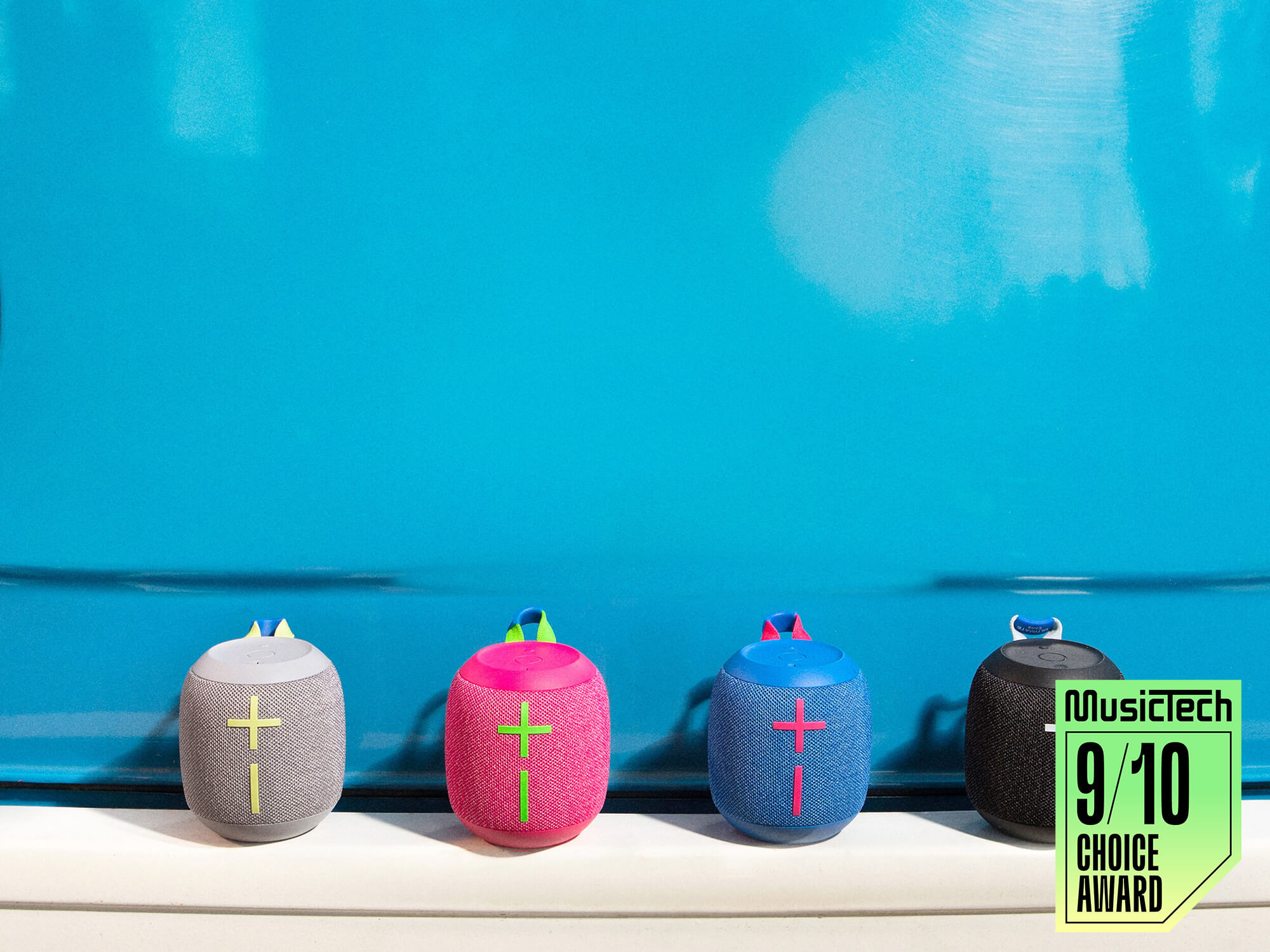 Pairing is simple. The speaker supports the A2DP Bluetooth codec, which is standard but on a small speaker like this you’re unlikely to hear noticeably greater fidelity from something like aptX anyway. You can connect and alternate between two devices at once, a nice touch that should also smooth transitions and prevent arguments at parties too.

The WonderBoom 3 has ‘360-degree’ sound powered by two 40mm drivers and two passive radiators. Designed to be used outside, it’s non-directional when held upright and fires sound out evenly from its circular body. The top surface has a power, a Bluetooth and a ‘magic’ button, used for stop, start and track skipping. The reassuringly large volume buttons are found on the side. The magic button can also be used to pair a second mono WonderBoom 3 – though not other Ultimate Ears models – to provide stereo sound. The wireless range is up to 40m. 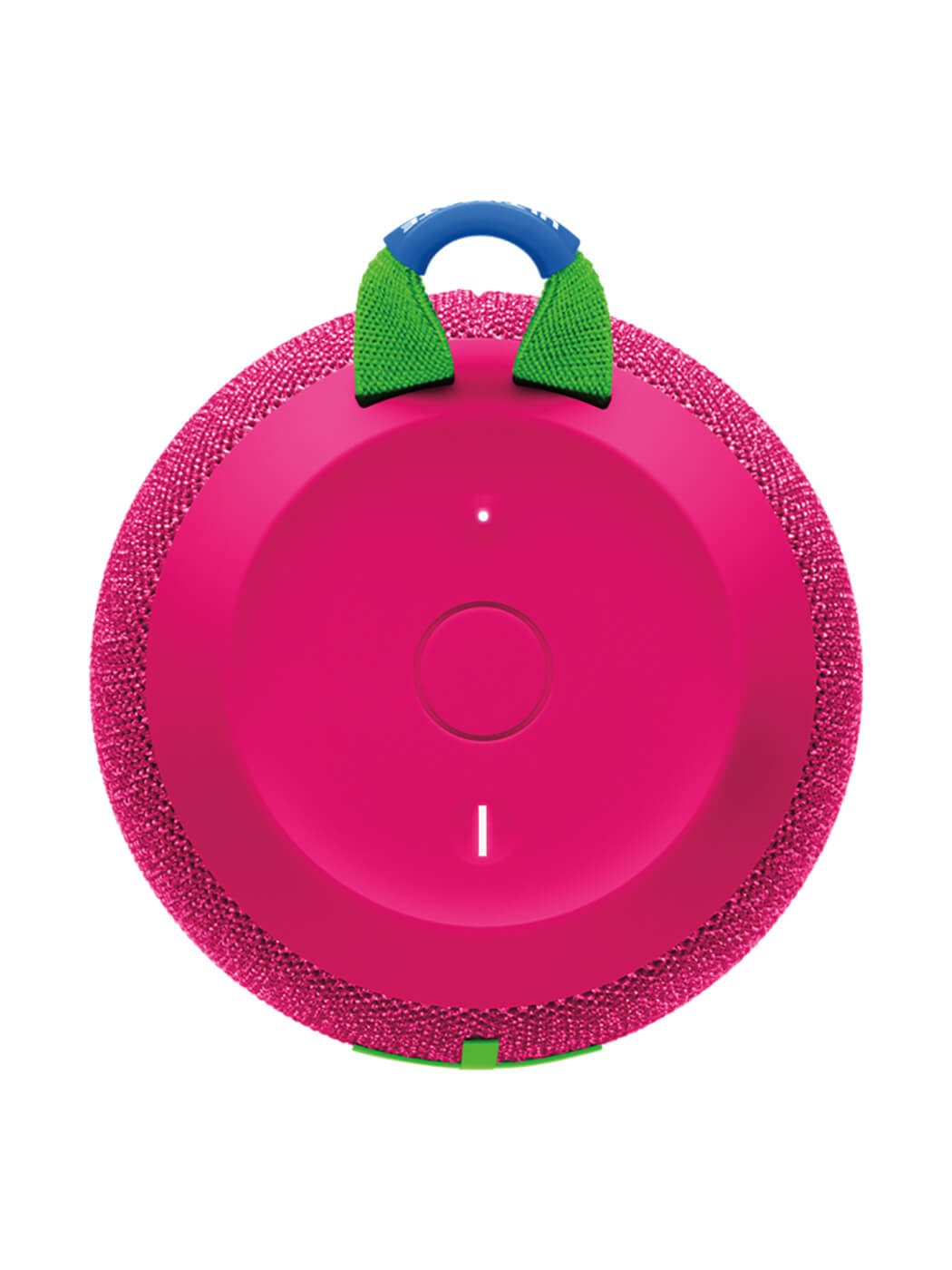 The speaker’s sound is impressive. Better than you might expect, even. Sure, there’s no stereo imaging but there is decent mix separation, warm, punchy bass, and a soundstage that picks out lows, mids and highs well despite the lack of separate tweeters. Flip to outdoor mode using the underside button and the WonderBoom 3 will rein in the low end – which doesn’t travel far outdoors – in favour of a more mid-focused sound that carries long distances more effectively.

As with other WonderBoom speakers, this model is capable of serious volume. It starts to lose focus eventually but it’s perfectly musical at the kind of volume you’ll realistically use it at, whether it’s a party at the beach, in the woods, or at the moon tower. 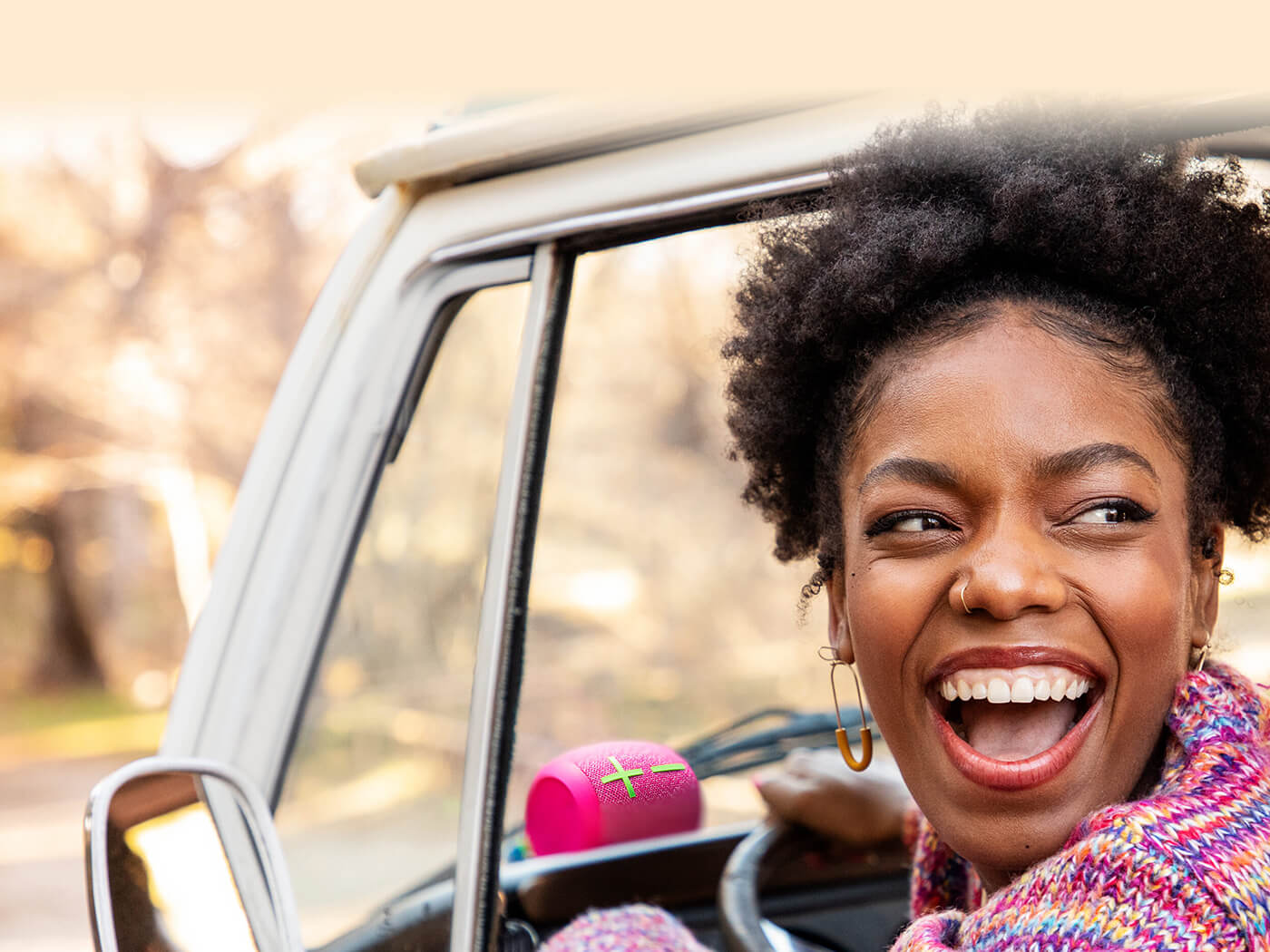