With a switchable polar pattern and onboard monitoring, could JBL’s Quantum Stream be fit for your streaming setup? 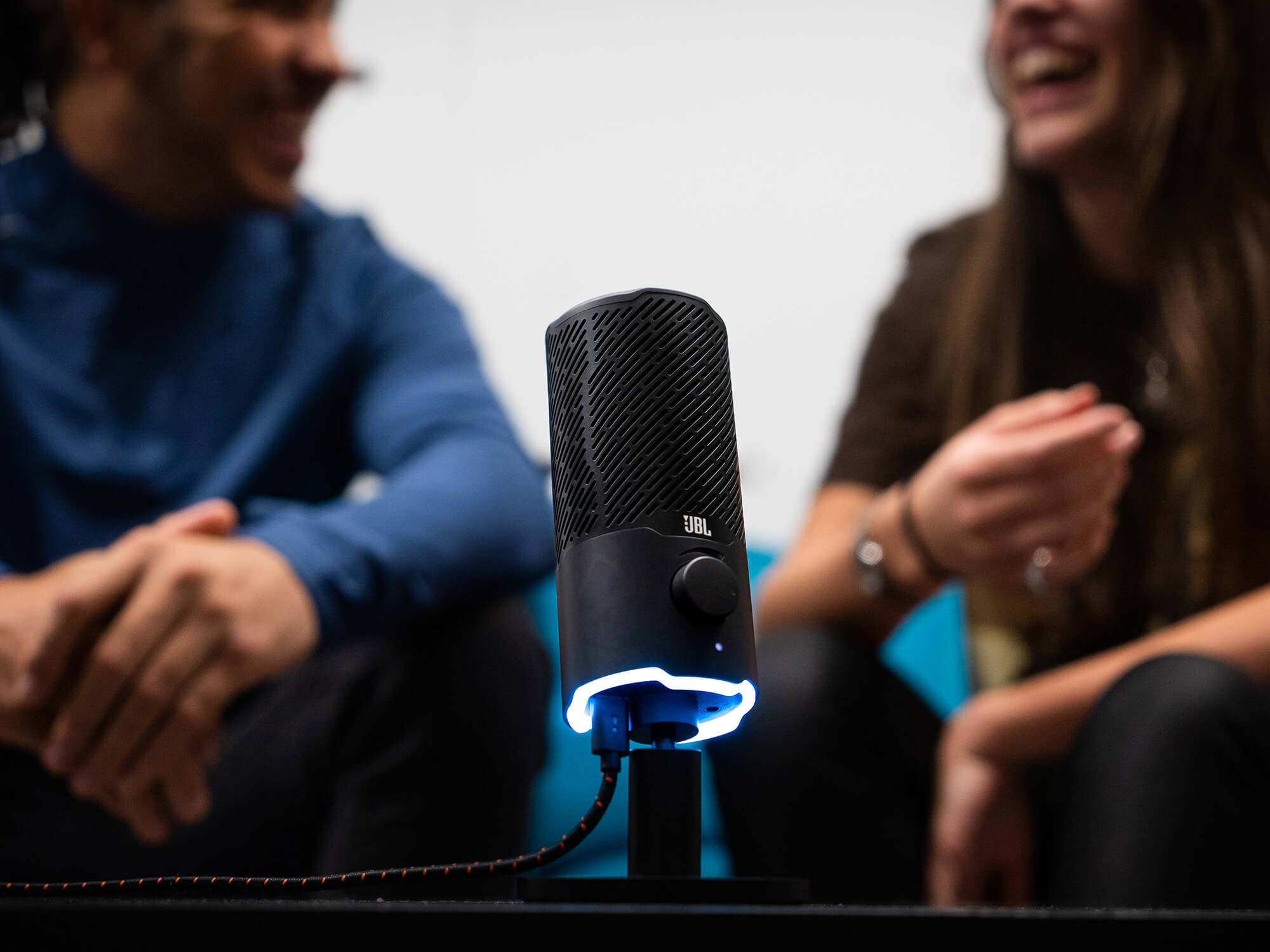 While JBL’s Quantum series of headsets features several models with gooseneck mics, the Quantum Stream is its first dedicated standalone USB microphone designed for “streaming, recording and gaming”. The sturdy voice mic comes with a removable desk stand, and can be mounted to other stands or booms.

In the box, there’s a USB-C to USB-A cable that carries power and audio, though no USB-C to C means MacBooks owners will need their own. Windows users will need to download the Quantum Engine software to install the driver that grants access to various settings, including EQ, polar-pattern switching and lighting customization. macOS users don’t need a driver but, because there’s no equivalent software, they aren’t able to tweak the EQ or lighting. 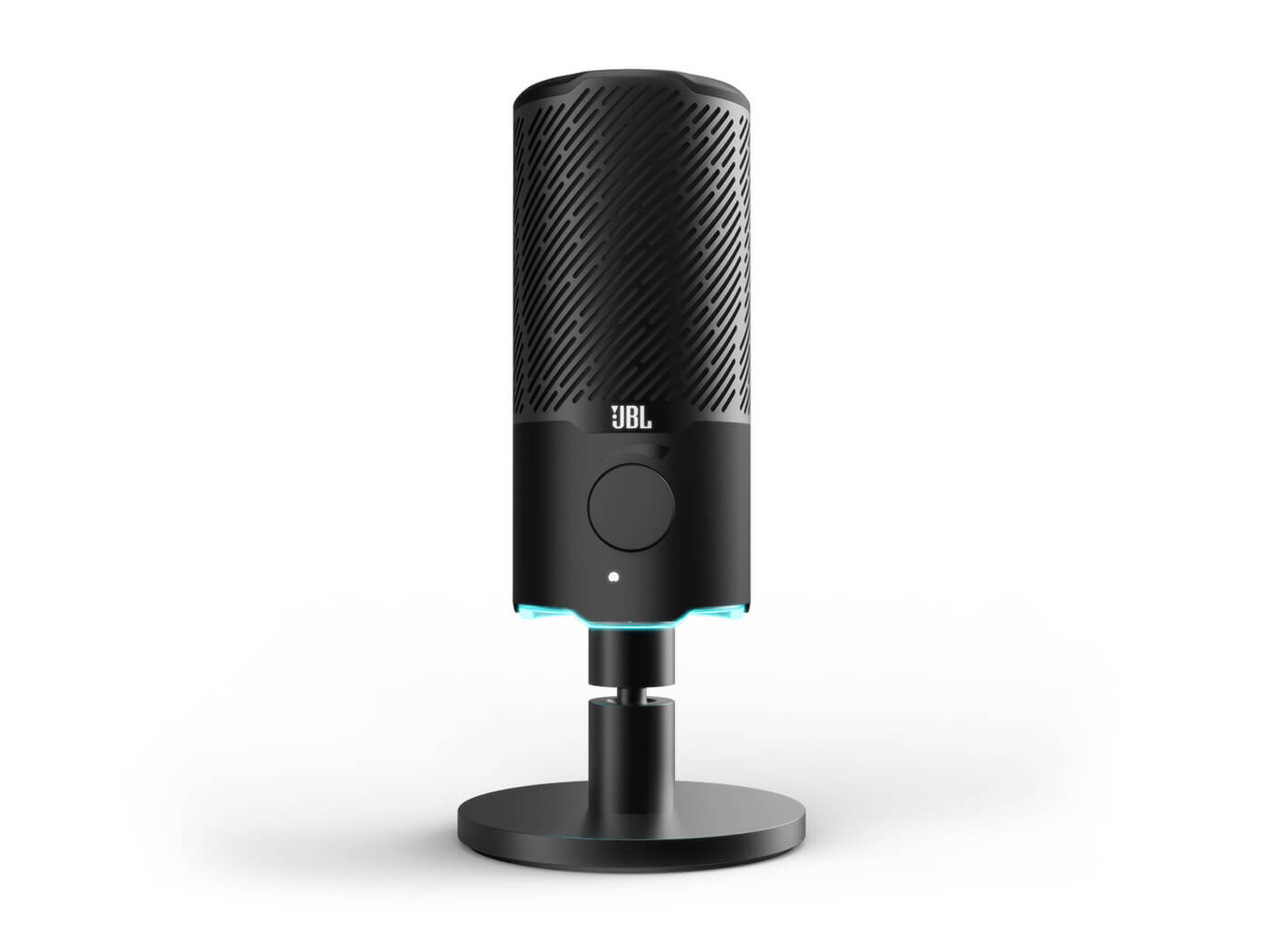 The polar pattern can be toggled between cardioid (best for single voices or sources) and omnidirectional (best for recording multiple voices at once). To switch between the two, hold the volume knob for two seconds. A light denotes which of them is currently selected. On the top of the mic is a mute button. The mute status is displayed via the ring of LEDs.

Underneath the main part of the body sits a USB-C port and a 3.5mm headphone port, and there’s a headphone volume dial on the front. To adjust the mic’s gain, press the volume knob in and turn. The RGB light ring displays the current level. 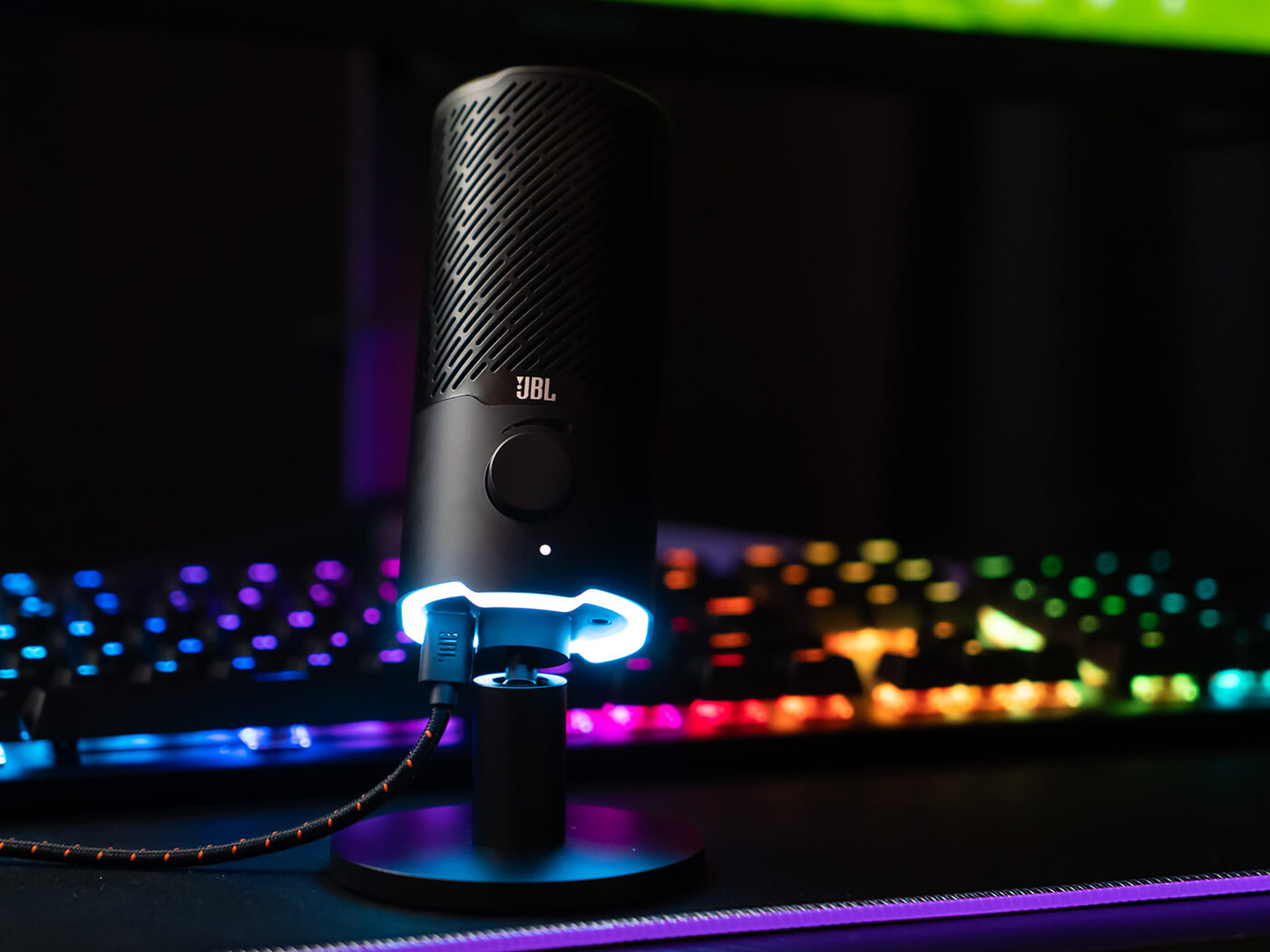 The mic supports sample rates of 44.1, 48 and 96kHz, and bit depths of 16 and 24. Its 14mm electret capsule has a frequency response of 20Hz to 20kHz and a maximum SPL of 110dB. In use, the mic proves most effective when placed close to a source – you. Any further away and it picks up room noise, even in cardioid mode. For single-person podcasting, it’s ideal when attached to a boom stand. It also performs well in omnidirectional mode when situated equidistant between two people.

Monitoring voice and playback via the headphone output functions as advertised, even if it’s always slightly unwieldy running a headphone cable from the base of such a compact unit. But that’s true of most USB mics – they have to put the port somewhere. The recording quality is reliable for its intended streaming and broadcast uses, but you wouldn’t necessarily want to use it for sung vocals or instruments, where greater precision is required. 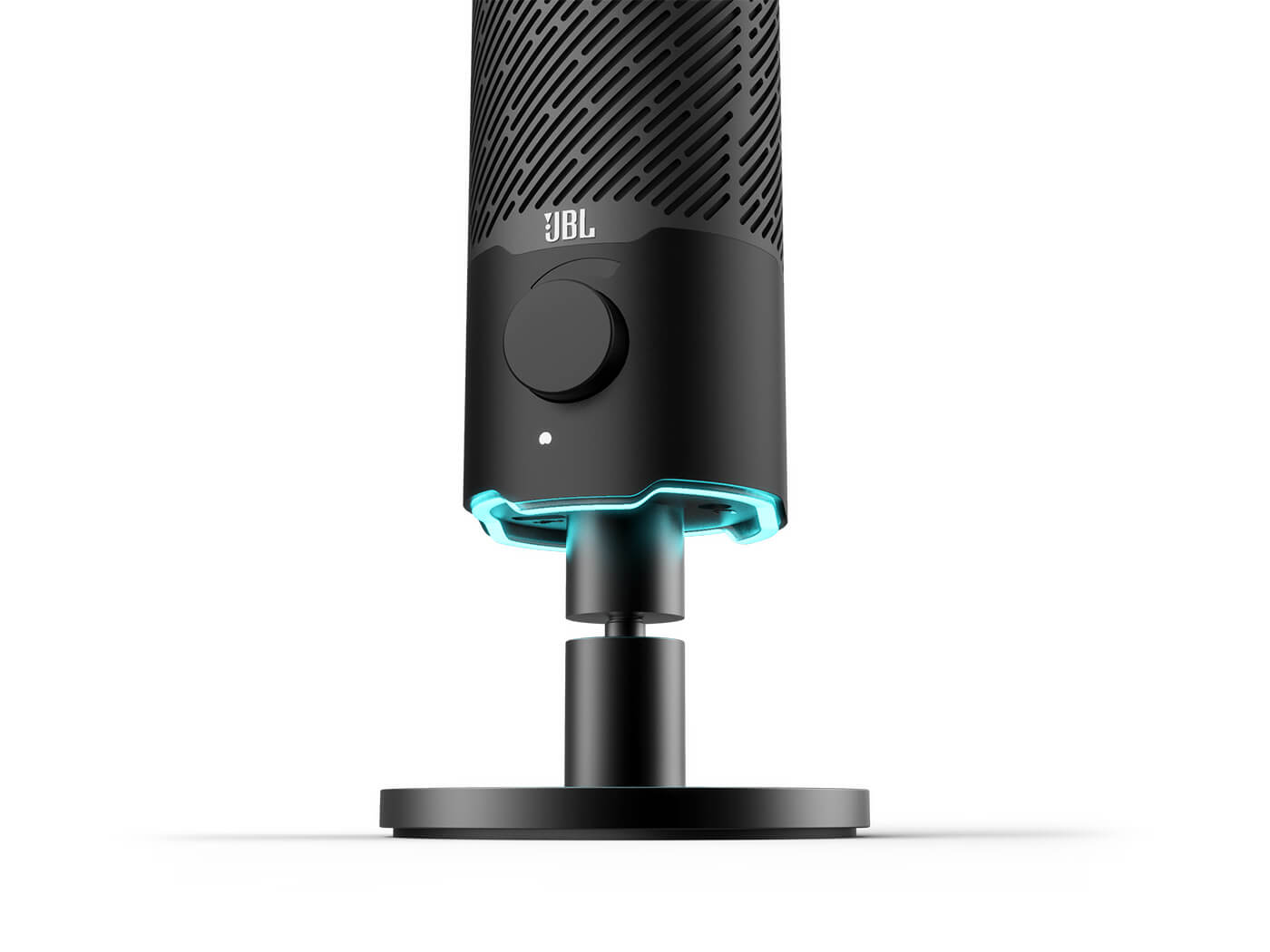 The Quantum Stream’s USB accessibility makes it a sensible, affordable choice for those in need of spoken-word recording or streaming funcionality. It’s a shame there’s no macOS app for accessing those extra functions – JBL ignoring a swathe of creative users seems counterintuitive. But if you can live with that or if you’re on Windows, this an excellent way to capture voices on a budget. 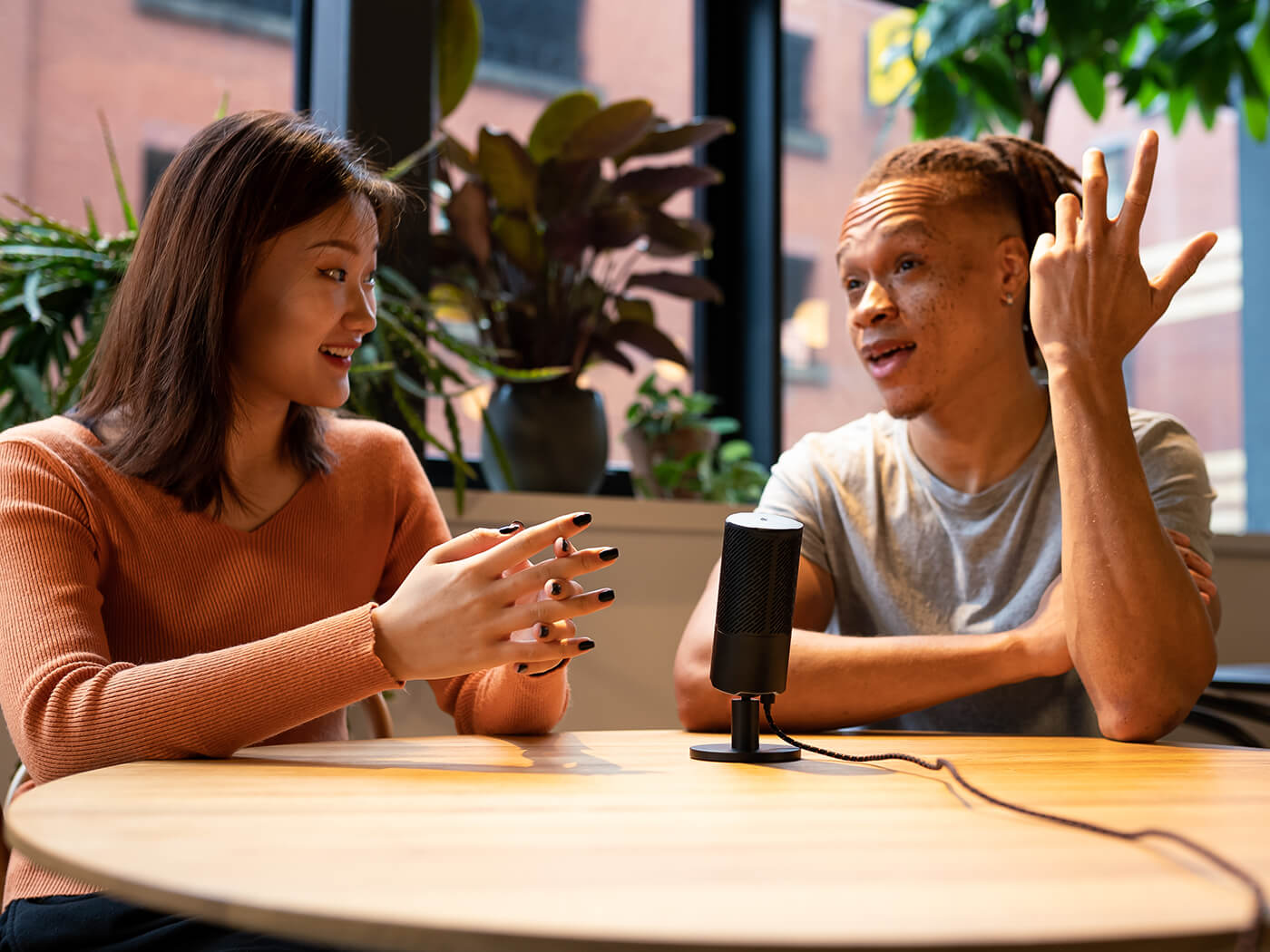