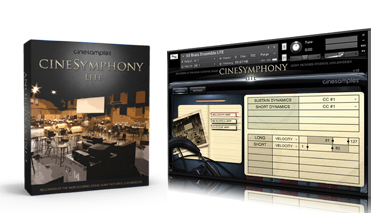 CineSymphony LITE was designed specifically as a lightweight orchestral sketchpad for composers on the move. Keith Gemmell gets scribbling… 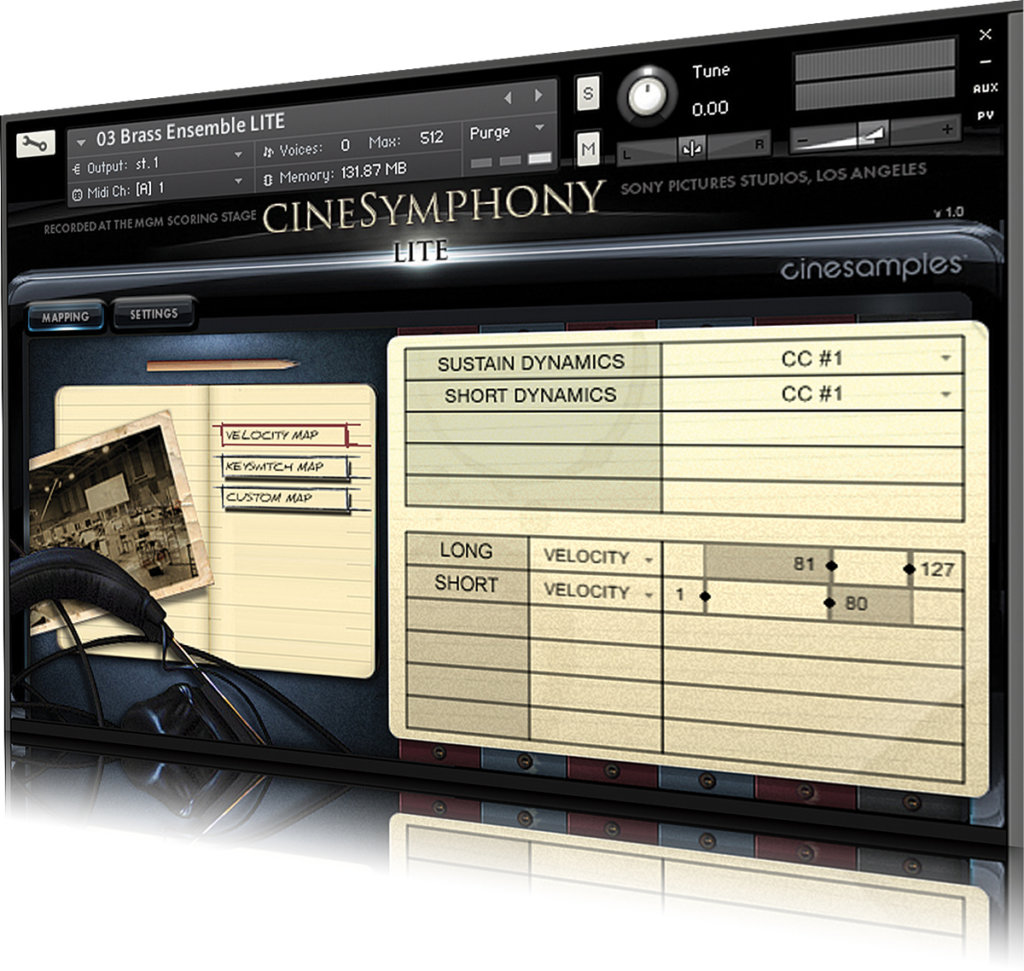 With highly detailed articulations and realistic sounds, at least one full scale orchestral library is a necessity for most modern composers. Unfortunately, though, they of 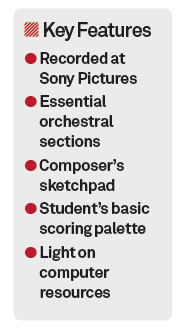 ten require a couple of powerful computers plus networking software such as Bidule or VSL’s VE PRO 5. All this, of course, is of little use if you are a composer on the move.

What’s needed, then, is a lightweight orchestral setup for laptop sketching, but there are not many about. Recognising a gap in the market, Cinesamples came up with CineSymphony LITE. It’s simple, lightweight on computer resources and runs in NI’s free Kontakt Player so, other than your DAW, no additional software is required.

Six of the Best
The full version of CineSymphony was recorded at Sony Pictures’ studio in Los Angeles, and this lite version retains all of its broad, rich cinematic sound. Naturally, compromises had to be made and what we have here is a pre-mixed ensemble library with six essential patches: strings arco, strings pizzicato, brass, woodwind, timpani and percussion (for clarity and convenience, from this point on in the review, when we refer to an ‘instrument’ we’re really referring to an instrument section).

The advantages of this system are a quick workflow, no worries about spatial positioning, and low RAM and CPU demands. The obvious disadvantages are fewer instruments and articulations, and no legato. Neither are there any solo instruments, but that’s also the case with the full version. However, a set of advanced controls go a fair way towards alleviating some of these concerns. 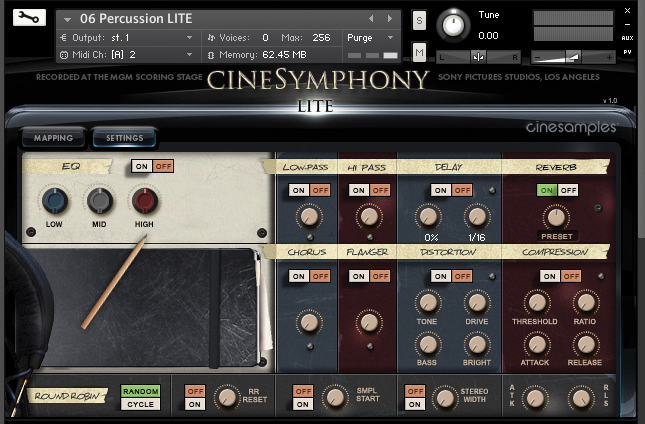 Ensemble-based libraries are fairly commonplace these days but few of them provide much flexibility when it comes to mapping the instruments across the keyboard. CineSymphony LITE is different in that respect, and as part of its advanced controls four dials are used to tailor the pitch ranges of the individual instruments.

For example, in the woodwinds patch you get individual control of the bassoons, clarinets, oboes and flutes. Likewise, in the strings you have controls for basses, cellos, violas and violins. Each instrument is set to its strongest pitch range by default and they overlap gradually as you play across the keyboard. These can be changed, however, to other settings within that range. For instance, altering an instrument’s crossfade point by raising or lowering its pitch range starting point can thicken or thin the overall sound considerably. 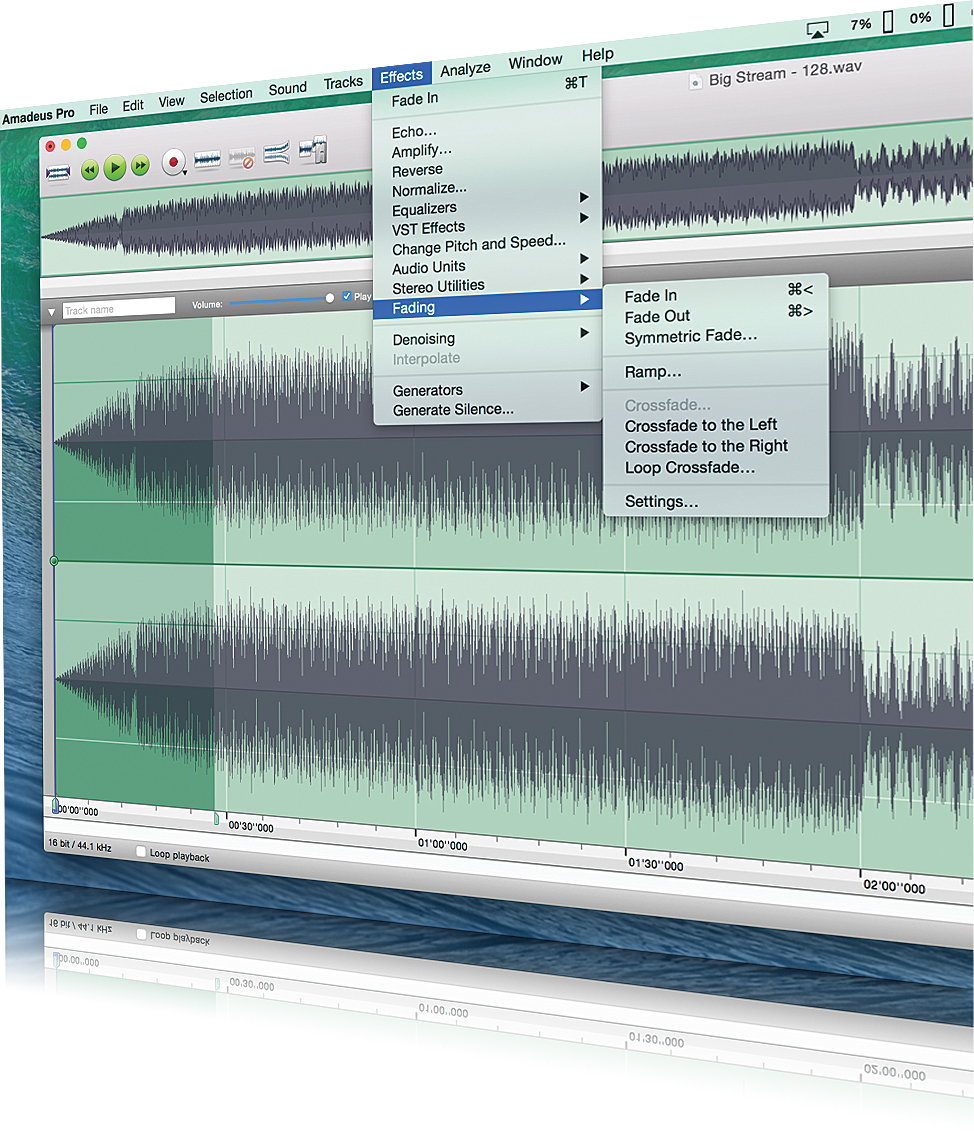 Make Arrangements
A Chord Arranger feature is also available, which automatically assigns the notes of a chord to their correct instruments. For example, a widely spaced triad for brass will have the top notes assigned to trumpet/horn, the middle note to horn/trombone, and the lower note to trombone/tuba. There are three settings, light, medium and heavy, with one, two and three instruments assigned per note, respectively, for an increasingly stronger sound.

All the essential controls for a basic composition are in evidence, with each patch containing a set of EQ, delay and reverb controls plus chorus, flanger, distortion effects and compression. Round Robin, sample start, stereo width, and attack and release controls are also included. 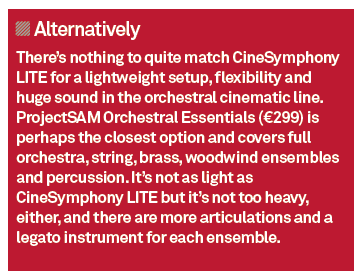 As a musical sketchpad CineSymphony LITE is a brilliant tool. It’s simple to use, doesn’t require additional software and provides a very fast workflow with a remarkably professional cinematic sound. If you don’t own or have never used an orchestral library before this is an excellent choice. It’s a very well-worn phrase, but sometimes less really is more.

Because of its inherent simplicity we reckon a good many students will also be attracted to this software, especially with the Cinesamples educational discounts, details of which are available at their website. If you want to easily conduct your orchestral affairs on the move, then look no further. 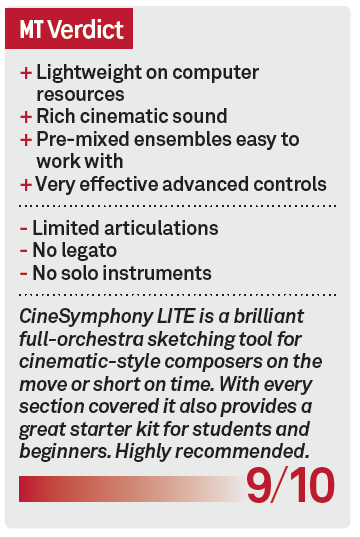