Spitfire Audio’s latest orchestral string library is all about consolidating the sound of a Chamber section. Dave Gale asks if small forces can get epic results… 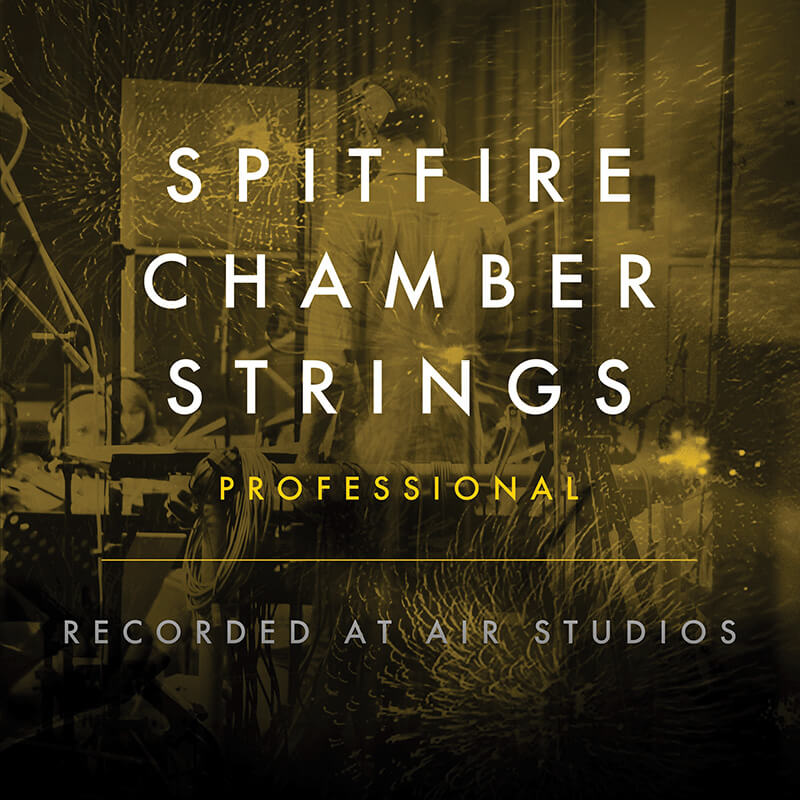 You get the sense, when reading about Spitfire’s new Chamber Strings Professional library, that a lot of love and care has gone into this one, and speaking as someone who is drawn to this size of ensemble, it’s very easy to understand why.

As is so often the case with many other sample libraries, Chamber Strings Professional could be considered the next chapter of what is obviously a little bit of a mission for the folks at Spitfire. Following on from the very popular Sable and standard edition of Chamber Strings, this new release brings the form bang up to date, with a great number of sampled additions which extend the previous forms considerably, while maintaining helpful inclusions such as NI NKS compliance and the switch in form to the NI Kontakt library format, which we saw previously with the standard edition of Chamber Strings.

Unlike the vast sections found in the Symphonic or Hans Zimmer Strings, Chamber Strings Pro offers the classic combination of four 1st violins, with three players apiece for the and violins, violas, cello and bass sections. Why three? Well, history has taught us that when it comes to the mixing of string sounds, three is always the magic number, as a certain blending of timbral colour occurs, which is lacking with only two players.

I have always preferred the use of smaller forces, both creatively, and in the use of libraries such as this. It would be a mistake to think that this is a library of less players and therefore cannot sound loud and exciting, because it really can. 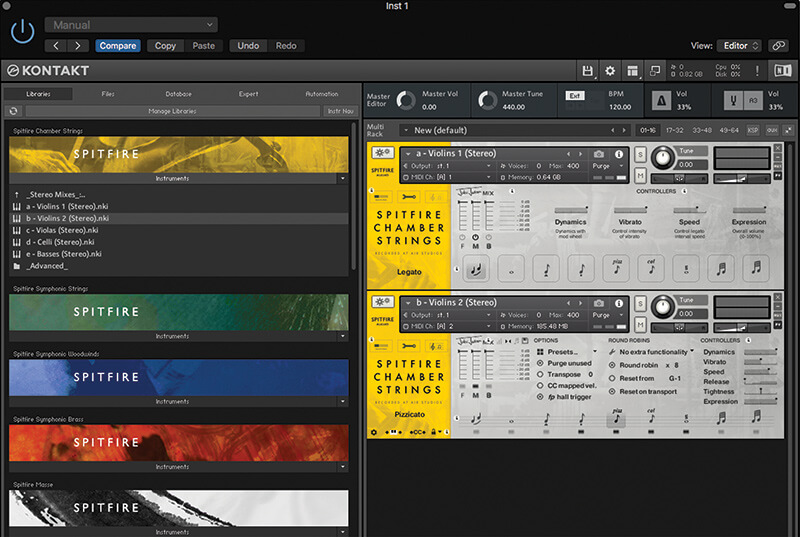 The up close and personal nature that it stands for lends itself to certain usage far more than having hundreds of players. There is a clinical precision available, which is coupled with a very British acoustic which does seem to tick all the boxes, but couple this with the overwhelming choice of articulation and colour, and it’s a very extensive and beautiful library.

A word that is becoming used an awful lot in sampling now is ‘deep’, and this extends to the way that the sampling has been carried out, in a very three-dimensional fashion. There are vast numbers of round-robins across the board, with fairly obvious extensive layering across the dynamic performance.

To my ears, it feels like there are fewer layers in the vibrato control, with the occasional moment when the vibrato ceases a little abruptly at the crossover point, although it’s fair to say that the way I tend to play is to ride the Dynamic and Vibrato controllers simultaneously, meaning that the combination of sample switching might just be a bridge too far, but with a little on-screen programming, the smoke and mirrors can work wonders.

But let’s not take anything away from the sonic form, which sounds stunning. Ploughing headlong into an Ensemble patch, I was immediately struck by an amazing depth and richness of texture, due to the exceptional quality of recording, in situ at Air Lyndhurst which is Spitfire’s favoured venue for these libraries.

Straight out of the box, it’s very difficult to be disappointed by the immediate nature of what is on offer. Mix Engineer Jake Jackson has worked his magic, with the inclusion of his signature Stereo mixes, which cover all sections. These are particularly impressive, as well as useful if you’re fighting against the constraints of RAM allocation, as can be the case if you have a computer blessed with less RAM than you might like.

Despite the immediacy and succinctness of the main stereo patches, the rabbit hole runs far deeper by venturing into the Extended Techniques section. What immediately becomes clear is the sheer amount of choice, not just with articulation types, but the variety within.

A case in point might be short notes, where you might have Staccatos and Spiccatos, alongside variations with a feathered touch, or a real digging in.
It’s this level of detail and variation that will offer the ability to switch from one sample to the next, and offer the variety that makes your work sound so realistic.

Warranting a fair degree of scrutiny, the main legato patch is present from the first point of most basic recall, but going deeper again, the decorative legato section offers a number of highly inspiring legato options.

More unusual Tremolo Legatos nestle next to Sul Pont, Sul G and Sul C options, but without doubt my favourite is the Con Sord legato. I have always loved the sonic delivery of a muted stringed instrument, and the legato incarnation of this is sublime.

With so many options here, it would be very easy to overlook the most basic of Performance Legato, which is, unsurprisingly, stunning. With just a little practice, this delivers fairly perfectly with far less sense of the occasional lurching than I have experienced elsewhere, as you glide from one note to the next. It’s very fluid and extremely high-quality.

The extent that you might wish to visit the various mic settings may largely be dictated by the power of your computer and the RAM you have available, although Spitfire have helpfully included Eco patches, to help more modest systems.

The main default mic options are entirely appropriate to the size of the group, with Close, Decca Tree and Ambient mic positions, or CTA as this combination is often described. The Decca Tree delivers a very useable colour on its own, while the activation and inclusion of the close mic sharpens up the image nicely.

The colour of the Lyndhurst Hall Ambience is not to everyone’s taste, but the beauty here is that you do not have to use it unless you want to. Exploring further, and the Pro version of Chamber Strings also includes patches which offer Outrigger microphones, which open up the image even further.

I’m an enormous fan of this library, in fact I would go as far as to say that it is my favourite Spitfire’s string libraries to date, with the possible exception of LCO Strings, which has a similar intimate manifesto.

The main point is that Chamber Strings Professional is very versatile, highly musical and exceptionally useable, and, if that’s not enough, it sounds truly sublime straight out of the box. It can sound intimate, but it can also sound very epic, but with plenty to explore. You know that saying,’less is more’? It definitely applies here, but you’ll have the added breadth to go deep! 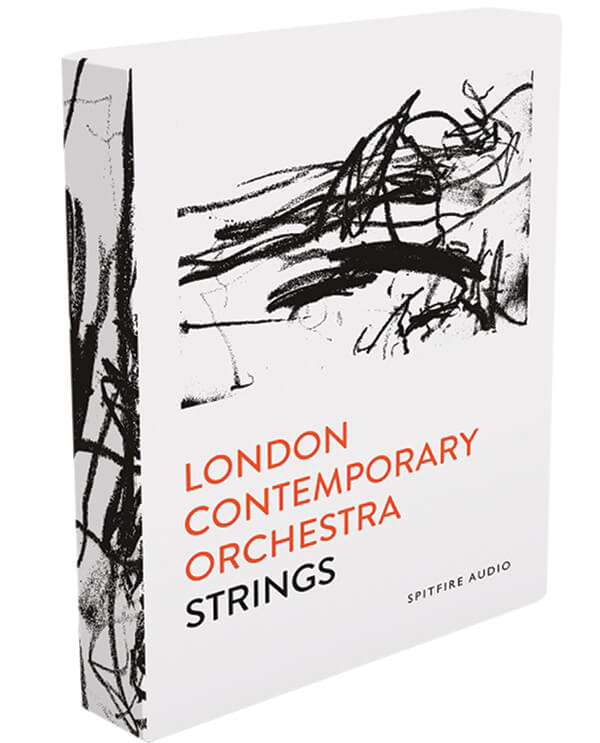 Okay, it’s another Spitfire library, but it’s very different, thanks to even smaller forces and some exceptional deployment of instrumental performance. It offers another level of palette but regrettably lacks Ensemble and Legato patches. 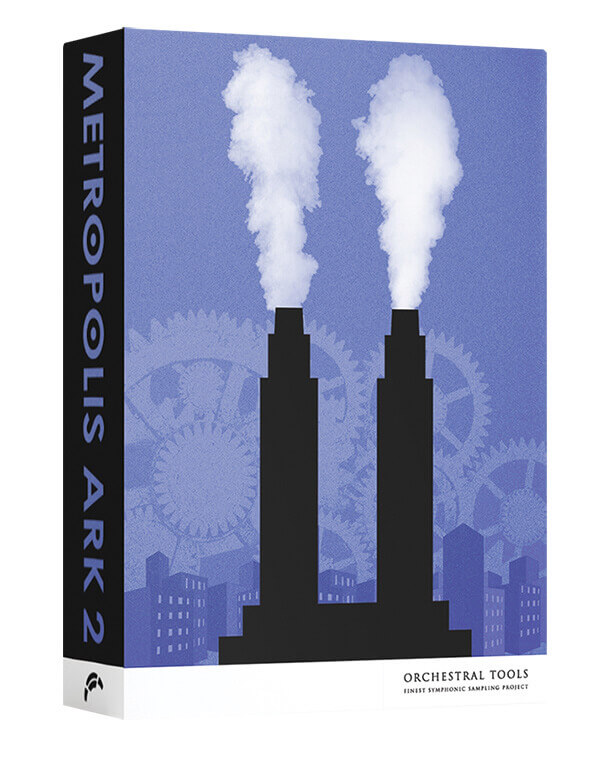 A more reserved collection than its predecessor, Metropolis Ark 2 has a great amount of depth and subtlety. With Ark 2 though you get a whole orchestra, not just strings – though what you do get string-wise is pretty nice.