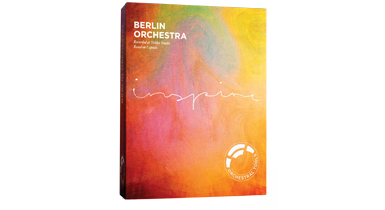 Orchestral Tools brings us a more modestly priced full orchestral library, with instrumentation across the entire orchestral board. Dave Gale loads it up for some sweet inspiration… 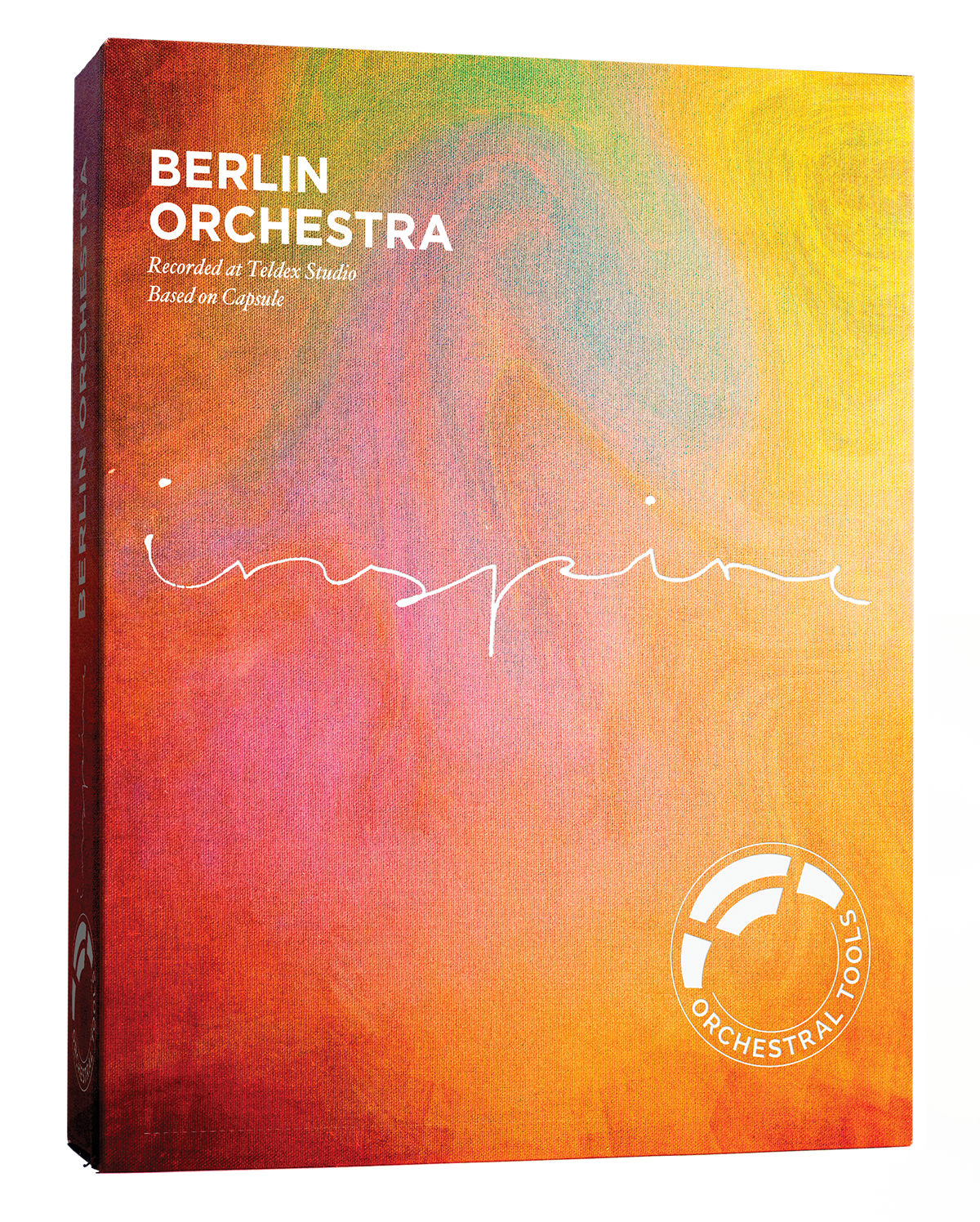 Berlin-based company Orchestral Tools has something of a reputation for impressive sample libraries, especially within the orchestral realm. But as is the case with most good libraries, owning the fully featured sets can add up to a sizeable investment and having the option for something which is more modest, to suit more simplistic work, is really important.

This is where the new Berlin Orchestra Inspire library fits the bill, drawing samples from the main Orchestral Tools libraries, but dispensing with elements that might not be required as regularly as the hardy staples.

Our review copy was a pre-production version, meaning that we were working in File mode (the production version will be Library compliant and hence work with Kontakt Player), but sonically, the library speaks for itself. The instrumental offerings are divided into Multi and Single articulations, with the instrumentation varying slightly within each section.

In the Multi corner, we have selections from the Wind, Brass and String departments, with a gratifying Full Orchestra Tutti patch, which is one of those glorious full-on first patches, which sounds so great as it is, you could write something within seconds and not feel guilty about being lazy.

I say this, because my general modus operandi is to orchestrate on a part-by-part basis – but patches this good feel like they’re a guilty pleasure, yet oh so good in the correct context. Starting with the Full patch, there are three articulation settings; the first Sustained setting is full of rich timbre, in that very familiar Hans Zimmer sense, with the brass clear and full, as they rise above the strings in volume. Employing the usual mod-wheel element to control the dynamics, the brass dissipate away in the lower dynamic range, to leave the strings to shimmer in low-level glory. 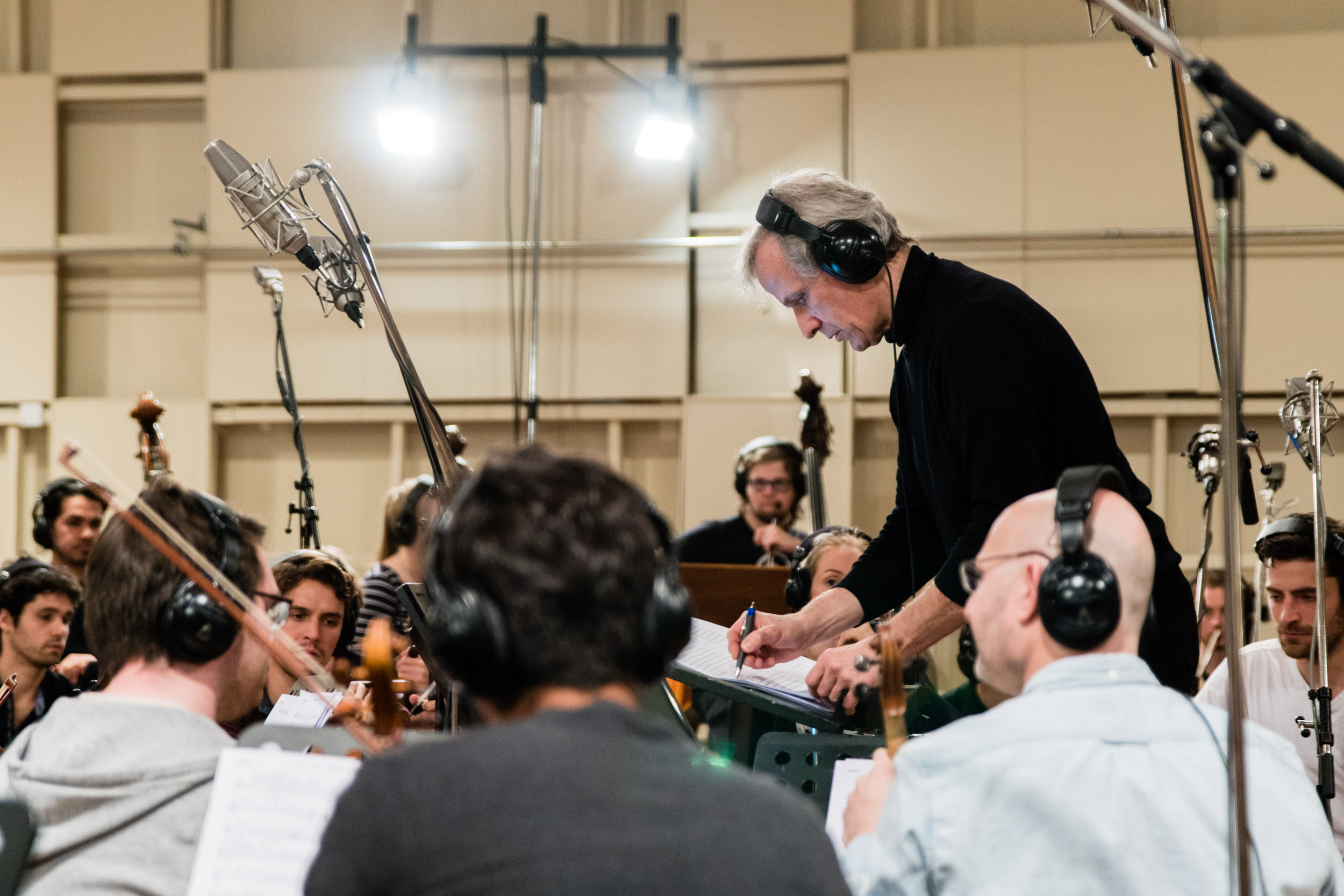 The Staccato patch is open to velocity control, and offers that high-action drama, with the repetition of singular or chordal-based playing, leaving us with the final patch in this section, which is FX based. Here, there’s a sonic wonder of crescendos and hits, which rise in cavalcades of pitch, in the most modern of soundtrack settings.

There’s plenty of choice here, but mostly in the one-hit department, so you will want plenty of samples to avoid the same usage over and over.

Moving to the other sections, they generally offer more on the articulation front, with particular praise going to the full-section incarnation of each patch. The Strings, in particular, offer a good range of articulation types, from the expected sustain and staccato, to pizzicato and tremolo across both major and minor 2nds. Sonically, these are excellent, with the pizzicatos coming in for particular praise. Each pluck offers a sense of depth, with a small degree of inaccuracy in the ensemble, which makes it sound very believable.

The samples here respond well to velocity, but there was, however, a lack of full Round Robin control, (although the final version will feature 3 RRs, controlled in the ‘Settings ‘view).Elsewhere, in the Brass and Woodwinds, the nature of the sonic colour is similarly full spectrum, with collections of basic articulations assembled to cover all the usual favourites, with the more obscure options removed.

I was less convinced by the Marcato Full Brass, where the full-length accent, which fronts each note, felt a little brash and long. This element is removed, when the mod wheel is dipped, leaving a lush and quiet brass bed beneath.

Through each of the instrumental sections here, there are further options for groupings of upper and lower instrumentation, along with patches which play in octaves. It’s all very usable stuff, and moreover sounds particularly convincing, which is after all, the most important factor.

This is very definitely an orchestral library. There are no loops or phrases built in, and as such, it’s designed to offer great sounds to the user to score music, in the traditional sense. If that fits the bill and you’re looking to dip your toe in the orchestral pond for the first time, this would be a great first purchase. Despite first appearances, it’s pretty comprehensive and for the money, represents excellent value.

Moving into the area of single articulations. Here, we find the itemised versions of instrumentation mentioned thus far, but doubtless this will help anyone who is struggling with RAM allocation and not wanting to load Kontakt instruments with all the key switching available.

To give a good idea, the Full Orchestral patch in Multi form requires 92MB of allocation, whereas the Staccato patch in single form will only require 60MB. Saving 32MB might not seem a lot, but add that up across a whole composition and it might mean the difference between being able to load a song, without the need to turn parts to audio, or not. 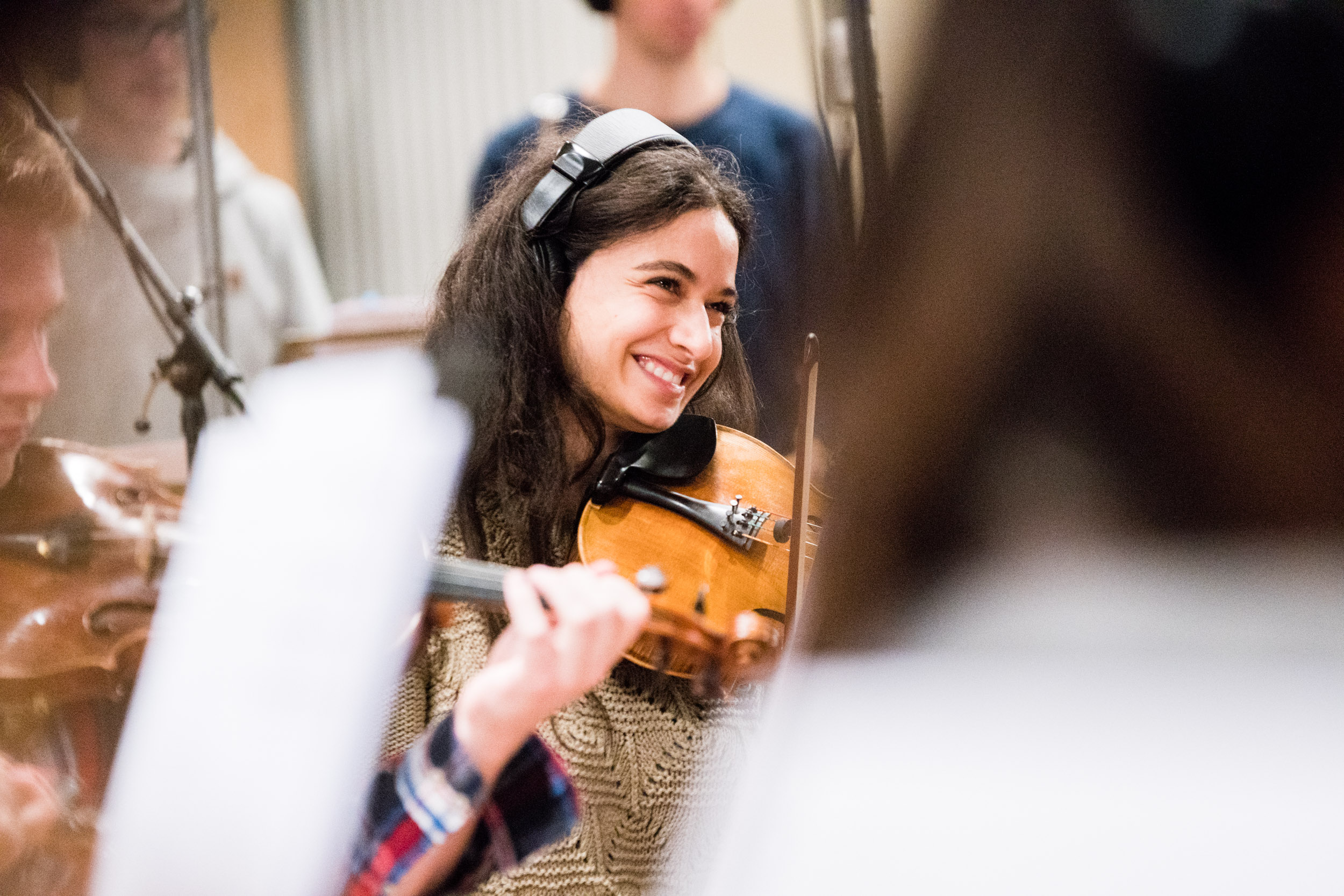 However, the best is yet to come. Lurking in the Single patch menu, there are some lovely gems, notably in the shape of percussion and piano. Loading the Percussion Essentials patch, I thought they had misnamed it – it’s more like ‘Comprehensive Percussion’, with loads of bass drums, snares, gong scrapes, bell trees, and even humans clapping. Granted, there’s not as much Round Robin programming here as there might be, but in context, it proves very believable indeed.

Alongside this comprehensive set, there are some great tuned percussion patches, in the form of Timpani, Glockenspiel and Xylophone/Marimba. I have to say that I found the latter to be the least believable in the pack, suffering from a large amount of high-end crispness, which didn’t do the instruments justice, at least in my view. But you can’t win ’em all!

But then I found the Steinway Model D – superbly recorded on a sound stage, the balance between close mic’ing and room is sublime, and if there’s one thing I have come to expect from Orchestral Tools over the years, it’s that the company likes to throw in some very nice, high-quality surprises… and this is definitely one.

I cannot overstate just how good this sounds. The sonority of timbre, coupled with the room, makes for something which is so filmic, it will nestle right into a soundtrack mix, with very little fuss indeed. Being from a more modest library, it lacks the comprehensive velocity switching that can be found elswhere, but what it lacks in technical prowess, it makes up for in the sheer quality of the sound on offer.

The obvious ‘One’ to consider at a very similar price point is Albion One from Spitfire Audio. While, on the face of it, One has more content, much of it is loop or hybrid based, which may not be something you require. However, the more traditional orchestral instrumentation is very firmly present and of an excellent quality, albeit in high/low form, rather than individual patches.

Another great out-of-the-box option comes from ProjectSAM, with its Orchestral Essentials packages. Offering large patches of each section, the quality is great for the price and excellent as a starter option, if you’re on a budget.

Despite costing less than you’d expect, this is a very comprehensive option indeed. If you’re on a budget, this will be very hard to beat. As the name suggests, there’s a vast amount to inspire you in this fantastic library, and that’s ultimately what we all want; a great all-round library for a very fair price. Bravo!

Download an exclusive demo version of Berlin Orchestra Inspire by entering the following code into this WeTransfer Link: KJ2LM7