The Audient iD22 performs both as an audio interface and desktop monitor controller – plus far more besides. Huw Price gets iD’d in this review… Details Price £595 Contact Audient 01256 381944 Web www.audient.com Minimum system requirements Mac OSX 10.6.8 Since 1997, UK company Audient has developed a fine reputation as a manufacturer of mixing consoles, microphone preamps […] 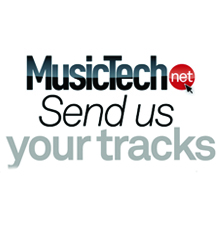 The Audient iD22 performs both as an audio interface and desktop monitor controller – plus far more besides. Huw Price gets iD’d in this review… 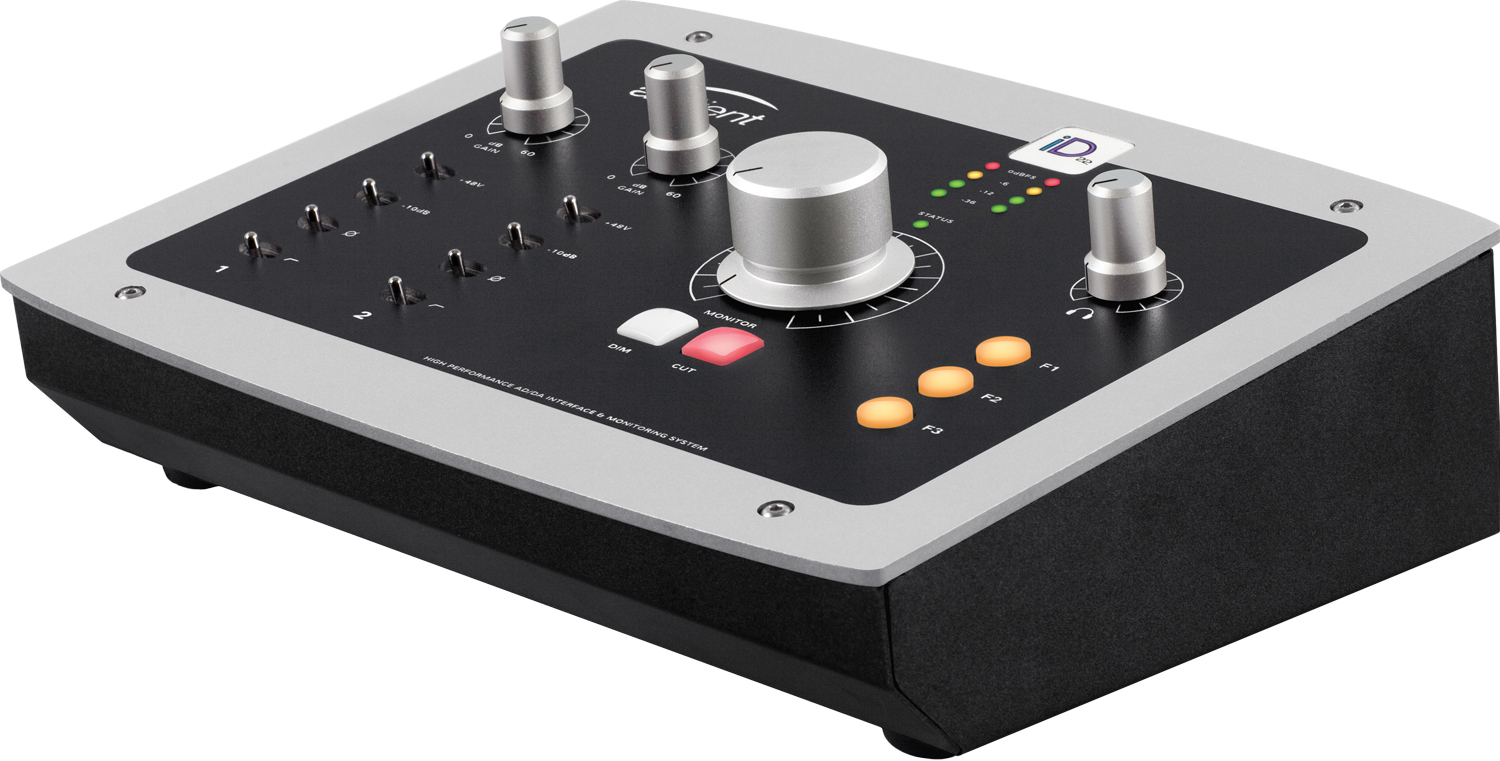 Since 1997, UK company Audient has developed a fine reputation as a manufacturer of mixing consoles, microphone preamps and monitor controllers. Elements from each have been incorporated into the iD22, which also features onboard digital converters operating up to 96kHz resolution as well as USB 2.0 connectivity.

Ultra-high-quality preamps aren’t generally associated with audio interfaces, but the iD22 features two mic/line preamps that are identical to the ones found in Audient’s consoles and standalone preamps. Each channel provides 60dB gain, with switches for phantom power, -10dB pad, polarity and bass roll-off. There’s a discrete JFET DI input, too.

The iD22 feels solidly made and the all-metal construction makes it heavier than you might expect given the relatively small amount of space it takes up. Although the top panel is uncluttered there is no shortage of features, but most of these are accessed via the controller software that owners must download from Audient’s website.

Take Control
The hardware controls are restricted to those that need to be accessed quickly and easily. The centre knob sets the monitor volume and other knobs set the onboard headphone output and preamp gain levels. Beneath the main volume control there are two switches that dim and cut the monitor signal. Three further switches can be assigned to different functions according to user preference. The options include mono, speaker switching, talkback and cue mix monitoring.

The unit ships with a multi-region wall-wart power supply and a USB cable. The manual and driver software are not included, but you can download both from Audient’s website. At present the iD22 is compatible only with Macs running Snow Leopard and above, but Windows drivers are in development.
The iD22 provides two inputs and six outputs but it can be expanded via the optical input and output connectors that support both ADAT and S/PDIF. For instance, you can add eight inputs via an eight-channel mic pre such as Audient’s ASP008 or connect an outboard effect unit in stereo via S/PDIF.

Get Converted
The quality of the iD22’s digital converters was obvious from the outset. We rigged up a system whereby we could connect both our usual audio interface and the iD22 to a single pair of monitors and switch between them instantaneously by selecting different audio devices in System Preferences.

The iD22 had noticeably smoother and more refined treble. Hats were less metallic and edgy, with the overall tone just a bit less brittle. The midrange had a tad more body and the bass felt more evident and solid. Overall, we’d say that the iD22 has classy converters that impart no obvious colouration or sonic signature – which is exactly how digital converters should be.

The mic pres were even more impressive. Rather than compare the iD22 against some generic interface preamps, we decided that Audient’s claims demanded a somewhat sterner test. Using a high-quality Sowter transformer, we split the signals from various microphones. One side fed an iD22 preamp and the other fed a standalone preamp from a respected UK manufacturer that retails for just over half the price of an iD22. The standalone preamp was connected to the return of the iD22’s second channel, bypassing its preamp circuitry. So iD22 converters were used for both signals.

The iD22 produced less hiss and, once again, the high frequencies sounded detailed but more refined. The bass was also marginally more solid and, while the differences between the two preamps were subtle, the iD22 just had the edge.

Dedicated monitor controllers such as the Mackie Big Knob and the SPL MTC 2381 will have integral talkback microphones, individual level controls for different monitor speakers, instant access to various features and easy connectivity for several analogue sources. The iD22 lacks a talkback mic, a second analogue stereo source can be connected only to the returns, and certain key functions are accessible only via the iD22’s software controller.

In its favour, the iD22 performs impressively as a mic pre and a digital interface. It does have some shortcomings as a monitor controller, but these may be of less importance depending on the way you work.