Now at the heart of practically every studio setup, the first computers assigned to the task of music-making were humble indeed, as Mike Willox recalls. Few advances in technology have had as far-reaching an impact on our daily lives as the home computer. The battle that raged in the early 1980s between the fledgling Apple […] 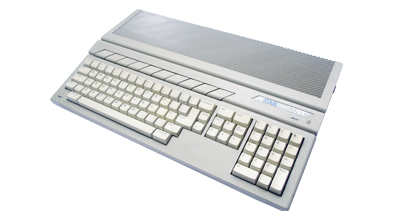 Now at the heart of practically every studio setup, the first computers assigned to the task of music-making were humble indeed, as Mike Willox recalls. 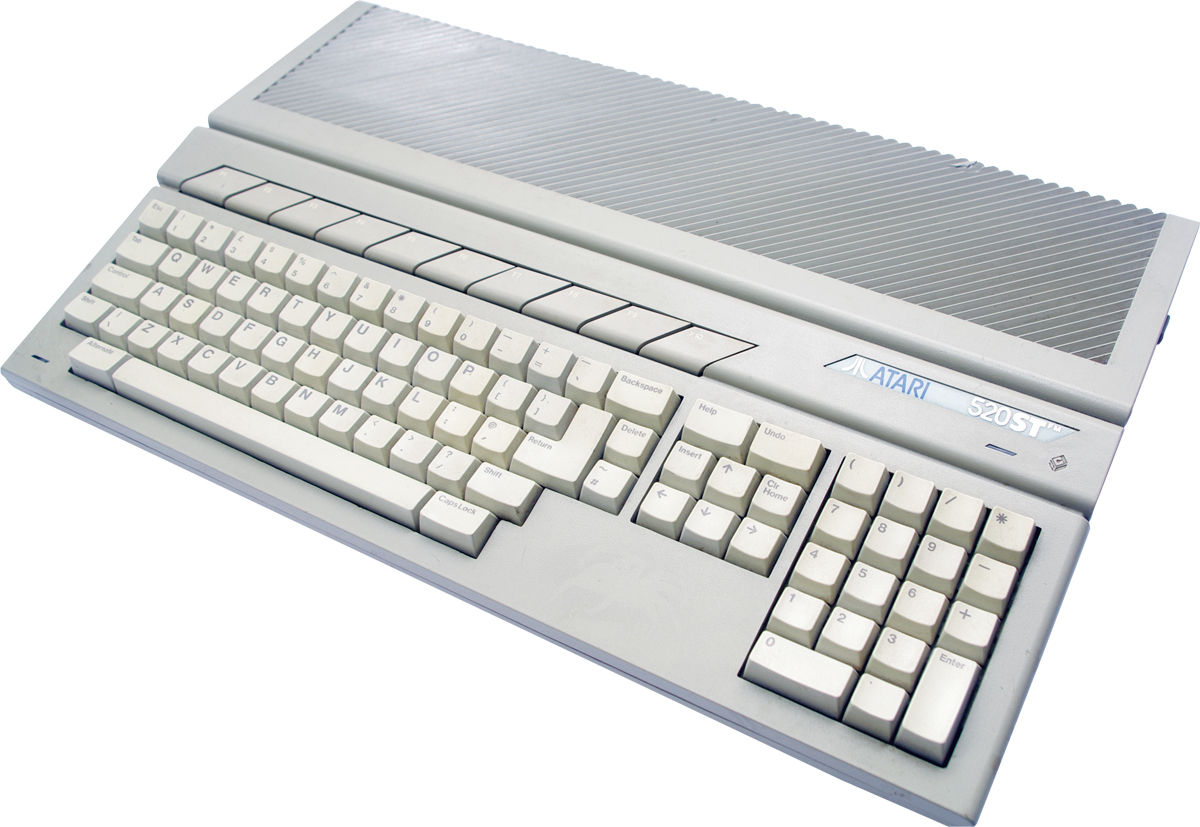 Few advances in technology have had as far-reaching an impact on our daily lives as the home computer. The battle that raged in the early 1980s between the fledgling Apple Macintosh, Commodore Amiga, IBMs and Sinclair Spectrum was brought into sharp relief in early 1985 with a new contender in the shape of the Atari 520ST.

The brain-child of Jack Tramiel (previously an employee of Commodore International), this iconic machine brought home computing and gaming to households across the world and, arguably, spawned the vastness of the gaming culture that’s so prevalent today. But it’s the Atari’s legacy to music technology that we’re interested in: the all-in-one computer solution with its 16-bit internal and 32-bit external – 16/32, hence ‘ST’ – Motorola 68000 CPU was a powerful yet inexpensive machine for its day and came with a massive 512K of RAM. Complete with an array of connectivity ports that, most importantly, included MIDI in and out, the ST provided seamless integration for musicians starting to use the music technology of the day.

Steinberg’s early sequencer, Pro 24, was designed to run on the Atari. The forerunner of Logic, C-Lab’s Creator, also found its spiritual home in the grey plastic casing which housed the keyboard, rhomboid-shaped function buttons and the internal workings of the beast.

With the release of the 1040ST – boasting an entire 1MB of memory – the ST became the computer of choice for pretty much every musician using MIDI instruments. The transformer being internal resulted in the casing becoming a little bigger, and the mouse ports were now located underneath the keyboard (which, perhaps, was not the most convenient place to put them).

This didn’t prevent people using it, though: a generation of project studios now had a simple and cost-effective means of editing and arranging MIDI-based music. They also had the means to trigger the increasing number of rack-mounted samplers that were in production from the likes of AKAI, Roland and E-MU.

Cliff Charles, of Spiral Music, London: “The Atari STs in combination with the AKAI S900 and S950s definitely played a large part in the development of the UK house, techno, hip hop and drum ‘n’ bass scenes. It was now possible to make creative records on a really low budget.”

The ubiquitousness of the STs and devices such as the C-Lab Unitor – a foolproof SMPTE reader/generator that enabled the Atari to be sync’ed to tape – made music-making far more portable and convenient. Charles again: “[The 1040ST] was a real game-changer; everyone had an Atari.

We could do all of the pre-production at our studio, back it up onto a floppy disc and then take that to other studios for overdubs and even mixing.”

Jack Tramiel put the ST series through more developmental paces during the late 1980s, which led to the release of the STE series and the broad roots of our reliance on VST instruments these days.

With the STE series came the introduction of PCM audio, which could utilise programs such as Steinberg’s Avalon (an audio editor capable of tempo-based time-stretching combined with a digital modular synthesizer) and finally made digital audio available to the masses. Previously, this functionality was offered only by expensive and dedicated systems like the Fairlight CMI series and the Synclavier.

The Mega STE, with its ‘pizza box’ design, offered many extras, including networking, expandable memory (up to 4MB) and variable processor speeds, allowing the user to switch between 8 and 16MHz. These were not improvements that necessarily appealed to musicians, though: the success of the Atari ST was down to its plug-and-play virtues; it was easy to hook up to a sampler and a keyboard and get cracking on a track.

Over the years, people have attributed almost mythical timing properties to the ST, continuing to use them despite the relentless development of Macs and Windows-based PCs, with their ever-expanding internal memories and blistering processing speeds. But the fact that the ST was the arena in which Cubase and Logic first crossed swords is testament alone to its enduring influence and impact on music technology.