With hundreds of thousands units sold, the Aphex Aural Exciter has left a unique sonic mark on the history of recording. John Pickford traces its roots. By the mid-1970s, multitrack recording procedures and techniques had, by and large, progressed to the level we are at today. 24-track tape machines afforded each recording channel its own […] 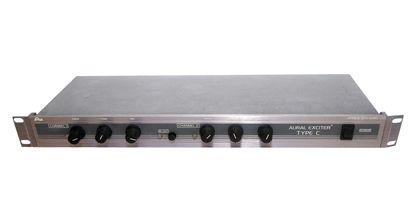 With hundreds of thousands units sold, the Aphex Aural Exciter has left a unique sonic mark on the history of recording. John Pickford traces its roots.

By the mid-1970s, multitrack recording procedures and techniques had, by and large, progressed to the level we are at today. 24-track tape machines afforded each recording channel its own individual track, meaning that, for example, a close-mic’ed drum kit could occupy around half the available tape tracks alone. Only a few short years beforehand, in the days of 4-track and 8-track (and, indeed, the even earlier days of live to mono or stereo), the drums would not only have to be pre-mixed to tape at the recording stage, they may also have shared a single track with any combination of guitars, bass and keyboards that formed the basis of the backing track.

Engineers operating in the late 60s to early 70s experienced a steep learning curve as the emphasis changed from capturing great sounds at the recording stage to having more options and greater flexibility when mixing. The downside was that some engineers hastily recorded sub-standard sounds to tape in the misguided belief that they could ‘fix it in the mix’. It was largely a result of this switch from creating sounds live as the band played to endless mixing and re-mixing sessions that a product such as the Aphex Aural Exciter would emerge. 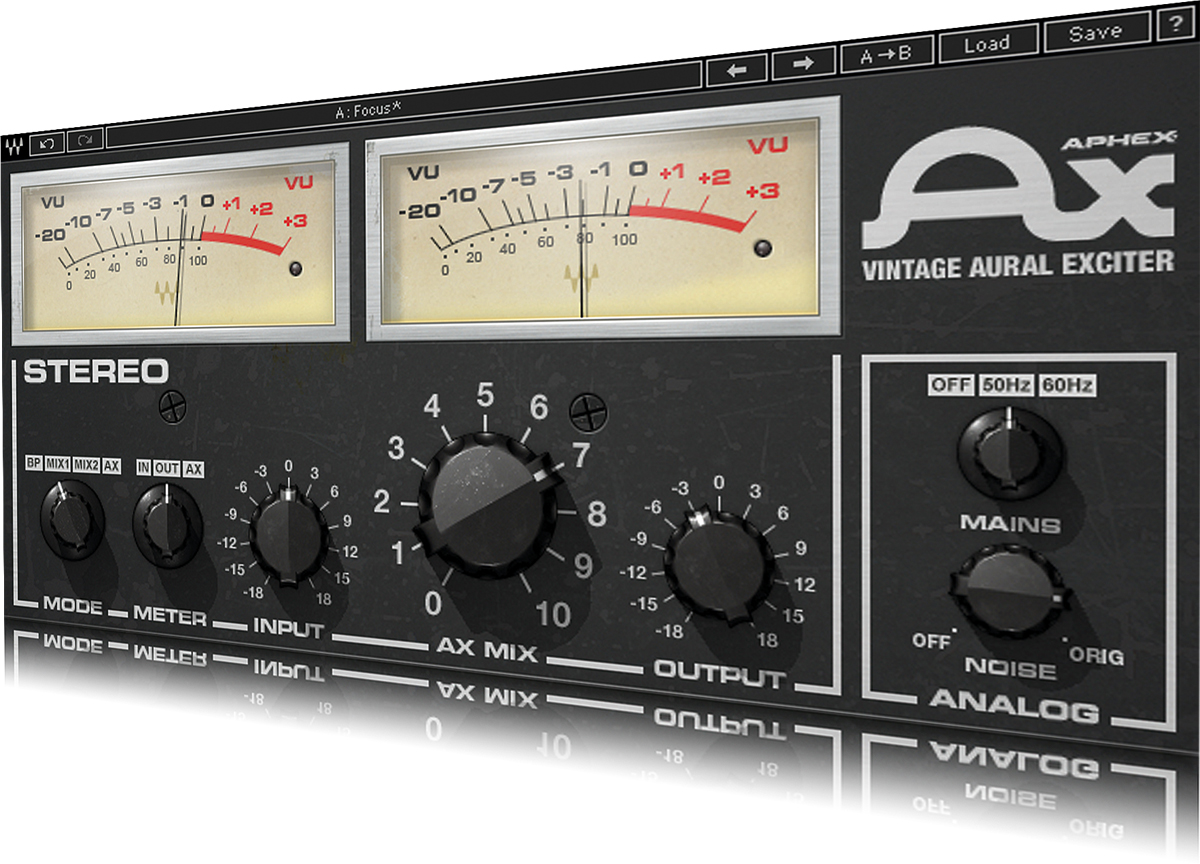 Waves’ Aphex Vintage Aural Exciter is one of the best software exciters we’ve heard – a great way of adding top end to both instruments and the mix as a whole.

Aphex Systems, as the company was originally named, appeared on the recording scene in 1975 with the first incarnation of the Aural Exciter, an enhancer designed (by Curt Knoppel) to add clarity and sparkle to lifeless recordings. The unit created something of a buzz within the recording industry at the time, particularly in Los Angeles, where many of the most highly regarded studios in the world were situated. Demand was so high that eventually Aphex Systems relocated from Massachusetts to Hollywood in order to be closer to the LA music scene.

One of the first major albums to make use of the Aural Exciter was Fleetwood Mac’s Rumours, recorded at The Record Plant in California in 1976. The lengthy overdubbing process had a negative impact on the condition of the 24-track master tape, and by the time the project had reached the mixing stage the worn tape had rendered many of the sounds dull and flat. This is where an enhancer such as the Aural Exciter came in to its own, restoring some life and top-end sheen to the tired sounds.

Although the Aphex Aural Exciter could be regarded as a type of equalizer, it operates in a very different manner from conventional EQ systems. The Exciter enhances audio by adding synthesised harmonics to the existing high frequencies of the signal by way of Aphex’s patented Transient Discriminate Harmonics Generator. During this process, a certain amount of phase shift occurs, which adds to the final effect.

The unit can be tuned to improve presence and intelligibility, as well as creating a sense of air and space at higher settings. Unlike standard equalizers, this process of boosting perceived high frequencies does not produce the unwanted effect of increasing hiss, a problem often encountered with top-end boost, especially when mixing from analogue tape.

Originally, the Aural Exciter was available only to hire (at a cost of $30 per minute of finished recording time in 1975), however, its popularity led to the release of the lower-cost Type B and Type C models, which were available to buy. During the 1980s, no respectable recording studio would be without an Aural Exciter and, much like the SSL mixing console that came later, owning one could be the deciding factor in an artist’s decision to use your studio. Some went as far as boasting of its use in their albums’ liner notes.

1992 saw the addition of the Big Bottom circuit to the Aural Exciter which, as you might imagine, provides low-end audio enhancement. Nowadays the Aural Exciter is available in several forms, including pedals and, of course, plug-ins. The circuit design has even been licensed to other manufacturers.

The Aural Exciter richly deserves the accolade of Studio Icon, featuring on countless recordings from the mid-70s on. And, with permission from the company, electronica pioneer Richard D James continues to record as The Aphex Twin.