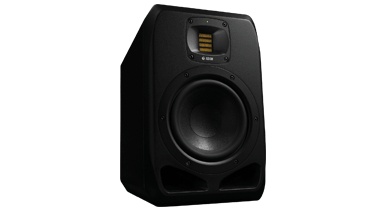 ADAM’s S2V could be the ultra-revealing versatile nearfield monitor your recording setup is crying out for. John Pickford puts a pair through their paces. 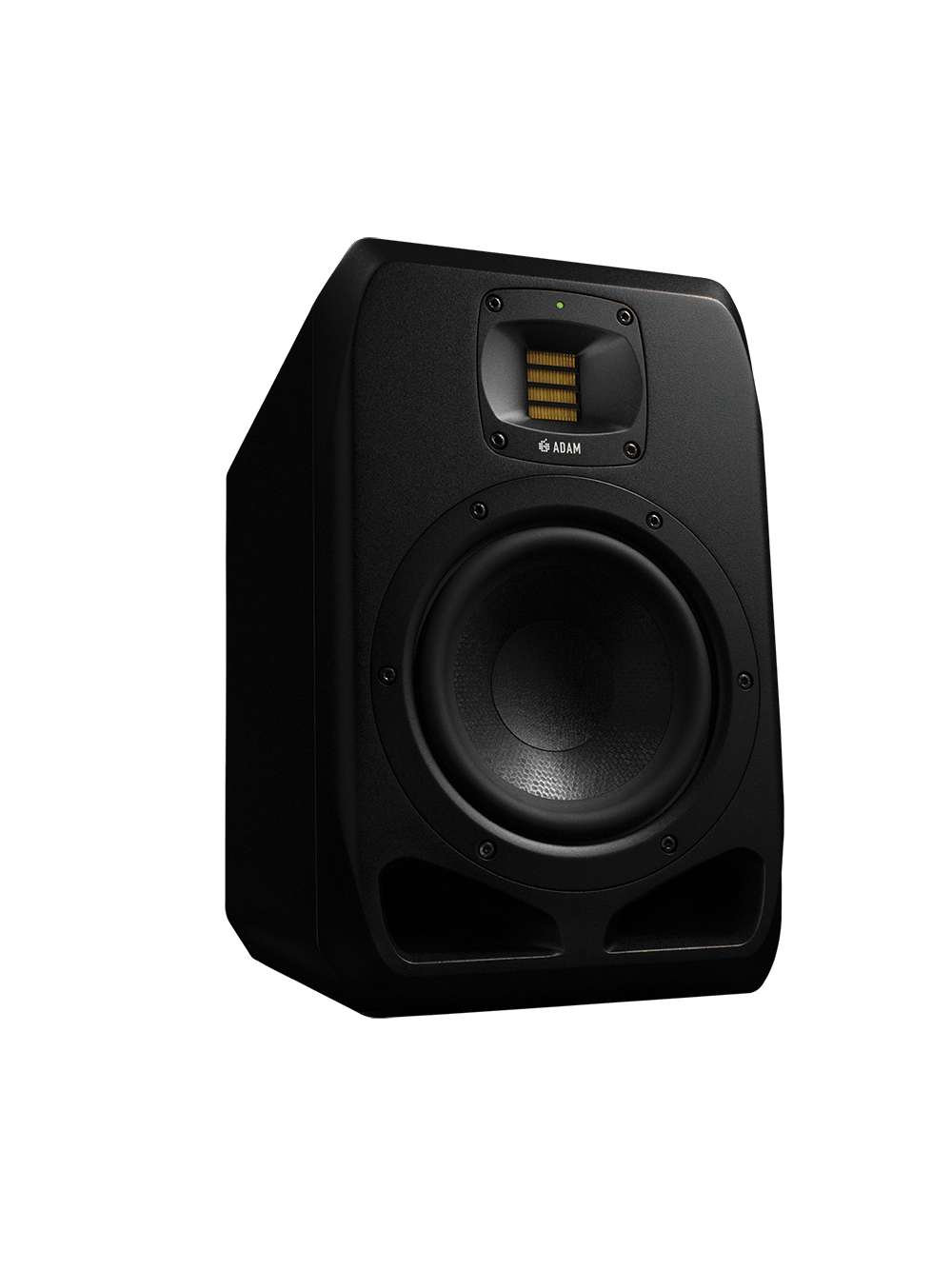 Over the years, I’ve heard several models from ADAM’s extensive range of monitors, yet the S2V – smallest in the company’s flagship S series – is the first model I’ve fully reviewed. The pro-audio market has been swamped with active monitors employing ribbon tweeters, so it’s great to finally audition a pair from the company that first brought this design concept to my attention.

ADAM is a German company founded in 1999, its name an acronym for Advanced Dynamic Audio Monitors. Its products have earned an enviable reputation within the studio industry, with top-of-the-range models being used by such demanding organisations as Abbey Road Studios and the BBC. The smallest of ADAM’s S series, the S2V is a two-way nearfield design featuring a 7-inch (178mm) woofer coupled with ADAM’s S-ART ribbon tweeter, each powered by its own amplifier.

The cabinet has rounded edges – to minimise edge-diffraction artifacts – and twin front-firing bass-reflex ports, aerodynamically designed to eliminate turbulence-induced colourations. A bespoke DSP engine offers a range of user-adjustable, storable parameters to optimise the monitoring system for your room.

Each of the S2V’s transducers has been custom-designed to integrate perfectly with the cabinet and bass-reflex system, incorporating several of the company’s proprietary designs and realised by using state-of-the-art computer modelling techniques. The new ELE (Extended Linear Excursion) HexaCone bass driver employs a rigid honeycomb cone along with a robust mechanical suspension system designed to reproduce low frequencies without distortion or dynamic restriction. Dynamic range is further improved by the long-throw speaker surround, while the SMA Symmetrical Magnet Assembly is claimed to extend maximum possible excursion of the electromagnetic voice coil by a factor of three compared to previous designs.

ADAM’s highly regarded S-ART accelerated ribbon tweeter – or HPS (High-frequency Propagation System) – has been improved with the addition of a waveguide milled from a solid block of aluminum. This waveguide is designed to minimise unwanted reflections from studio equipment and furniture, as well as ensuring stable stereo imaging. Transducers aside, the S2V’s main technological advantage over many of its competitors is the powerful DSP engine, which allows users to tweak frequency response and time alignment for optimum in-room performance.

A full guide to the DSP’s capabilities can be found in the monitors’ downloadable manual; however, the simple explanation is that comprehensive equalisation is provided via High and Low shelves along with six bands of fully parametric EQ – powerful stuff. Three memories are provided for storing these presets plus two more memories containing factory presets.

The Pure preset is the principle factory tuning, exhibiting the monitors’ default voicing, while the UNR (Uniform Natural Response) preset offers, according to the maker, “a dynamic, natural-sounding response curve of ADAM’s own design”.

The DSP control and OLED display are on the back panel (along with analogue, digital and power connectors), however, the memory settings can be adjusted via a USB connected to a computer with editing software.

Straight out of the box, the S2V monitors look and feel sturdy, clearly designed for professional use – no delicate real wood veneers or piano-gloss finishes here. The contoured edges of the cabinet lend the units a modern, attractive look, while the unusually shaped bass-reflex ports add to the contemporary aesthetics.

Our review examples had been run-in, so critical listening commenced once the speakers were switched on and left to warm up for 30 minutes. The default ‘Pure’ factory setting was used primarily; the UNR setting has a sound closer to domestic hi-fi systems, more flattering yet less accurate and detailed.

First up was Bowie’s Ashes To Ashes: there are several sonic events within this track that many speakers gloss over, lost in the overall musical picture. The S2Vs resolved all the musical info with pinpoint precision, revealing the most subtle details with razor-sharp incisiveness.

Listening to Dylan’s John Wesley Harding, featuring acoustic guitar and harmonica accompanied by softly played bass and drums, the S2Vs highlighted the recording’s technical imperfections. Plosives popped and the bass amplifier hummed and buzzed, while Dylan’s harmonica sounded painfully shrill. The S2V isn’t about presenting a cosy listening experience; if there are any technical problems in the recording, it will reveal them in no uncertain terms. 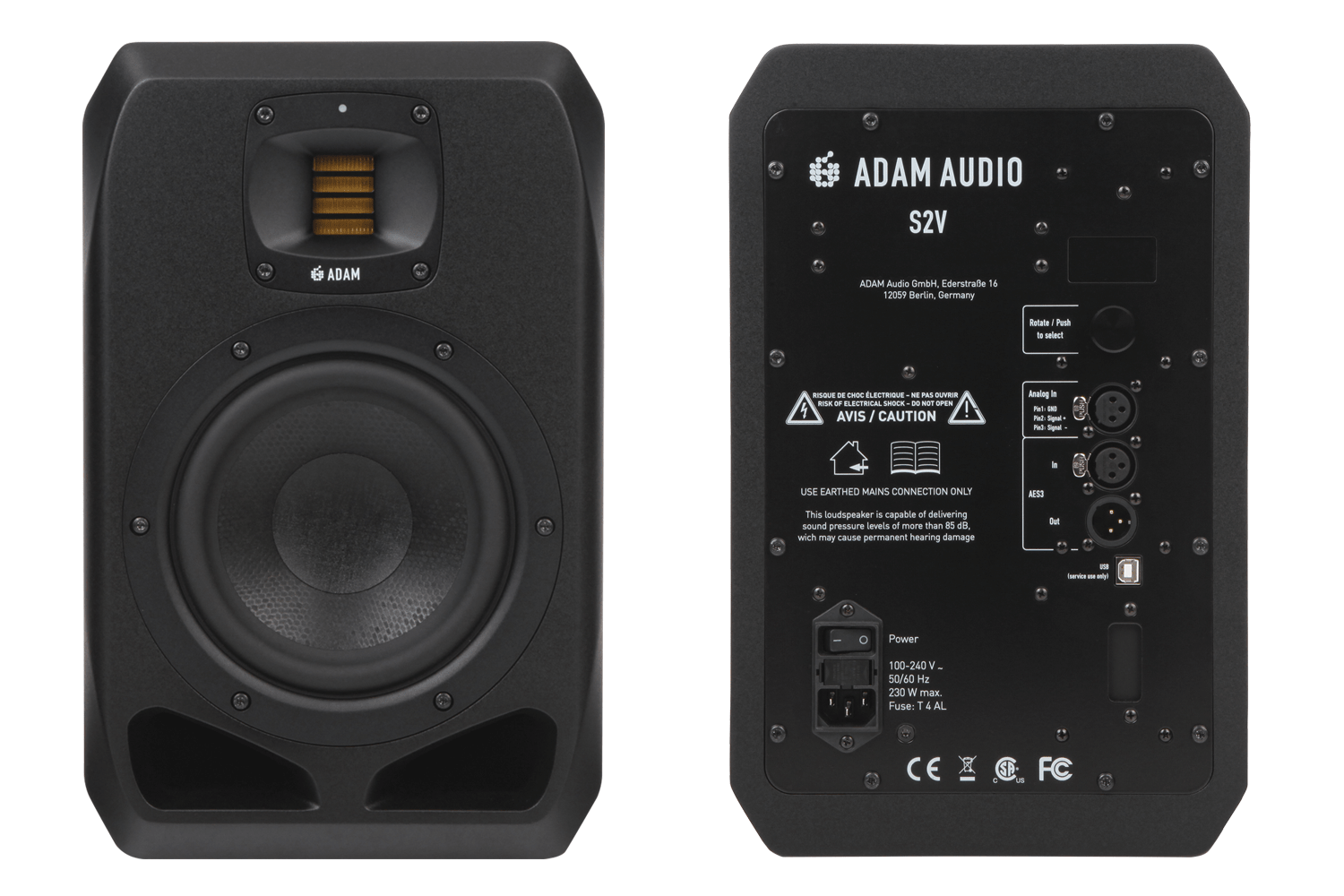 The superb ribbon tweeter is largely responsible for this stark revelation and some may find its treble delivery a little forward and obvious. In our control room and in the context of our ATC (SCM100A main and SCM25A midfields) monitoring system, I found the treble could be tamed by using the EQ controls to attenuate the response by 2dB around the 5kHz region.

Further down the frequency spectrum, the S2V delivers a bottom end that’s class-leading in a nearfield monitor. While the laws of physics dictate you don’t get serious sub-sonics from a 7-inch speaker, what you do get is a tight, punchy and slightly dry low-end response that goes deeper than you would expect.

Many bass-reflex designs – as opposed to infinite baffle (sealed box) designs – deliver an altogether more bloated bass response than the S2Vs, which kept a firm grip on the bottom end. The onboard amps exert total control over low frequencies, perfectly demonstrating the advantages of active operation over passive speakers driven by ill-matched amps.

First put to use during a session for an indie-rock band, the S2Vs replaced the ubiquitous Yamaha NS-10Ms as my nearfield monitors. As before, a slight reduction in treble output produced a more coherent frequency balance, which integrated better with the much larger ATC monitors. When choosing which mic to use for any given source, I prefer to use smaller monitors at moderate SPLs, saving the big ATCs for mix playbacks and checking the low end.

Setting up three mics in front of the guitarist’s Fender Deluxe amplifier, I could clearly hear the differences between the Neumann U 67 (a valve condenser), a Beyer M 201 (a smallish dynamic mic) and a Shure SM57. The dark-sounding U 67 – normally my go-to guitar mic – lacked the required bite, the S2Vs told me and I settled on the ever-faithful SM57. Preparing for the recording of lead vocals, the SV2s revealed my favoured vocal mic – an AKG C414 ULS – produced too much sibilance, prompting me to use the smoother U 67.

Mixing the following day, I was happy to start building the track through the S2Vs, using the monitors’ broad tonal palette to ensure every instrument and voice occupied its own space when replayed in mono. When creating the stereo picture, the S2V’s impressive imaging capabilities allowed me to precisely place the guitars, Hammond and percussion in the soundstage.

Image depth was portrayed convincingly, too, guiding me to add the right amount of reverb. Switching over to the big ATCs revealed the S2Vs had done their job accurately, helping me to produce excellent image width and depth; even the bottom end needed no further tidying.

ADAM’s S2V is a world-class, versatile nearfield monitor. Its seamless tonal integration and lightning-fast transient response makes for a highly revealing system that can be tailored to suit existing monitoring setups, while providing all the detail, depth and resolution bedroom producers would ever need. 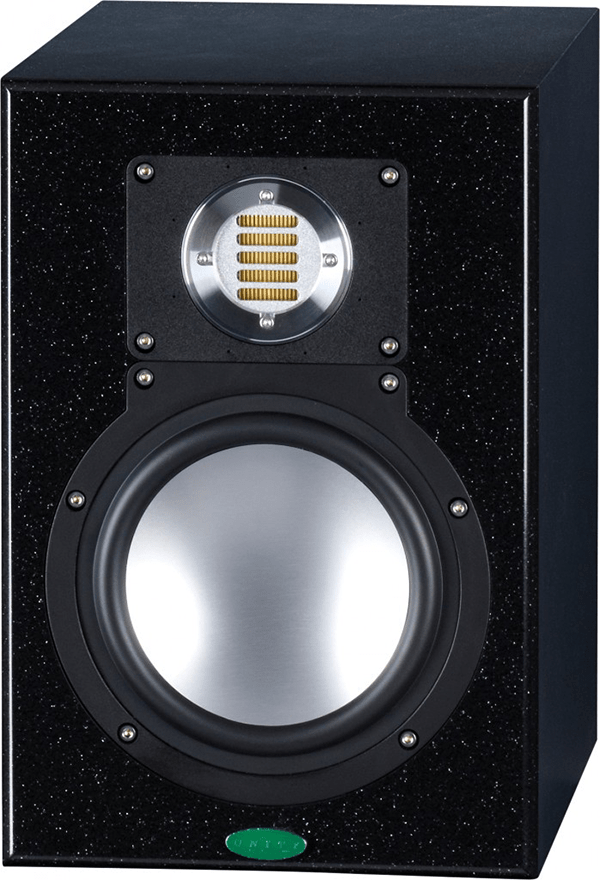 is a revealing two-way nearfield active design. It features a 7-inch woofer and 50kHz folded ribbon tweeter in an infinite baffle cabinet. EAR’s Tim de Paravicini designs the bespoke 100-watt Class A/B onboard amplifiers and the cabinets are made from Corian. 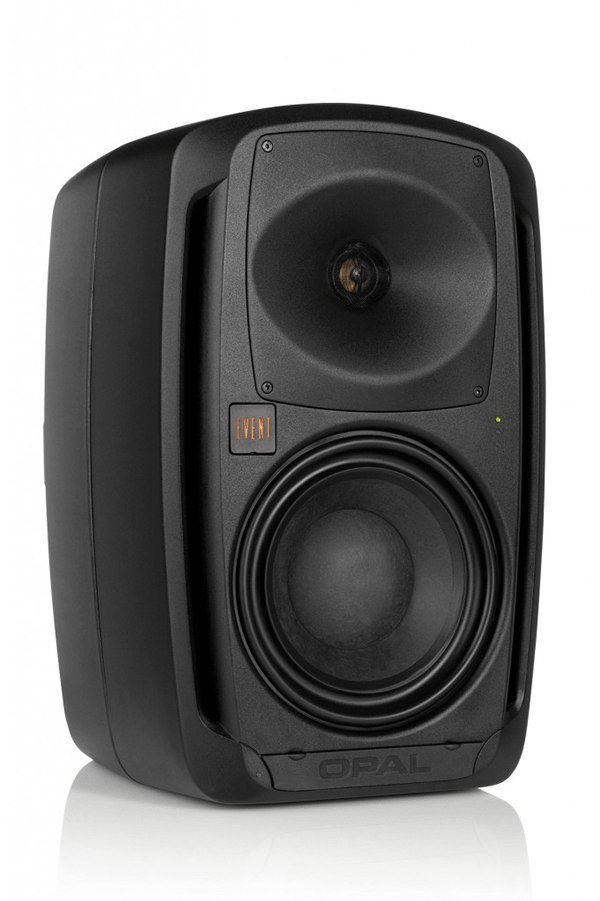 The Opals from Event have been a solid performer in this range over the years, with a 35Hz-22kHz frequency response, combo XLR/jack inputs, a 7.1 inch woofer and 1-inch neodymium tweeter. They’ve been around for a few years now and we still can’t fault them!